Optibike is a bike manufacturer located in Colorado that has been in operation for 15 years. Optibike proudly describes itself as one of the most premium electric bike manufacturers the world has ever seen, and it has the goods to back it up with a diverse portfolio of two-wheelers. Of course, as the self-proclaimed Ferrari of the e-bike industry, Optibike’s products are quite pricey, with the Elite series starting at roughly $13,000.

Having said that, the $13,000 Elite series is a no-brainer for those at the pinnacle of their e-bike game. If you’re looking for the most capable e-bike on the market, go no further than Optibike’s latest innovation, the R22 Everest Edition. The R22 Everest Edition is by far the most expensive model in this series, priced just under $18,000. It’s a limited-edition release, too, so getting your hands on one could prove to be quite a challenge. So, what precisely is it that makes it so expensive? Read on to find out. 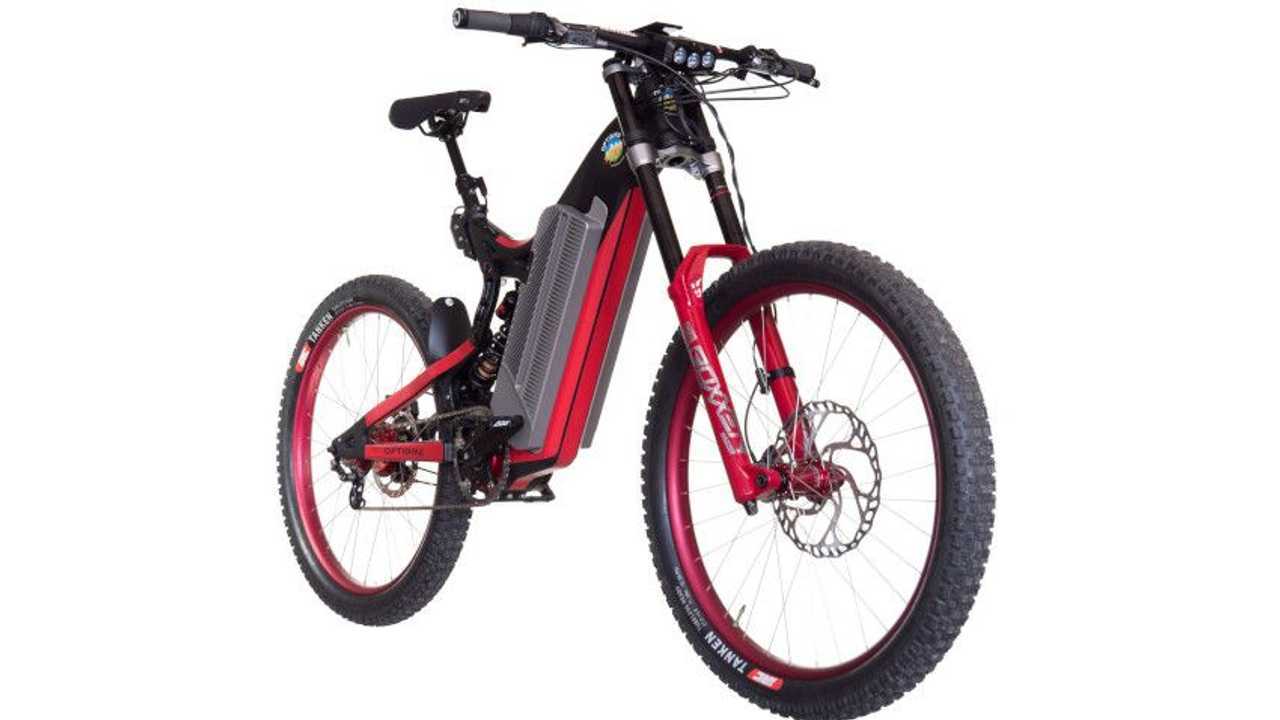 The Optibike R22 Everest Edition e-bike is an enhanced version of the R22 model that is proudly handcrafted in Colorado. Despite having a carbon fiber frame, swingarm, and battery housing, it weighs a welterweight 42 kilos. It becomes increasingly heavy when you add more accessories. The R22 Everest was outfitted by Optibike with a RockShox Boxxer dual-crown suspension fork in the front and a Fox DHX Spring at the back with 200 mm of travel. The bike sports four-piston hydraulic brakes, and a 14-speed internally geared Rohloff Speedhub 500 hub. Clearly, apart from going the distance, the R22 Everest Edition can handle some gnarly terrain.

Moving on to the juicy bits, the R22 Everest’s enormous twin battery pack, weighing in at 16 kilograms, is what makes it such a heavy two-wheeler. With a capacity of 3,260Wh, the e-bike claims to offer up to more than 300 miles of range on a single charge, even if it won’t carry you to the summit of Everest, as its name suggests. Nevertheless, that’s pretty damn impressive, if you ask me . In terms of performance, the motor provides 1700W of continuous power and 190 Nm of torque, giving it a top speed of 36 miles per hour. 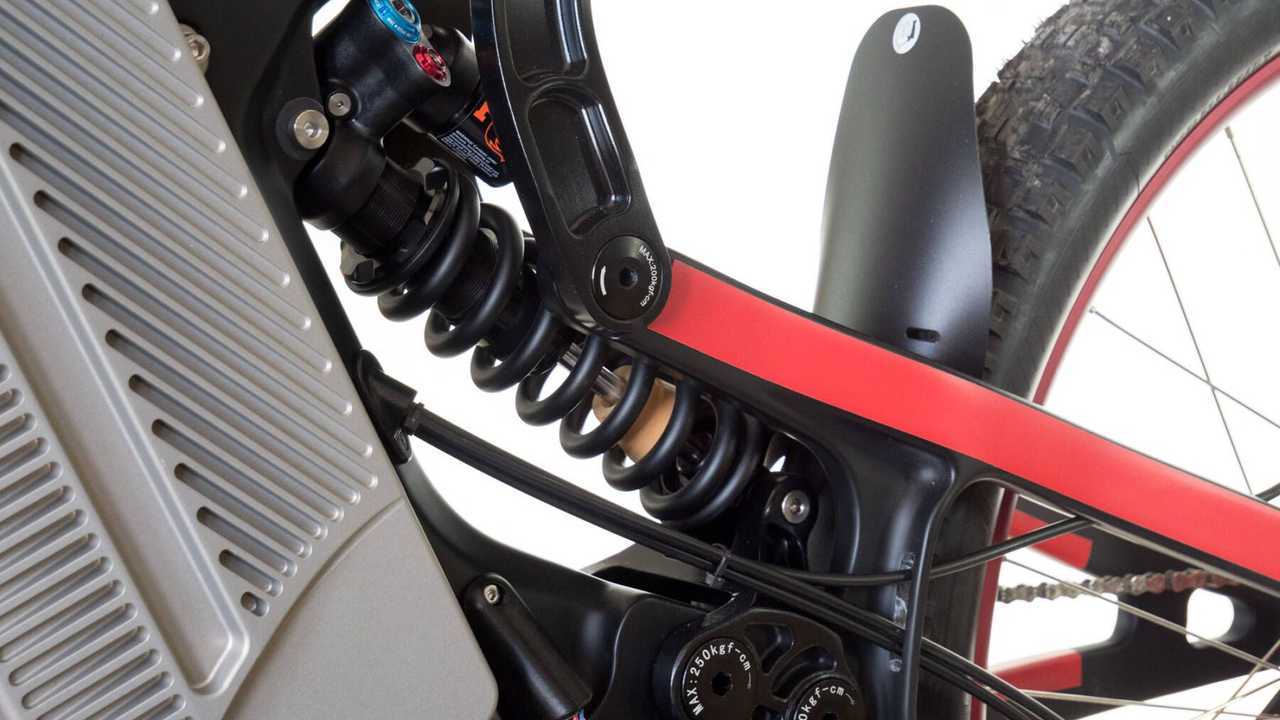 All that being said, the Optibike R22 Everest Edition is undoubtedly a marvelous bit of kit, and quite possibly the most versatile and capable electric bike currently on the face of the Earth. It’s also one of the most expensive e-bikes, too, so the question remains: who would be crazy enough to drop $17,900 for an electric mountain bike?