Home » Car Reviews » What are driving rules in Italy after Brexit deal?

Brexit negotiators, Boris Johnson, and Ursula Von Der Leyen settled on a deal last week, announcing the news on Christmas Eve. The Prime Minister hailed it as a “gift” for the UK, and the details of his agreement with the EU Commission have now emerged. Although it came with a lot of positive spin both before and after release, the final agreement will deprive Brits of the many luxuries which come with membership.

What are the driving rules in Italy after the Brexit deal?

The Brexit deal means the UK will exit the EU after the transition period on January 1 with less fallout.

In doing so, the country will cut ties with 27 other European nations, ditching their streamlined travel arrangements.

Italy shares a border with France, Austria, Slovenia and Switzerland, making it a highly sought-after location for European road trippers. 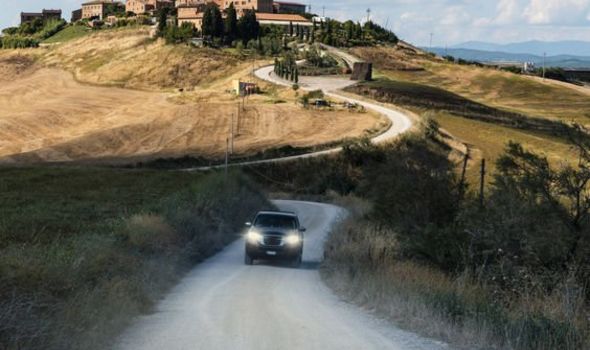 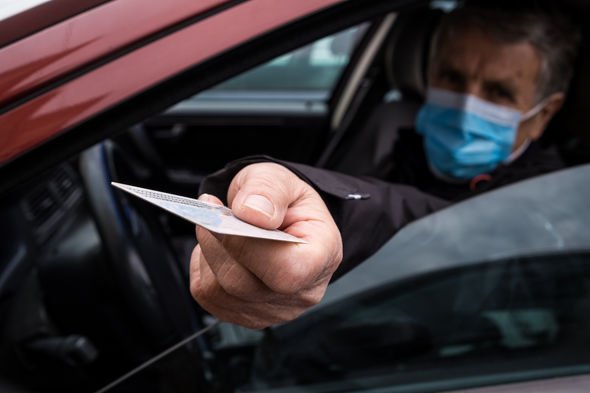 For Italians and their neighbours, travel between the countries is smooth as can be.

Crossing borders requires does not require checkpoints or a series of additional documents aside from number plate stickers.

But Brits wanting to travel across Italy and its borders will find their trip hamstrung by Brexit.

Aside from driving on the other side of the road, they will now also need to secure a selection of new documents to guarantee travel in EU member states. 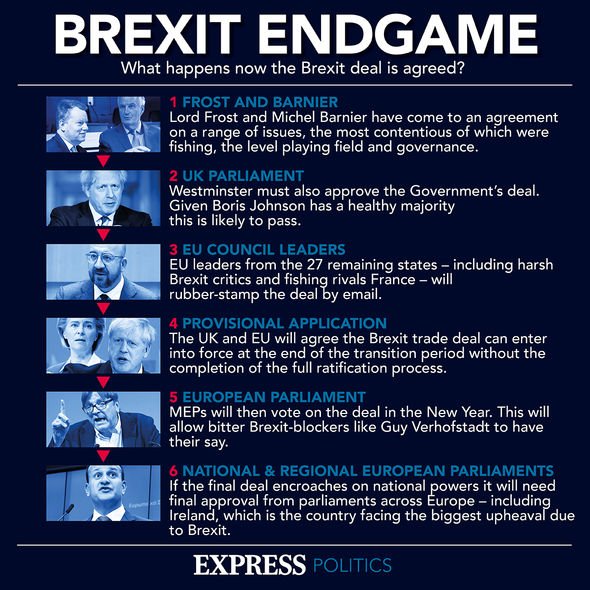 The first document they will need is an International Driving Permit (IDP).

An IDP translates the content of a driving license into several languages and comes in three versions.

Liechtenstein and Spain require the 1926 and 1949 versions respectively, while the rest of the EU runs on the 1968 permit.

So people in Italy could travel to any of its neighbours with the 1968 permit, but travel into Liechtenstein from Austria or Spain from France would mean people need the 1926 or 1949 versions as well. 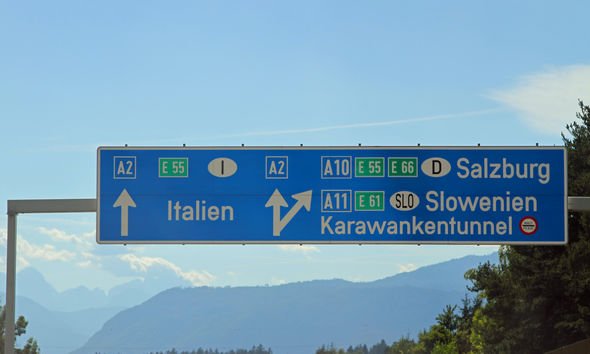 Prospective travellers can buy an IDP from their local post office for £5.50.

They will also need a Green Card, otherwise known as an International Motor Insurance Card.

These show people have the minimum insurance coverage by law for the country they are visiting.

Drivers should contact their insurer for one at least two weeks before they travel, who can supply one for free.