Waymo already has a driverless ride hailing service up and running, albeit in a limited area in and around Phoenix, Arizona and it’s using adapted Chrysler Pacifica minivans for it. However, they are being used more as test vehicles, and the company is already looking to add dedicated autonomous ride hailing vehicles.

The Google (now Alphabet) subsidiary has now teamed up with Chinese car-making giant, Geely, which has come up with this design under its Zeekr brand. It is a boxy vehicle designed to maximize available interior space, it has a modern, slightly futuristic exterior design and, most importantly, it doesn’t have a physical steering wheel (although one may still be legally required for the final road-legal version). 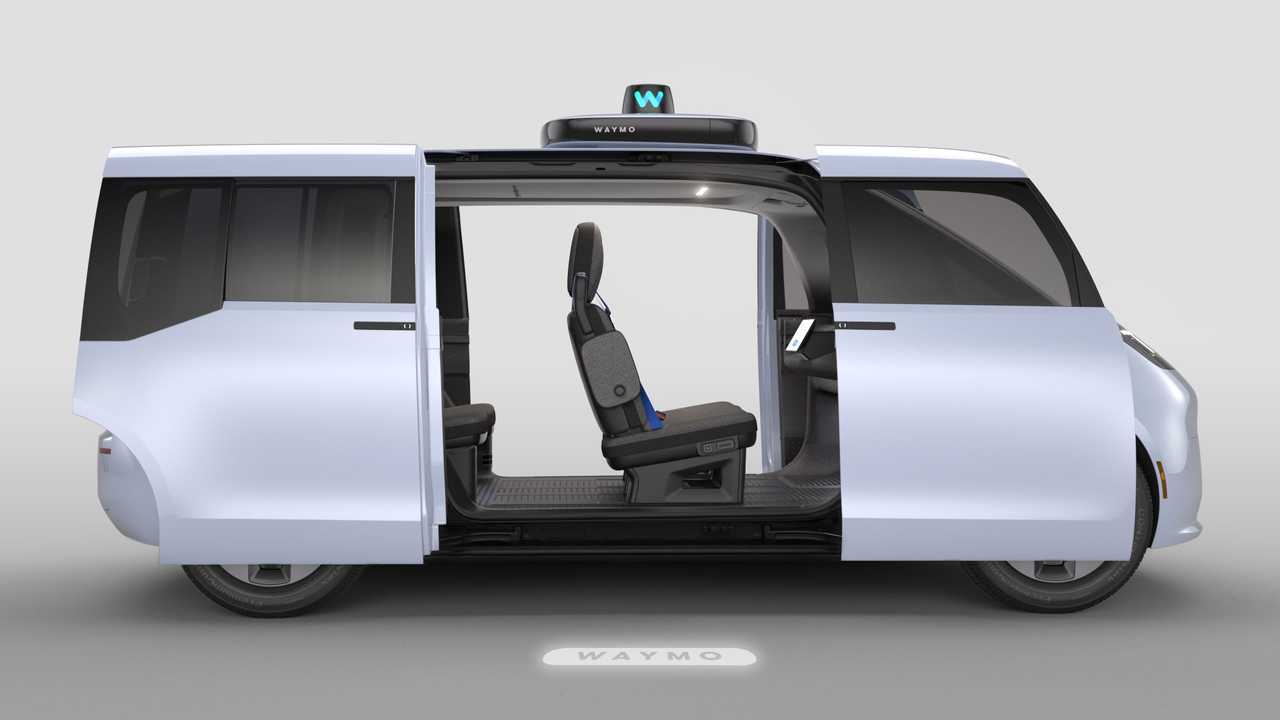 It has four sliding doors, with the front doors sliding to the front, while the rear doors slide back, and because there’s no B-pillar, this makes for what appears to be exceptionally easy access. The floor is also very low, further improving ingress, and once inside, it has two rows of seats so it can accommodate up to five passengers.

Waymo doesn’t make it clear in the press release if it will be legally possible to actually have vehicles without physical helms driving people around, though. The company states that

While ensuring a level of safety consistent with U.S. federal vehicle standards – our Waymo One riders will one day experience an interior without steering wheel and pedals, and with plenty of headroom, leg room and reclining seats, screens and chargers within arm’s reach, and an easy to configure and comfortable vehicle cabin. 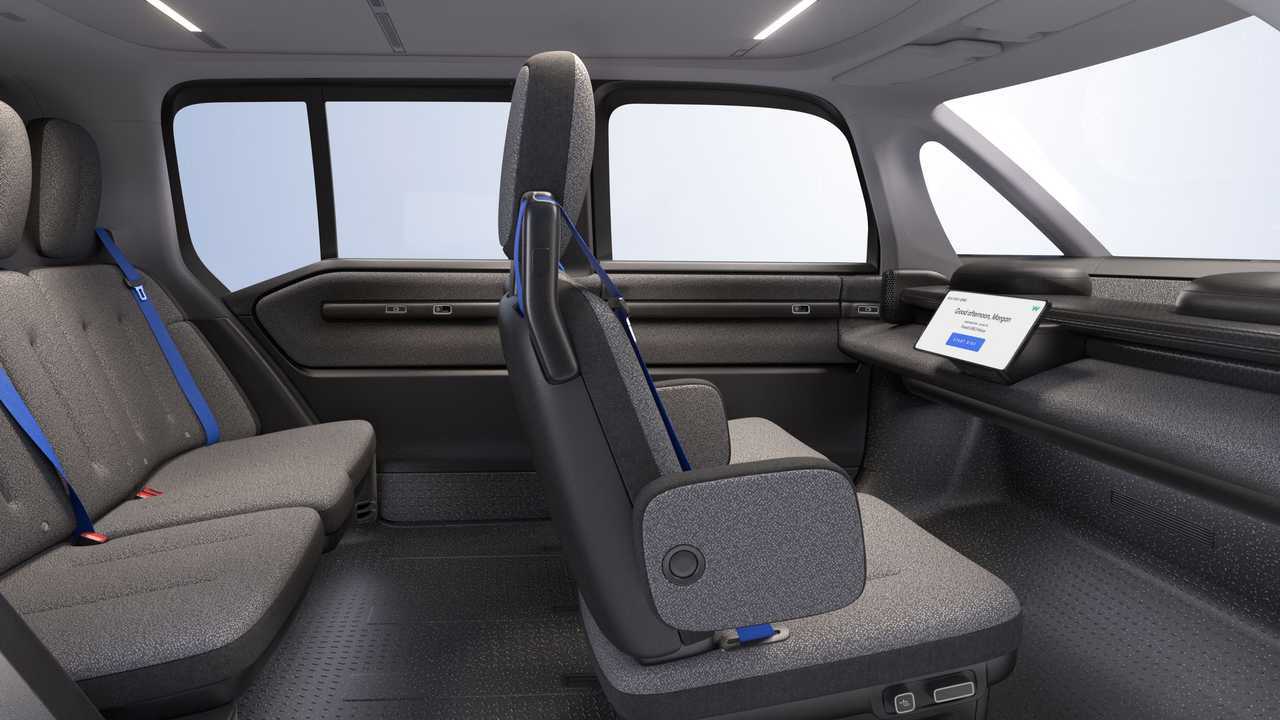 And the company also doesn’t say when this design or a variation of it will actually see active service. No time frame is mentioned; all the company says is

We’ll begin to introduce these all electric, rider-first, fully autonomous vehicles on U.S. roads within our Waymo One fleet in the years to come.

Illustrative: Actual design will reflect standards applicable to the vehicle at time of manufacture.