The company aims to race across the globe in 2022.

Back in February, Alauda Aeronautics introduced the Mk3 – an unmanned flying race car that aims to take motorsports to the skies, literally. It was announced then that a full-scale electric flying racing series will commence this year.

The Australian company fulfills that promise by kicking off the first flight of the Alauda Mk3 flying car in Southern Australia. You may watch the maiden flight via the video above, immortalized in images through the gallery below. 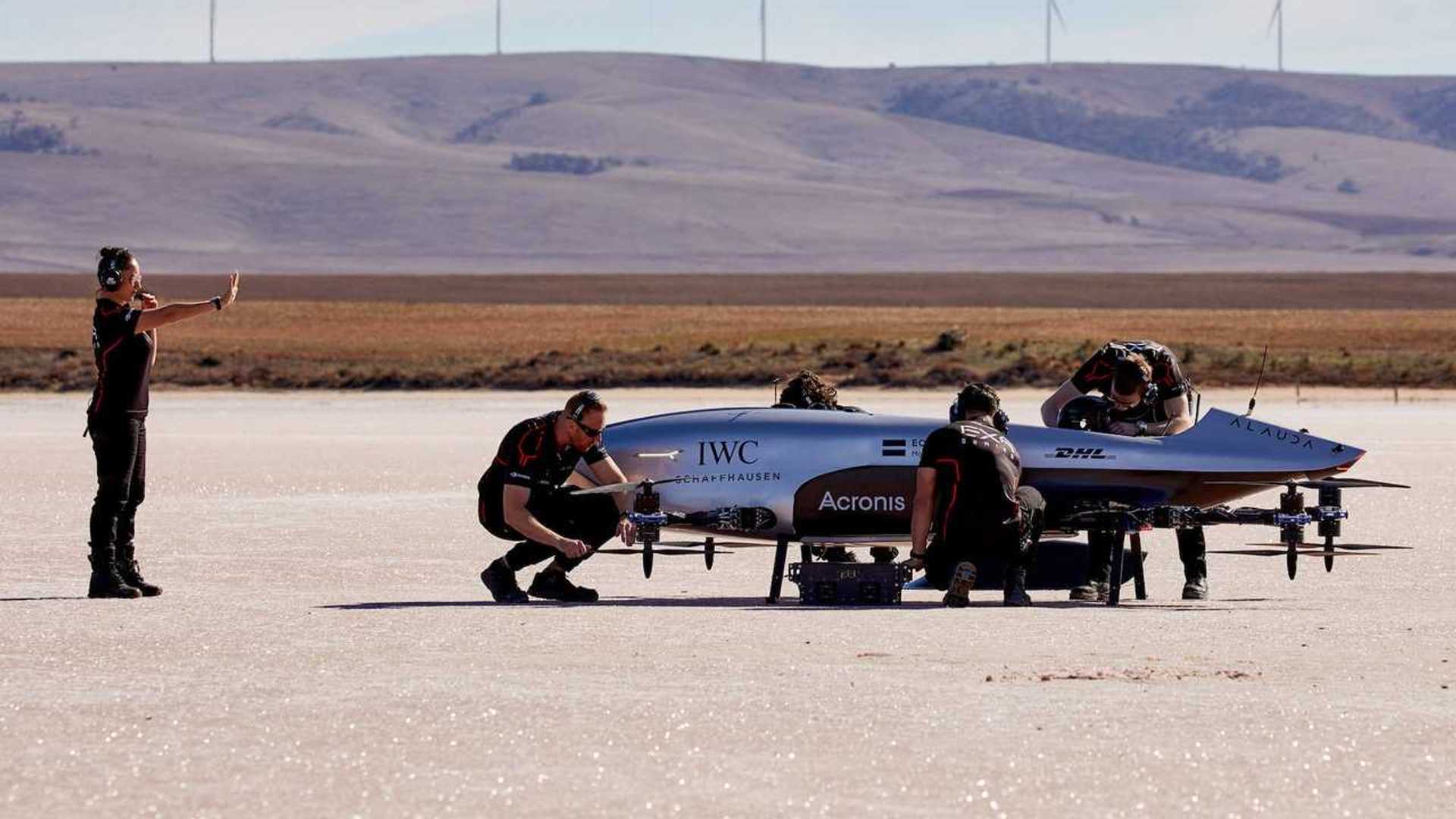 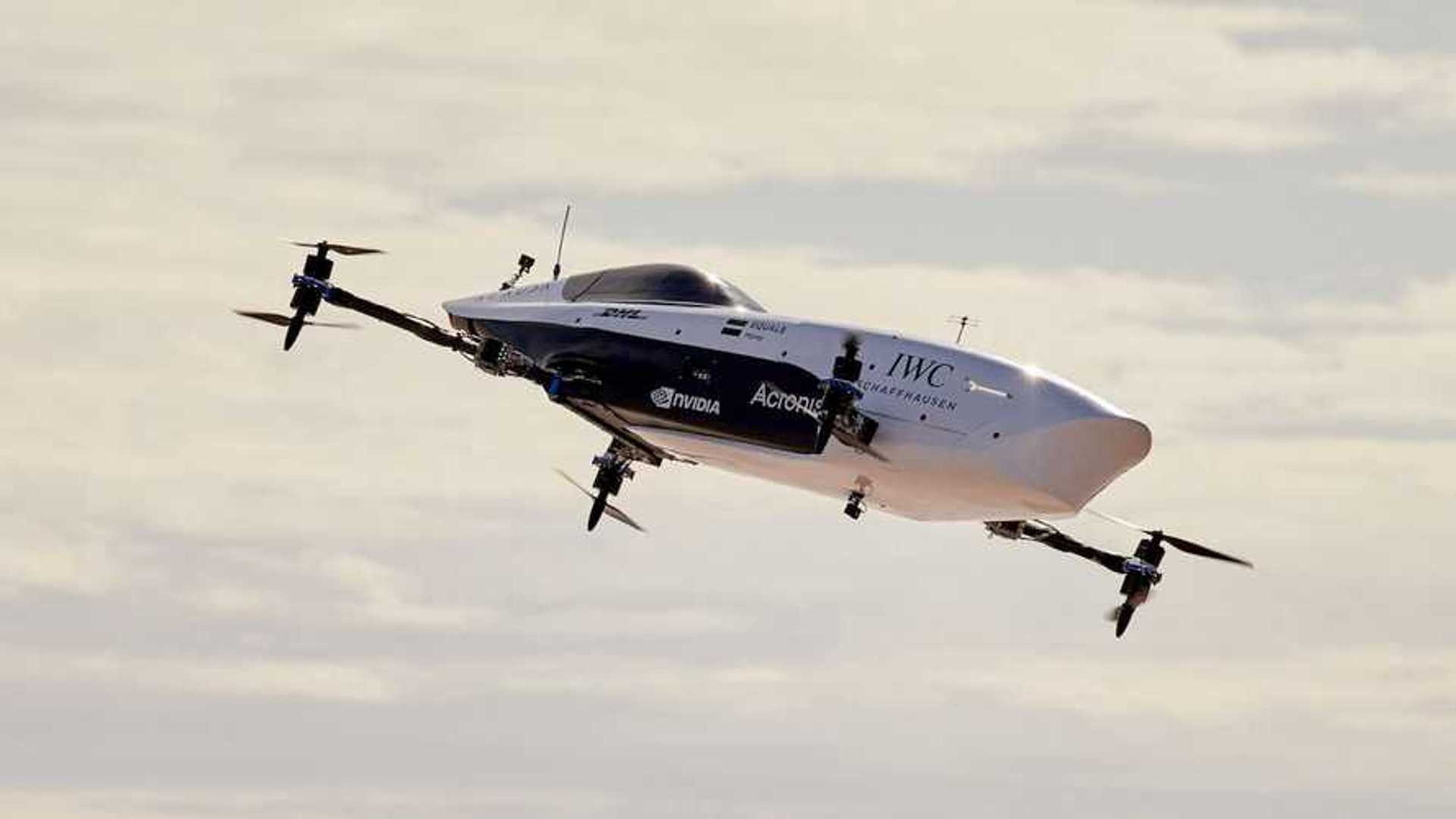 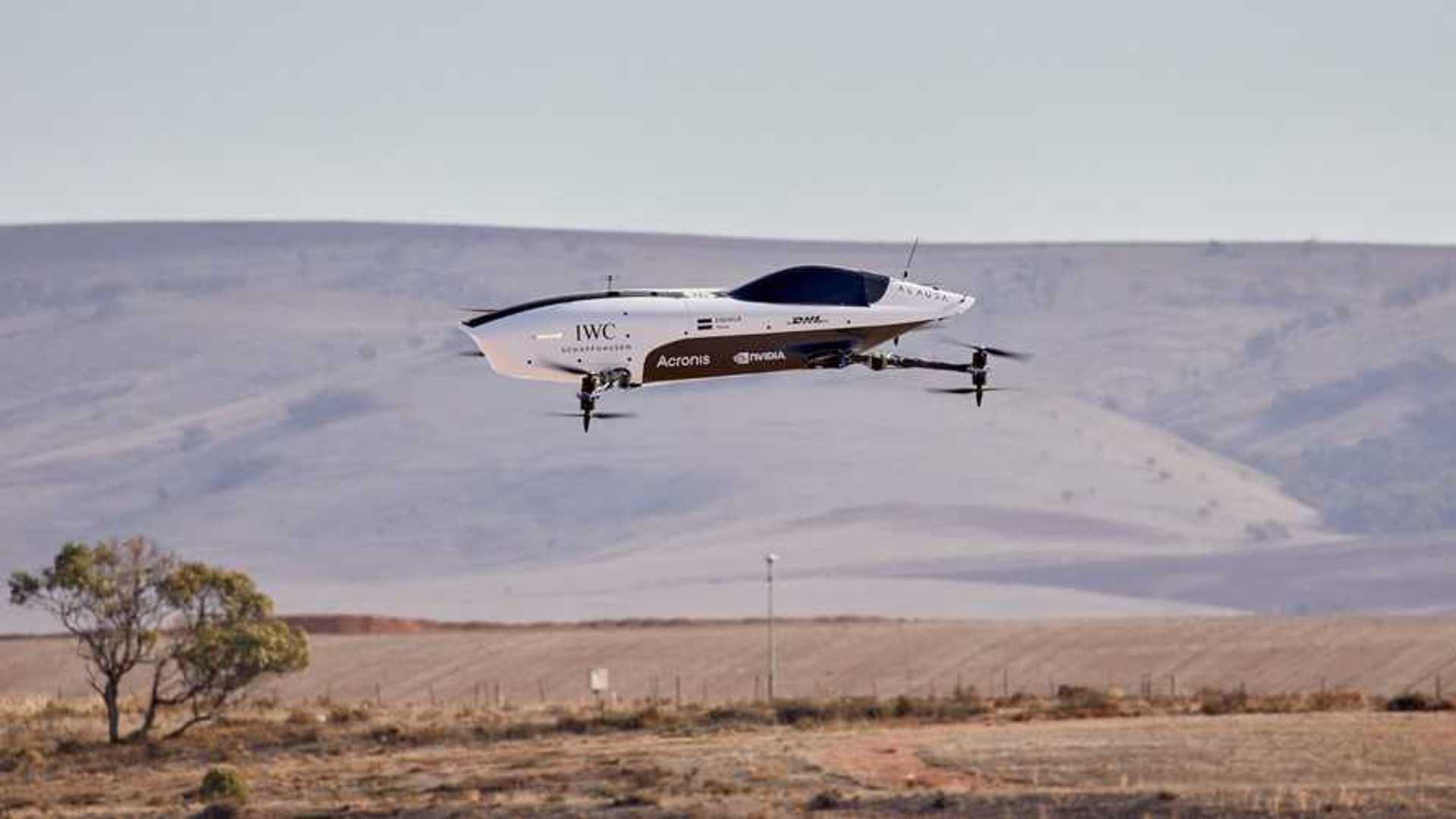 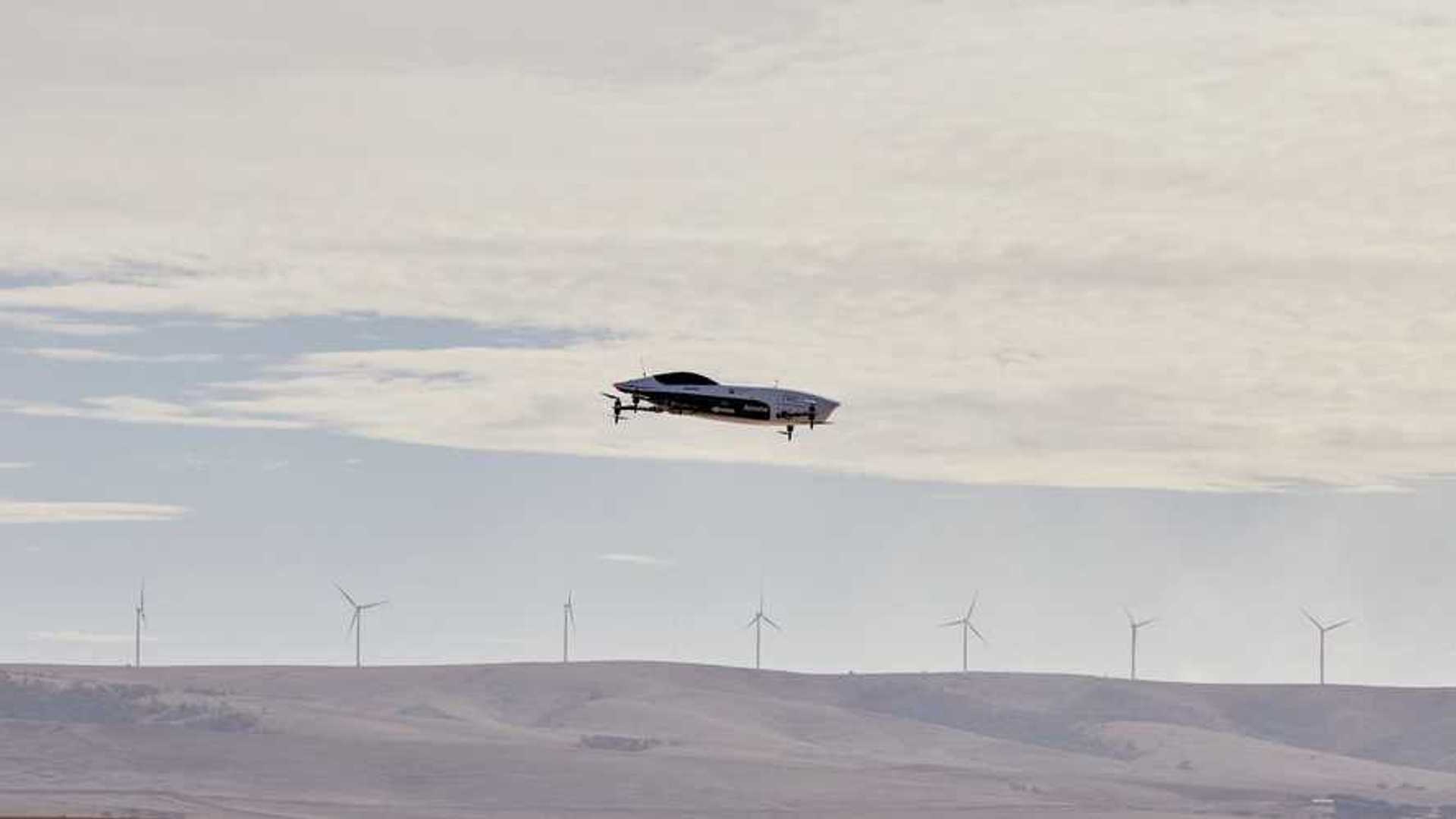 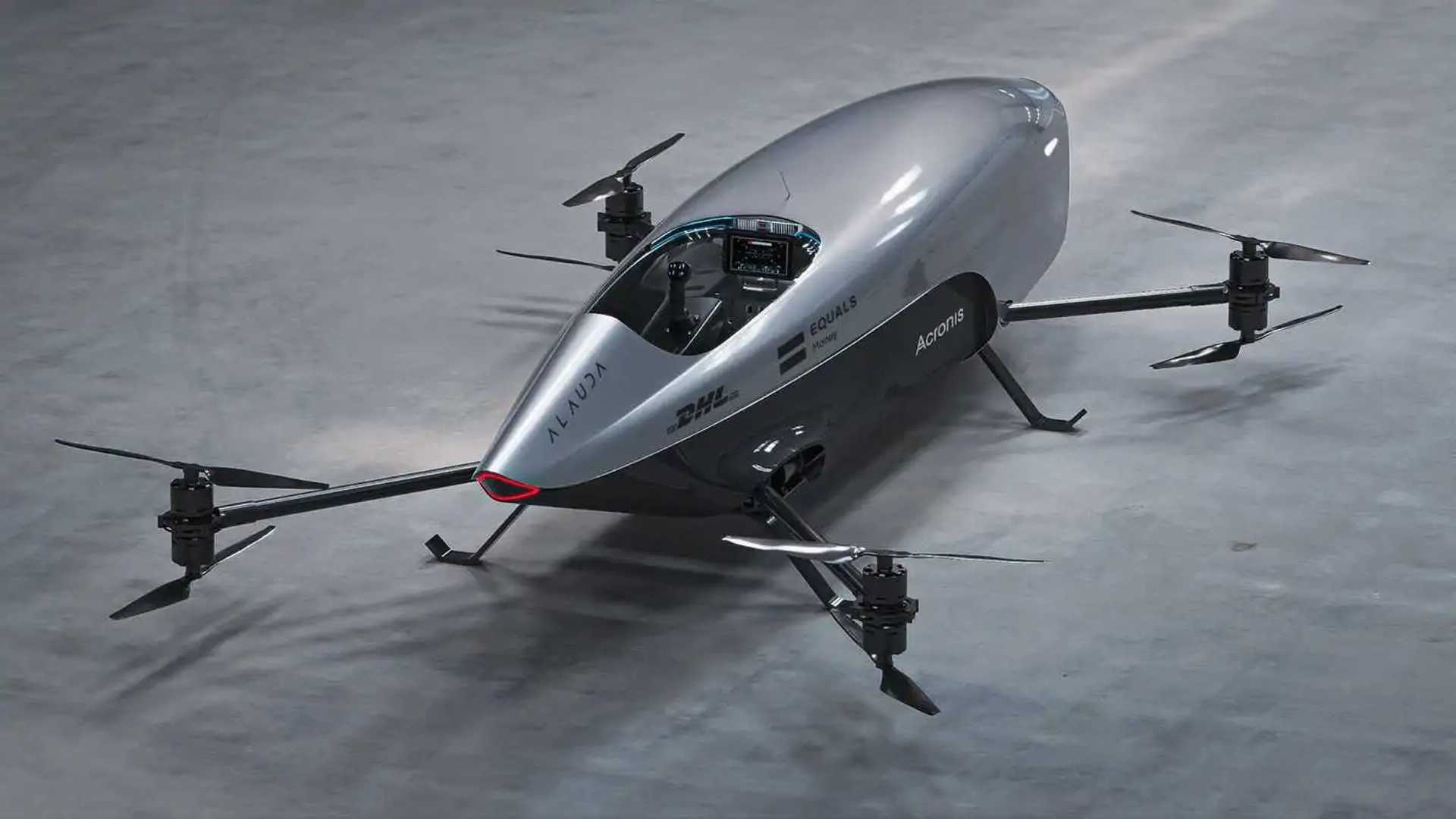 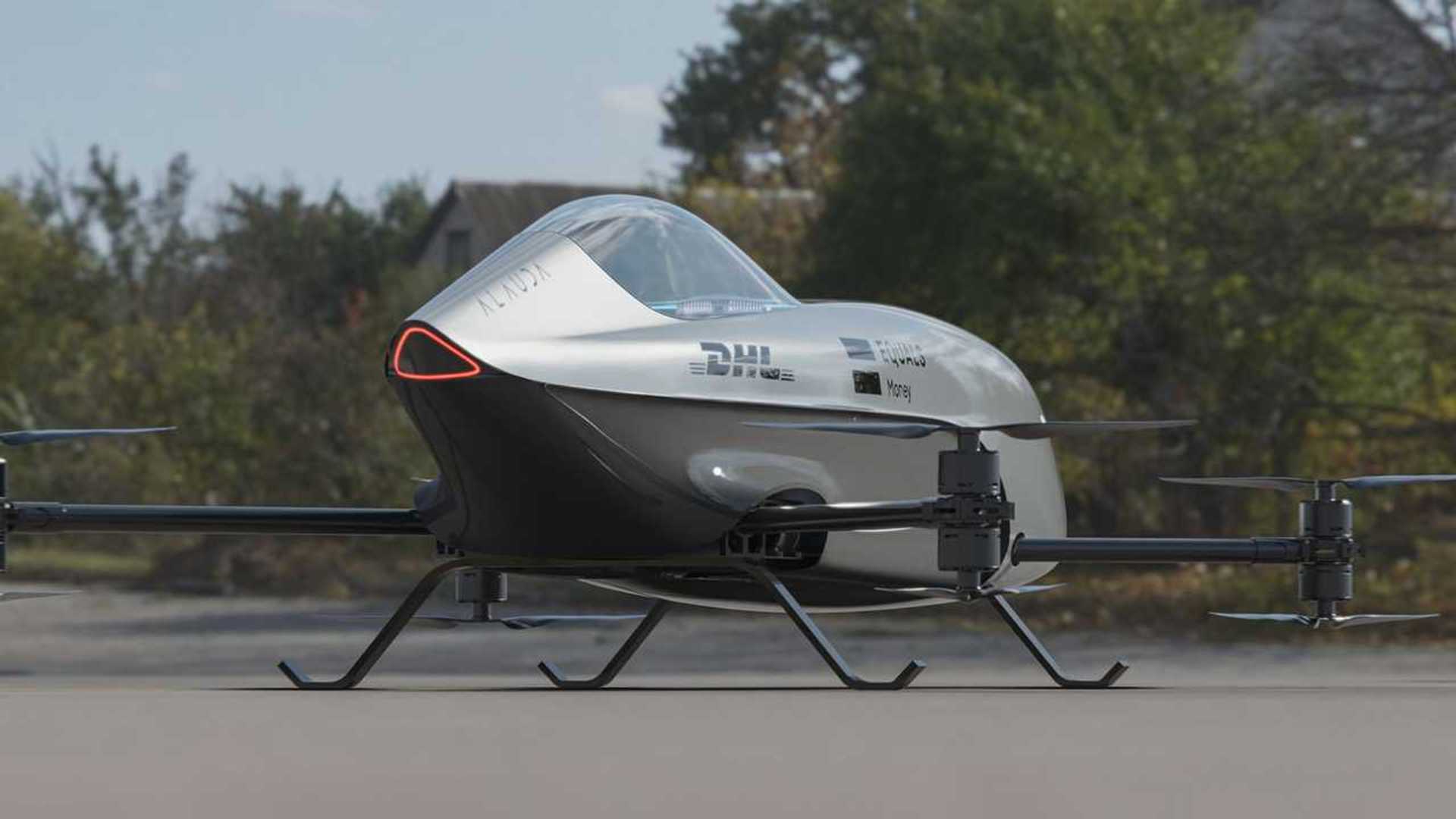 The flight of the Alauda Mk3 is a precursor to the Airspeeder EXA series of three unmanned flying car races set to happen globally this year. The exact locations of these flying car races aren’t disclosed at this point, though.

Remotely controlled via a simulator that mimics the dynamics and ergonomics of the Mk3 cockpit environment, the Airspeeder EXA will be the proving ground for the world’s first crewed electric flying car races. It will serve as a vital technical test-bed for teams and the perfect space to develop pilot skills.

Alauda aims to launch the Airspeeder manned flying car racing series across the globe by 2022.

Designed by Alauda Aeronautics, the Mk3 is said to draw its design inspiration from the racing cars of the ’50s and ’60s. It’s an electric vertical take-off and landing (eVTOL) craft that weighs only 287 pounds (130 kilograms) unladen and can carry up to 176 lbs (80 kg), which makes it ready for future manned races.