The footage shows a driver ignoring traffic in front of him and endangering residents as he verged on to the public pavement. The motorist then accelerates hard past a row of houses and a bus stop to avoid waiting at a junction. Met officials revealed the driver was penalised for his actions, with officers issuing a £293 fine and dishing out six penalty points for the offence. But social media users hit back at the driver’s behaviour and at officers, with many calling for a stronger punishment to fit the crime.

One user said: “I think fines and points for little things is ok, but for this and phone use it should be short bans, a couple of weeks or a month that grows the more you get caught.”

Another added: “Should be a ban not points, no excuse.”

Police released the footage in an attempt to raise awareness for their dash cam footage programme which can see members of the public upload incidents and report bad drivers.

Scotland Yard has previously said they receive more than 600 pieces of footage each month, while the force has revealed the clips have helped bring about 4,000 cases and over 2,000 convictions.

The footage is used to help police identify and track suspects, with the clips later used as evidence if a suspect disputes the claim made against them. 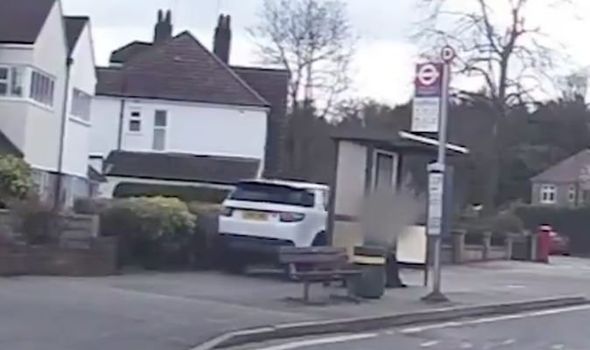 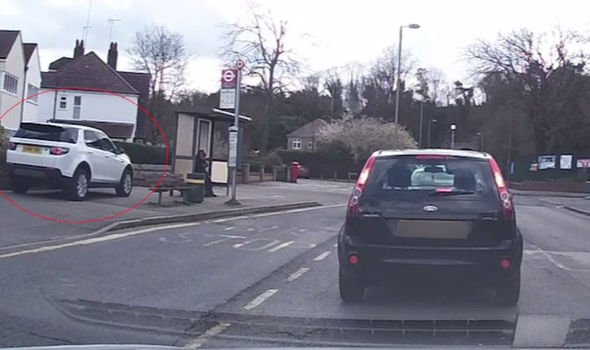 Detective Superintendent Andy Cox urged more people to contribute to the scheme, stating how important the footage can be for investigations.

He said: “The benefits of dash cam/head cam footage are great and they are really helping police tackle dangerous driving, road rage attacks and violence – all of which have no place on London’s streets.

“With the use of this footage, officers are able to track down suspects and make sure that those who are a risk to themselves and the public are found and appropriate police action is taken.”

Officers shared that since online tools have been launched, public reporting of bad driving has seen a massive increase.

The force also made clear serious offenders would face court action but would be happy to work and educate drivers in some circumstances. 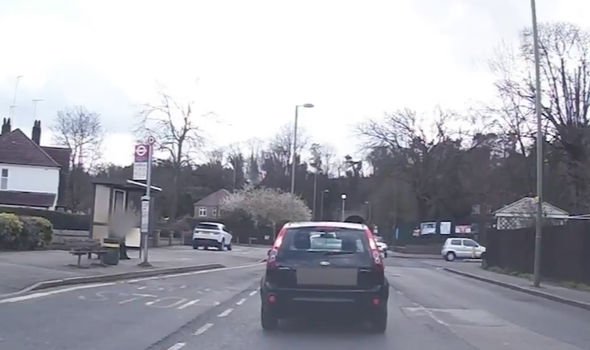 Figures show the Met’s Prosecution Unit received 4,028 cases based on dash cam footage in the first six months of 2019.

Over half of the claims, 2,305, saw drivers prosecuted for their offences, with another 353 receiving a warning.

The use of dash cams is part of the Mayor of London’s Vision Zero policy to axe deaths on London’s roads between now and 2041.

Part of the vision will see speed limits dropped to 20mph and a mass of safety standards introduced to Heavy Goods Vehicles and the capital’s iconic buses.

Changes are being implemented to drop casualty rates, with over 2,000 people killed or seriously injured on the capital’s roads each year.

Mandy McGregor, Head of Transport Policing at Transport for London said: “We are working closely with the police to tackle reckless and dangerous road user behaviour. The police cannot be everywhere, but members of the public are.”