The 78th Goodwood Member’s Meeting is here. It’s more intimate than the usual Goodwood Festival of Speed and while the event celebrates the camaraderie between Goodwood Road Racing Club members, it’s also a definitive place to highlight special cars.

Such cars include this – the Gordon Murray T.50, which made a screaming debut at the Goodwood Motor Circuit. Even better, the central-seated supercar did three laps, as you can see in the video embedded on top, and it sounds absolutely fantastic. Dario Franchitti is at the helm of the T.50 for these runs. 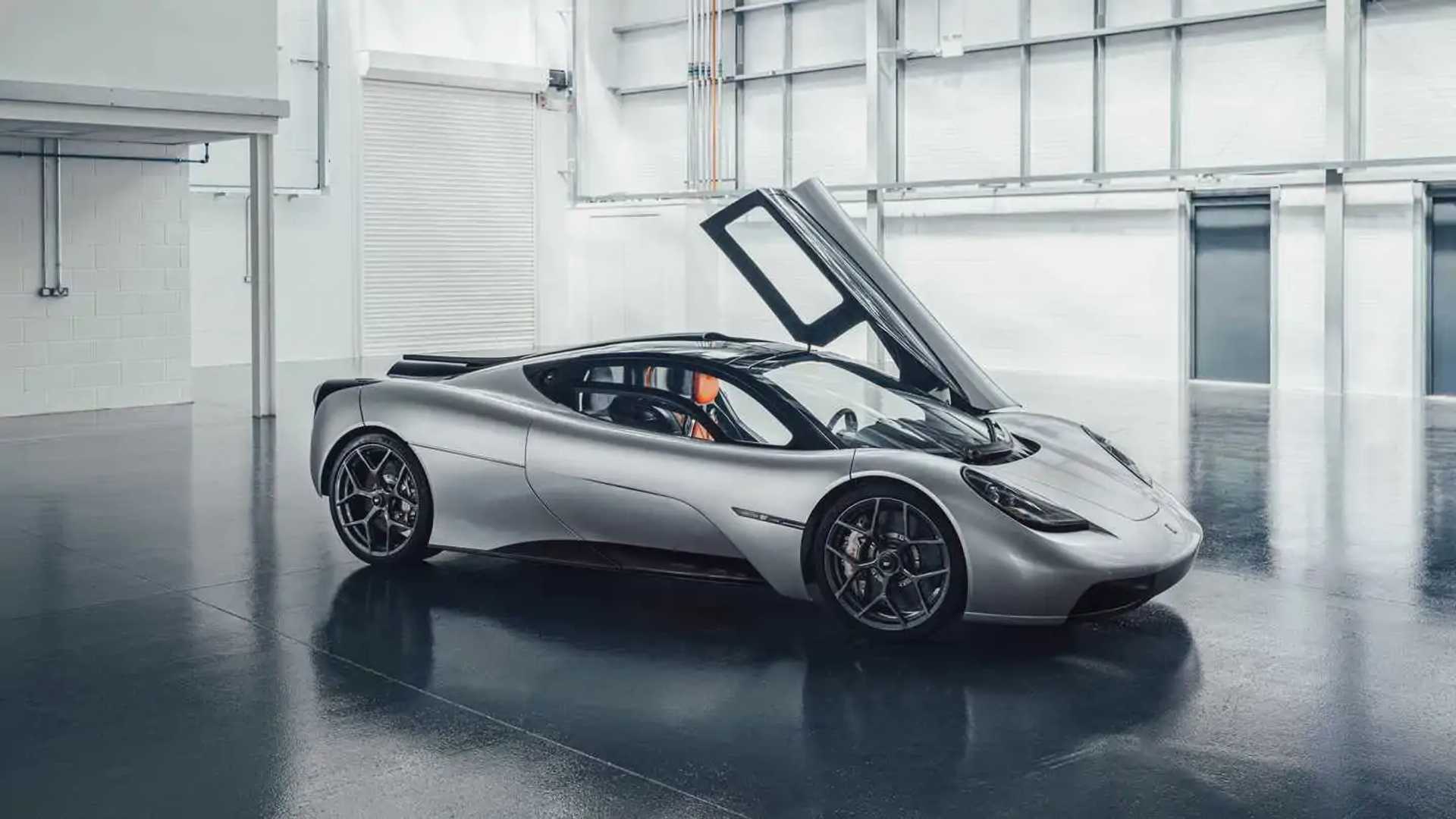 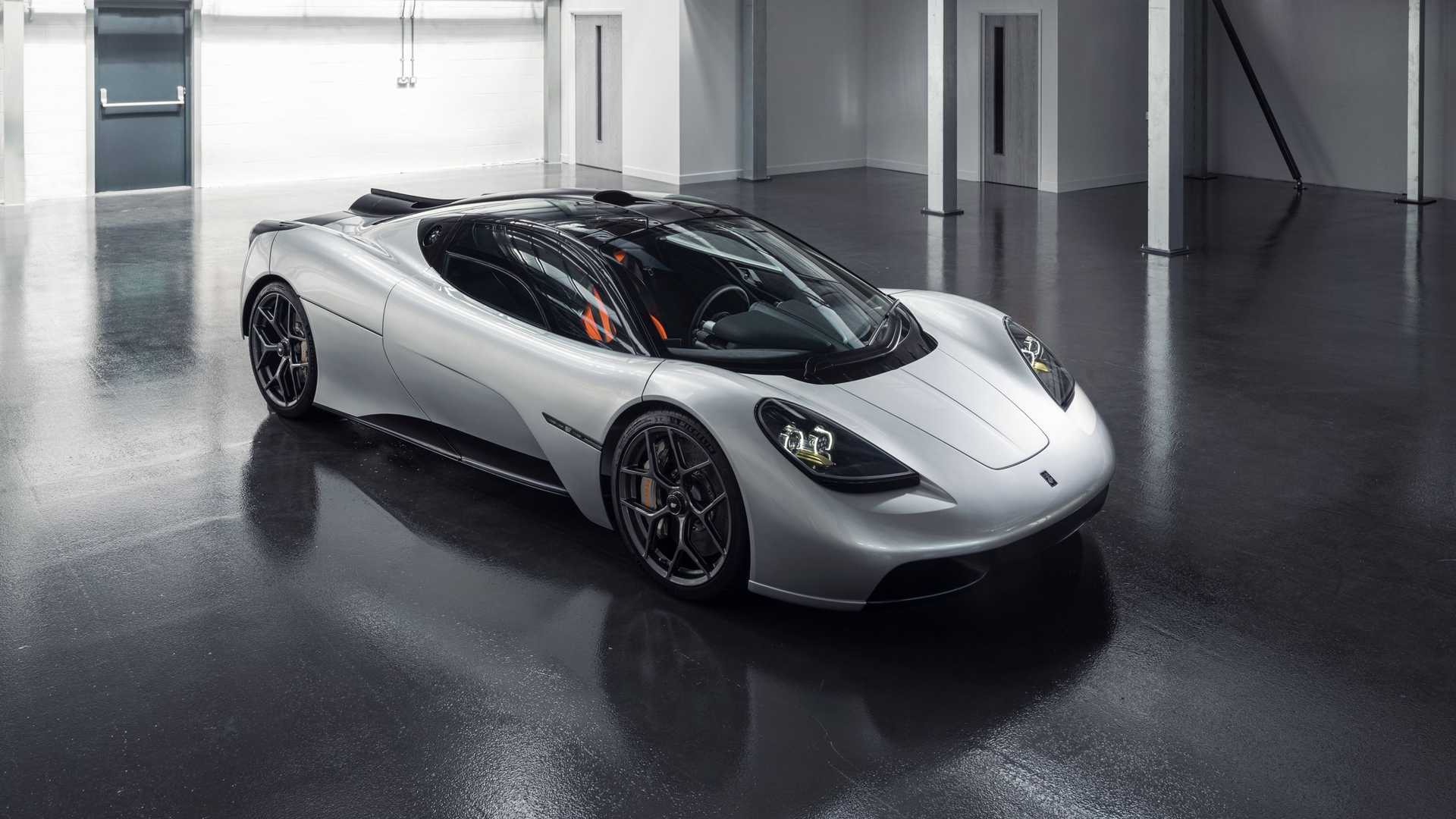 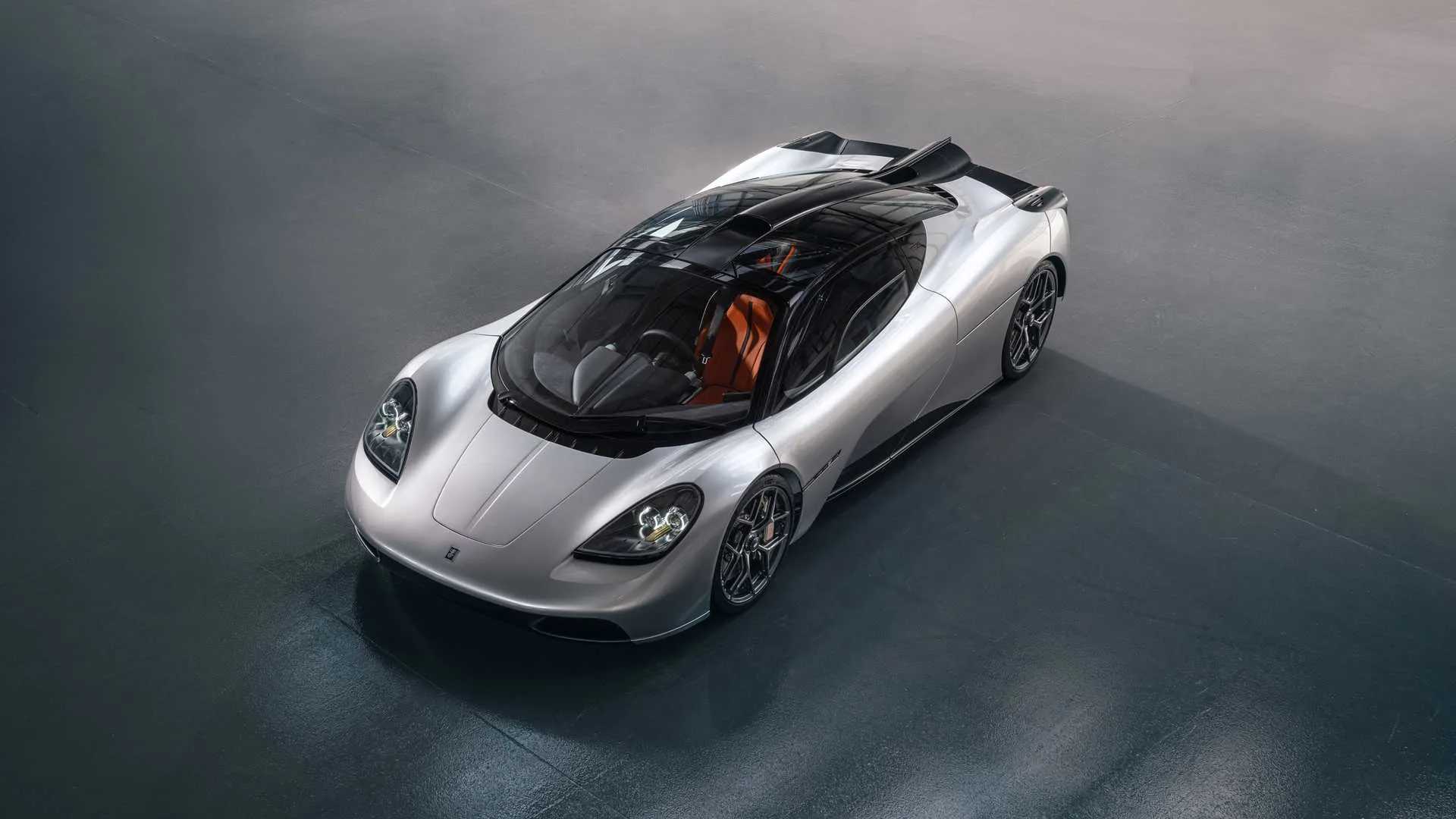 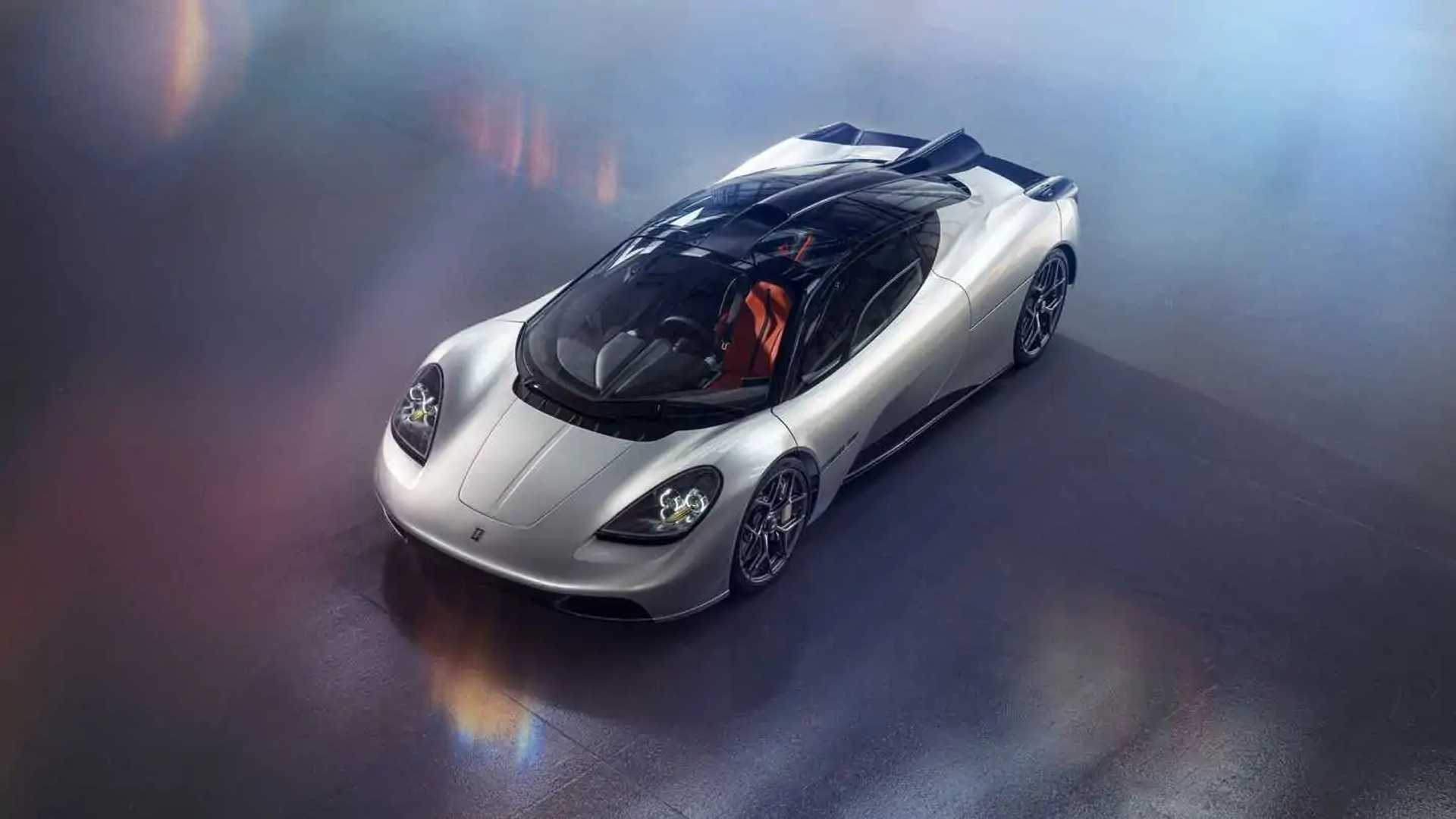 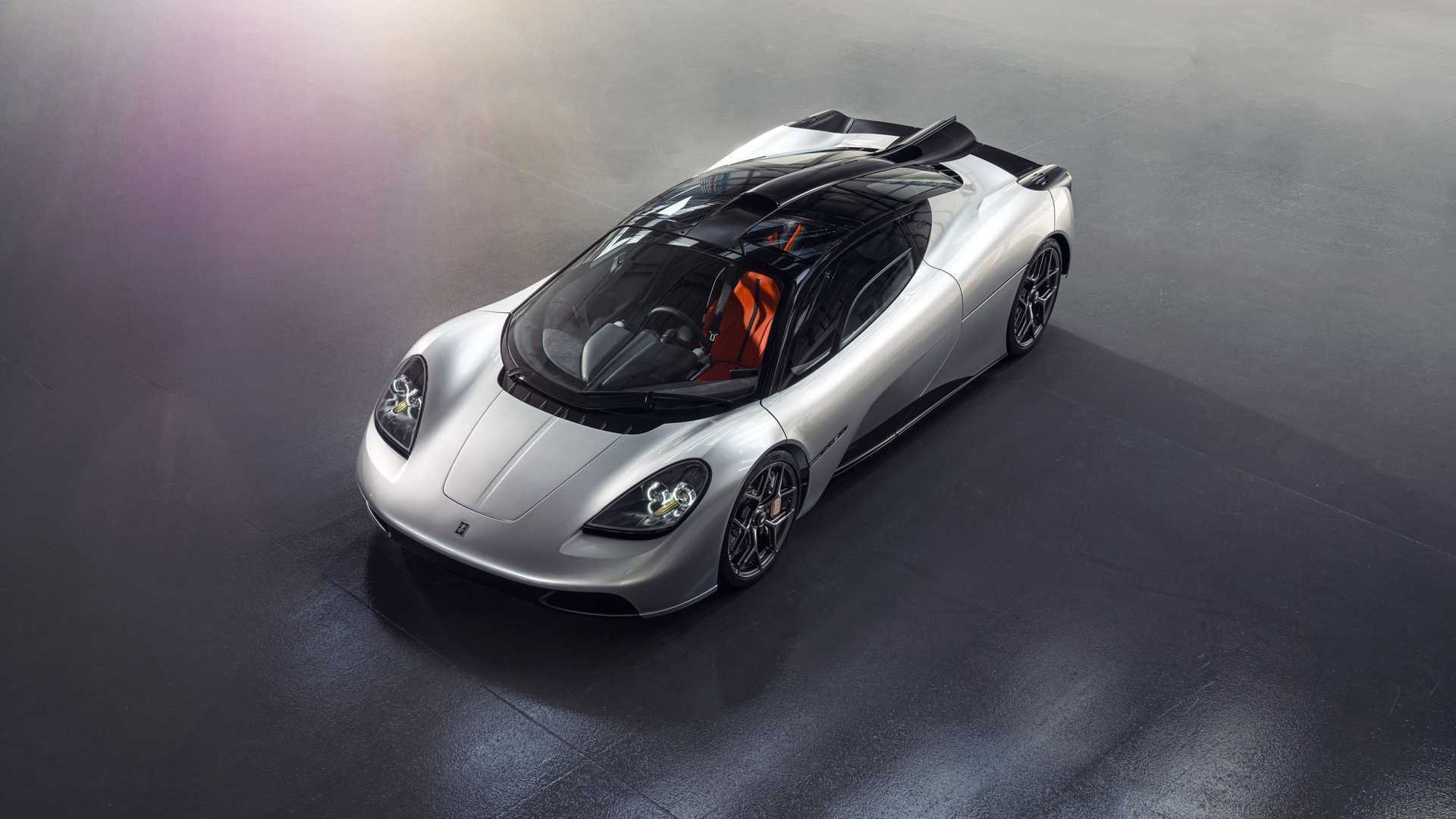 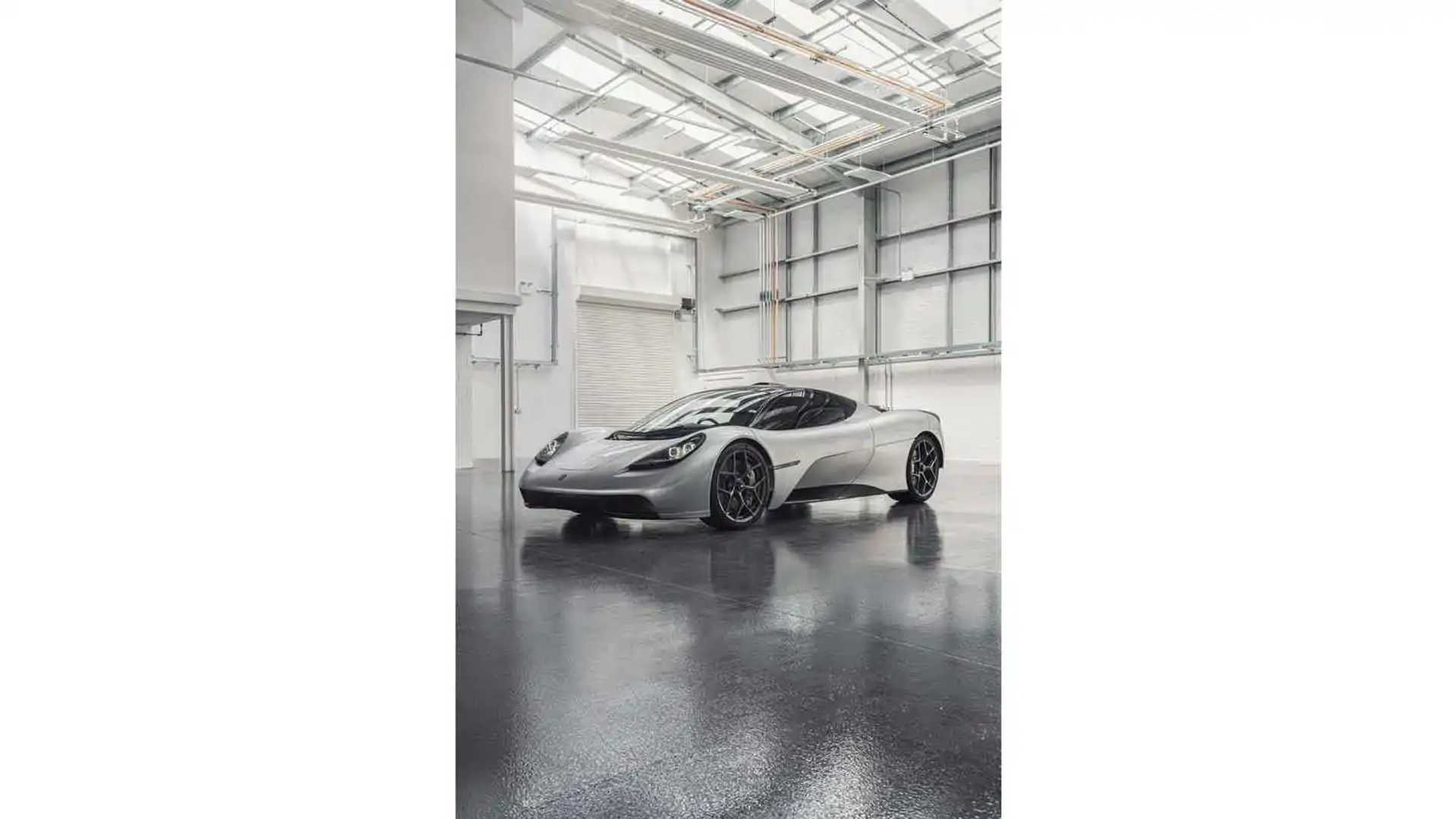 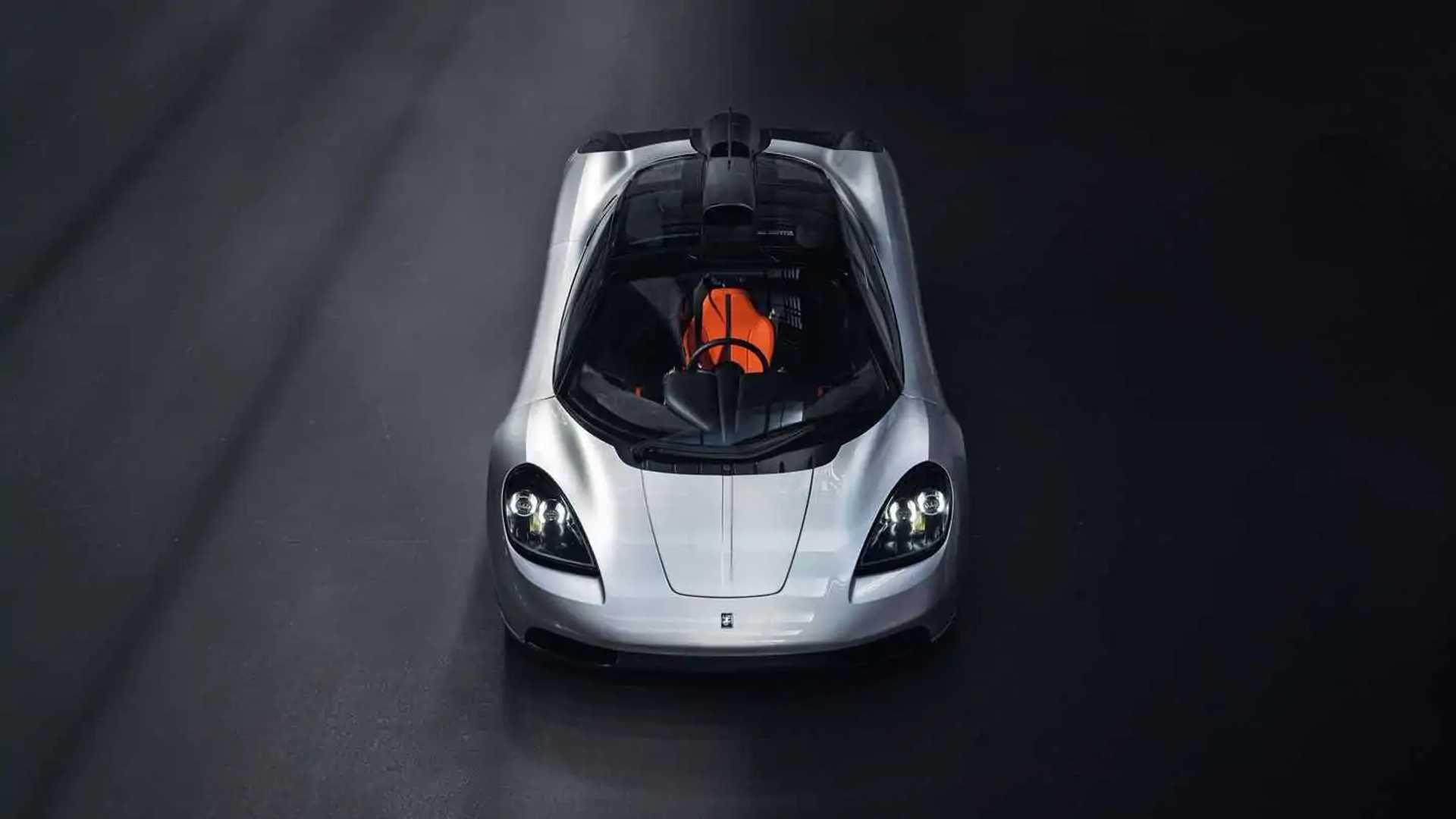 For the uninitiated, that screaming power plant inside the T.50 is a bespoke 4.0-liter V12 from Cosworth and Gordon Murray Automotive, making 654 horsepower (488 kilowatts) and 344 pound-feet (467 Newton-meters) of torque, with a redline of 12,100 rpm. It only weighs 392 pounds, claimed to be the lightest road-going V12 ever.

Each T.50 buyer gets to meet with the company so that the latter can customize the seat position, steering wheel adjustments, and pedal positions based on preference.

Just how much does the T.50 cost? Well, Gordon Murray Automotive is charging £2.36 million before taxes ($3.08 million at current exchange rates) apiece. The company plans to make only 100 units of the T.50, while the track-focused T.50s Niki Lauda is capped at 25 units.

Production of the Gordon Murray T.50 is expected to begin in January 2022, while deliveries to its wealthy customers are expected to happen later the same year.