The Touristenfahrten periods at the Nürburgring Nordschleife open the famous course to anyone with a road-legal vehicle and the fee to go for a lap. Drivers need to remember that it’s not a race, though. Have fun, but don’t push too hard like the BMW M2 Competition driver in this compilation of interesting clips. 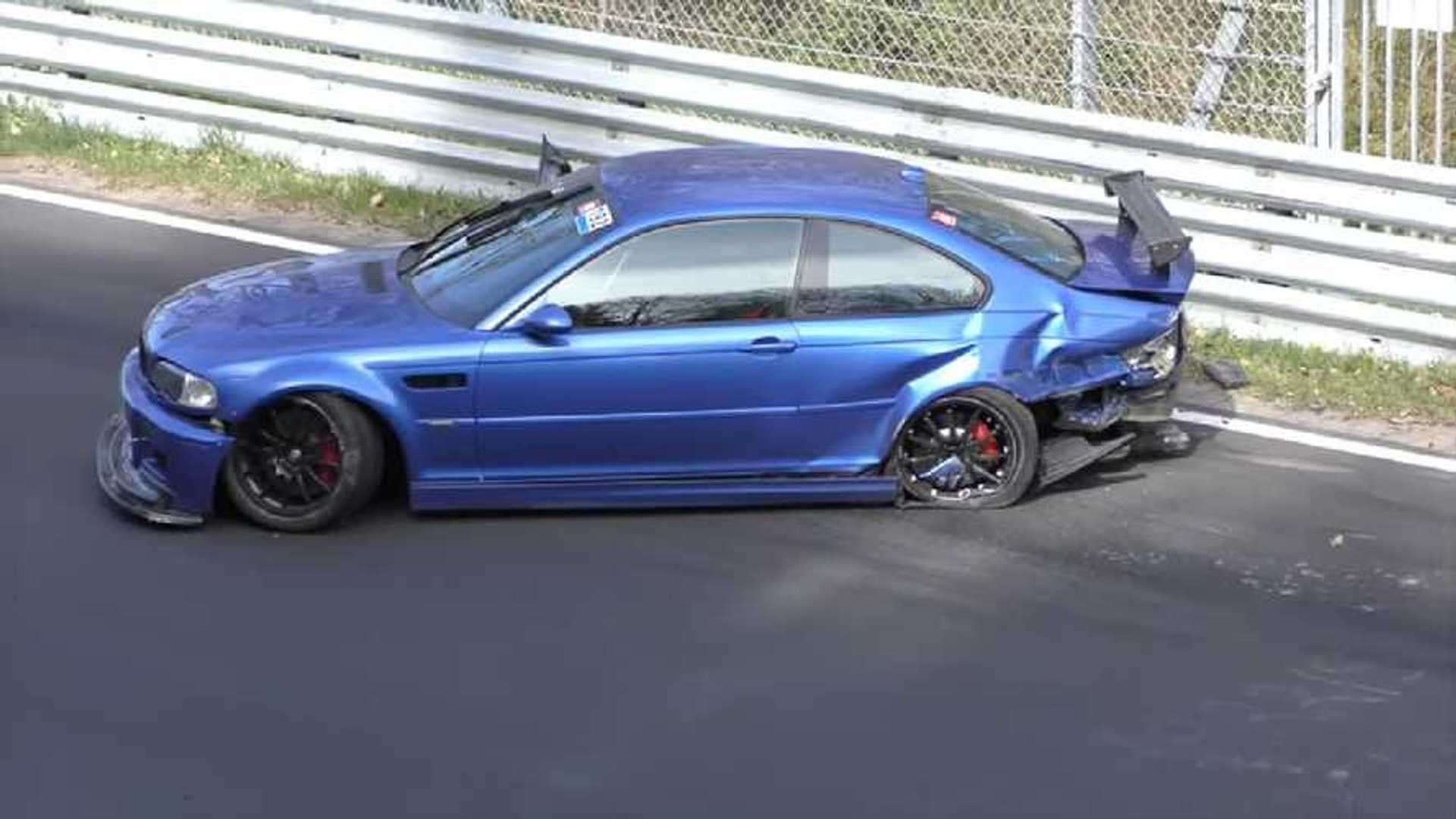 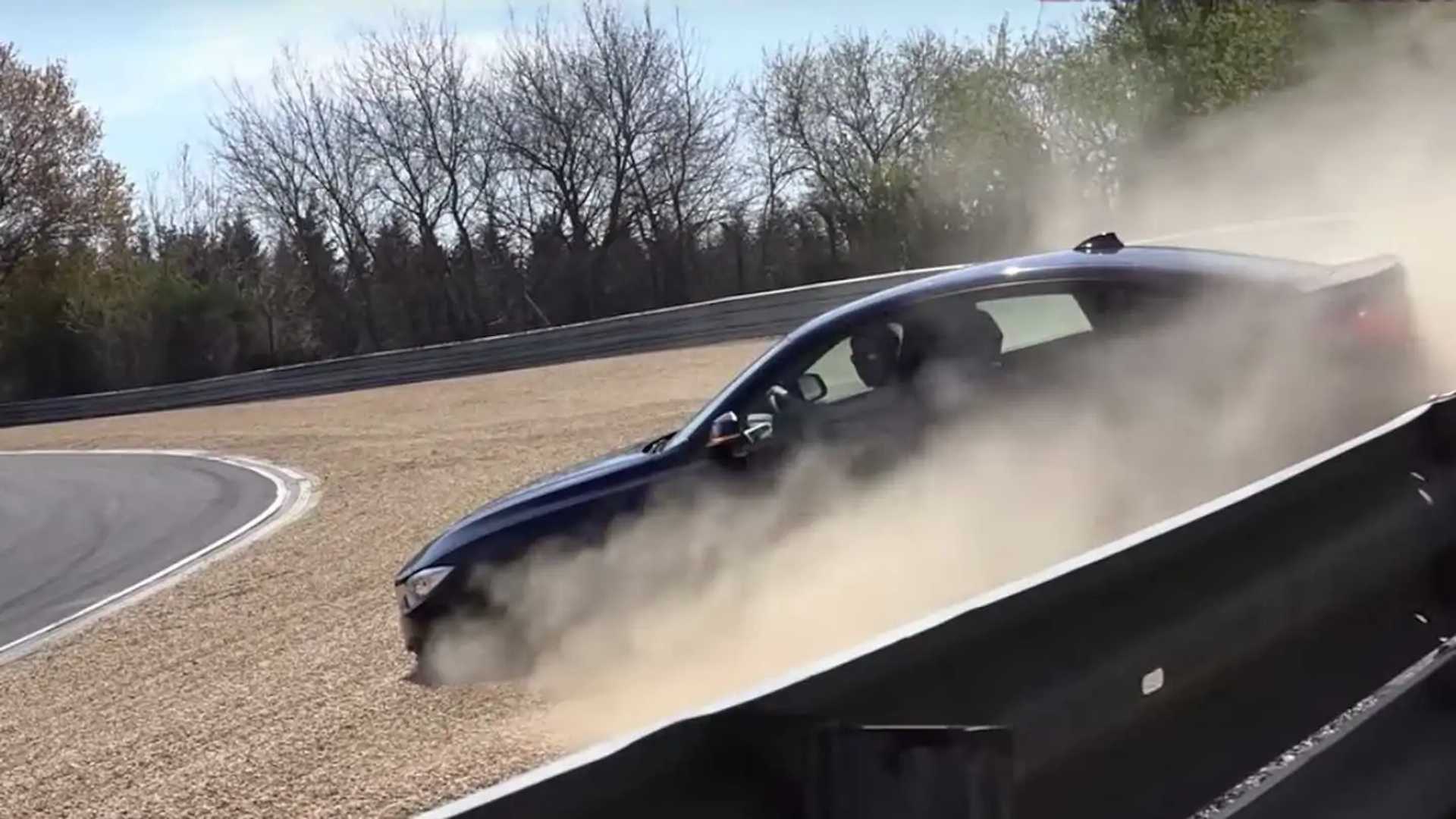 This incident comes from the tricky Brunnchen section of the track. The uphill, off-camber corner is famously tricky. Some drivers understeer in the turn and skid into the barrier on the left side. This person has the opposite problem and oversteers into the fence on the right.

The video doesn’t offer a good view of the aftermath, but it’s a safe bet that this M2 is due for a trip to the mechanic. At a minimum, some bodywork is likely necessary, and some replacement parts are a safe guess, too. Also, the driver is on the hook for the cost of replacing the track barrier and hauling the BMW off the Nordschleife.

After watching the M2’s crash, it’s worth checking out the rest of this video. The highlights include a Honda Civic Type R spinning in the same corner as the BMW, but this driver manages to avoid the barriers.

There are also quite a few cool vehicles to see, no matter what you’re interested in. For example, a family in a 1960s Ford Mustang takes a low-speed cruise around the Green Hell. Japanese car fans can spot quite a few Subarus and Miatas, in addition to rarer machines like a Nissan GT-R and Silvia. A motorcycle rider with an empty sidecar makes quite a scene by lifting the third wheel high into the air while riding around.