Automakers and companies seem downright determined to make flying cars a reality regardless of the limitations and dangers. There have been countless concepts and plenty of promises, yet they’re still just a dream. It’s unlikely to become a reality in the near future, though companies like Alauda Aeronautics are trying to take big steps toward imagining it. The company is developing the Airspeeder, a new flying electric race car.

The electric VTOL (vertical take-off and landing) vehicle is undergoing testing, and recently the company flew a pair of racers together in preparation for the start of the EXA racing series that starts later this year. Remote pilots will control the vehicles in these races, which will serve as a feeder series for the crewed Airspeeder races set to take place next year. One key aspect of the vehicle’s safety testing is its unique collision avoidance system that uses LiDAR and radar technologies to create a virtual force field around each vehicle. 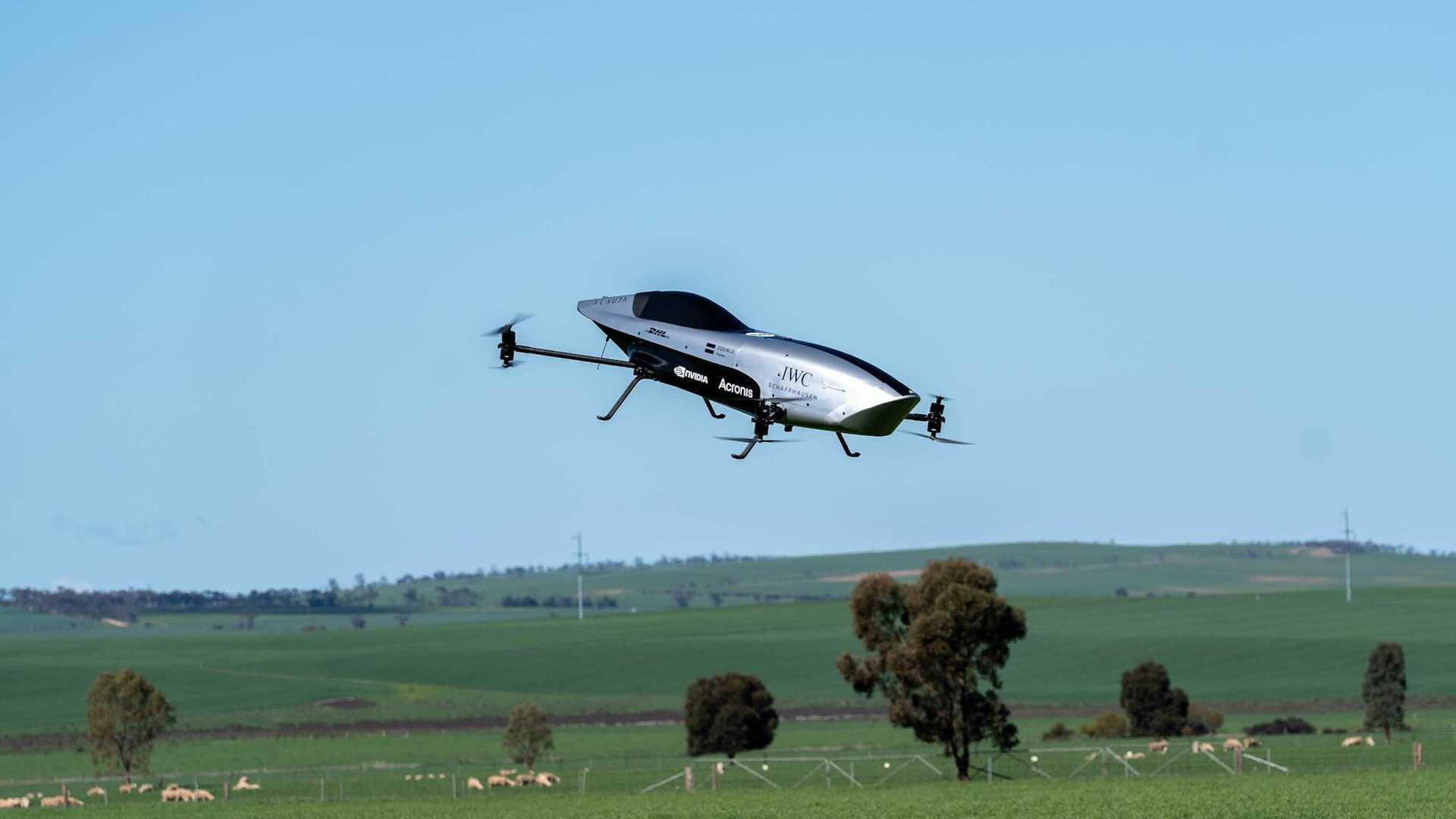 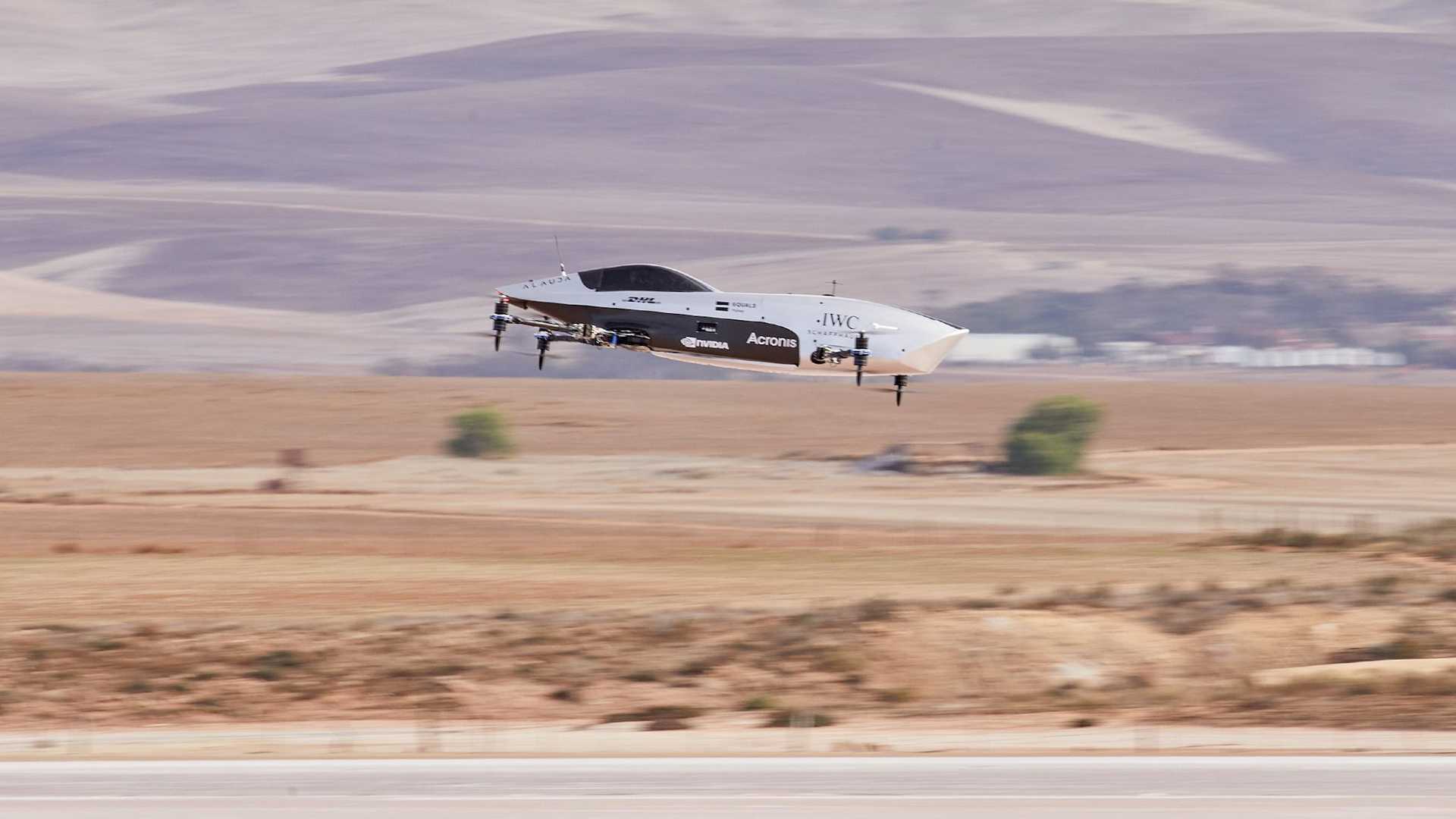 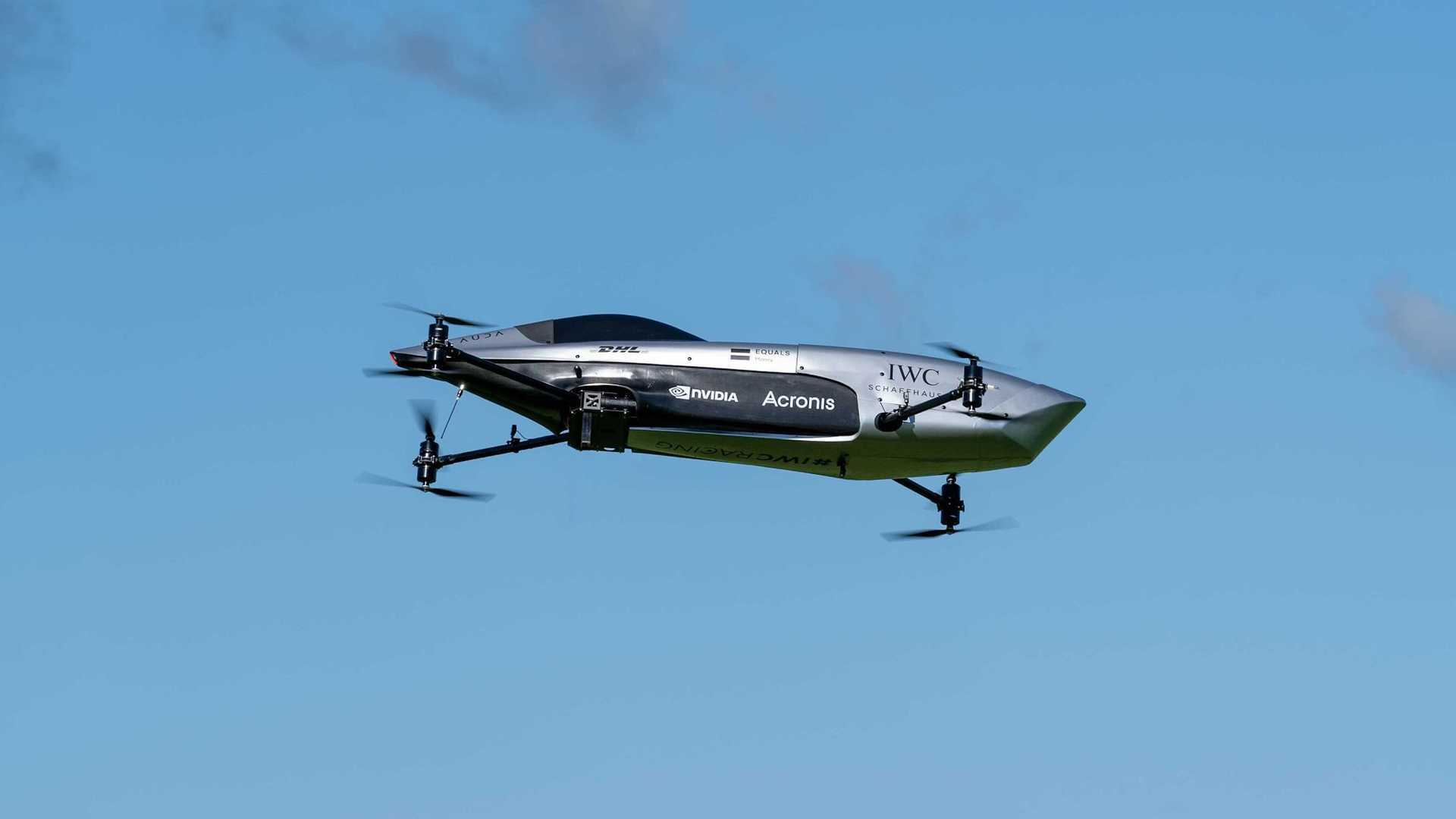 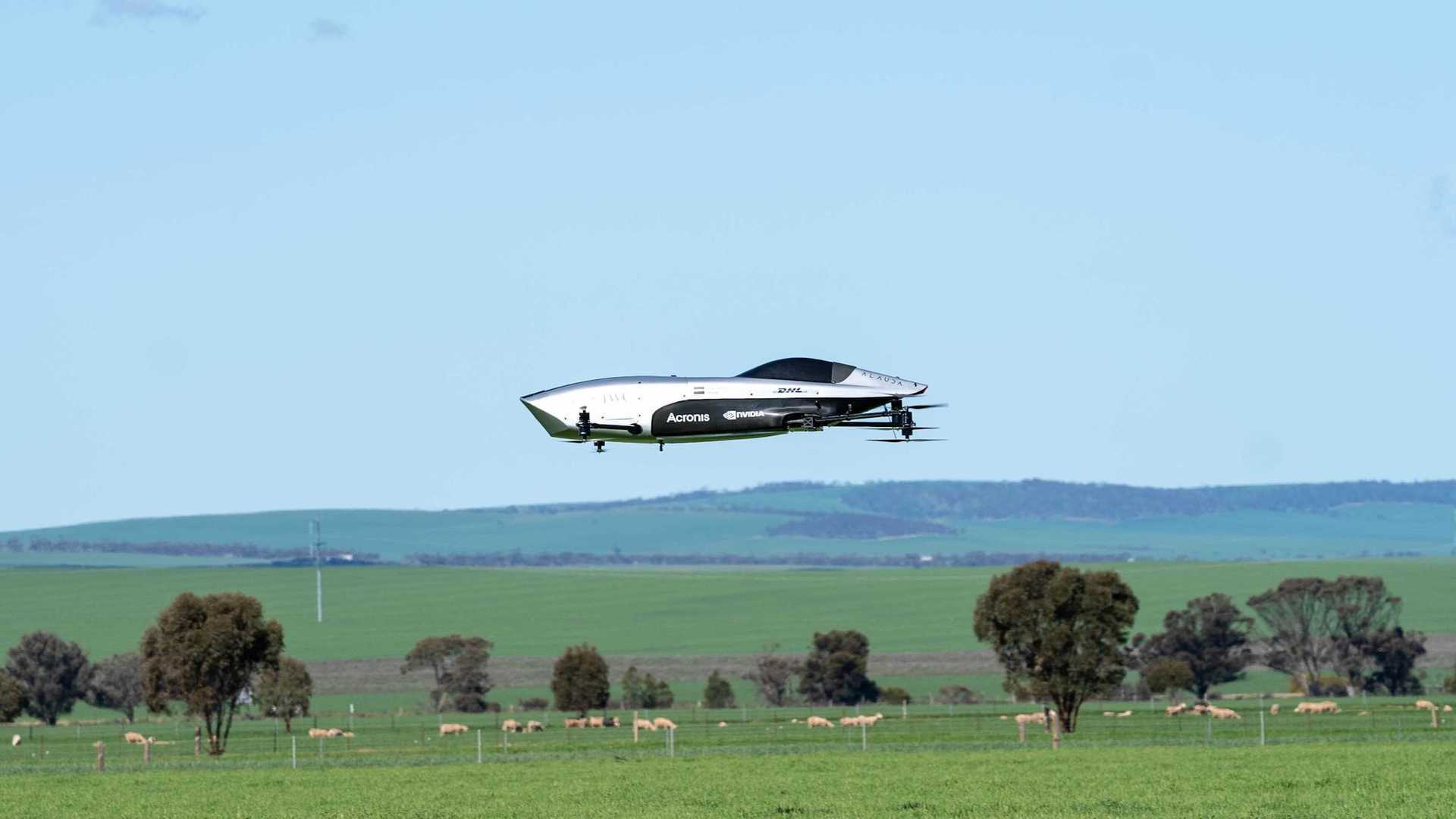 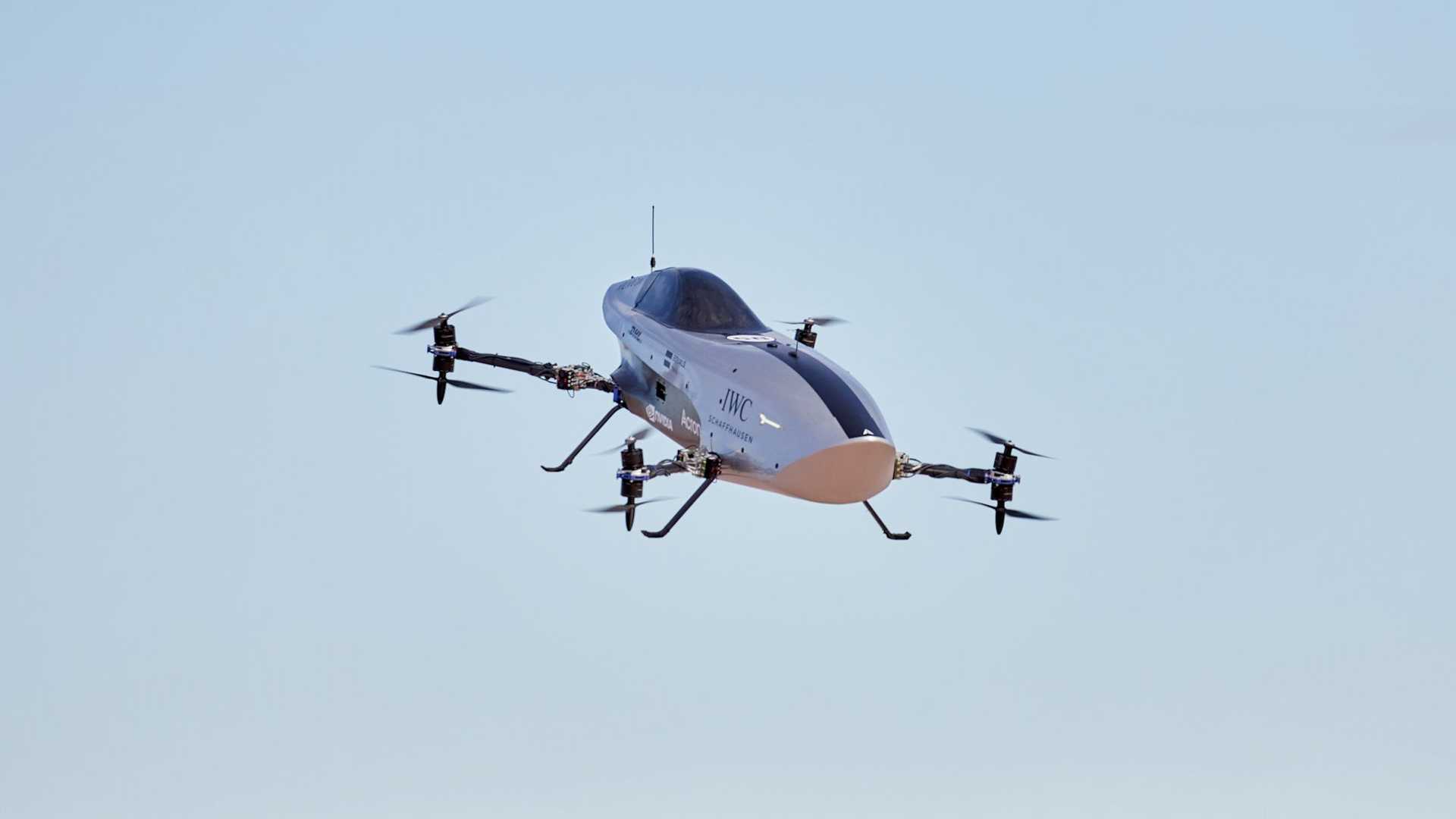 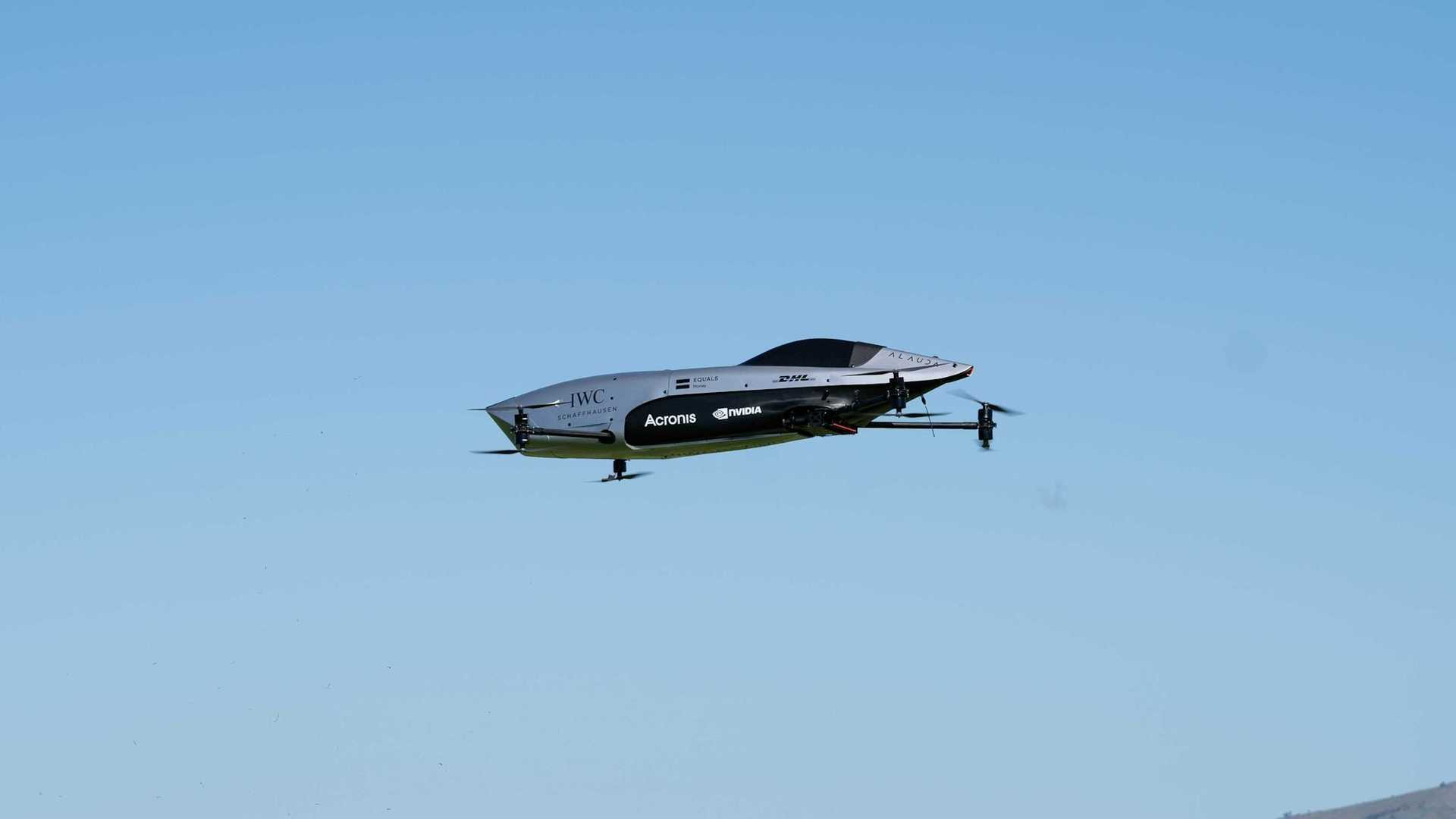 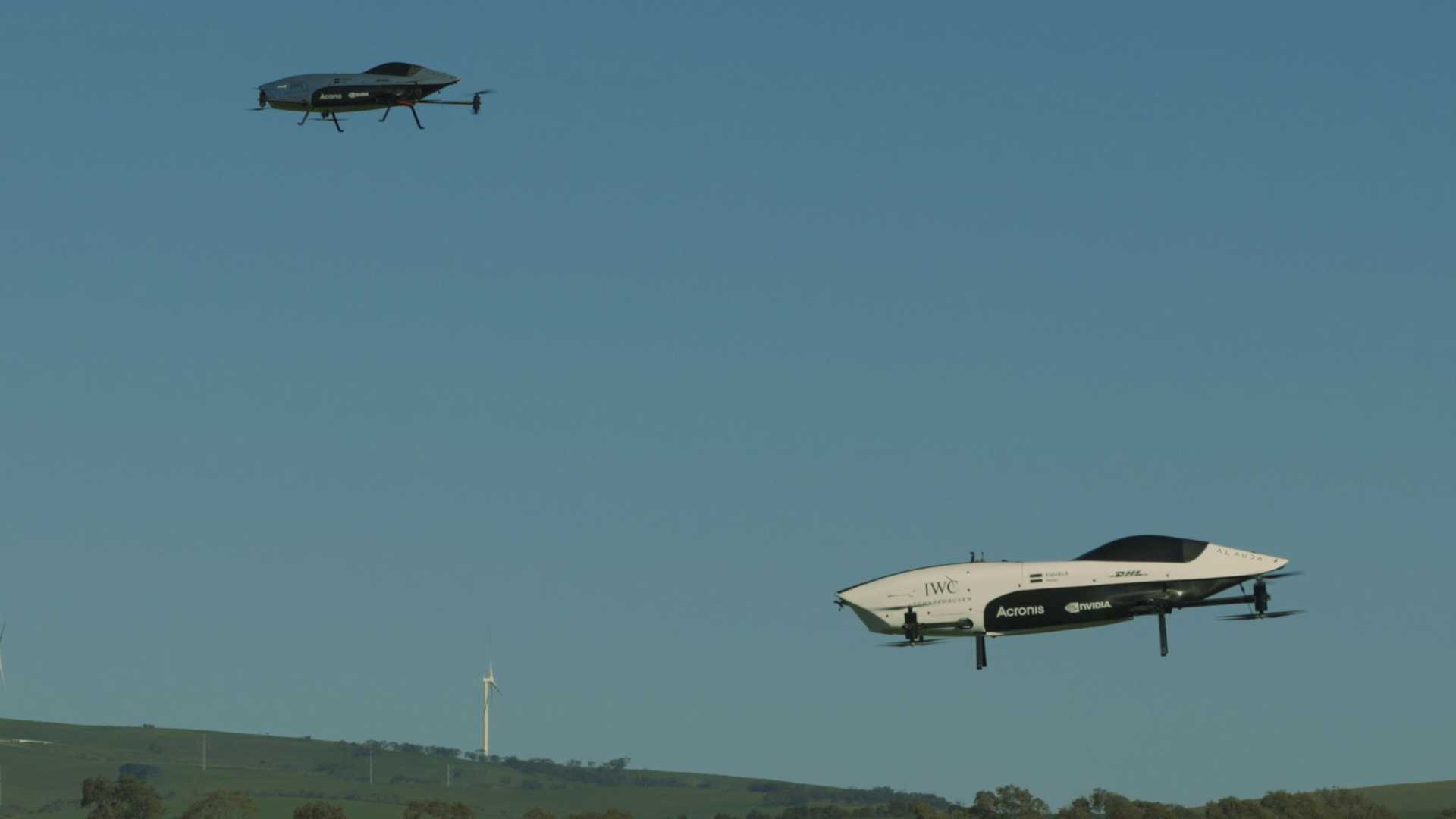 “Racing provides the place and space for long-promised electric flying cars to develop,” said Matt Pearson, Airspeeder’s founder. “Key to this is creating systems and technologies that ensure they can fly in close proximity safely.”

The current iteration of the vehicle, the Mk3, weighs about 100 kilograms (220 pounds) unmanned while being capable of hitting speeds of over 120 kilometers per hour (75 miles per hour). The flyer uses a lot of carbon fiber in its construction, too – it’s in the fuselage, monocoque body, and frame. Battery replacements happen quickly thanks to the vehicle’s “slide-and-lock” removal and replacement system. Teams will be able to pick from different battery sizes, which will allow for quick pit stops and interesting racing strategies.

Companies are making big bets on future VTOL vehicles, with analysts expecting the market to grow significantly over the next 20 years. Whether those predictions will pan out needs to be seen as there are countless regulatory hurdles to letting just anyone take to the skies. Flying cars and other VTOL machines will likely find some success in the future, though it’s doubtful they’ll be your primary way of commuting to work.