However, road users have issued a critical safety warning to road users who may make this one major mistake when getting ready. Security experts at Tracker have urged drivers to not leave their car running while it is unattended to heat it up.

This may be a tempting idea to stop drivers becoming cold while behind the wheel but can lead to vehicles being stolen in a major fraud.

Over three and a half million pounds of stolen cars were detected by Tracker between November 2019 and January 2020 which have been described as the peak months.

Clive Wain, Head of Police Liaison at Tracker said leaving a car running makes it an “easy target” for a crime.

He warned that drivers may find their insurance company refuses to pay out for any damages as this will be considered an at-fault claim. 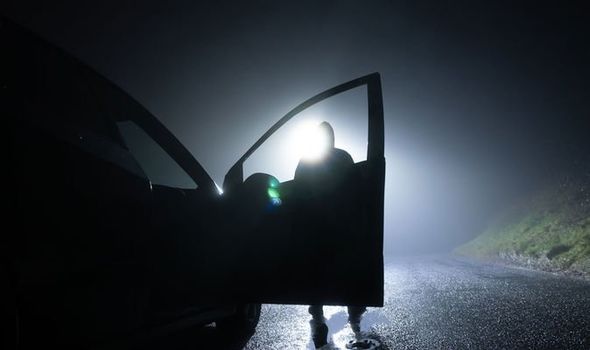 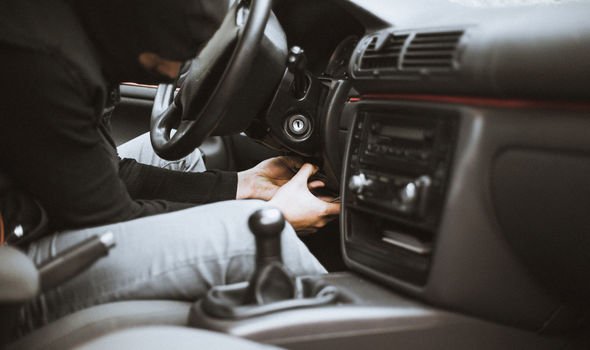 He said that drivers were “inviting criminals” to enter a car every time they left an engine on unattended.

He said: “Whilst it is tempting to leave your car running with the keys in the ignition whilst unattended on frosty cold mornings, experience tells us it’s not a wise move.

“Not only does it make your car an easy target for opportunistic thieves, few insurers will pay out if you haven’t taken reasonable care to prevent your car from being stolen.

“It is also an offence under the Road Traffic Act, termed as ‘quitting’.

“Frost-jacking is when your vehicle is stolen in the minutes the car engine is on to defrost or warm up the car, and the car is left unattended.

“It could be frost-jacked when you are getting ready for work, popping into a shop or dropping the kids into school, with or without keys or a car fob.

“Whenever you leave your car engine on, unattended, you are inviting criminals to take your car from you.”

Tracker warns that the first frost of the year could come as soon as November 11 making this the first target day for thieves.

However, with the darkness drawing in and heavy rain predicted for most of this week there is nothing stopping similar offences happening more quickly.

Tracker revealed that motorists can no longer be complacent about their car security after a shocking increase in crime over the past year.

This was up by 10,000 vehicles on the previous year and up by a massive 5,000 compared with four years previous. 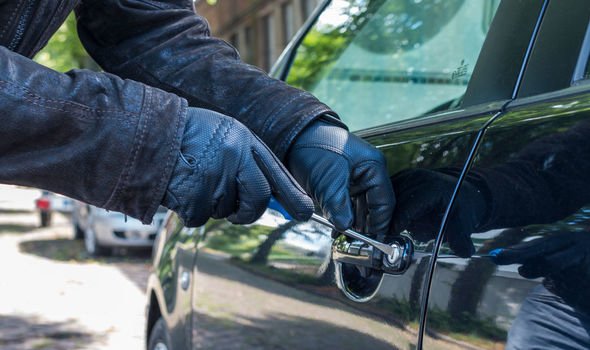 Despite the risks, the RAC has revealed that 37 percent of road users still admit to leaving their car running unattended to warm up on cold mornings.

Mr Wain issued a major warning to owners of two popular SUV models after a surge in popularity for the vehicles among thieves.

He said: “Running your engine to warm up your car is completely safe so long as you don’t leave the vehicle unattended.

“Owners of new models such as the Range Rover Sport with heated windscreens and snowy terrain settings, or the BMW X5 with heated washer jets and all-season tyres should have no reason to leave their vehicles running idle.

“However, owners of these vehicles should take extra care because they were two of the UK’s most stolen and recovered vehicles by Tracker in 2019.”