When it made its official debut in Brazil in May last year, the Volkswagen Nivus became one of the first vehicles for South America with adaptive cruise control. Specifically adapted to the harsher road conditions in the region, the coupe-like crossover will be modified to meet the needs of the European customers and will be launched on the Old continent as the Taigo before the year’s end. This vehicle was caught by our spies testing practically undisguised.

The little red Taigo you can see in the attached gallery below was captured with German registration plates, production lights, and no signs of camouflage. The only thing that tells us this is a test car is the testing equipment attached to wheels, as well as the additional measuring device with an antenna attached to the roof. It’s safe to say that what you see sans the testing rig is what you are going to be able to order in the showroom. 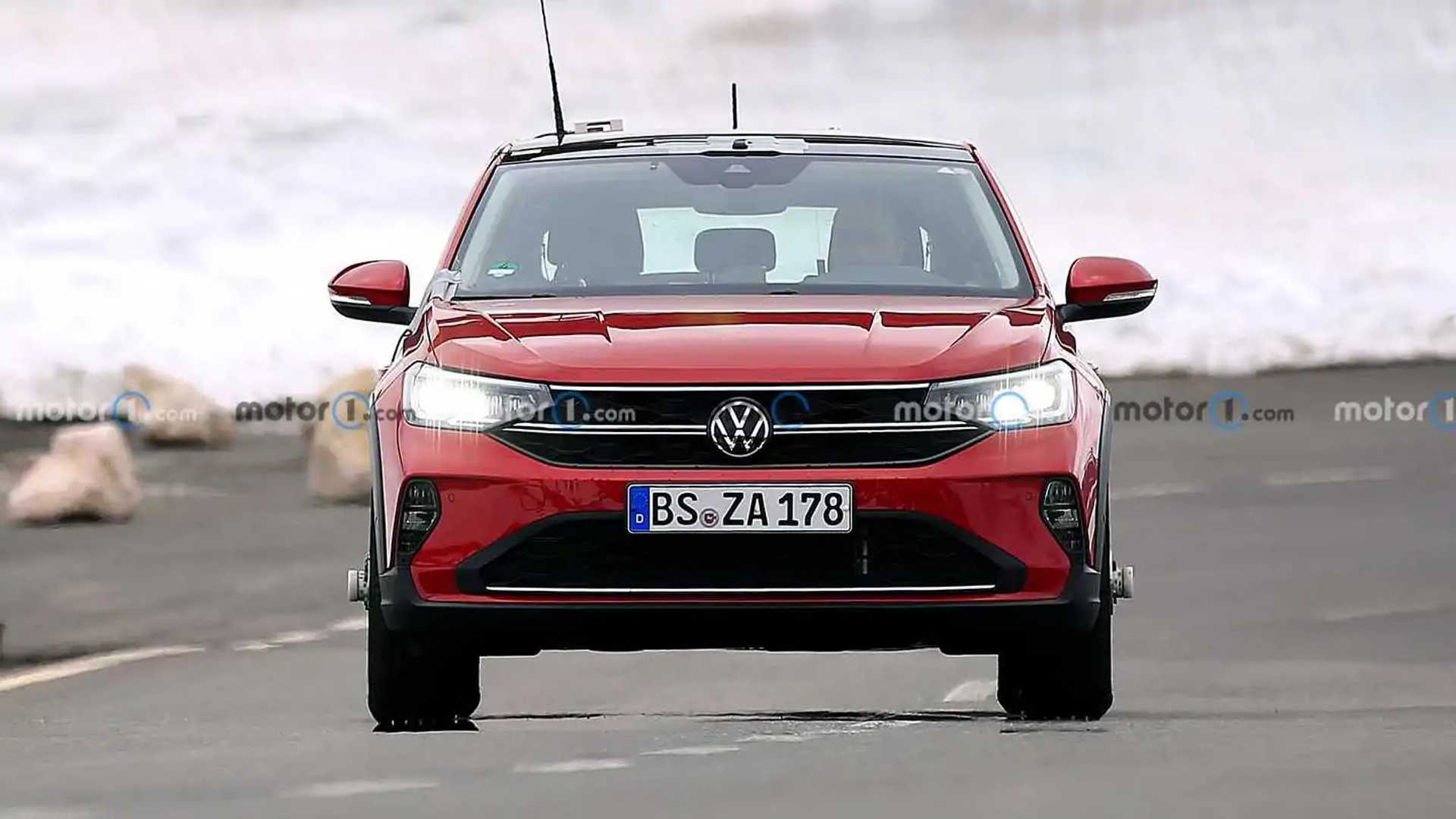 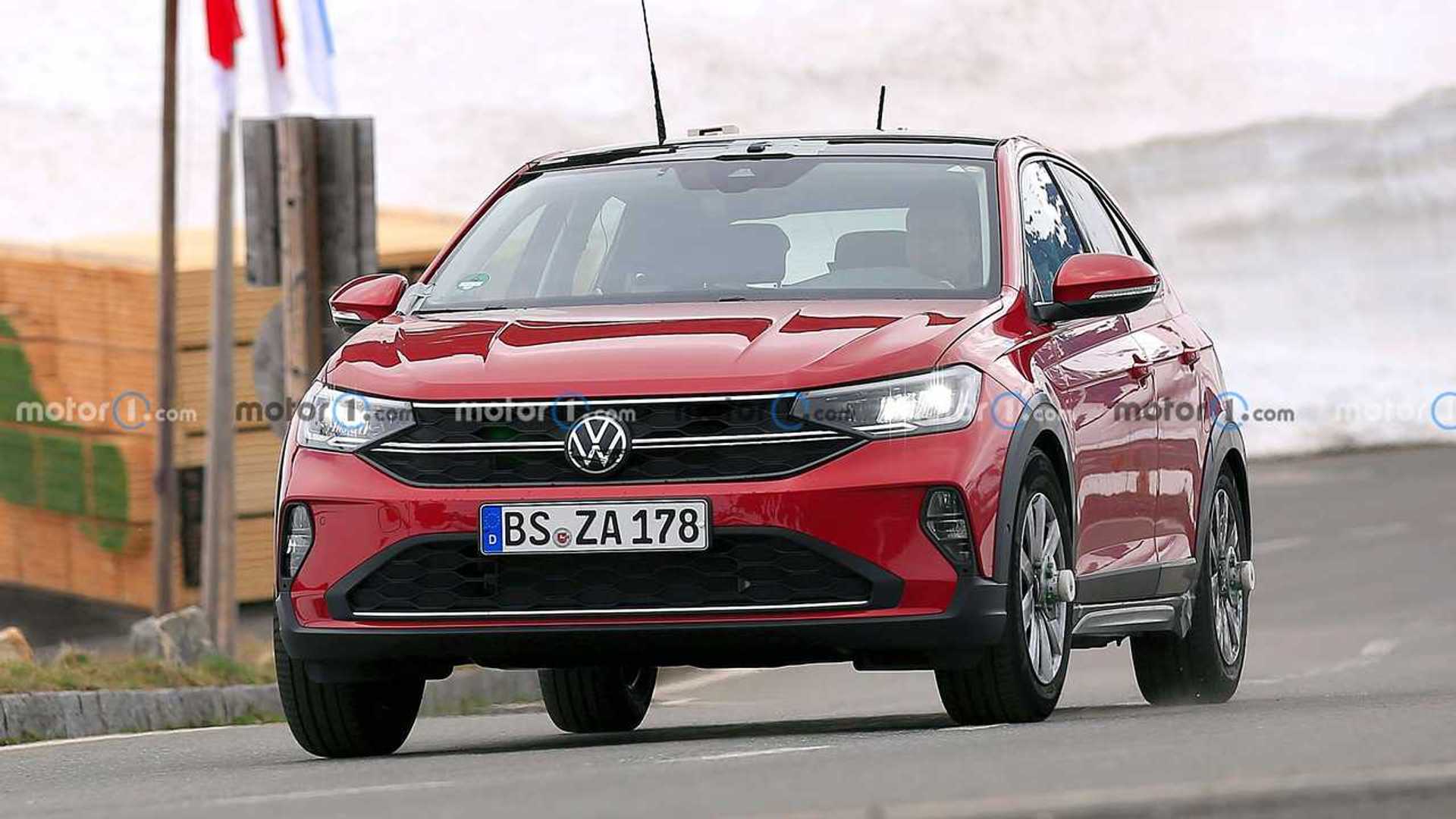 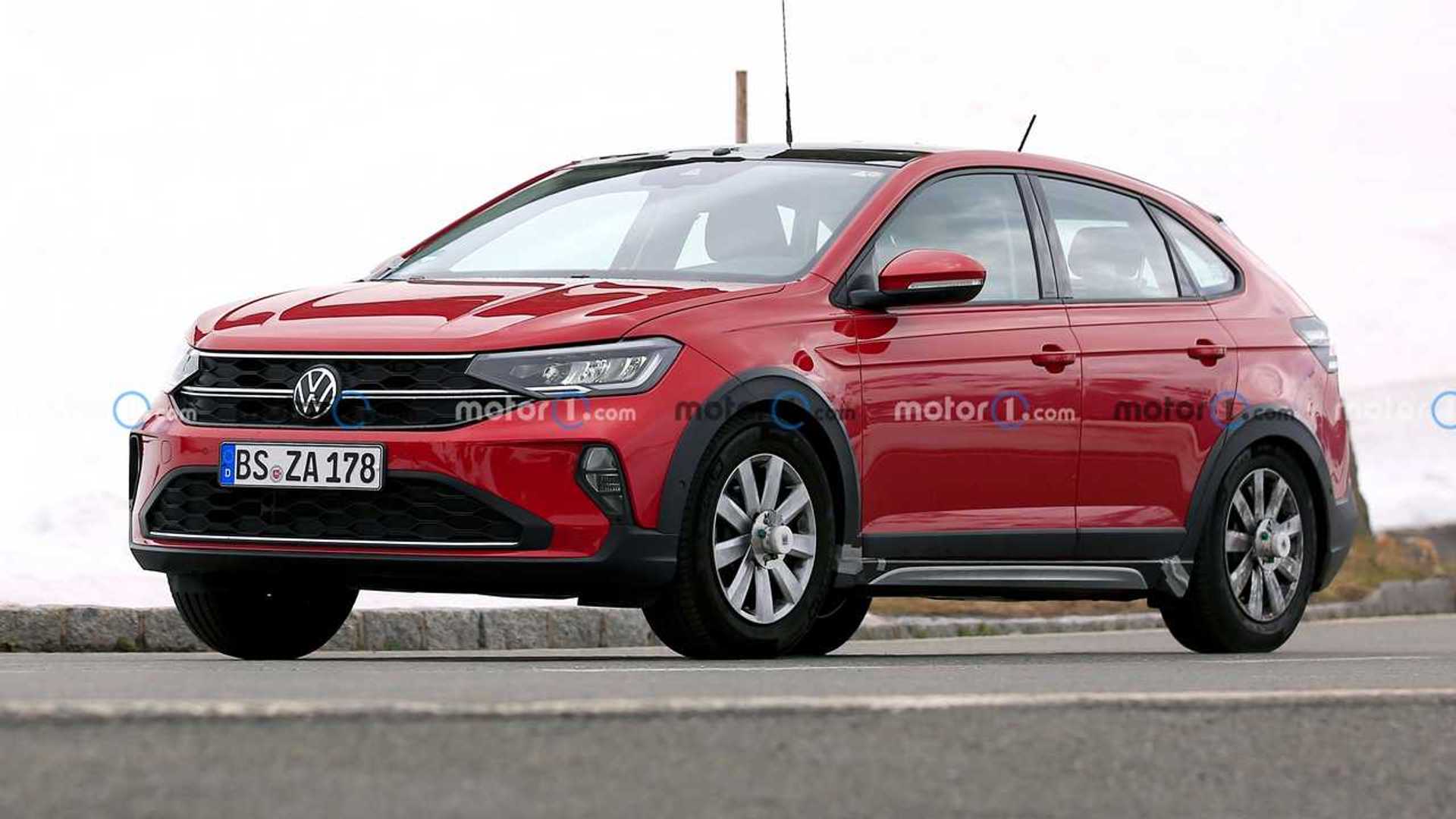 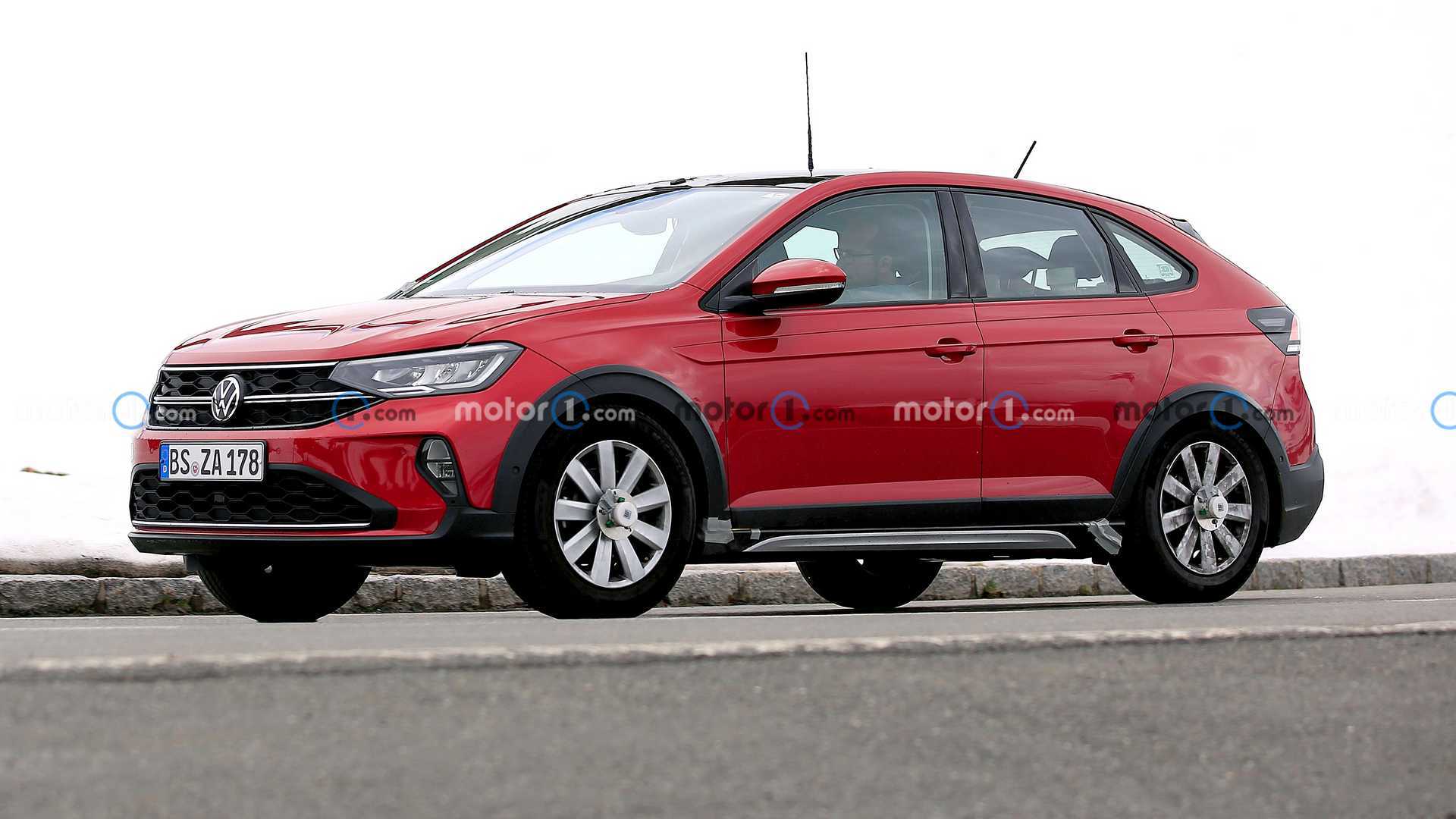 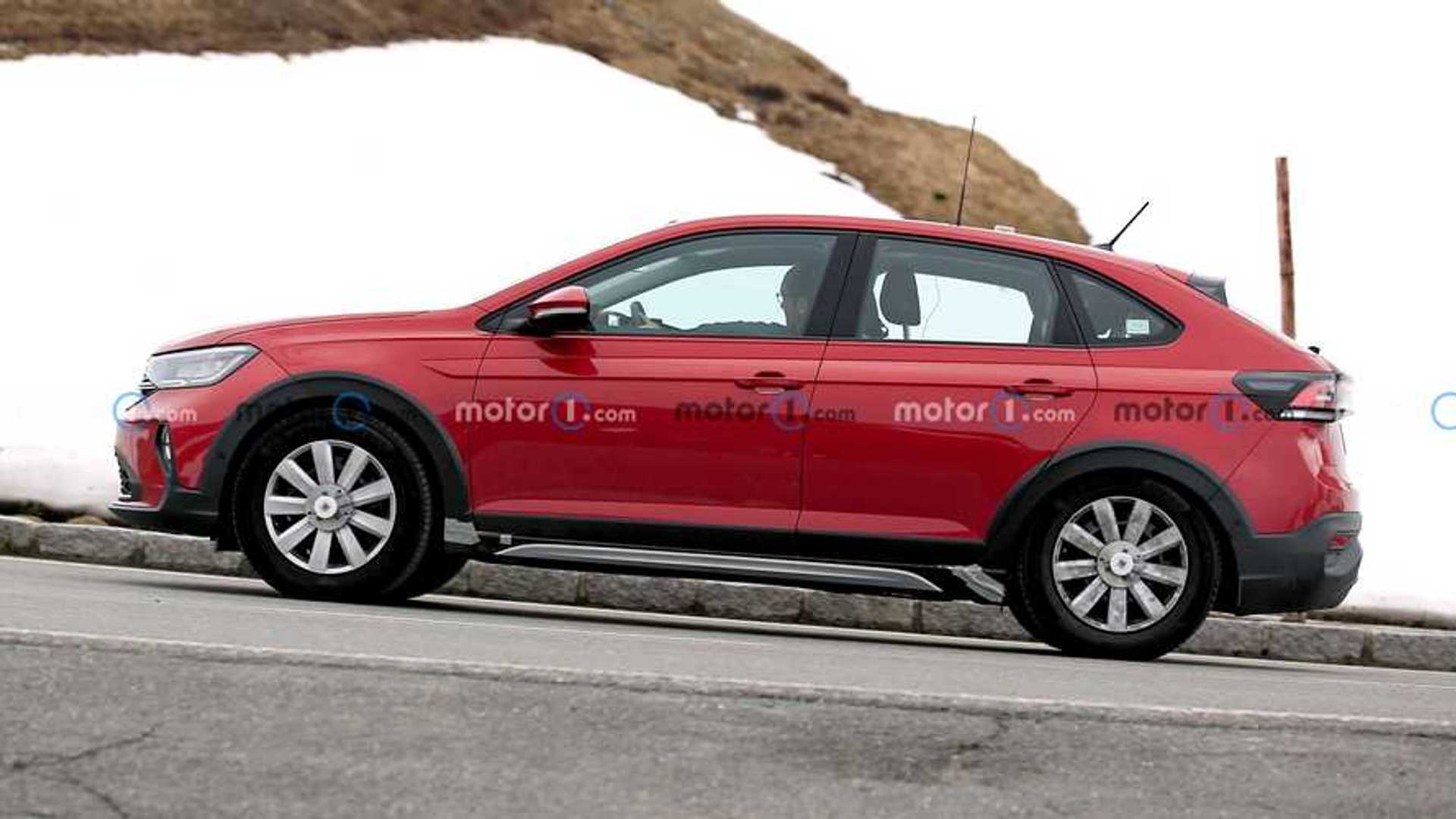 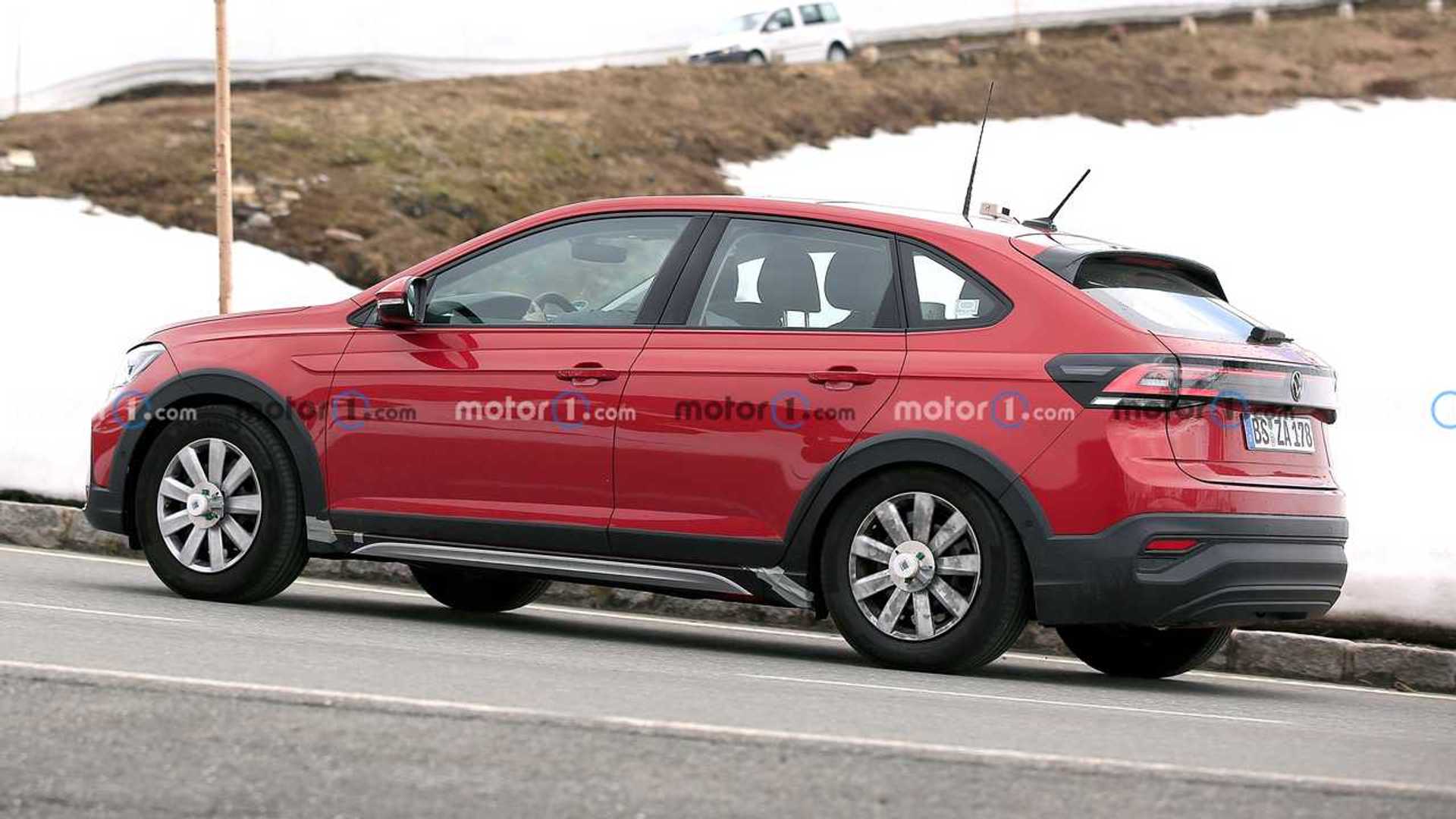 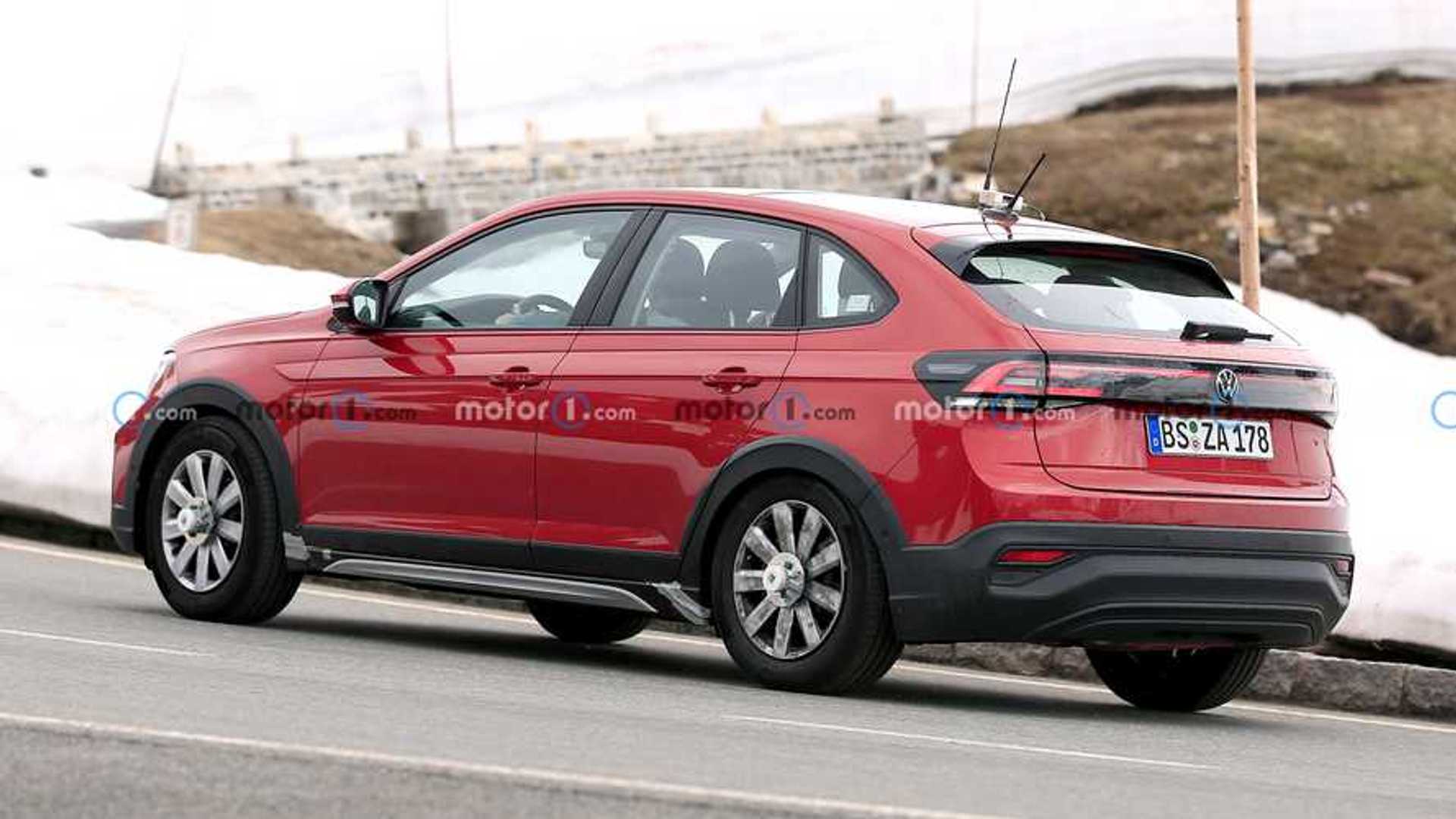 When Volkswagen teased the Taigo for the first time in March this year, the sketches suggested a more aggressive design, especially at the front. Those larger air openings in the front bumper and the lighting element surrounding the grille badge are not visible on the test car. Instead, Volkswagen goes with a slightly more restrained front fascia, though we can’t confirm whether this is the final design for the production model.

In Brazil, the Nivus has a simplified engine range with just a single turbo 1.0-liter unit offered with a six-speed automatic transmission. It produces 128 horsepower (95 kilowatts) but we expect a little more variety for Europe, where Volkswagen has promised a selection of “economical TSI engines.” Obviously, this means no diesel burners will be available but there might be additional turbo-gas options, as well as new gearbox choices.

Look for the full and official debut of the Taigo later this year.