The charging curve is one of the weakest on the market.

Volkswagen Group’s triplets – Volkswagen e-up! (2nd model evolution), Škoda CITIGOe iV and SEAT Mii Electric – are one of the most popular small EVs in Europe, but how fast do they charge?

Fastned, as a fast-charging provider, had an opportunity to test the triplets and collect data, which we will analyse below. 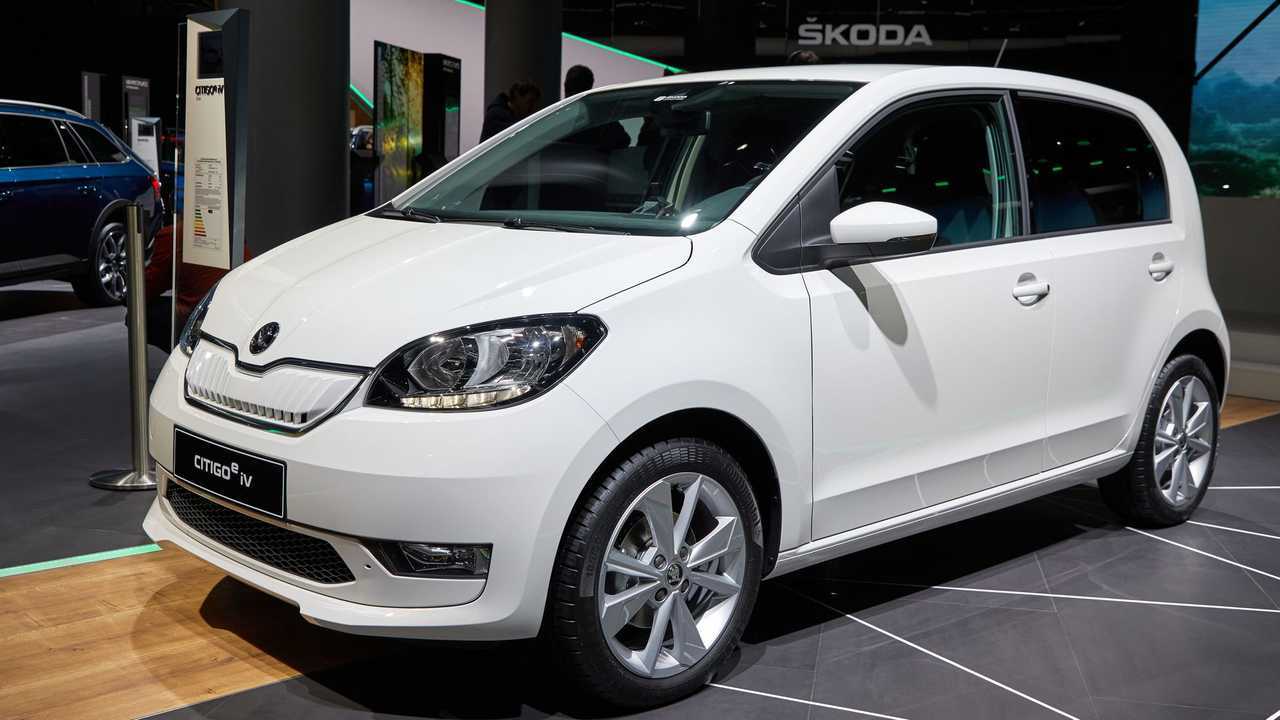 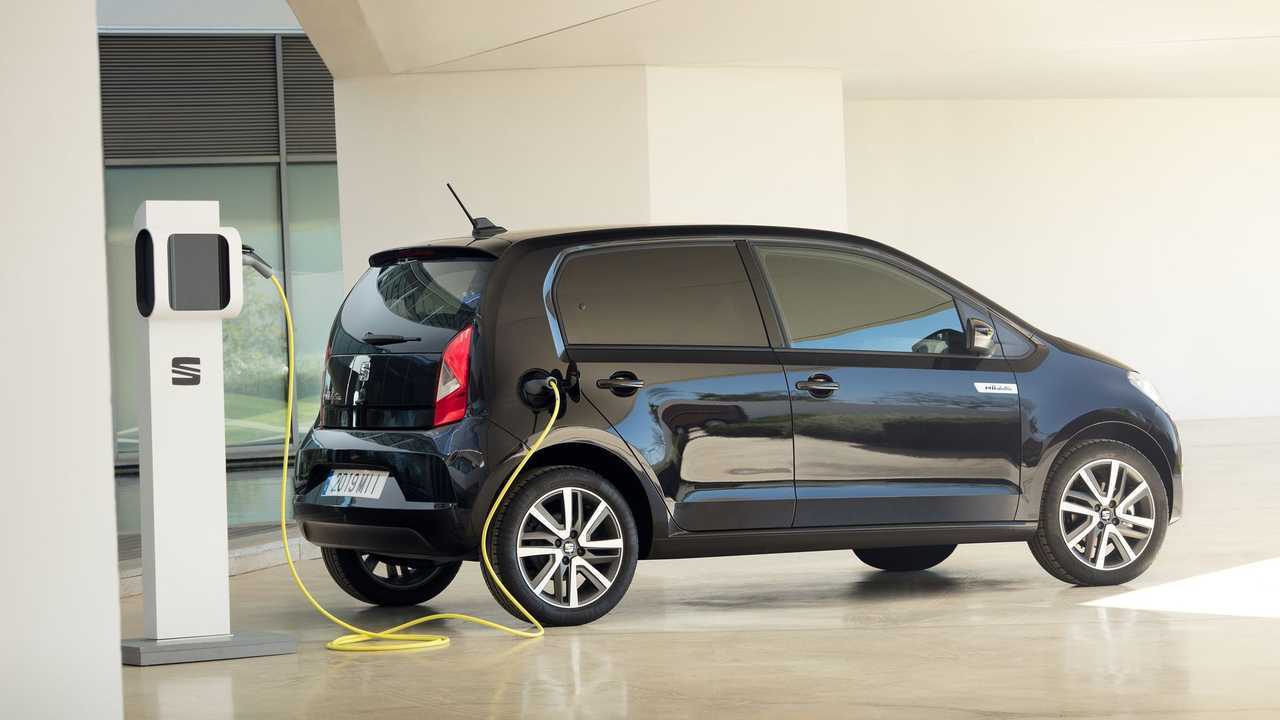 According to the results, the peak charging rate of the triplets (all three are the same) is 38 kW. It’s one of the lowest levels among DC rechargeable EVs on the market. The first thought would be that there is no liquid cooling for the battery pack (to cut costs). On the other hand, it’s not a big issue in a city car.

The charging curve is quite flat – starts at about 35 kW and peaks at around 30% SOC. Then we see a relatively steady decline up to around 75% SOC (21 kW) before the decline accelerates. 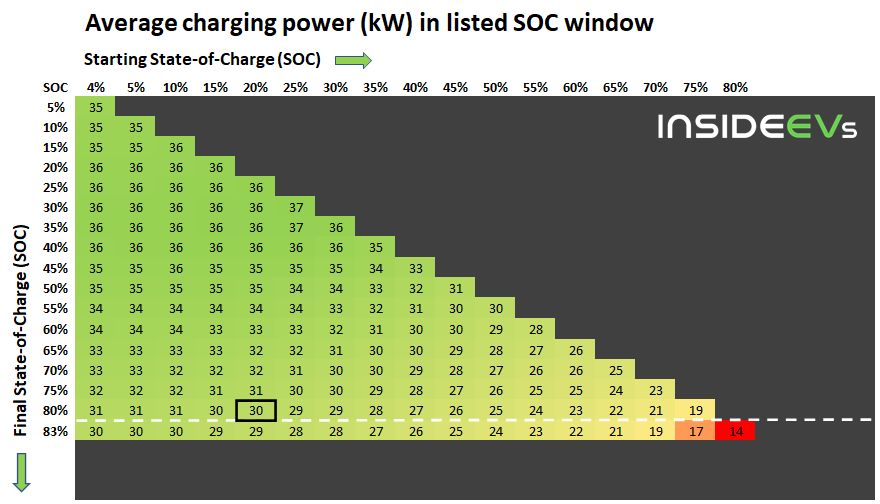 Considering that the battery pack is 36.8 kWh, the peak C-rate of DC fast charging is about 1C.

The charging power is relatively low, but let’s take a look at the effective speed of range replenishing.

The effective speed of range replenishing in km/minute (miles/minute) would be then as follows:

This Lifted, Chopped 1992 Mazda Miata Is Ready for the Wasteland

If you're torn between something small and fun to drive around country roads and something capable of handling the rough washboard fire trail to your lakeside cabin, fret no further.…

10 years after the LEAF's launch, Nissan no longer seems to be at the forefront of electrification.In the latest announcement about its carbon neutral goal for 2050, Nissan said that…
F1

McLaren has fired up its new Mercedes-powered MCL35M for the first time ahead of the 2021 Formula 1 season. The Woking-based outfit has had a busy winter getting its new…

Ferrari has announced plans for a seven-driver test at Fiorano next week using its 2018 Formula 1 car, including Carlos Sainz, Charles Leclerc and Mick Schumacher. Following the arrival of…
News & Features

It may be just five days until Cadillac reveals its highest-performing models of all time, the Blackwing CT4-V and CT5-V, but it would seem neither car could wait to see…

Skoda had imported 1,000 units of the Karoq as completely built-up units (CBU). Skoda has removed the Karoq SUV from its Indian website. The Karoq was launched in India in…
We and our partners use cookies on this site to improve our service, perform analytics, personalize advertising, measure advertising performance, and remember website preferences.Ok