The ID.4 will be produced in five places on three continents.

Volkswagen recently shared a bunch of new images from the production of the ID.4 so let’s take a look at those new images (and a video from September).

The entire plant has been switched from production of 100% conventional cars to 100% electric cars. Besides the ID.3 and ID.4, four more models will be produced at the site. 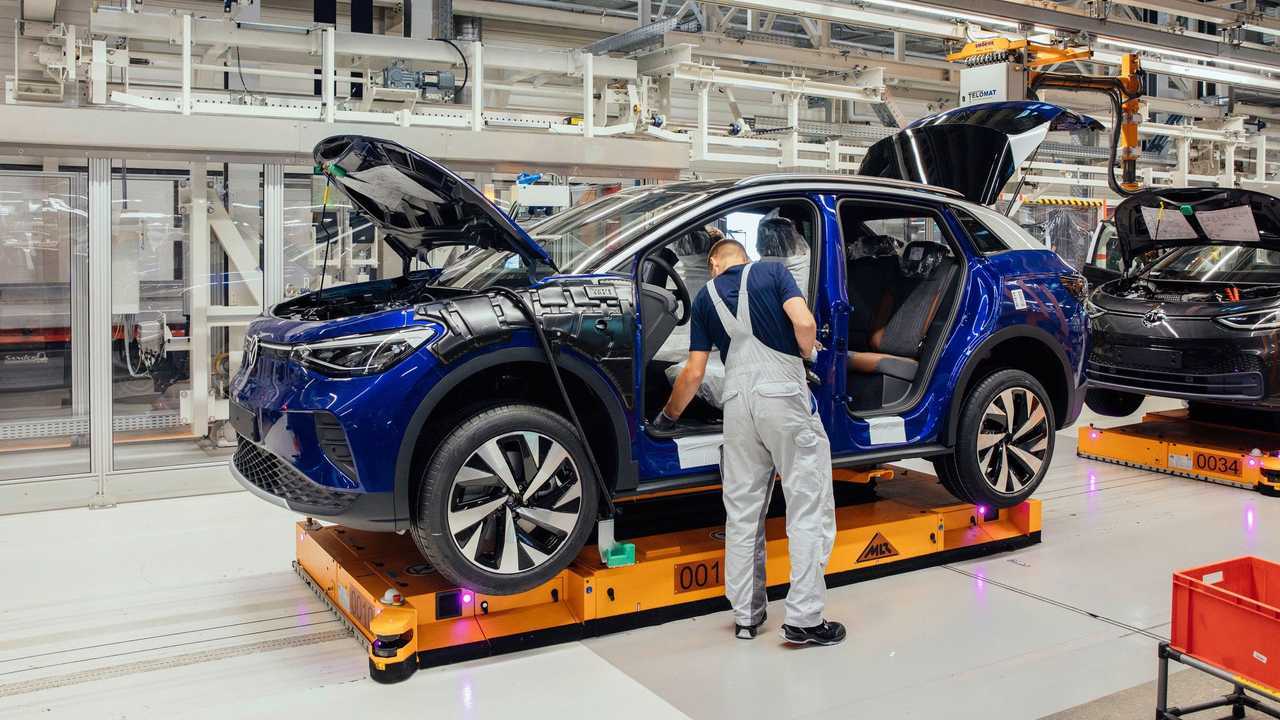 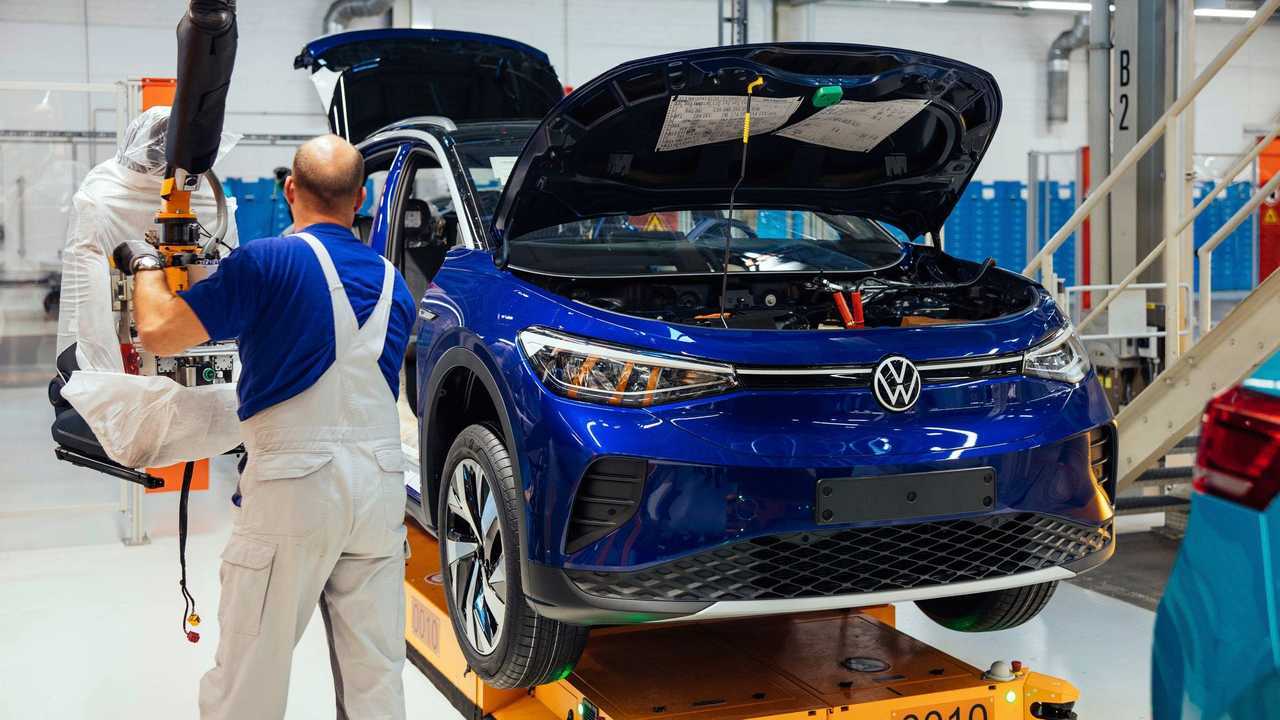 The ID.4 seems to be the most important, mass-market electric car from Volkswagen, as it’s envisioned for high-volume and production in five different places on three continents:

There might be slight differences between the versions in particular markets, but all of them are built on the Volkswagen MEB platform. 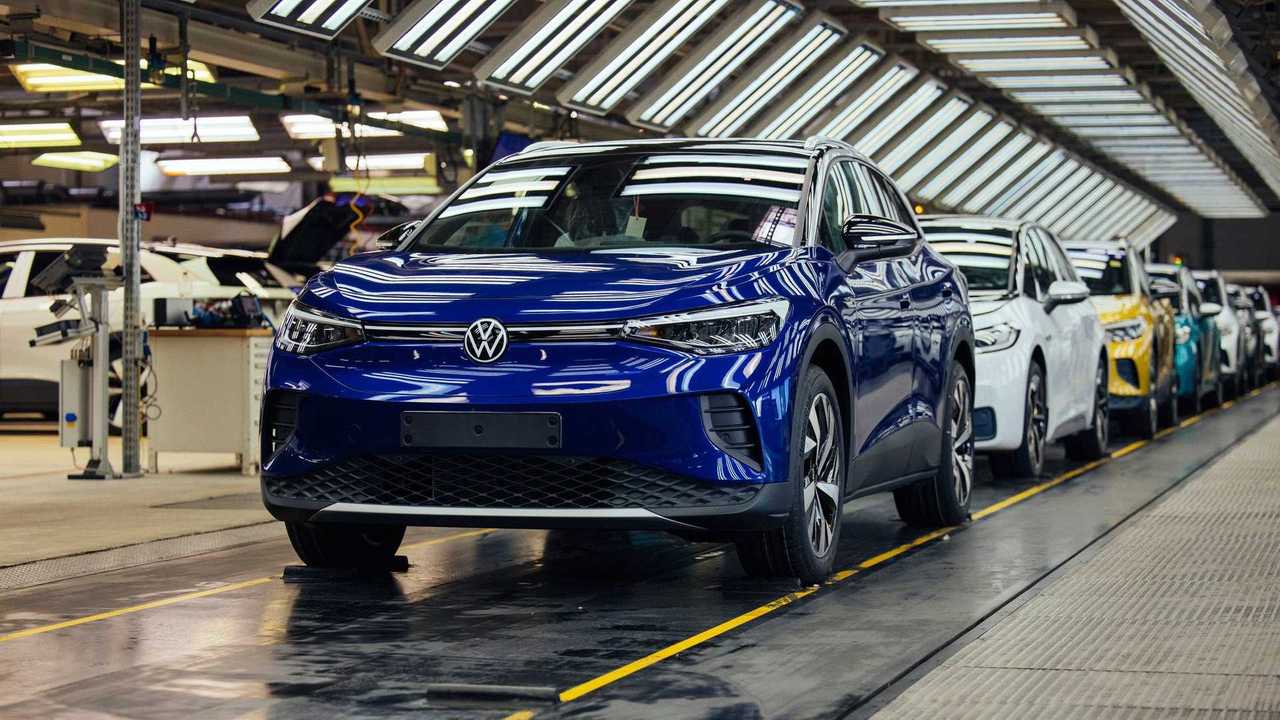 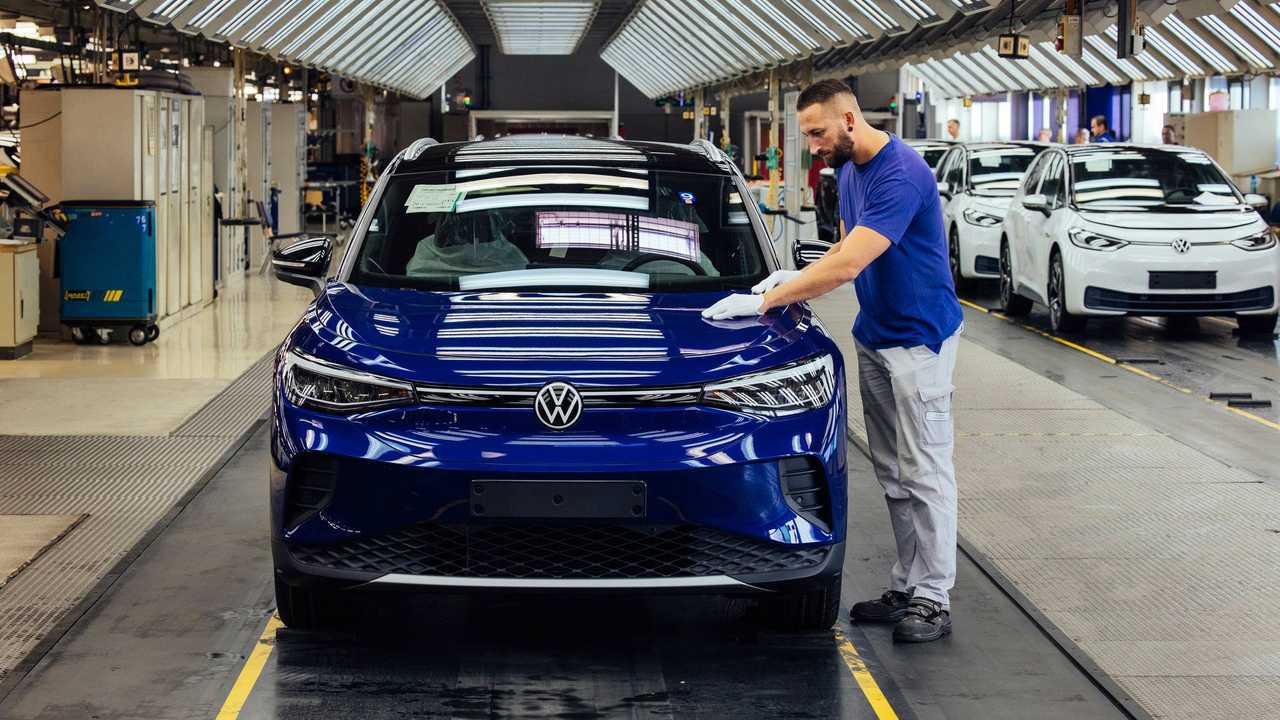