One of Japan’s finest sports cars in pristine condition.

Many times we use the term looks like brand new for a car that’s in perfect condition regardless of its mileage. Our today’s look at the used car market brings a car that’s worthy of this description simply because it’s practically brand new despite being produced back in 2002. And it’s a very rare one.

JDM Expo has a great Nissan GT-R (R34) V Spec II Nur, obviously named after the Nurburgring, for sale. In total, the Japanese company assembled just 718 examples of this particular version which acted as the swan song of the R34 generation of the sports car. 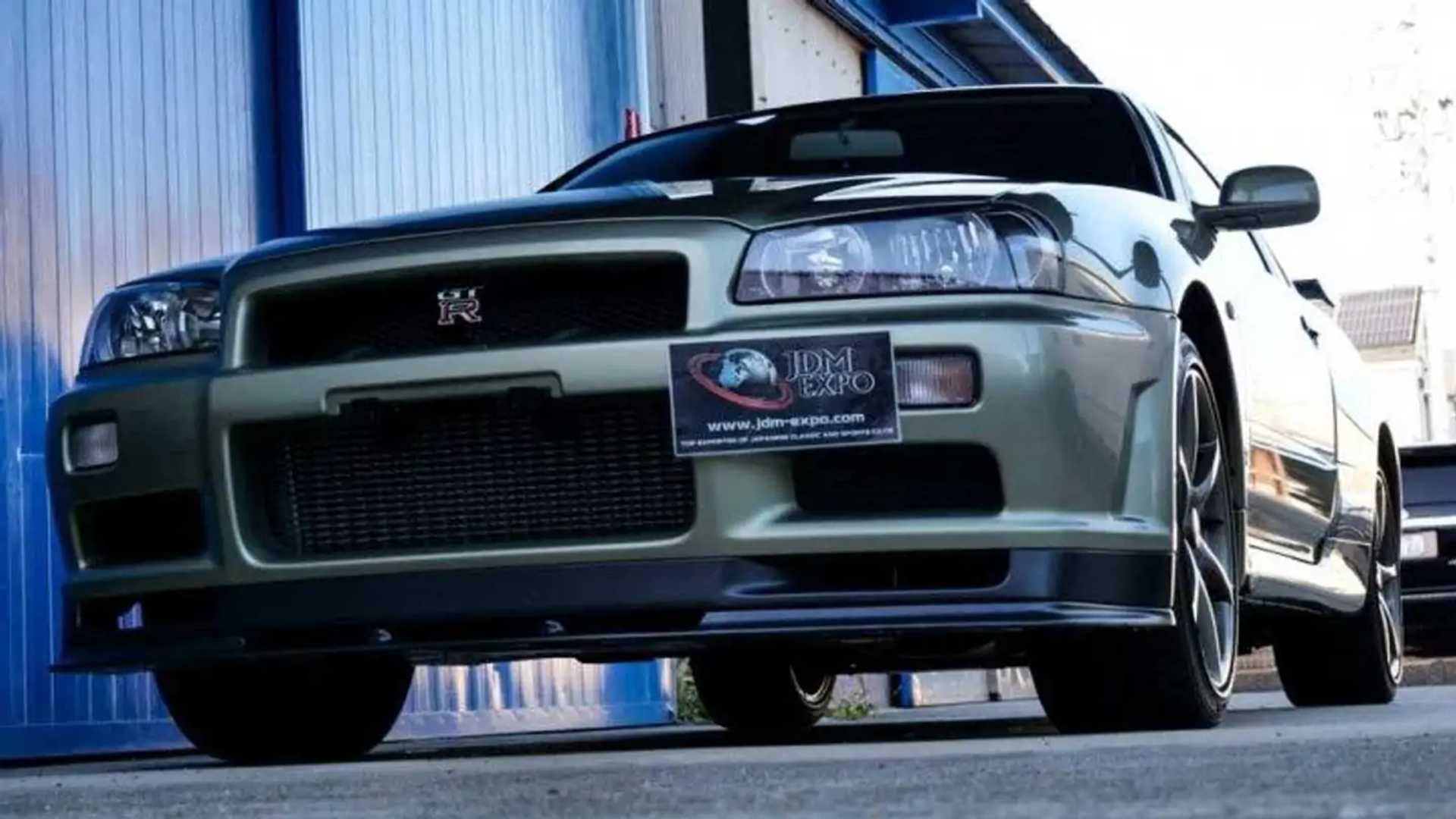 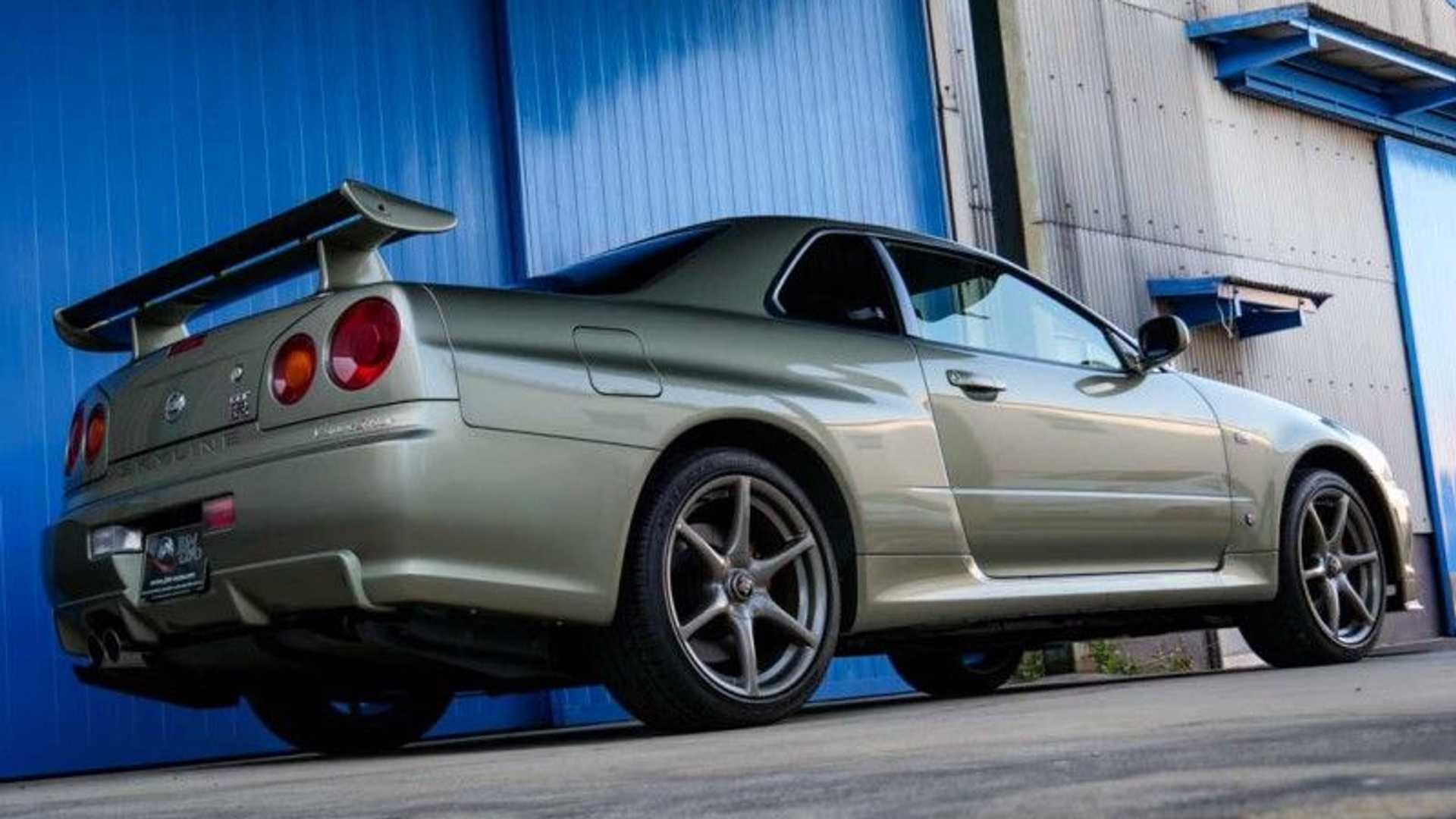 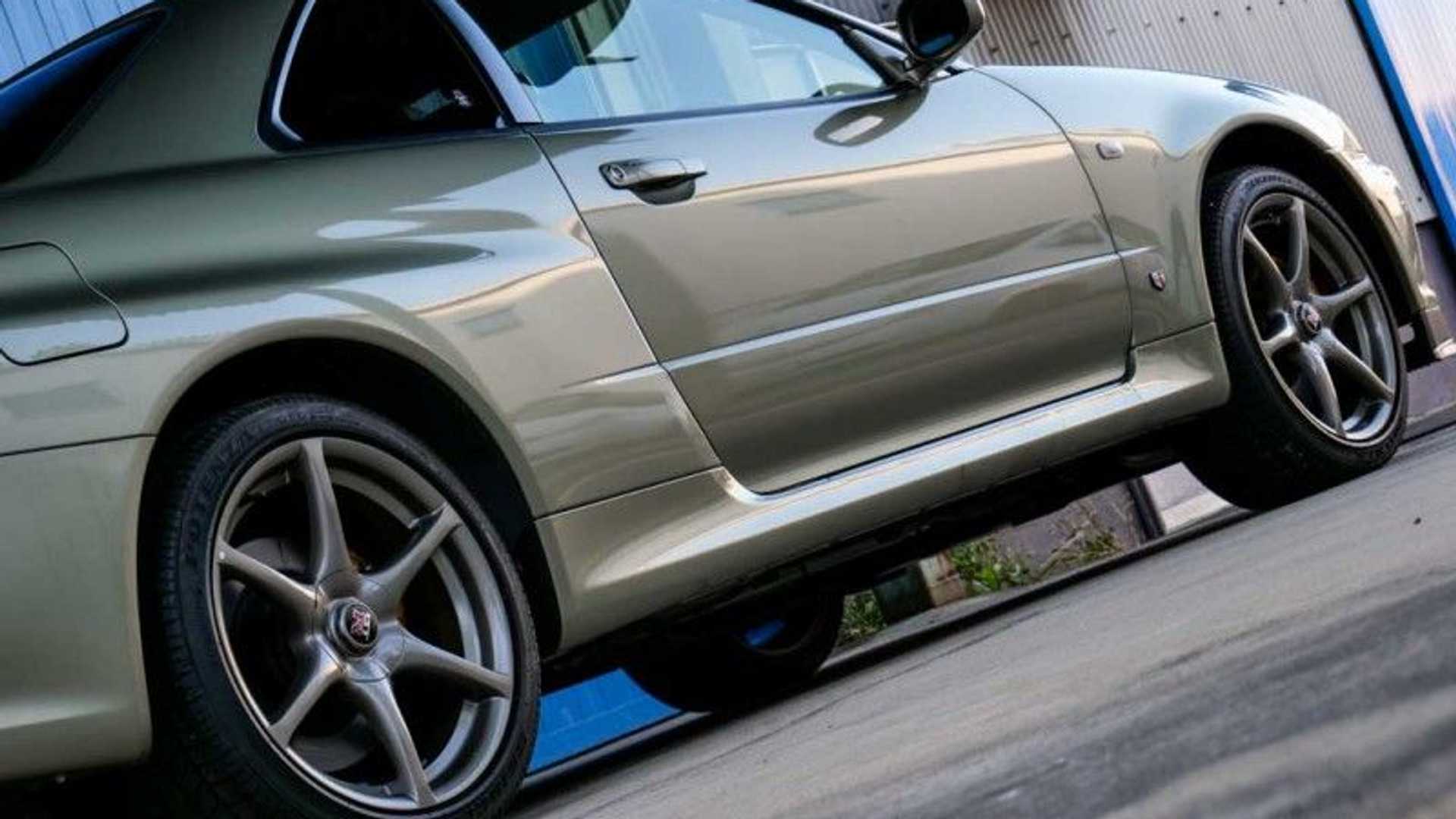 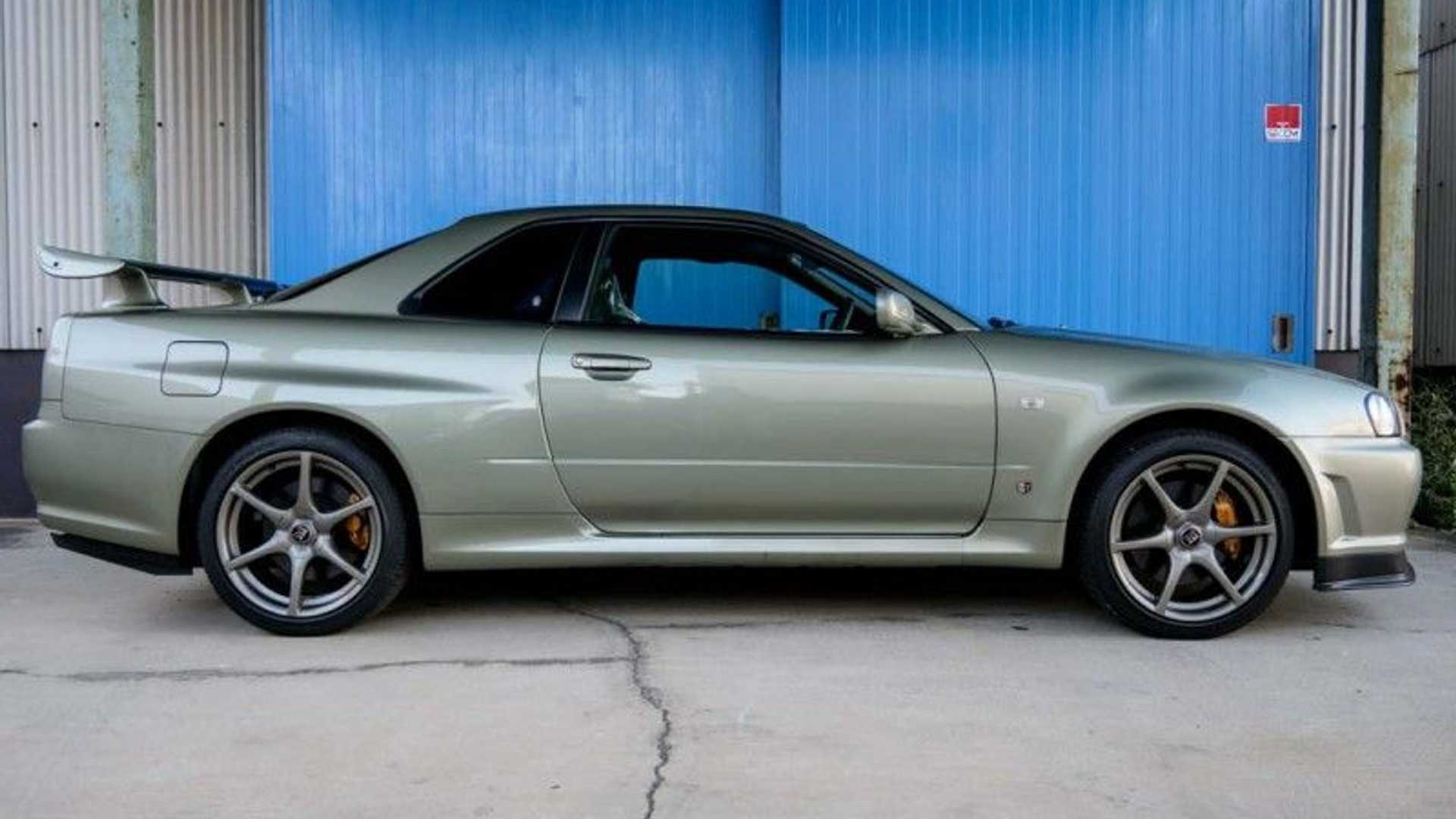 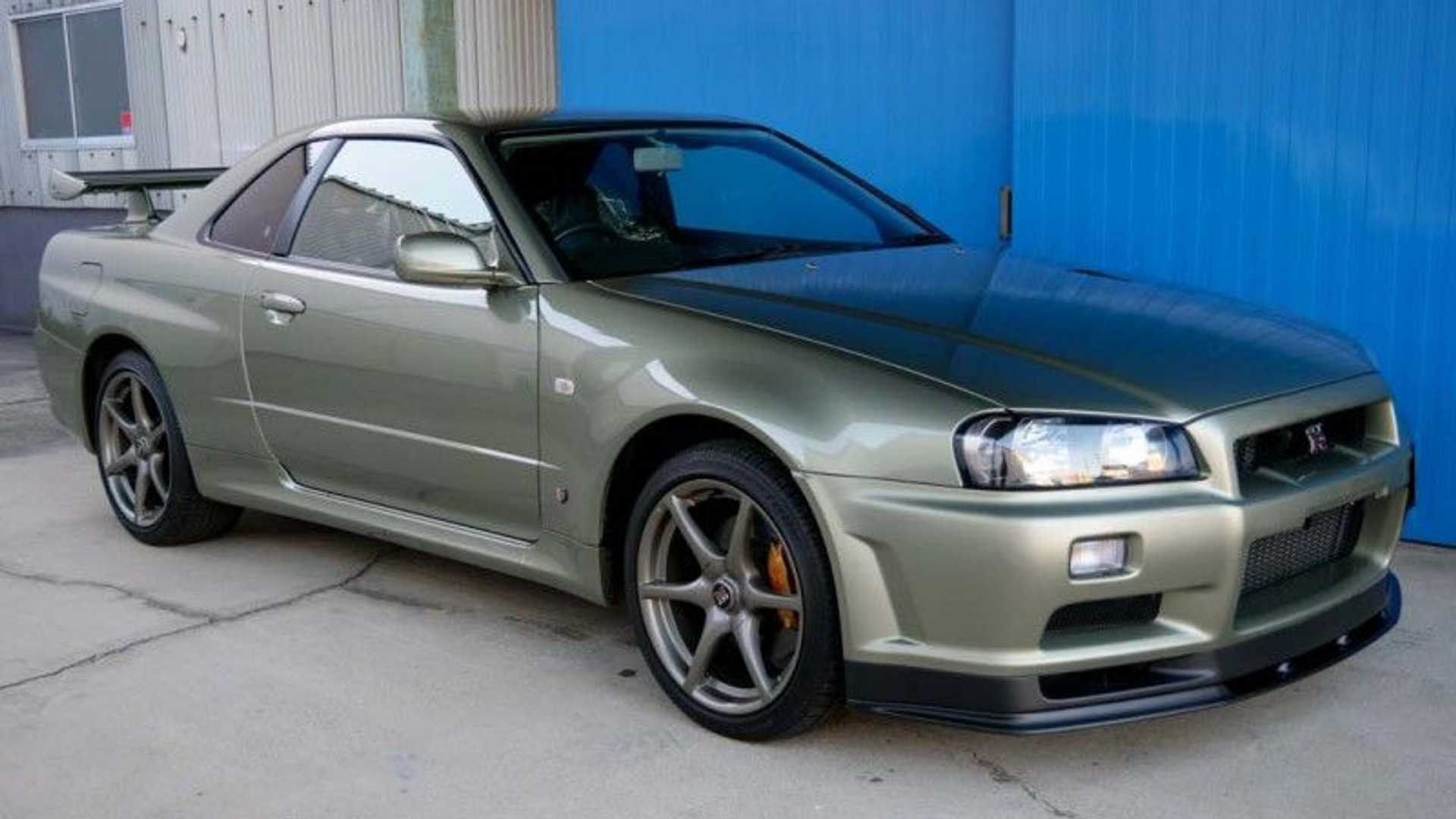 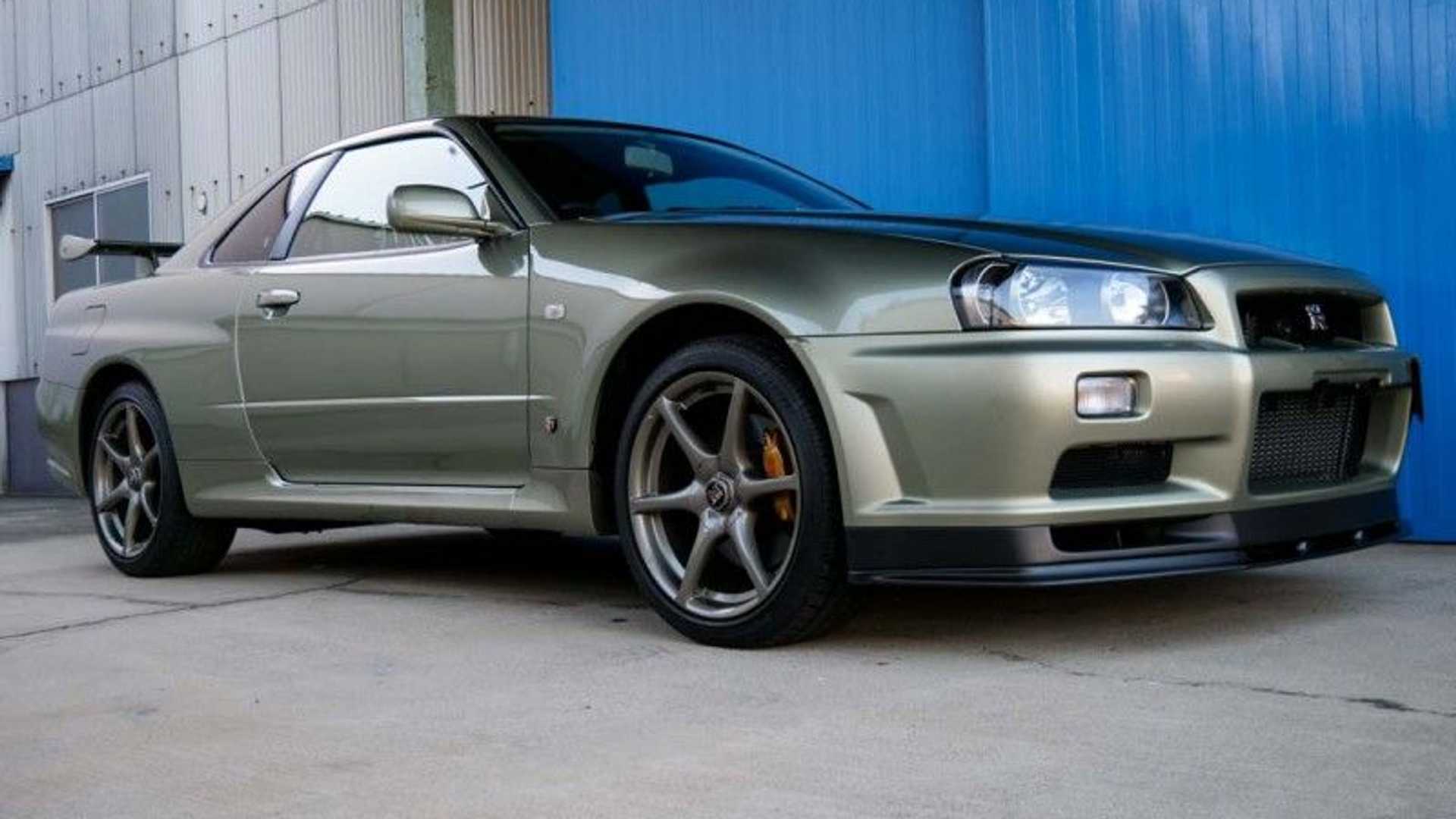 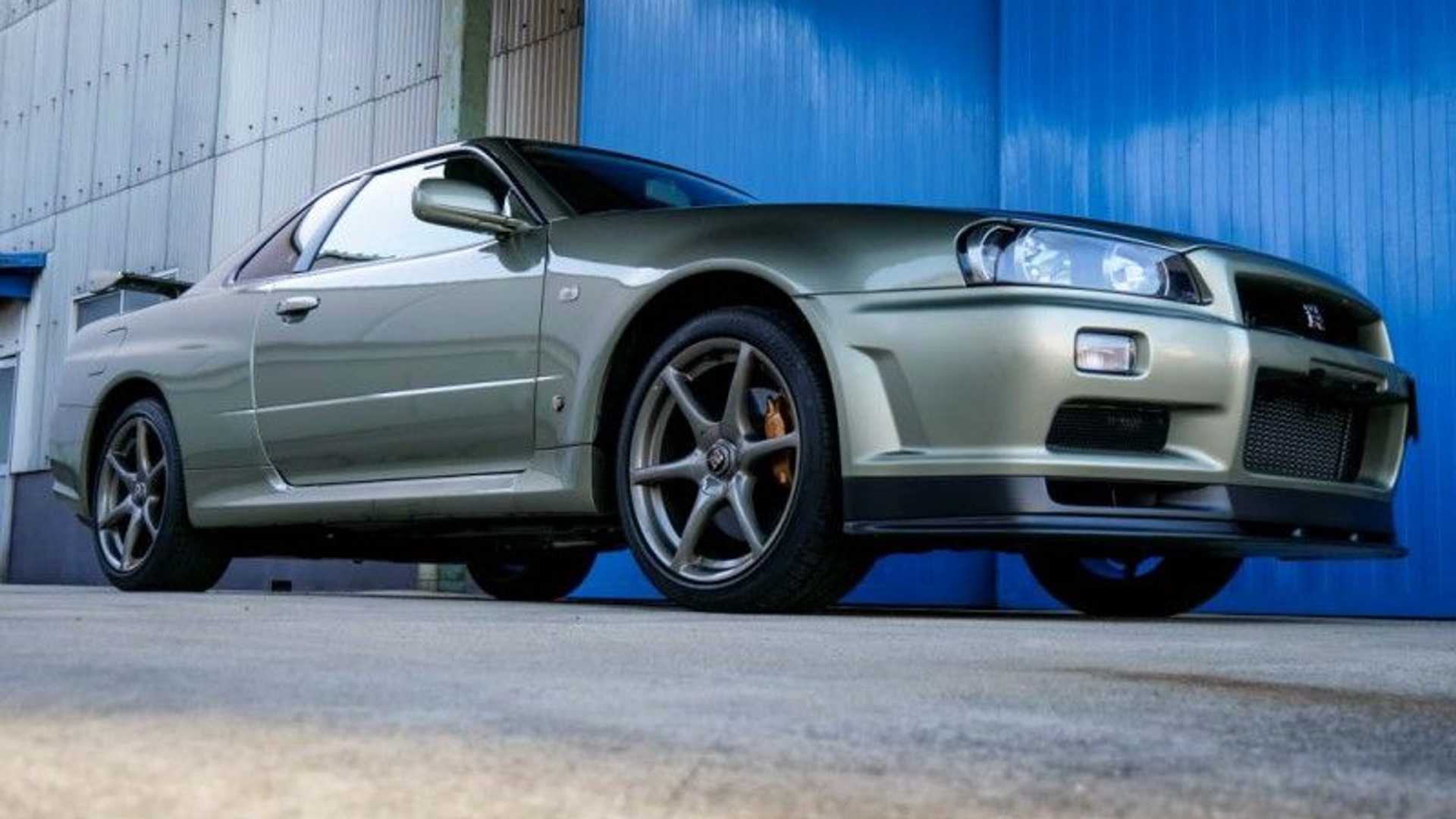 Among the mechanical upgrades in the V Spec II Nur were larger turbochargers with a slight increase in boost, which resulted in more power. The model was labeled as having 276 horsepower (206 kilowatts) due to the Japanese restrictions at the time but it is believed the actual output was 330 hp (246 kW). A few visual tweaks also differentiated the special edition model from the regular GT-R (R34) cars.

This brings us to this particular example. As mentioned above, it’s basically brand new as it has just 225 miles (362 kilometers) on the odometer. The seller explains the distinctive new car smell in the interior is still present and we pretty much believe that given what’s visible from the photos.

It’s important to note that this car probably has been on sale for a while as the first promotional video of it on YouTube dates from November last year. Maybe this could be used as a way to negotiate on the price which currently is $485,000. It’s a pretty rare car in absolutely pristine condition but we are sure the seller will be happy to reduce the price by several thousand dollars in order to get the deal done. Good luck!