Reports from 2019 and 2020 suggested Vietnamese automaker VinFast had plans to enter the American market in 2021, though it seems that those plans have changed. A new interview with the company’s global Chief Executive Michael Lohscheller reveals it will begin accepting pre-orders for the VF e35 and e36 electric SUVs in the US in the first half of 2022 with deliveries scheduled by the end of next year.

“It’s still early to make any sales predictions, but VinFast will unveil two of our latest EV models, which are VF e35 and VF e36, at the 2021 Los Angeles auto show this November, thus marking our official introduction to the American market,” Lohscheller told Reuters recently. Before entering the US market, VinFast will begin local deliveries in December this year, marking the first time actual cars from the brand are handed to customers.

As part of the plan, VinFast’s CEO explained, the automotive manufacturer, part of Vietnam’s largest conglomerate Vingroup, already has an office in California and wants to establish a network of approximately 60 dealerships across the country. Most of the sales should be conducted online though, with the manufacturing, for now, taking place in Vietnam. The company’s boss, however, promised to “keep an eye on the possibility of a manufacturing facility in the US.” 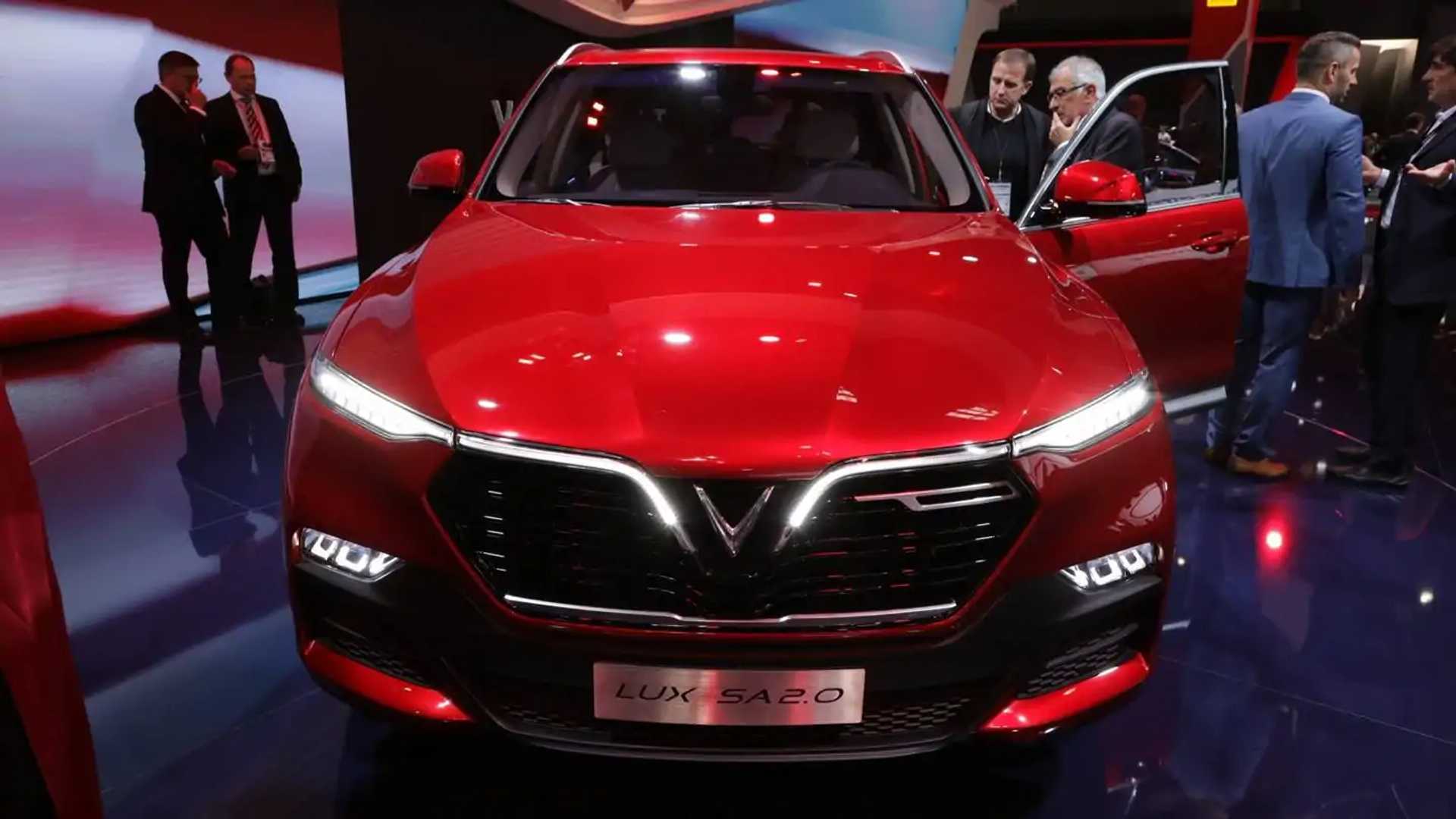 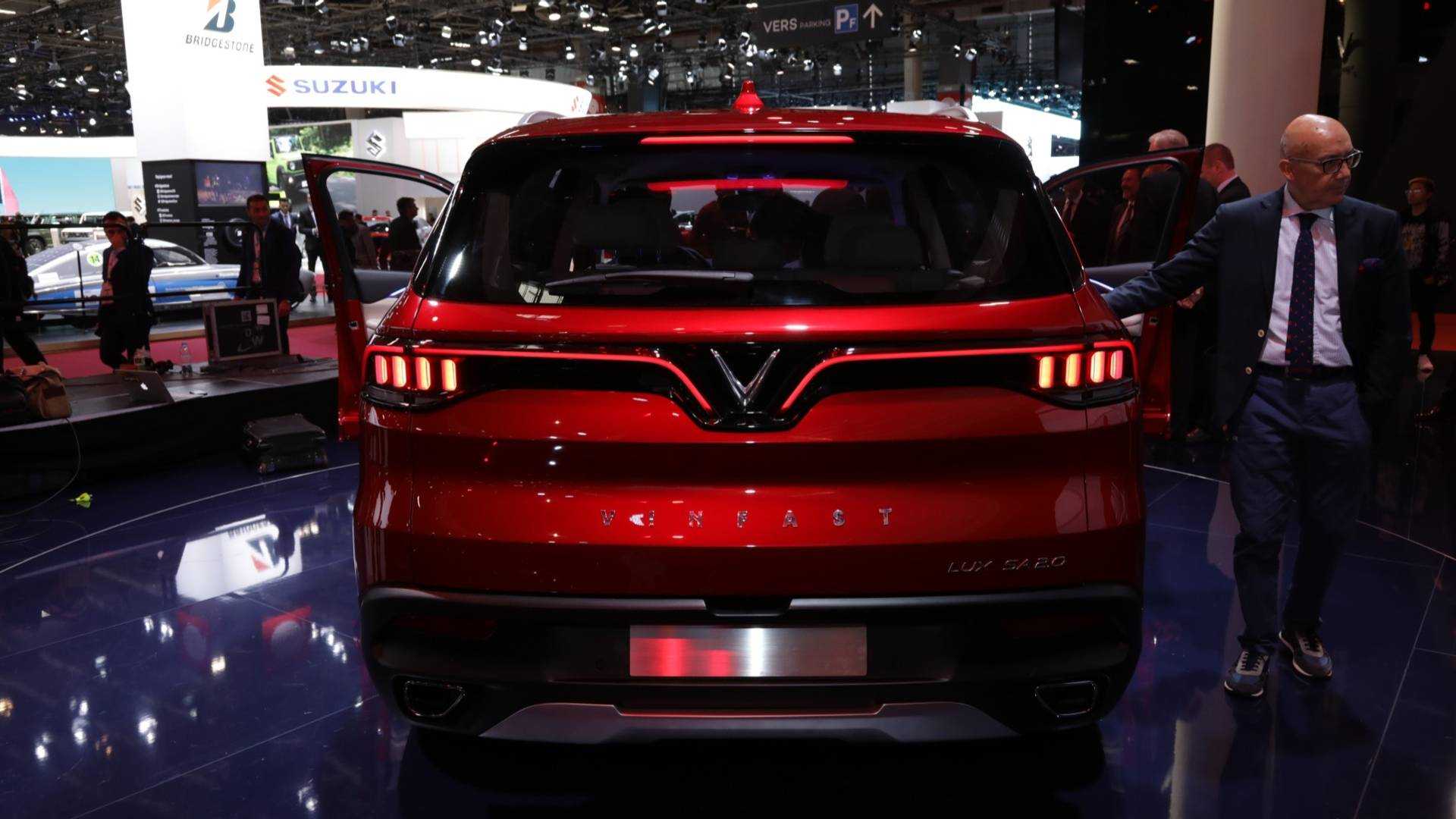 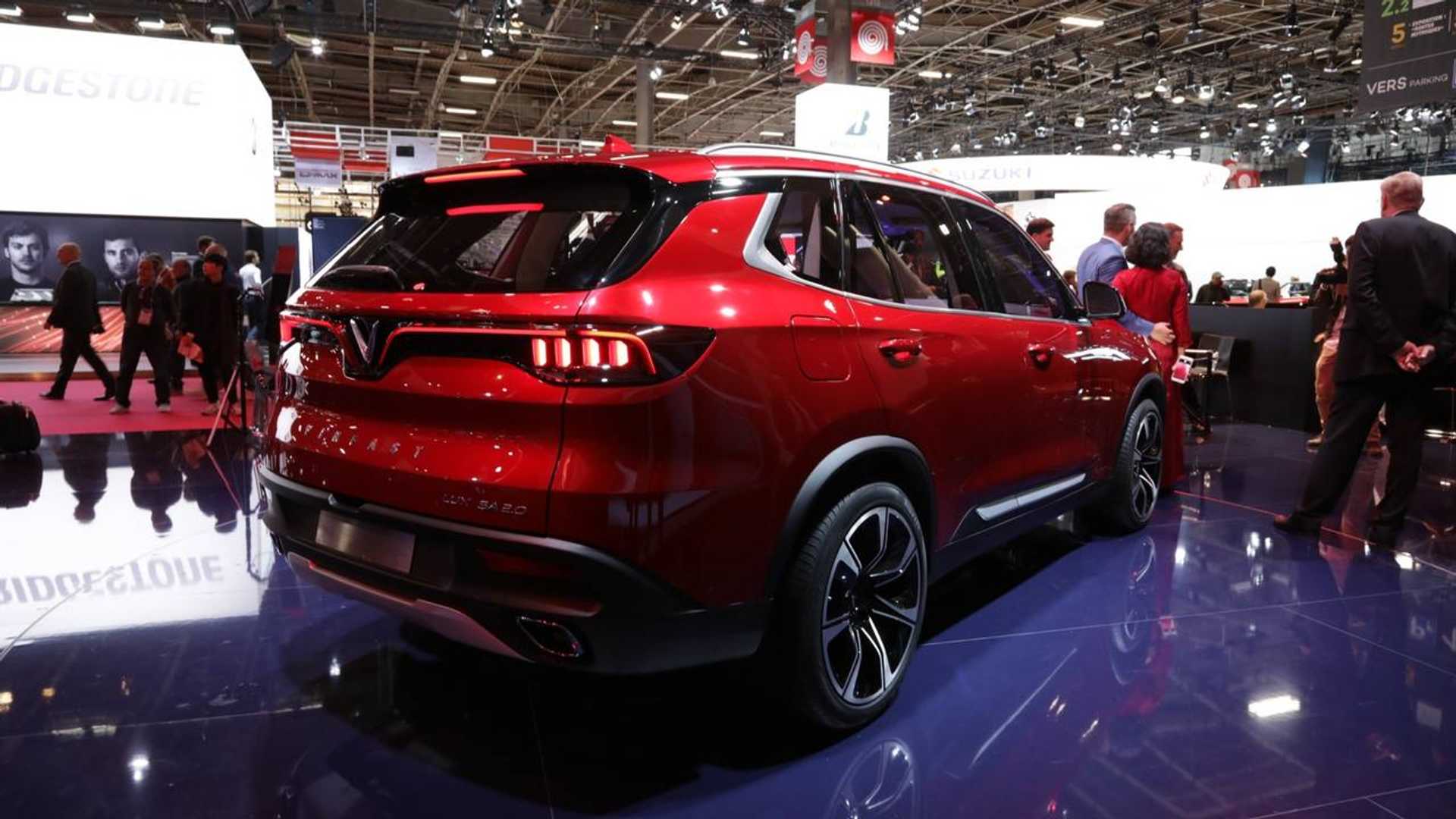 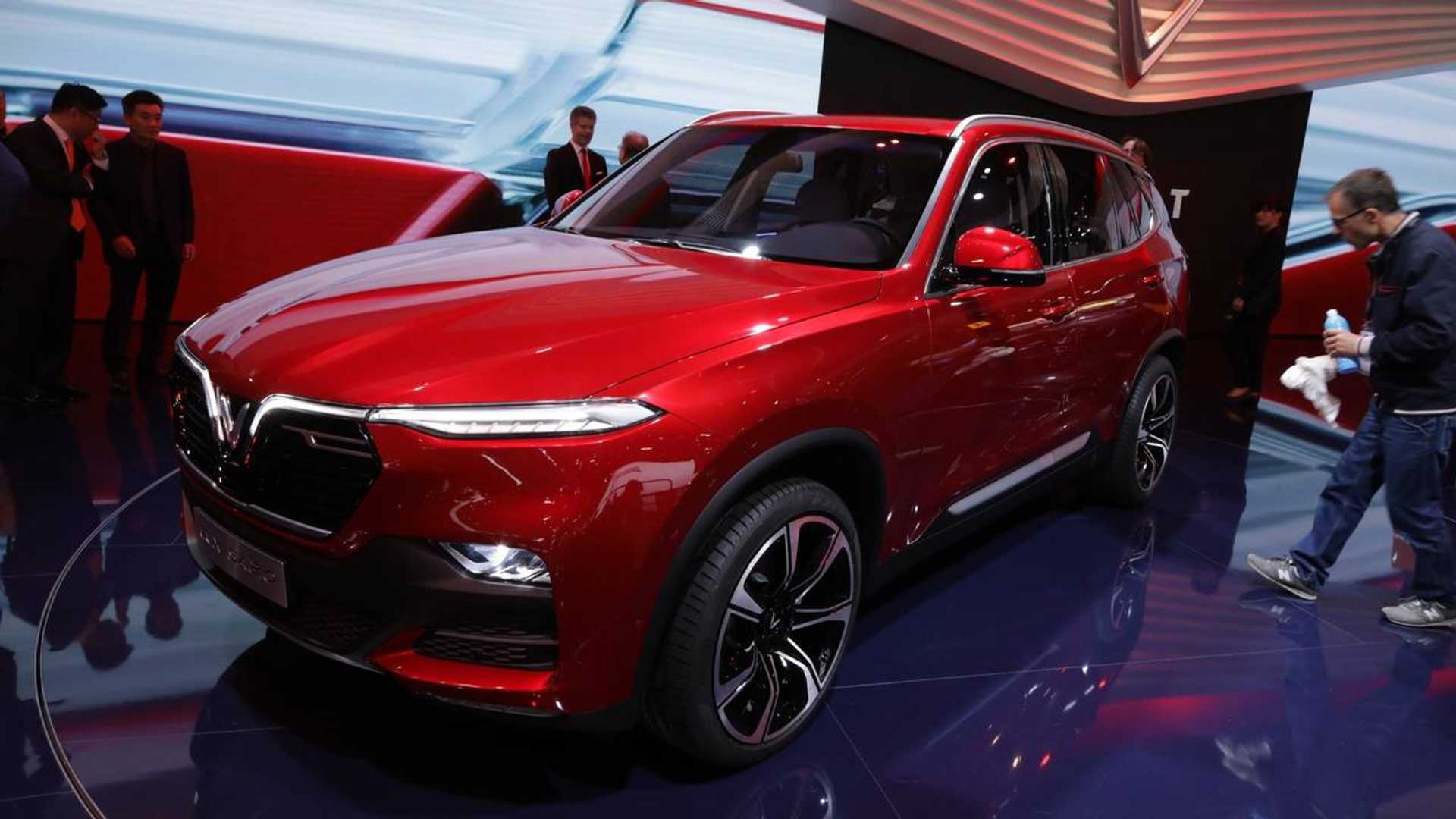 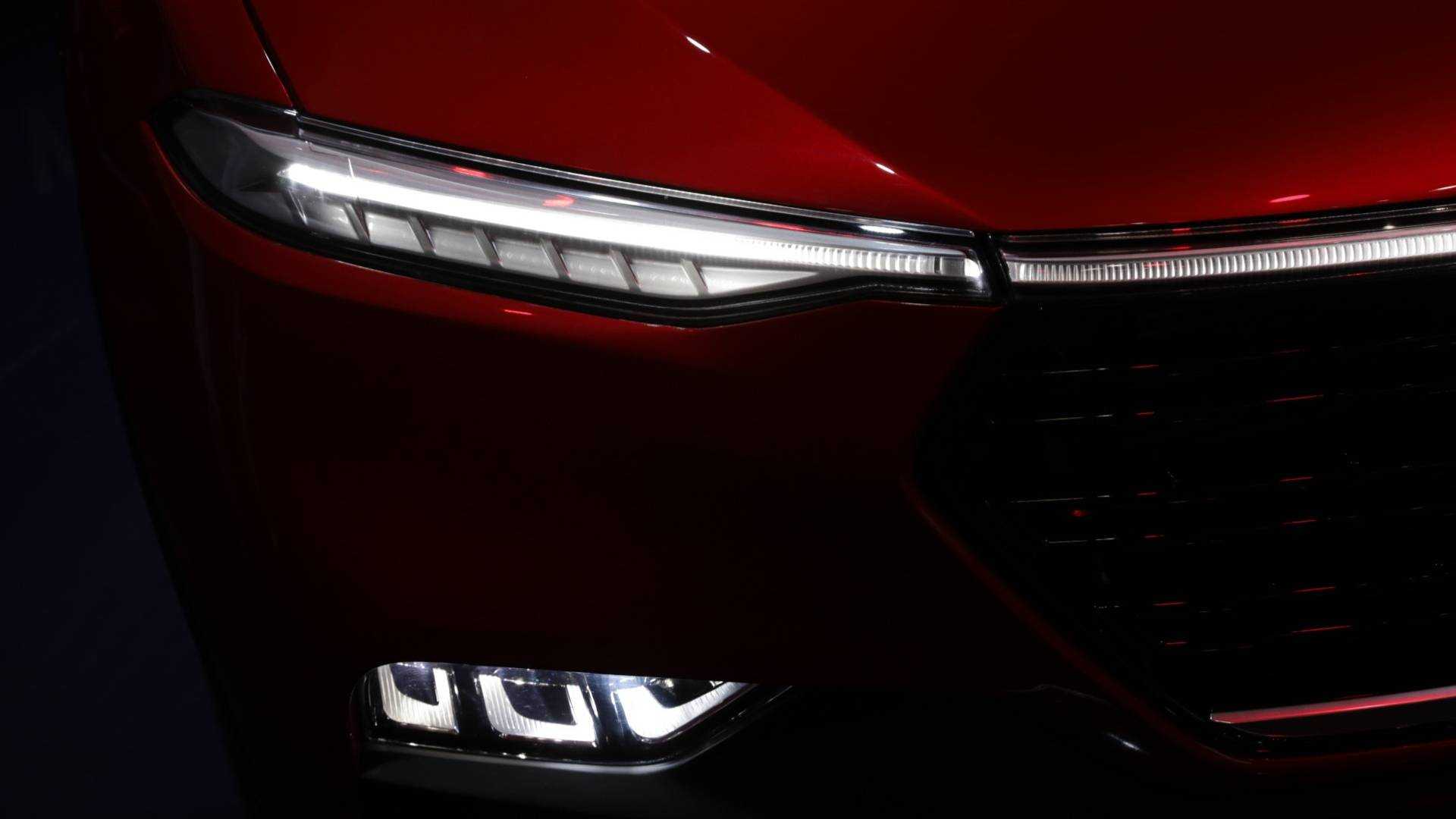 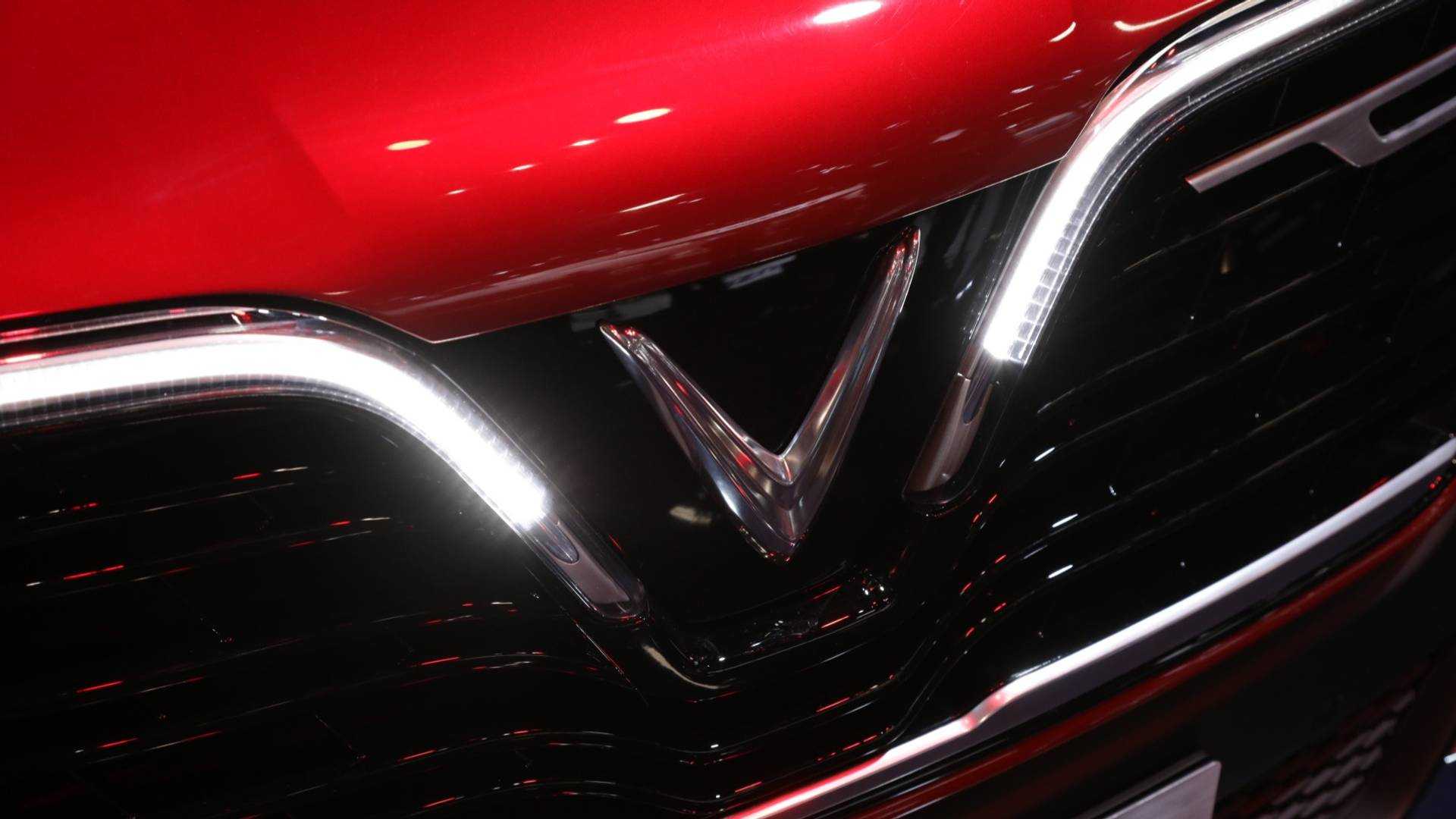 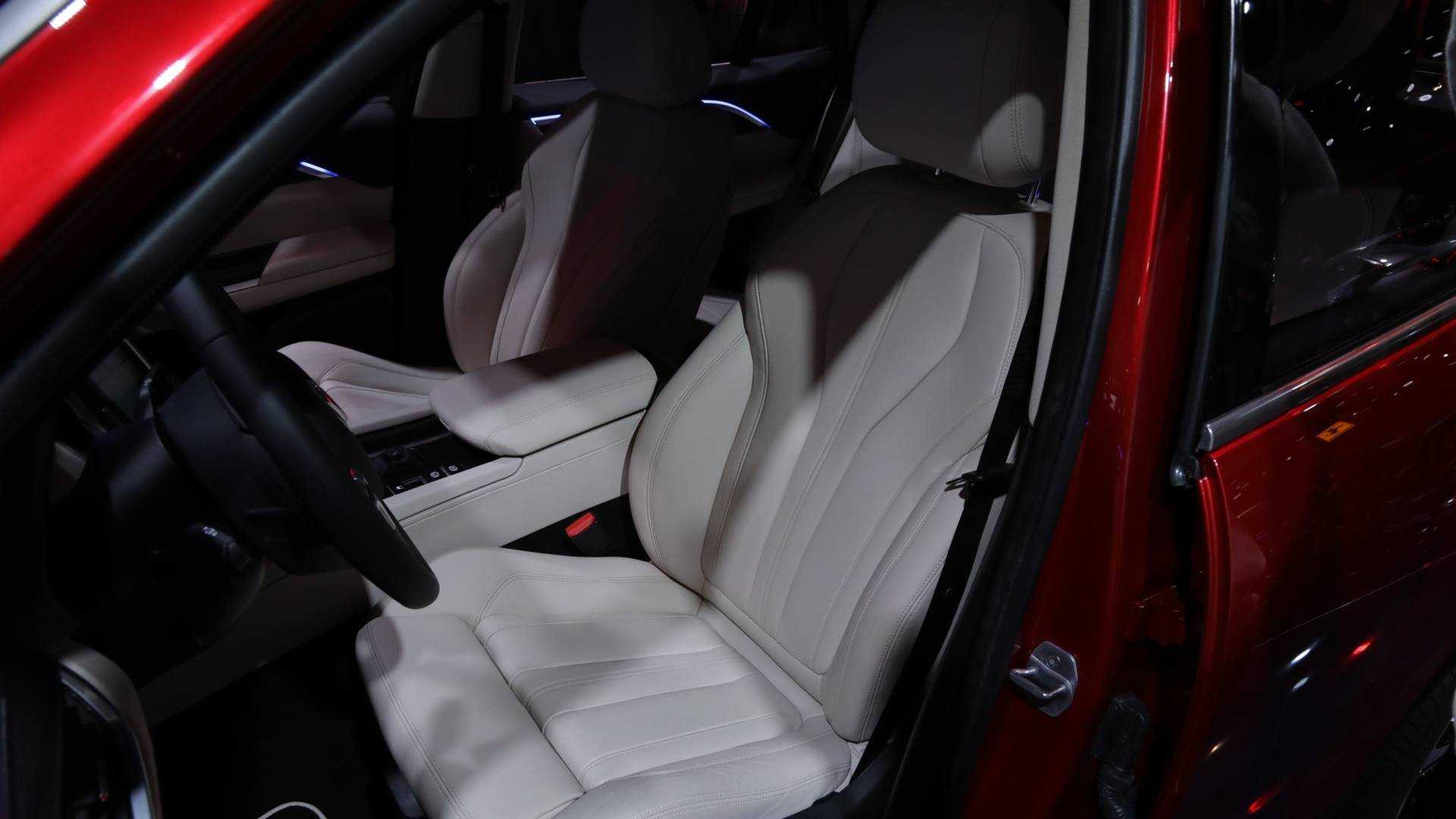 Meanwhile, in an official press release distributed to the media, VinFast has announced it will display two electric SUVs at this year’s Los Angeles auto show, as confirmed by Lohscheller. The LA event will host the launch of VinFast as a global electric vehicle brand, with further e-mobility solutions researched and developed by Vingroup’s technology ecosystem to be showcased during the show.

The first global appearance of the marque was during the 2018 Paris Motor Show (see the attached gallery above). This time around, however, its intentions look to be way more serious, as VinFast also wants to enter the European market next year. A standalone press conference will be held on November 17 when more details will be unveiled.

Over the air horsepower means 480hp is an infotainment swipe away By Matt Bird / Tuesday, December 7, 2021 / Loading comments Easy horsepower has been a mainstay of the…