The upcoming Kia Seltos is all set to be unveiled in India this month, on June 20, and ahead of its official debut, the South Korean carmaker has now come out with the first teaser video for the new compact SUV. It was just a few days ago that Kia India officially announced the name for its new SUV based on the SP2i concept, and the new teaser the company aims to keep the buzz alive till the official unveiling. The new teaser gives us a glimpse of the new Kia Seltos’ exterior, highlighting the LED headlamps, the Tiger nose grille, the roofline and the LED taillamps, among a few other minor details. 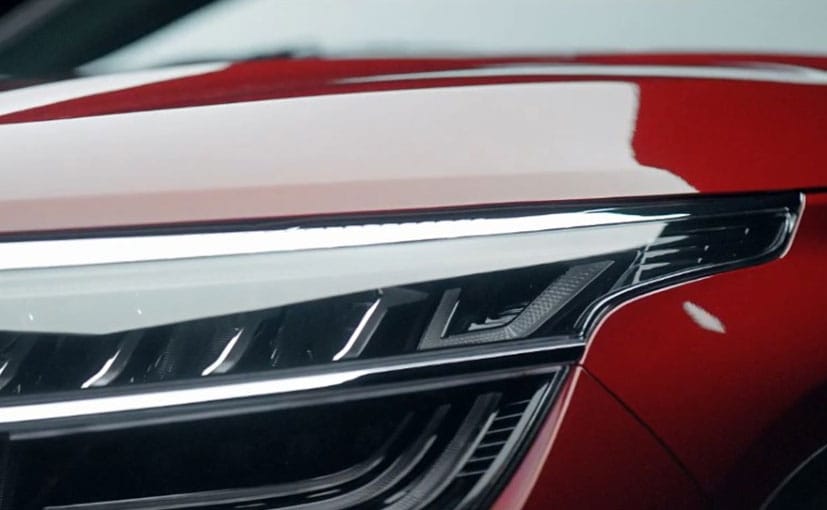 While the teaser video does give us a decent sneak-peek at the SUV, we already know what Kia Seltos will look from outside, thanks to a bunch of spy photos that surfaced online early last month. The photos confirmed that the production version of the SUV will remain largely identical to the concept SUV, featuring the inverter L-shaped LED headlamps and a bold Tiger Nose grille with chrome surrounds. The SUV also gets a muscular bumper with another set of LED DRLs with chrome bezels, a wide central airdam, and silver skid plate. 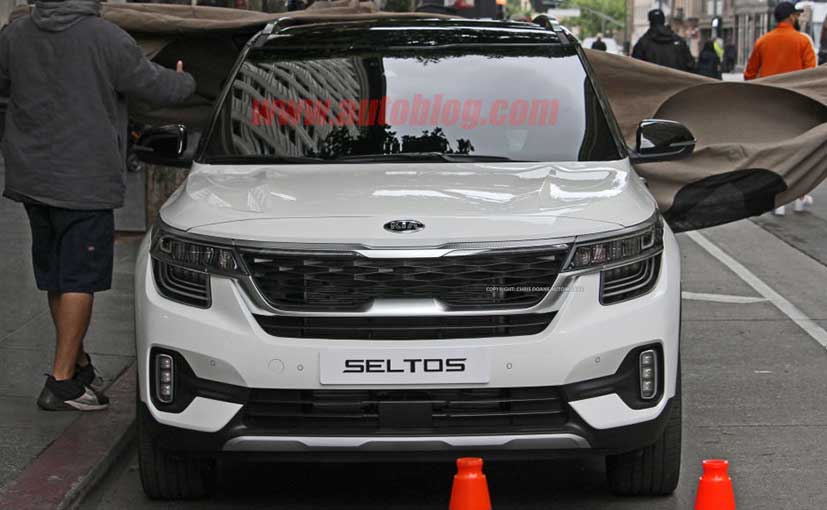 At the rear, as shown in the teaser, the Kia Seltos will come with pair of sharp-looking LED taillamps, with a sculpted tailgate with bold character lines and a beefy rear bumper with brushed silver styling element and a large diffuser. The teaser also gives us a glimpse of the new diamond cut Scorpion-shaped alloy wheels and the sloping roofline with the shark-fin antenna and silver roof rails. 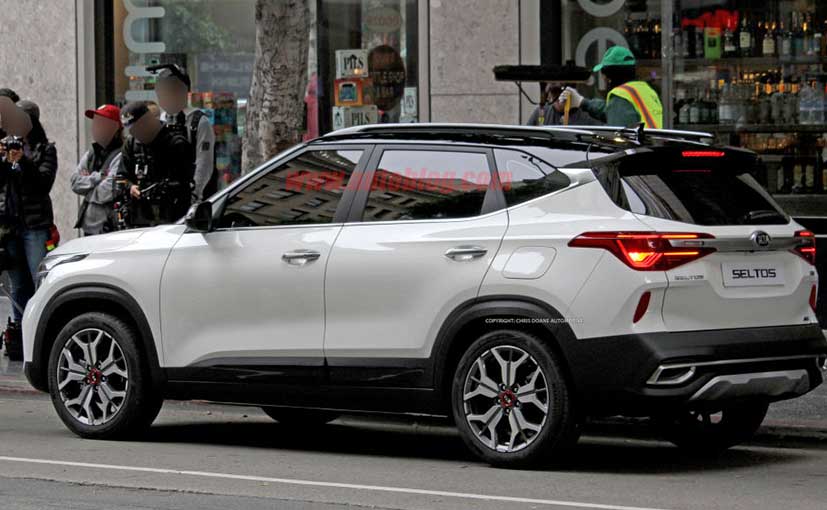 The engine options and other technical details are yet to be revealed, but we expect the new Kia Seltos to get the new 1.5-litre petrol and diesel engines from the Hyundai family that will also be seen on the Verna facelift. Upon launch, the new Kia Seltos will go up against the likes of the Hyundai Creta, Nissan Kicks, Renault Captur and Tata Harrier.