Home » Car Reviews » UK’s most popular road car and motoring brand of 2019 revealed – do you have this car?

A black Volkswagen Golf has been named as the most sought after new car of the year, according to analysis based on the popularity of 38million new car adverts viewed on the car website over the past year. The popular VW Golf saw a total 1,307,303 advert views on AutoTrader to finish ahead of Ford’s top-selling Focus and Fiesta models – each of which scored page views of more than 700,000.

Land Rover’s popular Range Rover models were also among the most popular vehicles of the year as the standard version pipped its Sport rival by just shy of 30,000 advert views.

However, AutoTrader’s Most Popular Cars of 2019 report did reveal Audi to be the most desirable new car brand of the year. 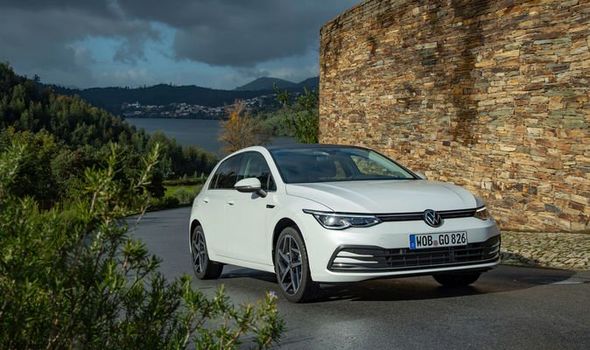 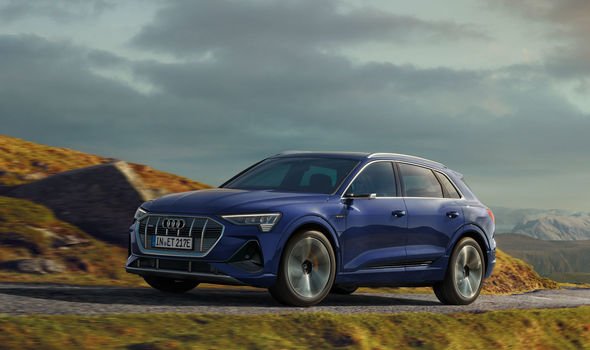 Audi vehicles were also the most desired among prospective buyers below the age of 34 – highlighting the brand as aspirational among today’s youth.

Speaking to Express.co.uk, Auto Trader spokesperson Rory Reid said: “It’s been another good year for Volkswagen as the beloved Golf holds its place as the fan favourite amongst new car buyers for the second year running, outranking hot competition from the Ford Focus and Fiesta.

“Audi has bested competition including BMW, taking this year’s title for the most desirable brand, thanks to its scope of models from a range of price bands and fuel types appealing to a diverse audience of demographics and budgets.”

The best scoring electric cars saw fewer page views than the top traditional models in 2019. However, two saw more than 100,000 advert views as awareness of the new EV market increased.

DON’T MISS
These are the most reliable cars on the market [ANALYSIS]
This is the most recalled car brand of 2019 [TIPS]
Which? reveals most unreliable new car of 2019 [COMMENT]

BMW’s i3 continued to prove popular among prospective buyers with over 44,000 page views across 2019.

Speaking to Express.co.uk, Mr Reid added: “We’re also seeing a shift in demand for EVs as electric cars are consistently proving more desirable than petrol hybrids in the eco ranges.

“For instance, the Audi E-Tron was the top-scoring electric model this year and gained seven percent more interest than the top petrol hybrid, the Toyota Corolla.

“We expect to see electric models continuing to pull away from their hybrid counterparts over the coming year, as the movement for a more environmentally friendly Britain continues.”

AutoTrader’s survey also revealed the most popular car parts among consumers across the last 12 months.

Surprisingly, air conditioning and climate control options were said to be the most important features among motorists when choosing a new car despite the advances in modern technology. 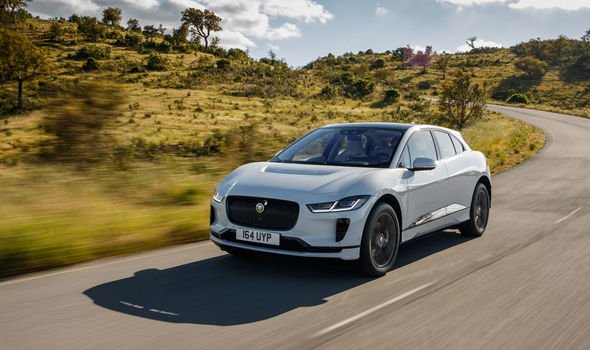 More than half said air conditioning was an important feature in a vehicle, followed by electric windows and a spacious boot.

Black was the most popular colour for a new vehicle according to 21 percent of motorists, closely followed by blue and silver.

AutoTrader’s poll also found 57 percent of motorists upgraded their car because they had found a good deal.

A total of 36 percent had ended up purchasing a better car than they had originally intended during the selection process.

One third of those upgrading vehicles revealed they had selected a vehicle with lower emissions for environmental reasons in a boost for the electric car market.