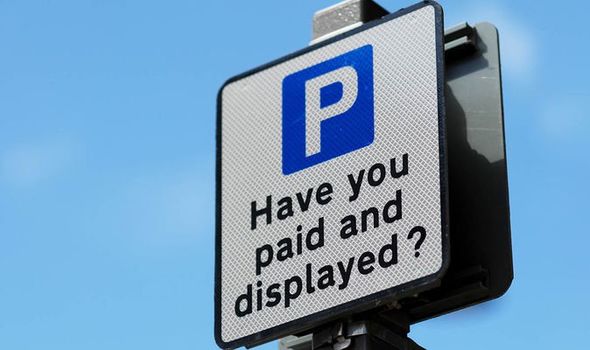 Free parking is set to come to an end in Scotland’s largest city Glasgow. The Scottish city is introducing a few seven days a week, which will mean the free parking bonus comes to an end, reports the BBC. The move was agreed by the city council in an attempt to ease congestion and stop “parking bay blockers.” it is also being motioned to attempt to make parking more frequently available to tourists, residents, and shoppers. 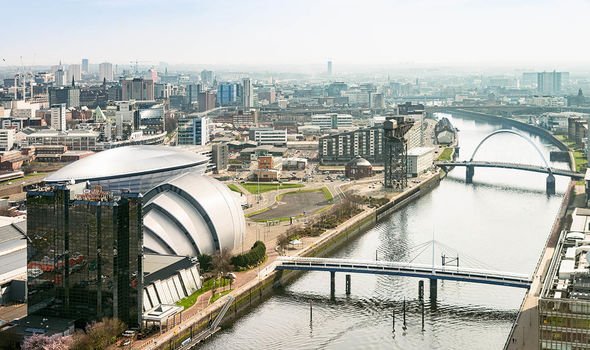 Currently, on-street parking charges, with a maximum stay ion ups to two hours, costs between £1 and £15.

New and larger taxi ranks across the city centre are being introduced.

Motorists are being urged to err on the side of caution and check signage to ensure they are compliant with new rules.

The changes have provoked a bit of backlash with a spokesman for Glasgow Chamber of Commerce saying that it could drive shoppers out of the city centre into out-of-town shopping areas.

A Glasgow City Council spokesman said: “Improved parking regulations are known to reduce congestion and this in turn should improve air quality in the city centre.

“The number of people walking and cycling to and from the city centre has been increasing in recent years and the new active travel infrastructure that is being put in place will helps us build upon this trend.

“We are also introducing new measures to give greater priority to buses, which will help to ensure a faster and more reliable service in and out of the city centre.