While other automakers are reducing the amount of plug-in hybrid electric vehicles, Toyota has plans to add a third PHEV to their U.S. lineup.

According to the U.S. Department of Energy’s Alternative Fuels Data Center, in 2020, automakers offered 47 PHEVs, that number is down to 35 for the 2021 model year. 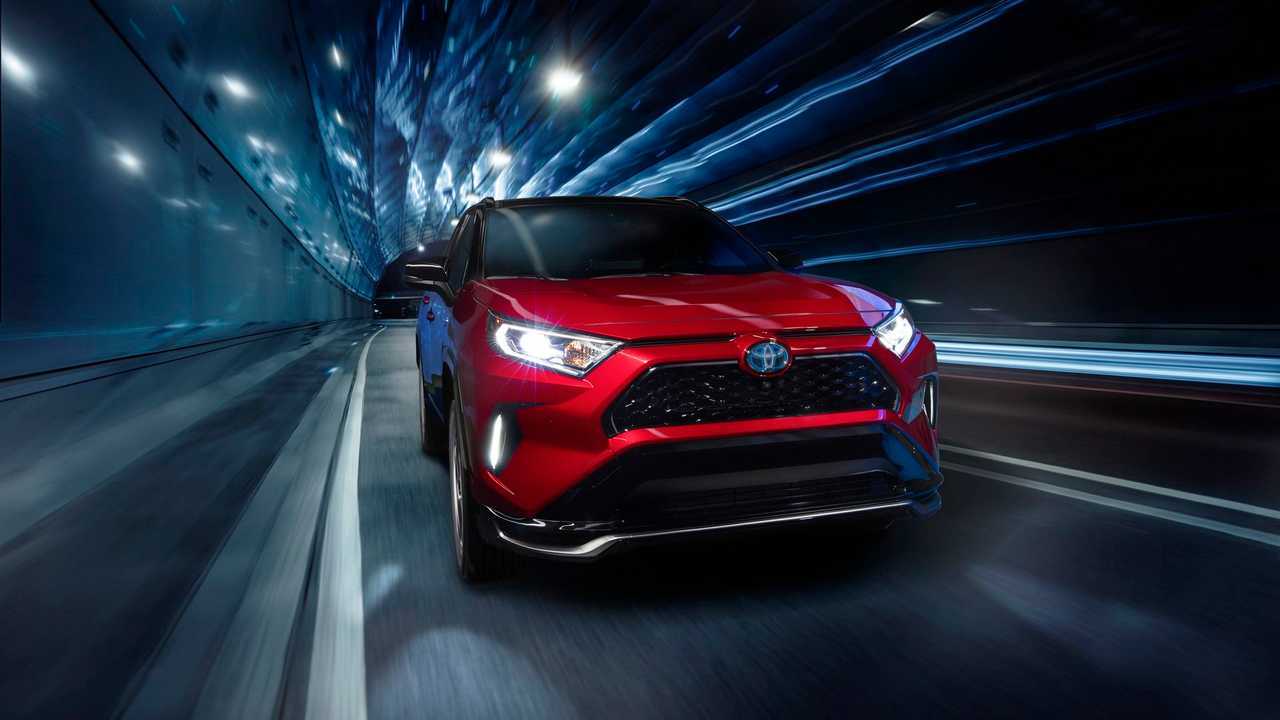 “Automakers can earn more than four times the zero-emission vehicle credits per vehicle for each battery-electric they manufacture vs. a comparable plug-in hybrid. For companies like [Stellantis], which doesn’t have BEVs on the market, or Toyota, whose only ZEV is the Mirai [hydrogen fuel cell vehicle], they can at least earn some credits selling PHEVs.”

Abuelsamid also said that the cost of PHEVs is another factor:

“Pricing is a challenge. PHEVs are going to be significantly more expensive than just a standard hybrid, primarily because you have a bigger battery, plus you also need a more powerful motor, more powerful electronics,” Abuelsamid said. “Architecturally, they’re largely the same as a conventional hybrid, but to really benefit from it, you have to up-size things like the motors and the power electronics so you can actually drive it on electricity alone.”

Still, Toyota seems to see value in PHEVs even when most automakers are pushing for battery electric vehicles. The Japanese company could be waiting on better batteries or a better charging network before going all-in on BEVs in the U.S. In contrast, Kia thinks PHEVs will peak in 2022 then start to fall. 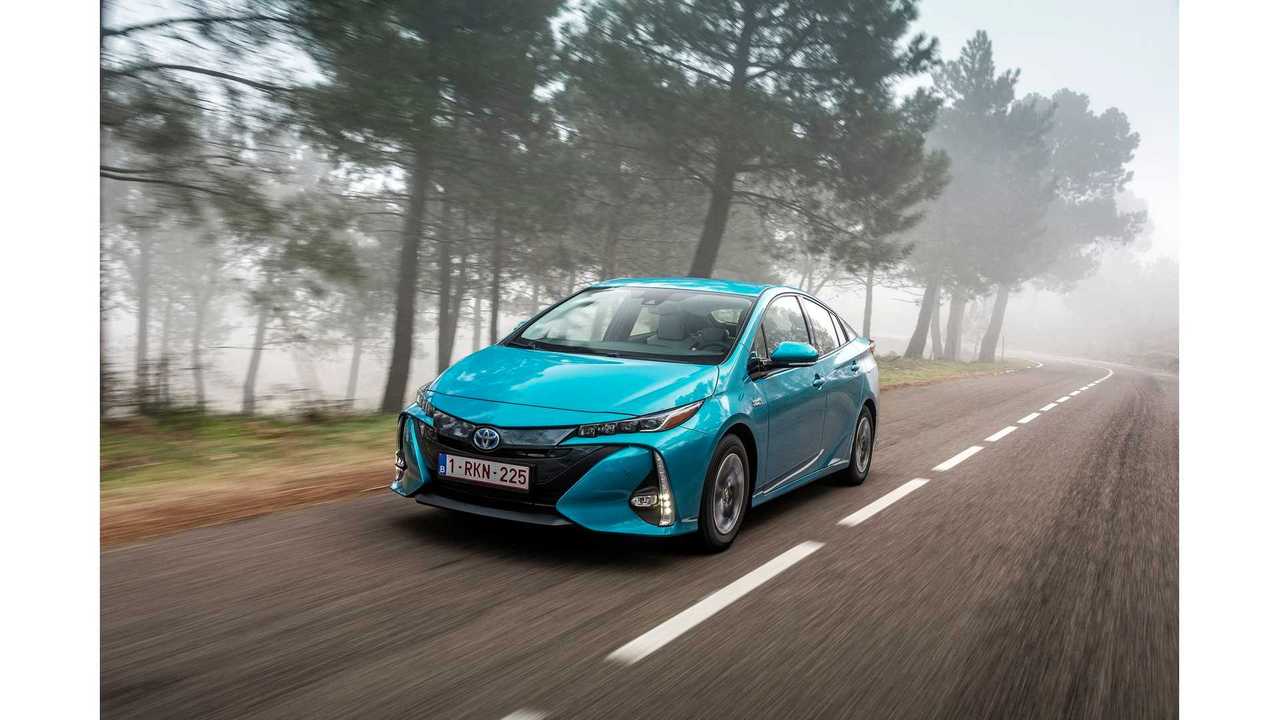 Toyota has yet to announce what the third PHEV will be, but there’s a good chance it’s the three-row Highlander SUV. The brand currently has the Prius Prime and RAV4 Prime PHEVs. If there’s a fourth PHEV soon don’t be surprised. The company’s top scientist, Gill Pratt, thinks PHEVs are currently the best option to cut carbon emissions:

“Not only do plug-in hybrid vehicles perform extremely well in reducing carbon emissions, but actually even hybrid vehicles do remarkably well when you consider them in the context of other vehicles, including full battery-electric vehicles,” Pratt said. “Most of the time, if these vehicles are used for commuting, they’re being used in the battery-electric mode, and only occasionally does the engine run in those cars.”

To be fair, PHEVs are only part of the plan. Toyota will also introduce two BEVs in the U.S. soon.