Toyota Gazoo Racing has discovered a new revenue stream by reproducing spare parts for some of its most important models in history. It all started back in May 2019 with the announcement of restarting production of some components for the A70 and A80 generations of the Supra before the iconic 2000GT was added to the roster about a year later. Additional bits and pieces for those older Supra models were revealed in 2020 as well.

Then the Land Cruiser 40 came along a few months ago, and now, the Corolla Levin / Sprinter Trueno (AE86) is getting the same treatment. Don’t go into thinking you’ll be able to build a whole new car as only select components are coming back into production, more than 30 years since the cars left the assembly line. Nevertheless, owners are more than happy with the announcement seeing as how the older a car gets, the more problematic it becomes to find spare parts and keep the vehicles on the road. 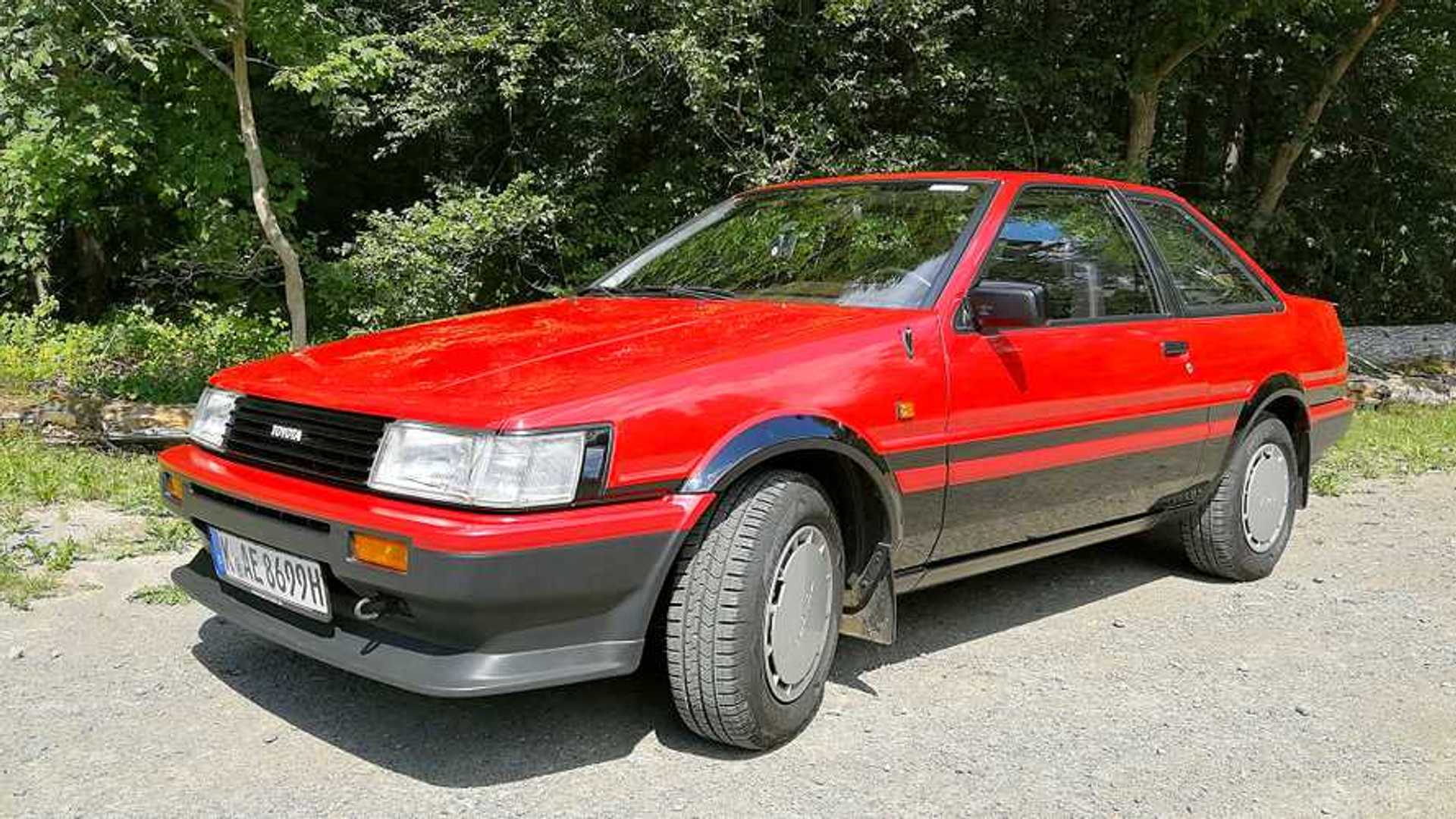 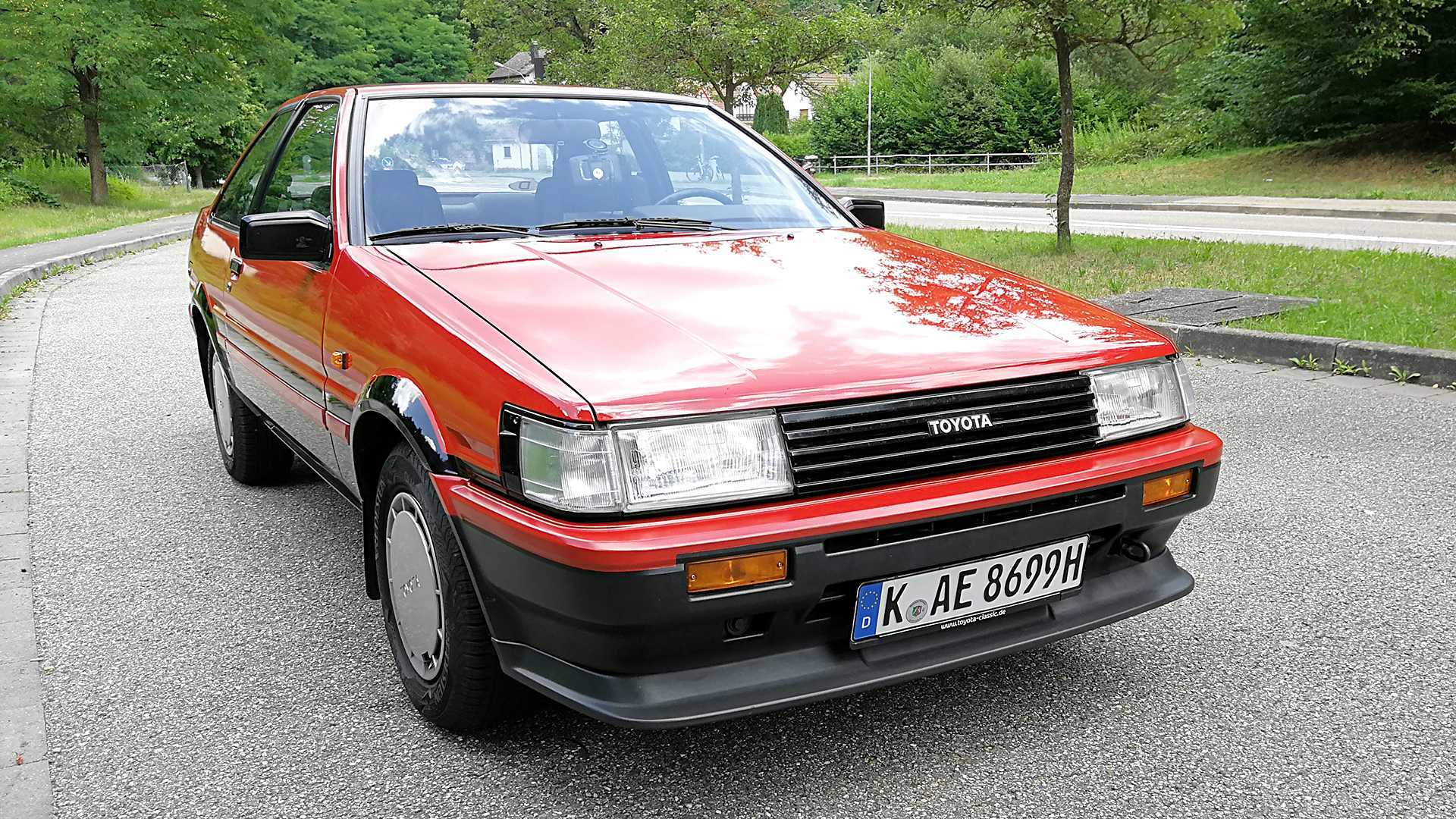 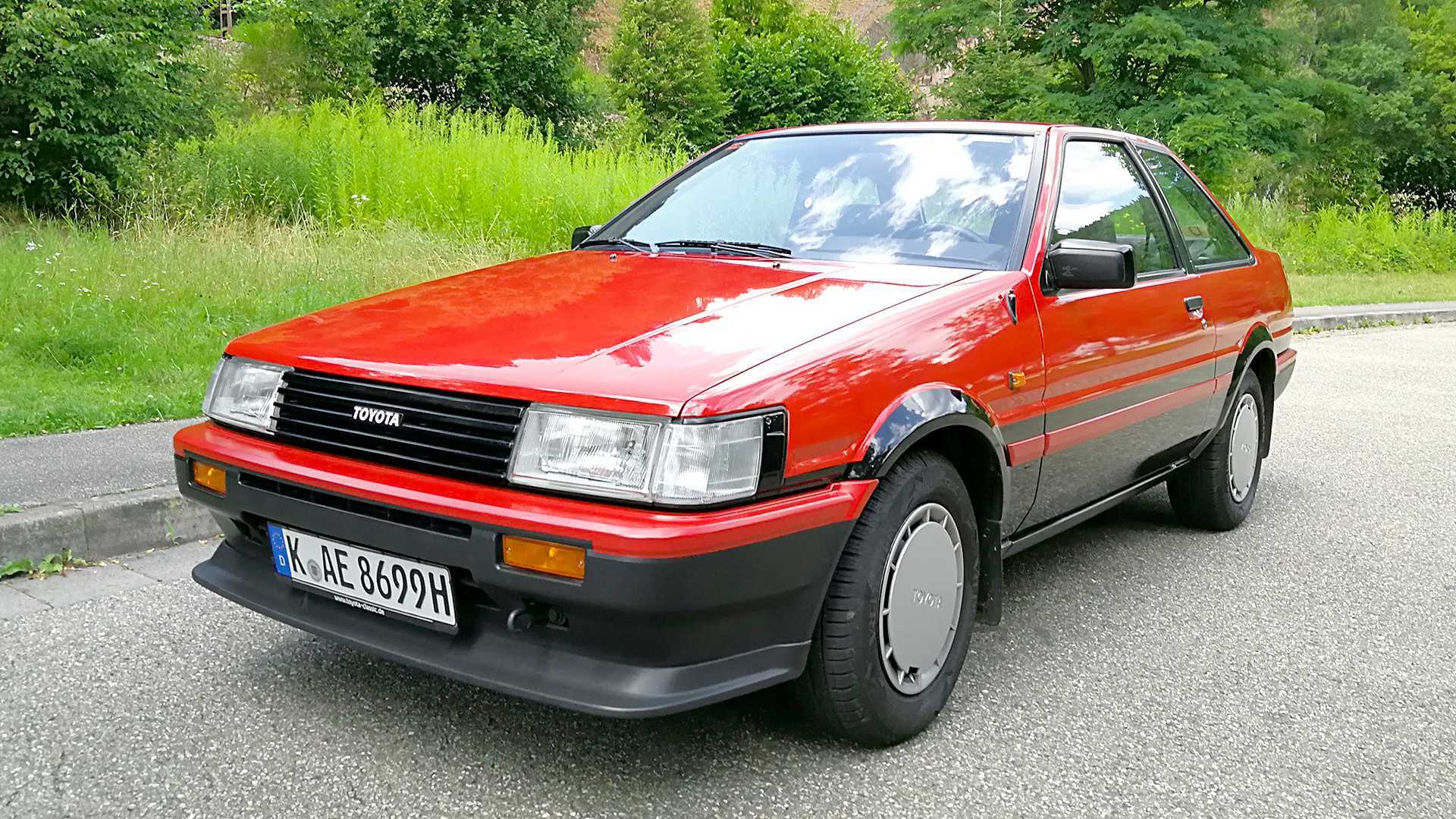 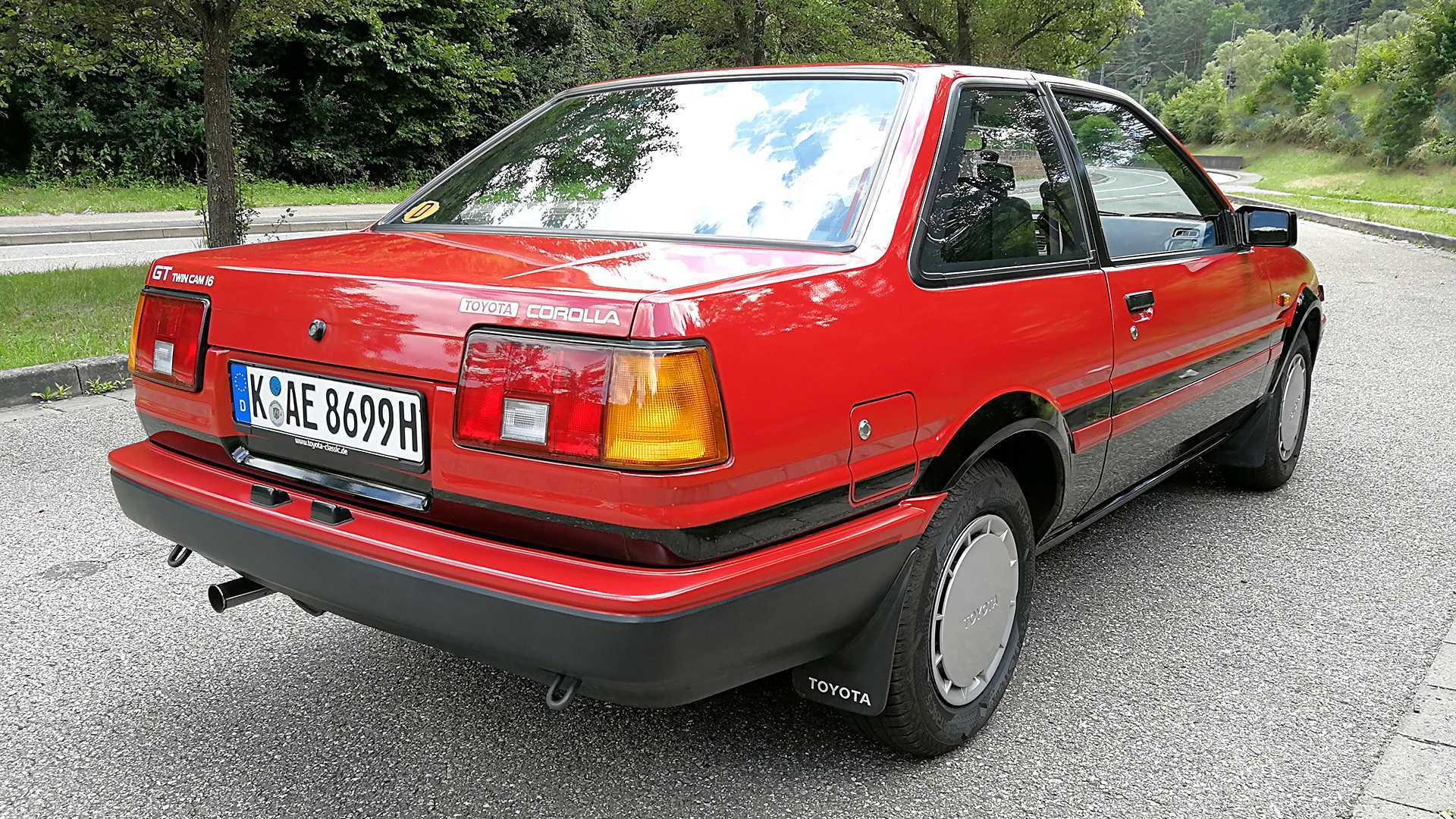 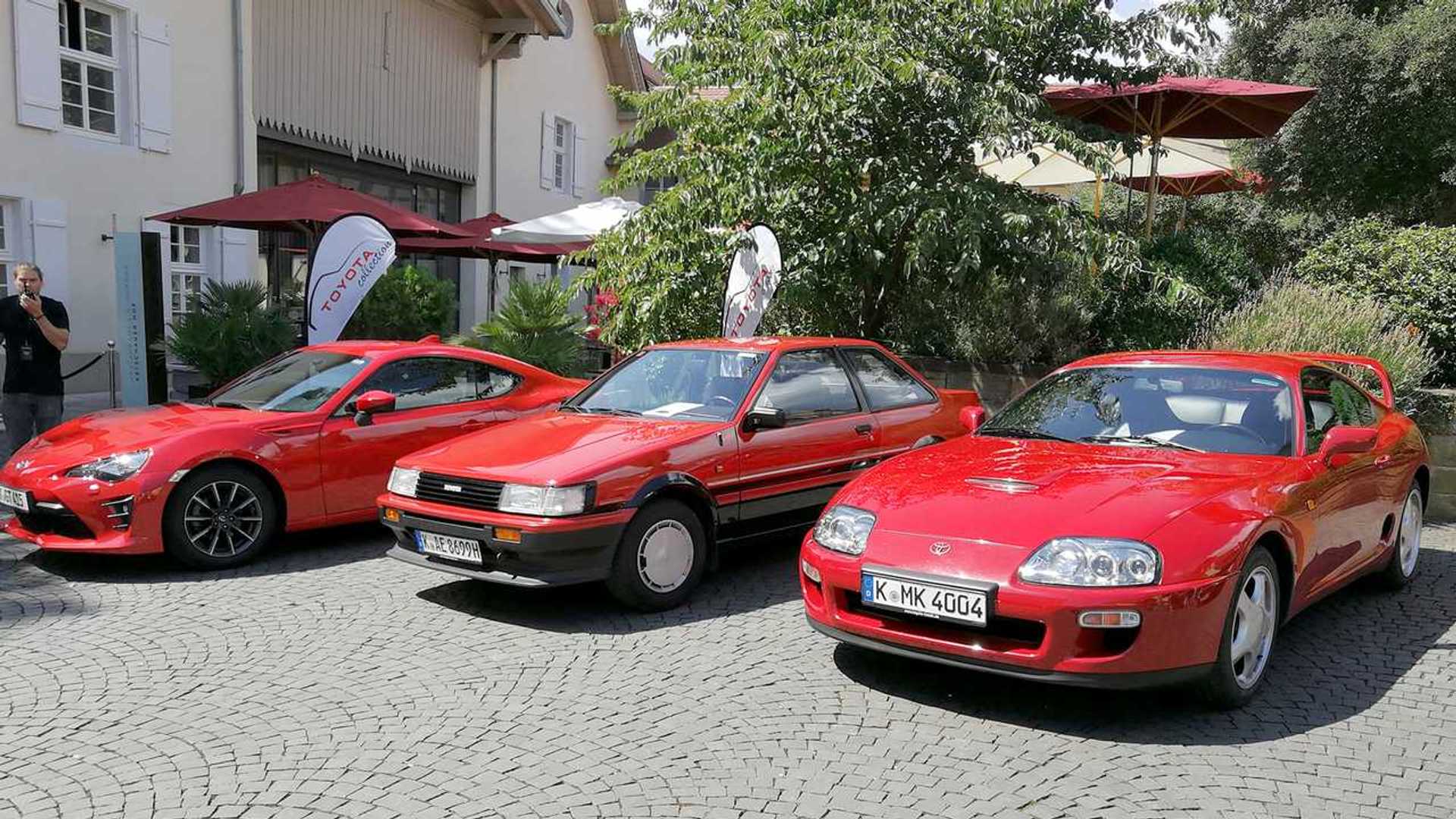 Already on sale as of today, Gazoo Racing’s Heritage Parts catalog includes rear brake calipers and steering knuckle arms for the AE86. Come December 1, the list will grow to include rear driveshafts. Bear in mind this will be a limited-time affair as Toyota says the parts are going to be manufactured only for a short while “with the special cooperation of its suppliers.” Consequently, once production ends, you’ll have to act fast and grab whatever’s left in stock.

It remains to be seen whether additional components will be added to the Heritage Parts list in the same vein as Toyota Gazoo Racing has done with the third- and fourth-generation Supra. Given the popularity of the AE86, fueled by the Japanese street racing manga series Initial D, we won’t be too surprised if Toyota will continue to support the Corolla Levin / Sprinter Trueno equipped with the 1.6-liter DOHC 16-valve (4A-GEU) engine.

With more and more automakers banking on their heritage by reviving important nameplates for new cars, we can’t help but wonder whether the spirit of the AE86 will be revived in some form. That said, Toyota does point out both generations of the 86 “inherited the culture and tradition of the AE86.” With a GR-spec Corolla allegedly on the way, a special edition dubbed “AE86” would be a surefire way to boost sales.