When you subscribe we will use the information you provide to send you these newsletters.Sometimes they’ll include recommendations for other related newsletters or services we offer.Our Privacy Notice explains more about how we use your data, and your rights.You can unsubscribe at any time.

The former Top Gear frontman was asked what his worst car purchasing decision has been up to this stage in his career. However, Mr Clarkson claimed he has never bought a car he didn’t like but does regret selling one of his former models so cheaply.

Speaking to DriveTribe, he said: “The worst car purchase decision I ever made wasn’t a car purchasing decision at all.

“I don’t think I’ve ever bought a car I didn’t like. 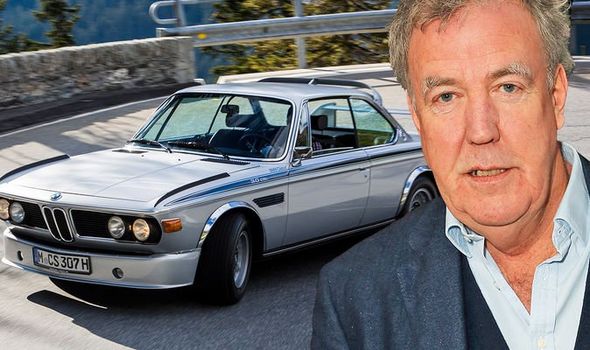 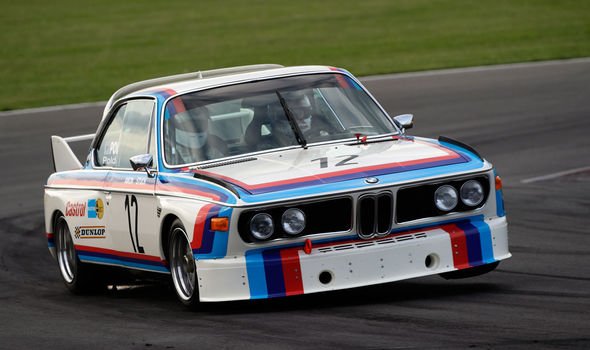 Silverstone Auctions has previously claimed the BMW 3.0 CSL was a “highly sought after” model.

They said the “rare cars” were demanded from collectors worldwide especially for models with an original feel.

Only 1,039 CSL’s were ever built with just 500 of these built with a right-hand drive configuration for UK use.

The car initially used the same engine as the 3.0 CS predecessor but was given a small increase to produce 3,003cc,

This was done in 1972 to allow the car to be raced in the over three-litre racing categories across Europe.

Silverstone Auctions have previously said: “Visually indistinguishable from its more ‘run of the mill’ relations, the CS and CSi, the 3.0 CSL (Coupé Sport Leicht) was creative homologation at its best.

“Success in motorsport sells cars, and the marketing department’s requirements led BMW engineers to develop a limited-production ‘homologation special’ to meet the constrictive framework of the ‘Group 2’ racing class regulations at the time.”

The model was driven competitively between 1969 and 1978 en-route to five European Touring Car Championship titles.

The car was also driven by iconic endurance racer Hans-Joachim Stuck in the 1976 World Championship for Makes. 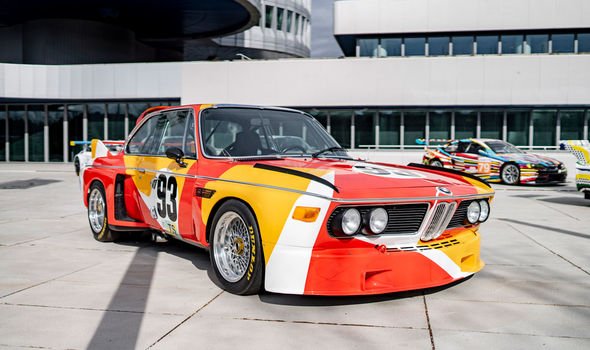 The final version of the 3.0 CSL included a tall rear wing which gave the model the nickname of the “batmobile”.

However, this was not installed at the factory as they were illegal to run on German roads.

Instead, the parts were left in the boot for installation after the model was purchased.