As Top Gear hits MotorTrend On Demand on August 30 (more details at the bottom of this post), we’re naming some of the can’t-miss episodes to check out first. This particular one isn’t that Reliant Robin episode, although rest assured, that one is also a favorite. This is the one that’s even better, though, because instead of repeatedly—and hilariously—rolling the little three-wheeled car that could, the team gangs up with the British Amateur Rocket Society to turn the wee Robin into a space shuttle. 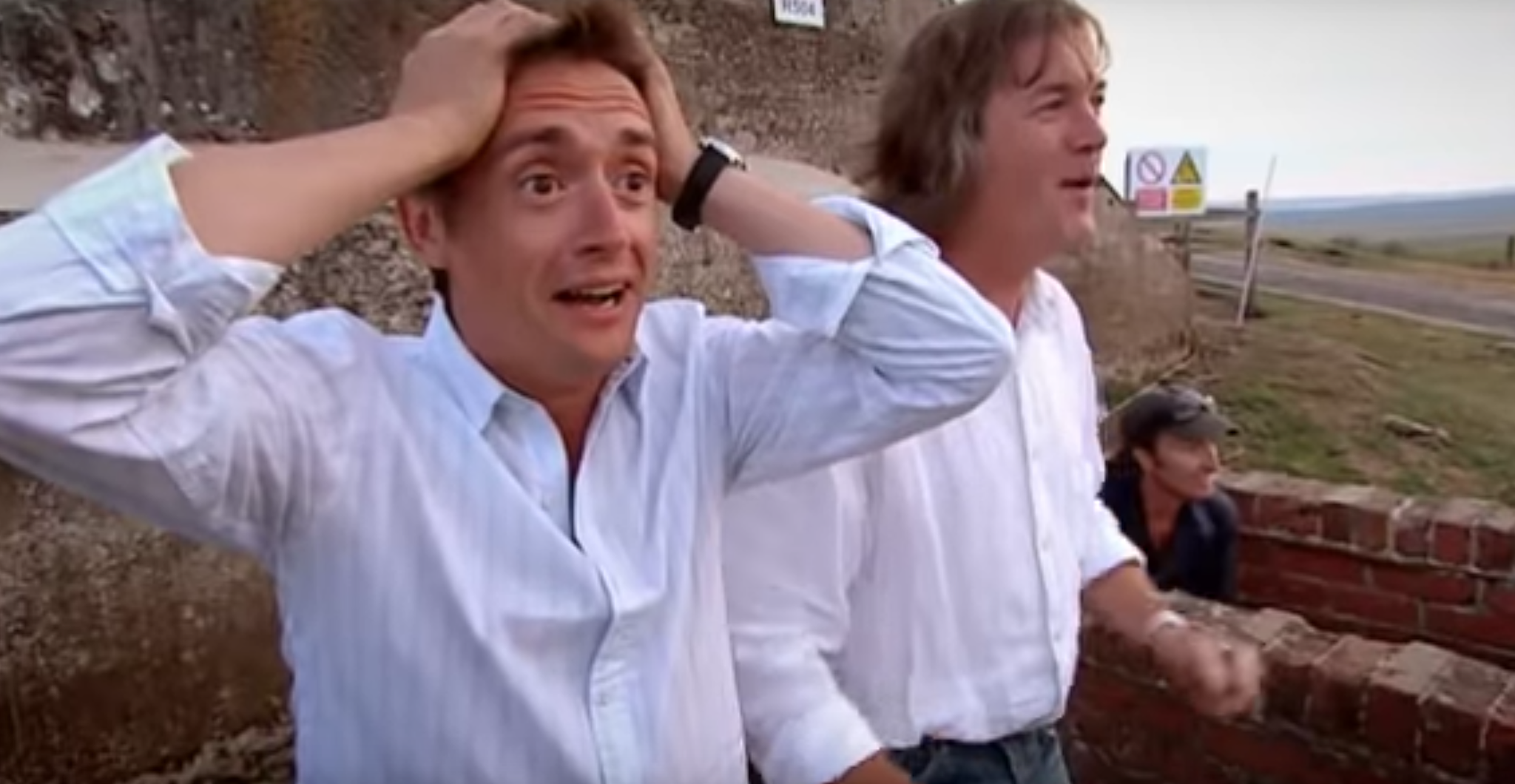 Or at least a very impressively shuttle-shaped rocket. It’s hard work, and dangerous, too, but this goes surprisingly well, with the shuttle coming together beautifully despite the short 12-day development window. As for how well it flies, well, you’ll just have to watch the video. 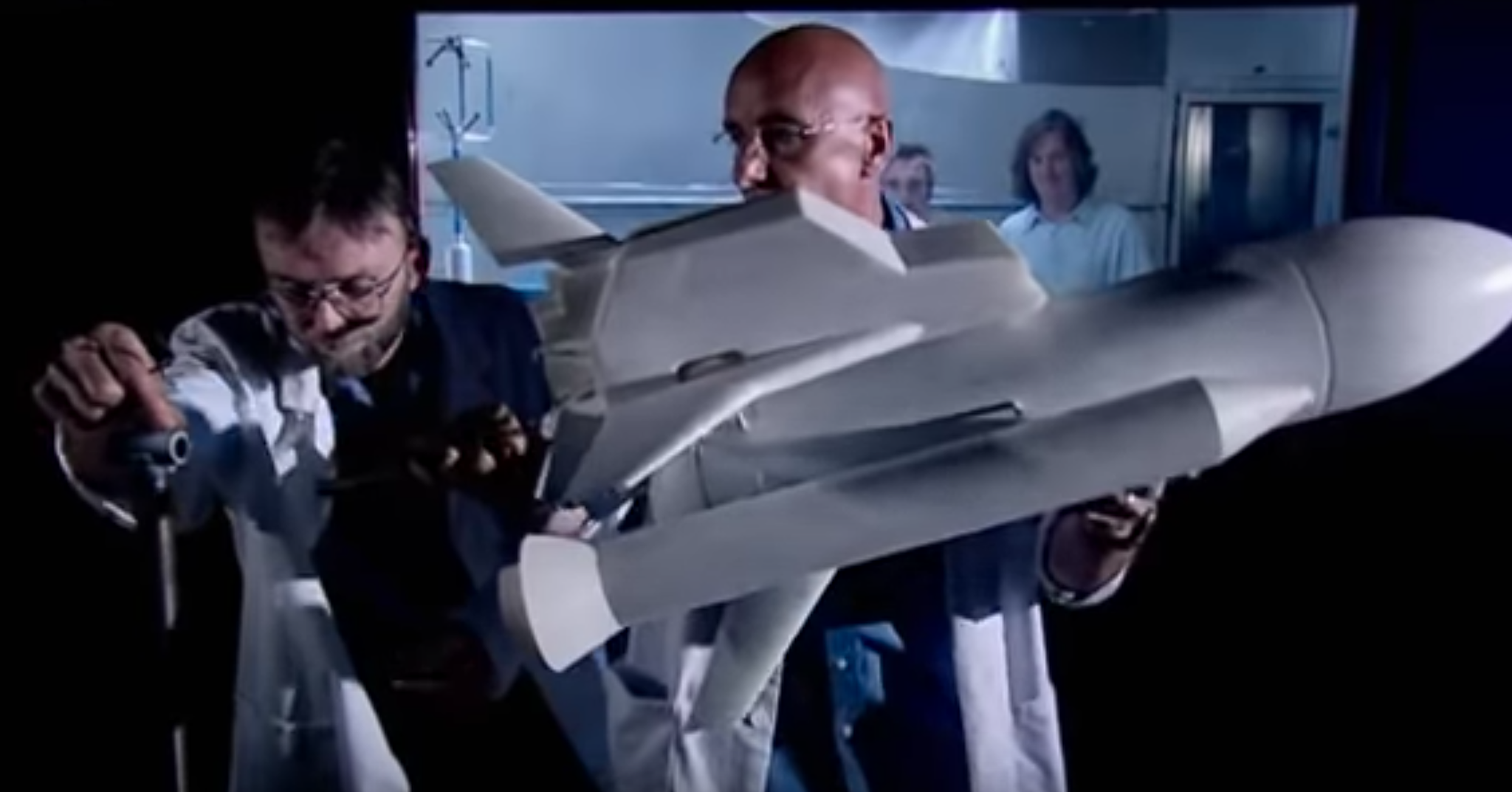 Get ready to stream all this and hundreds of automotive hit shows, only on MotorTrend and through our Apple iOS app or Android app. 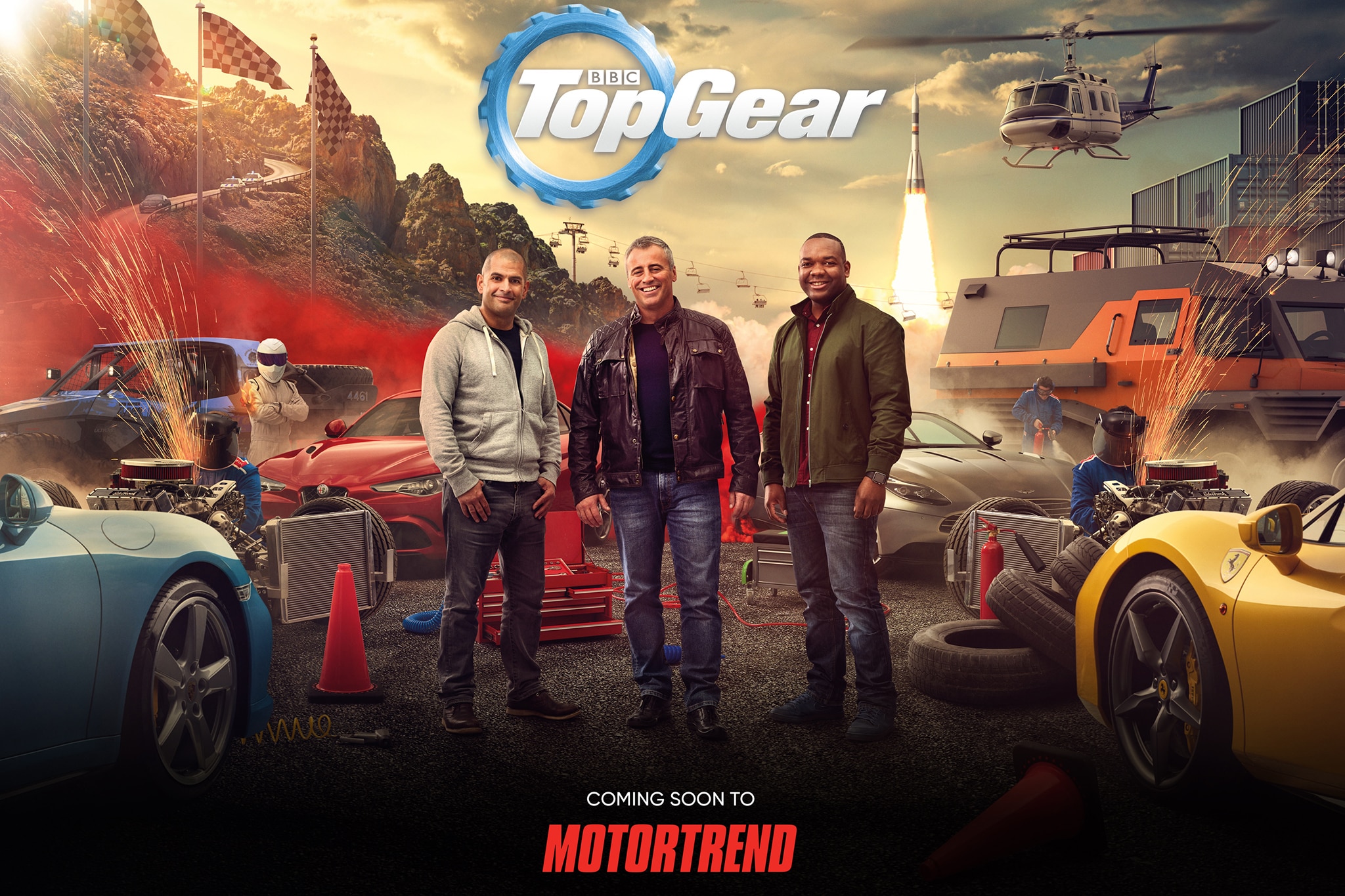 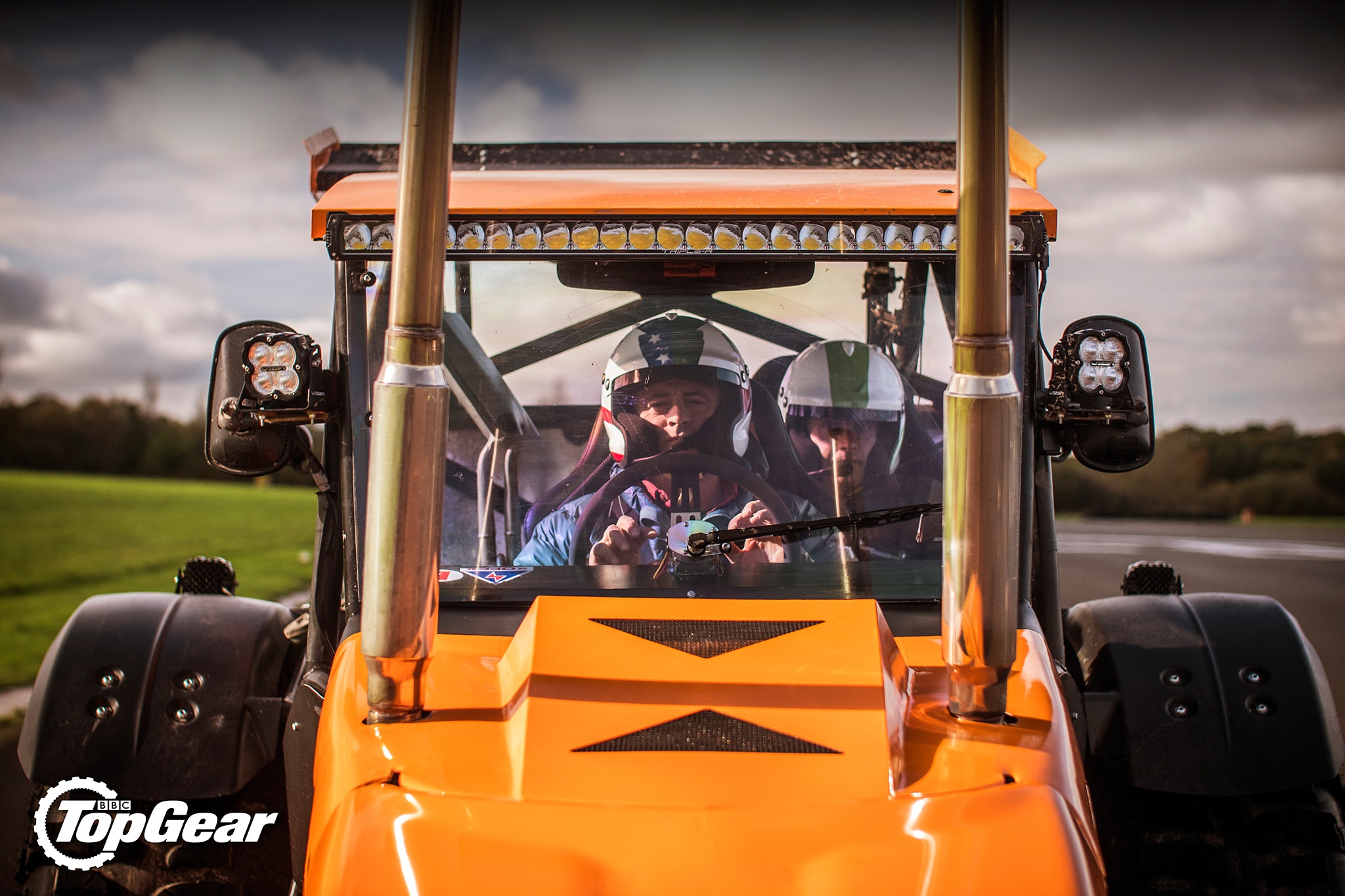 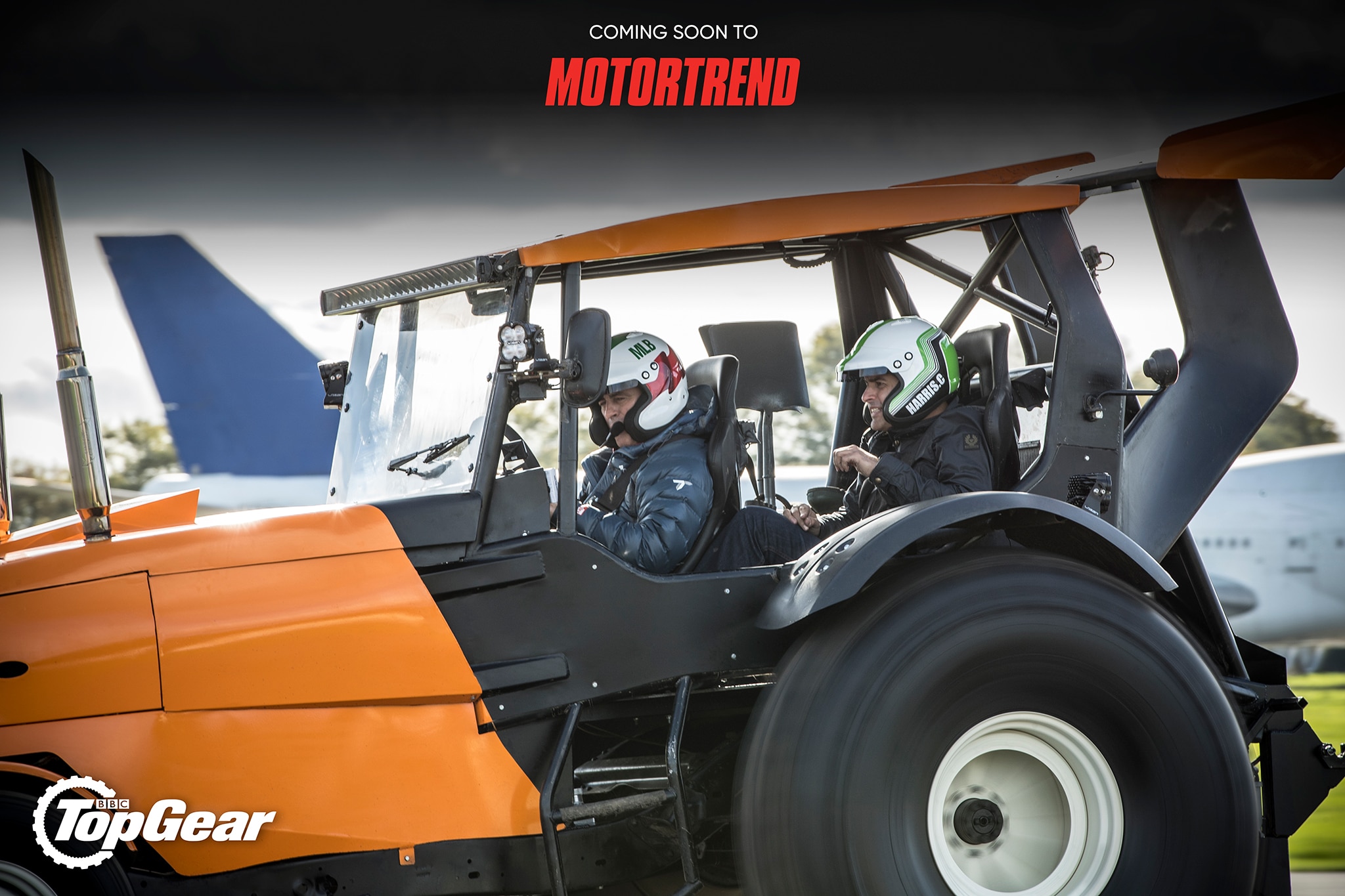 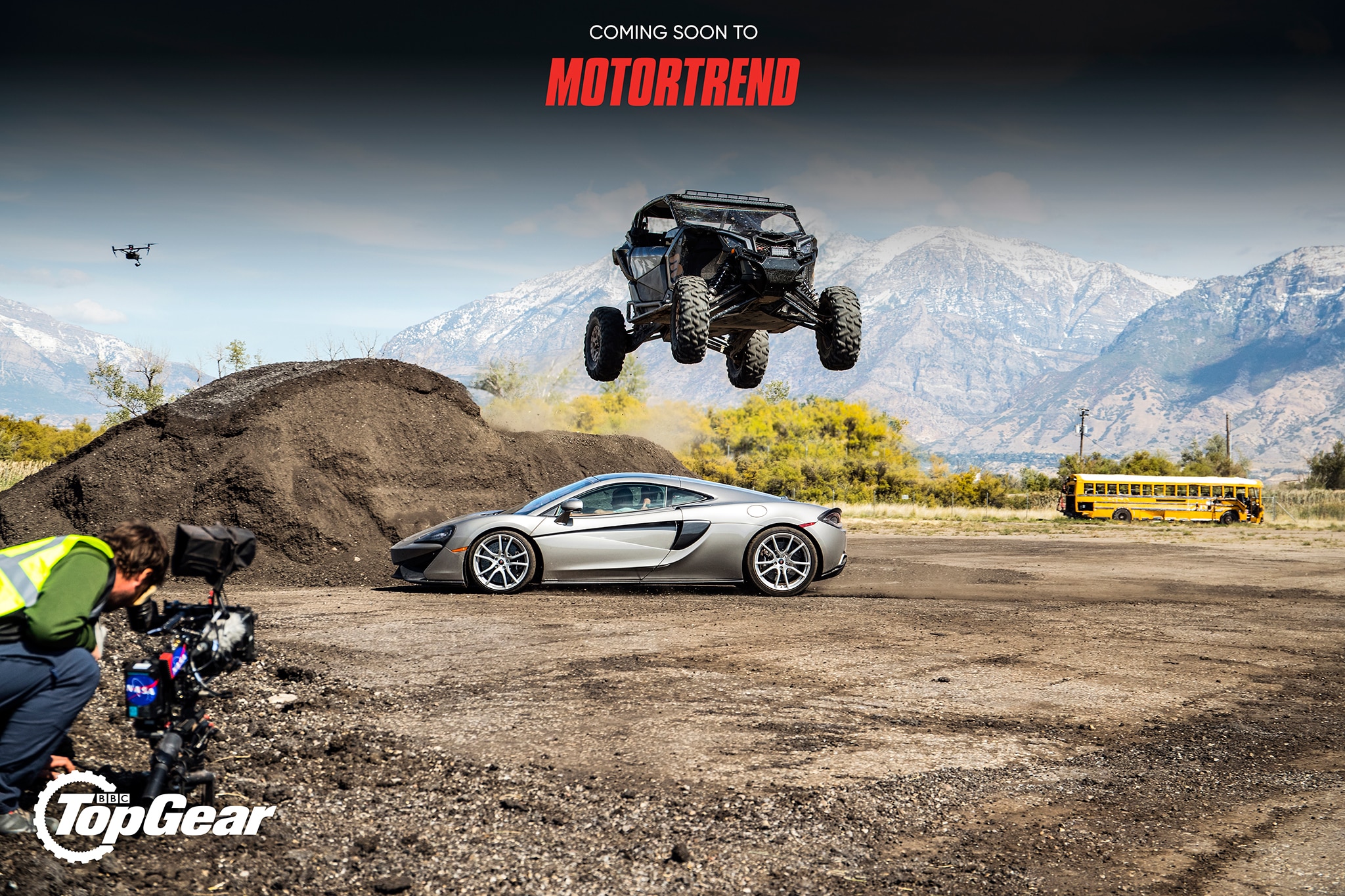 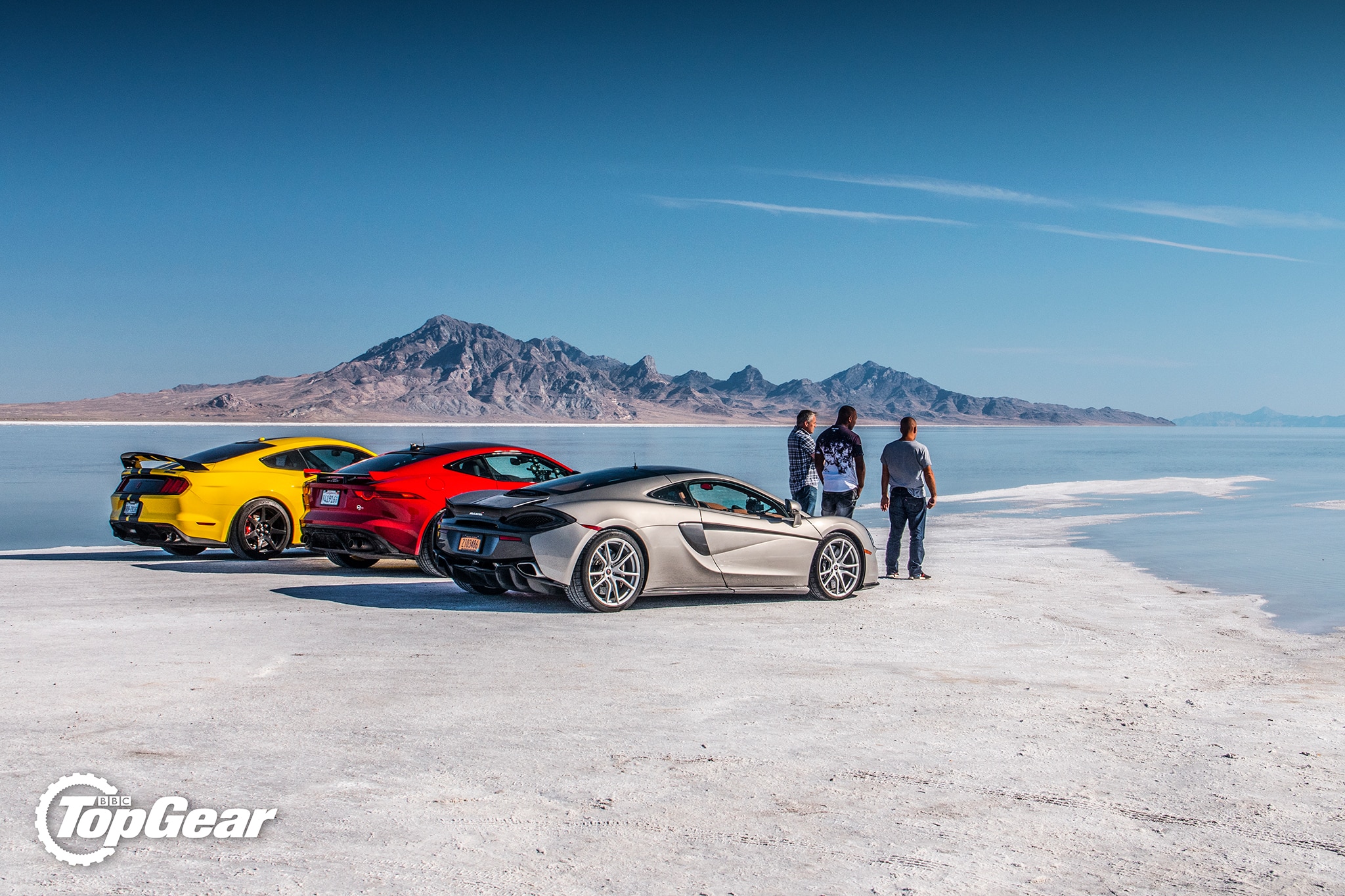 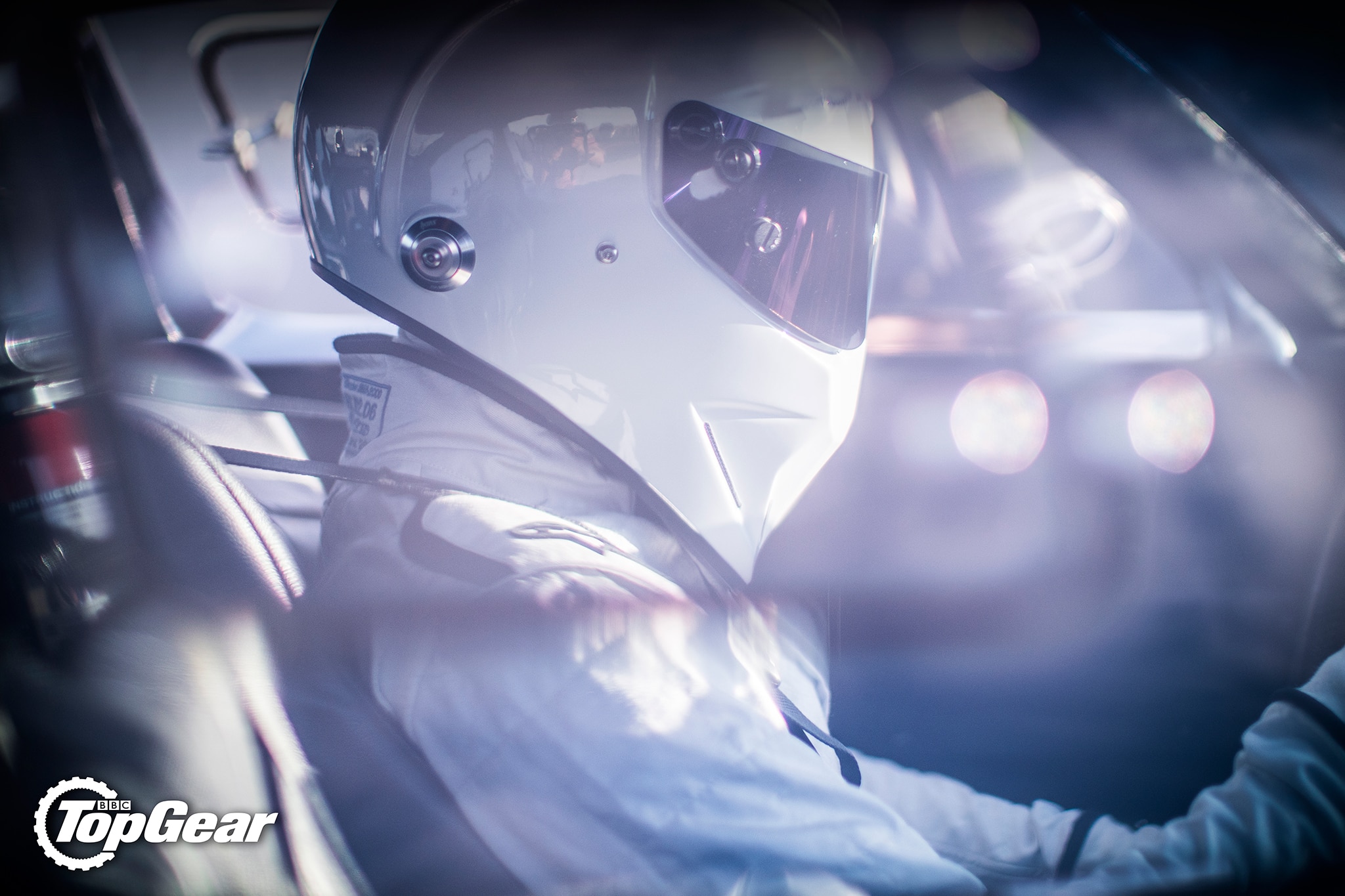 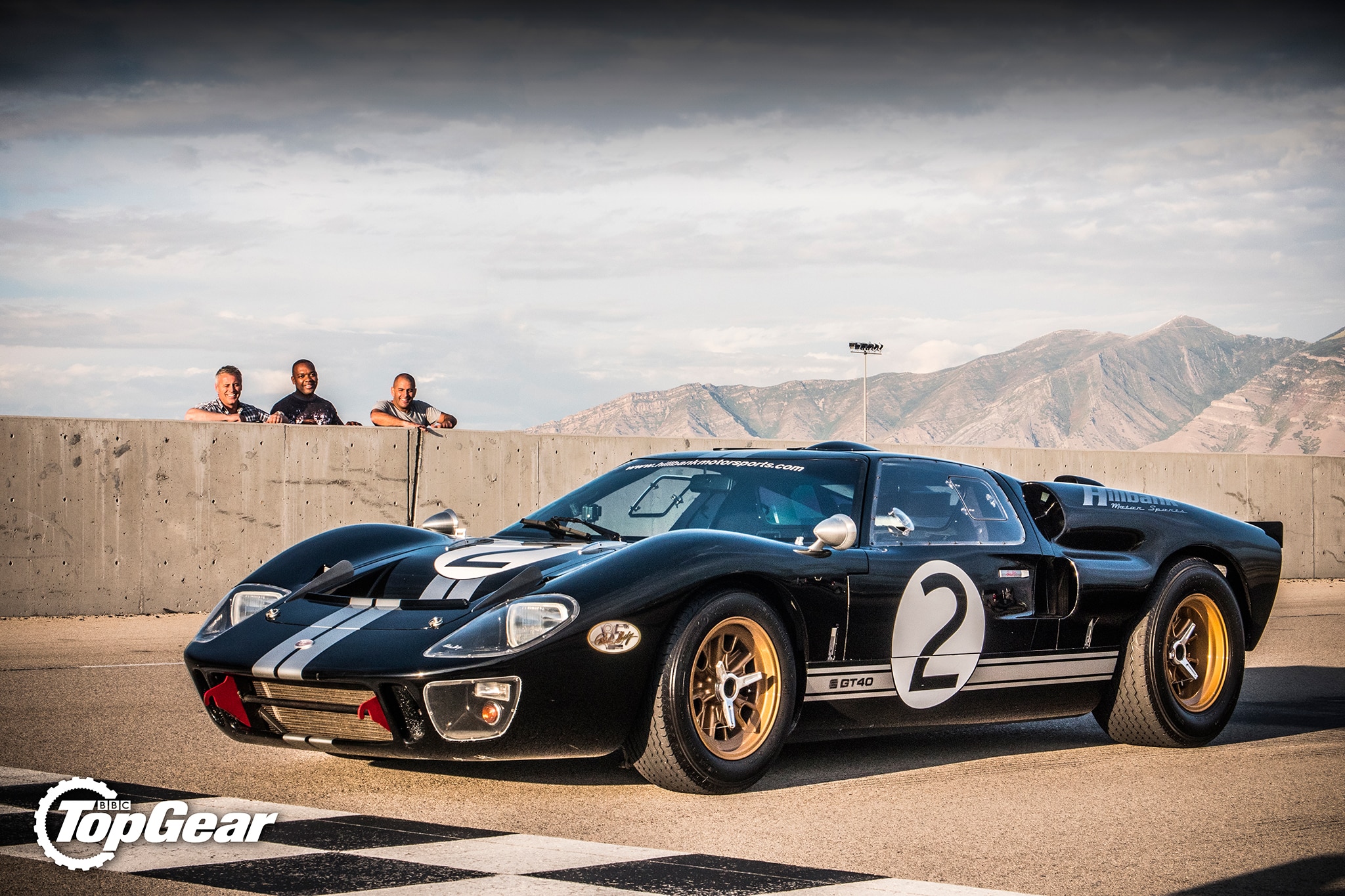 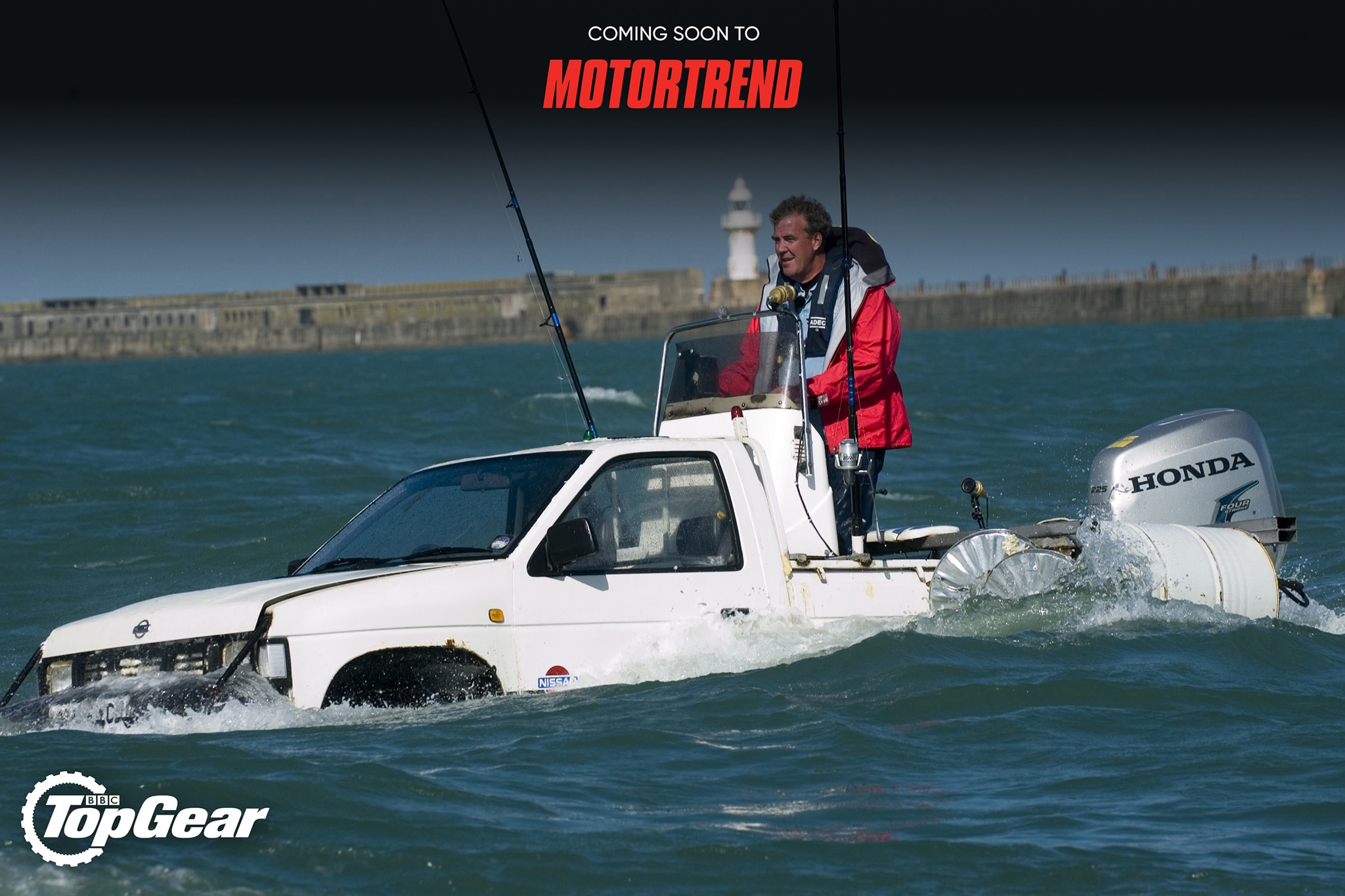 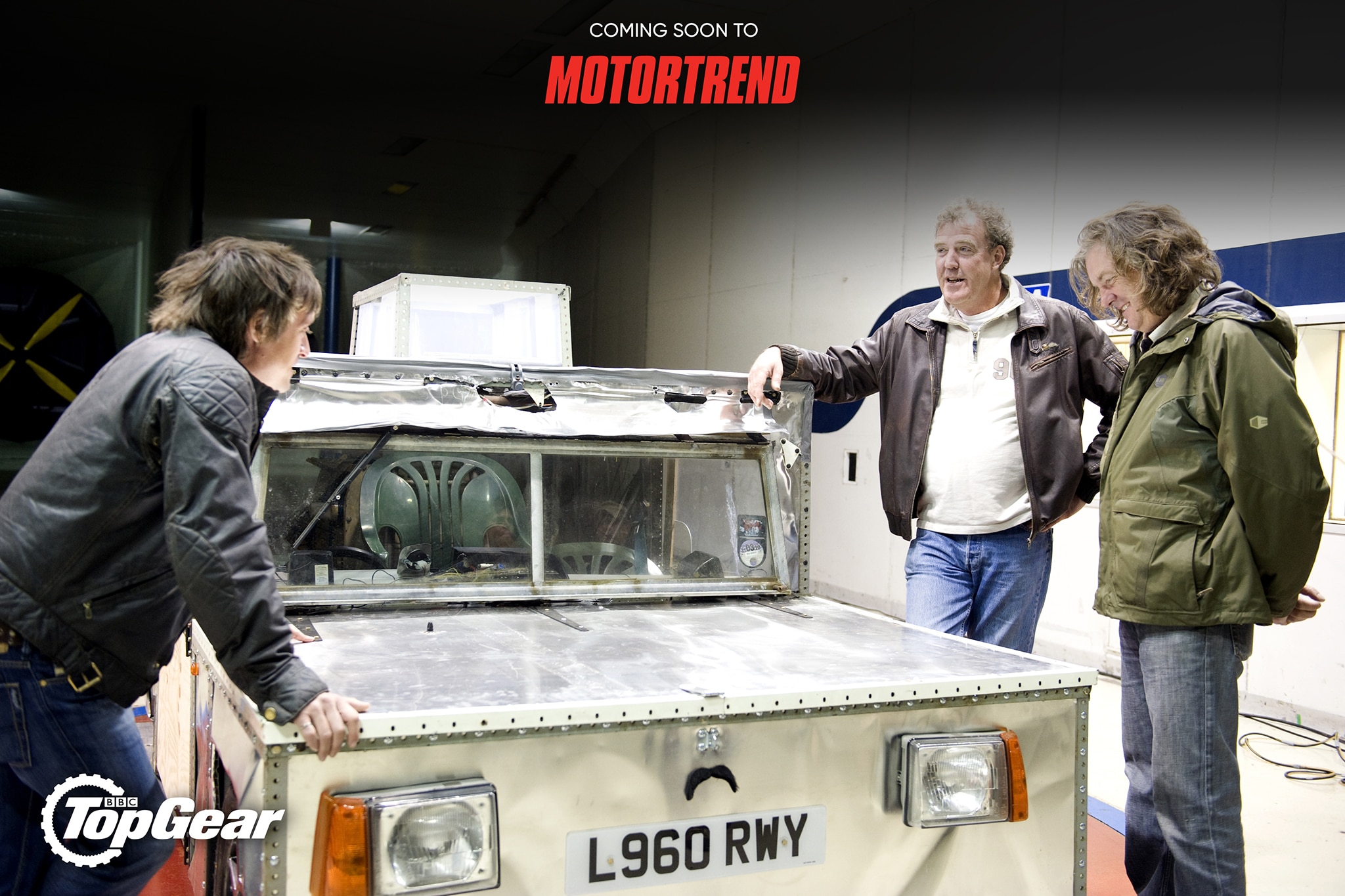 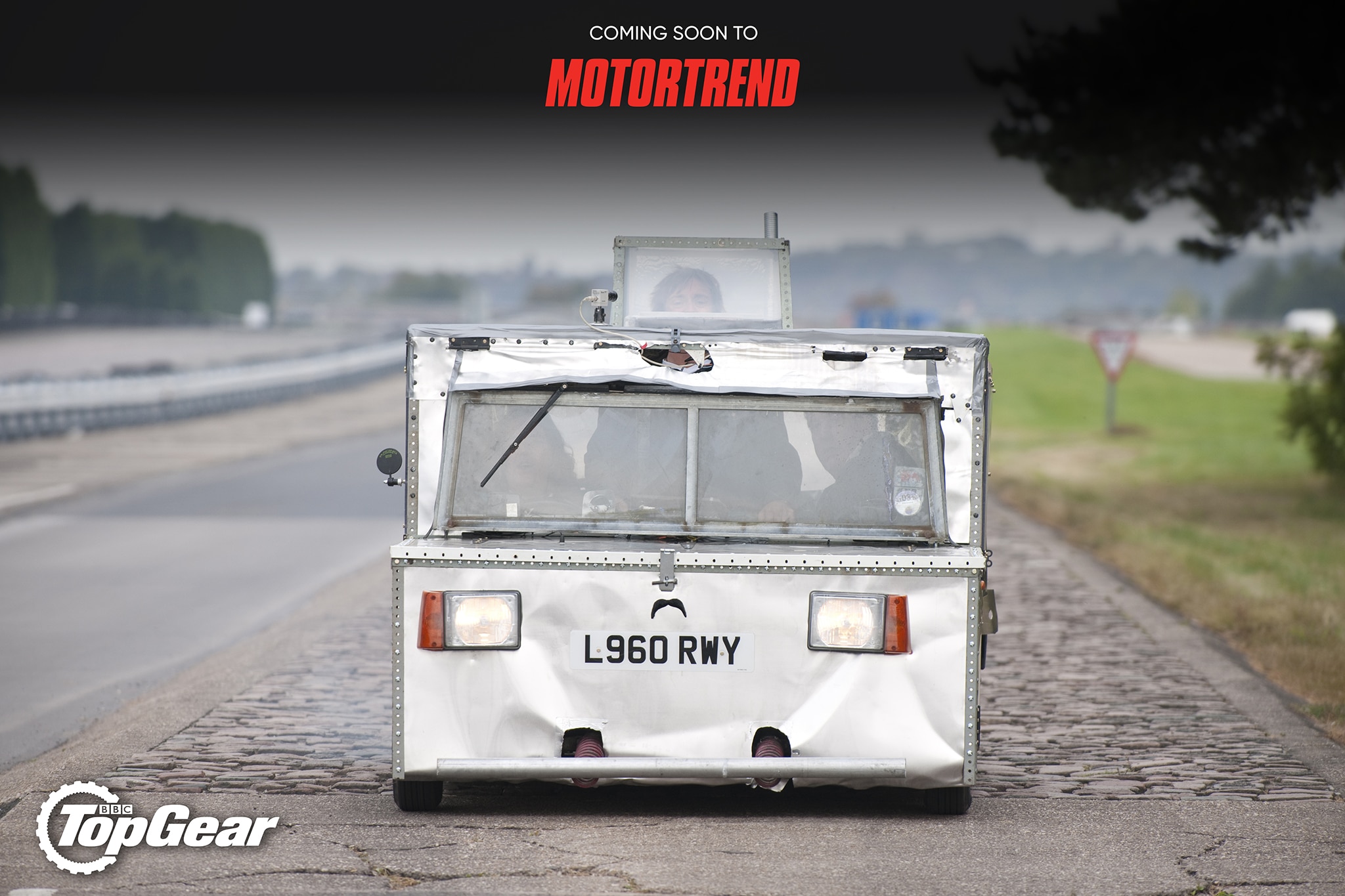 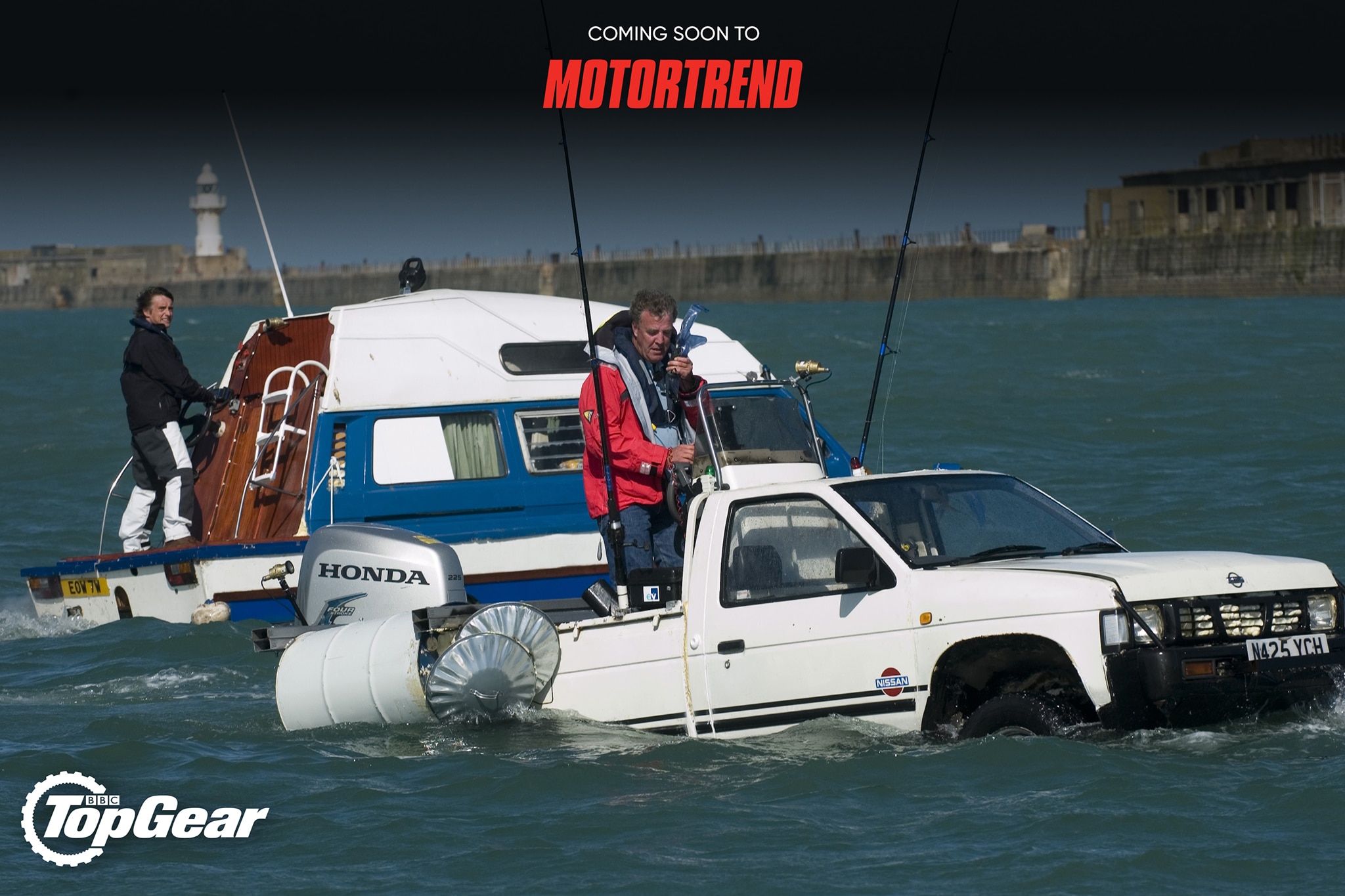 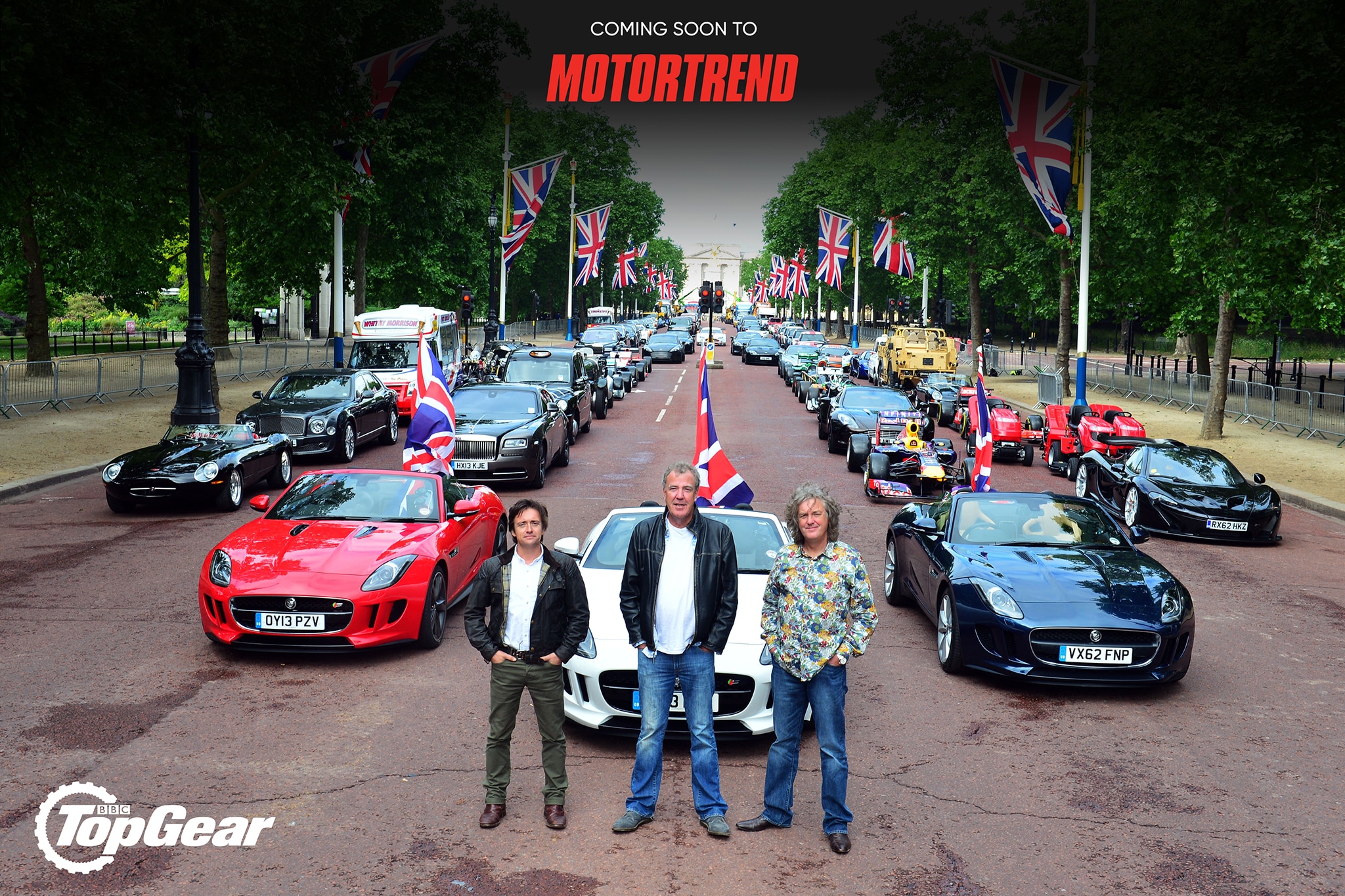 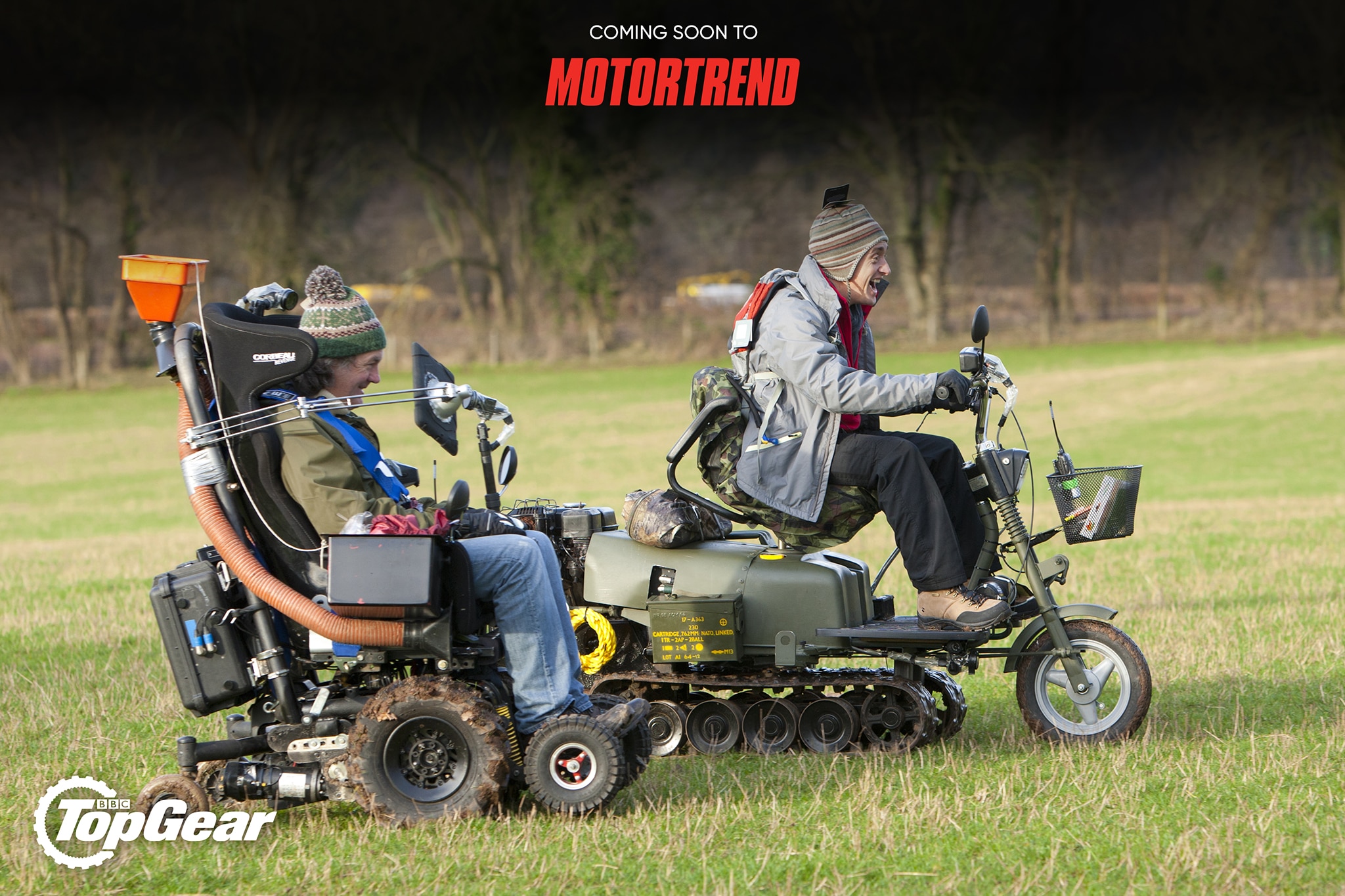 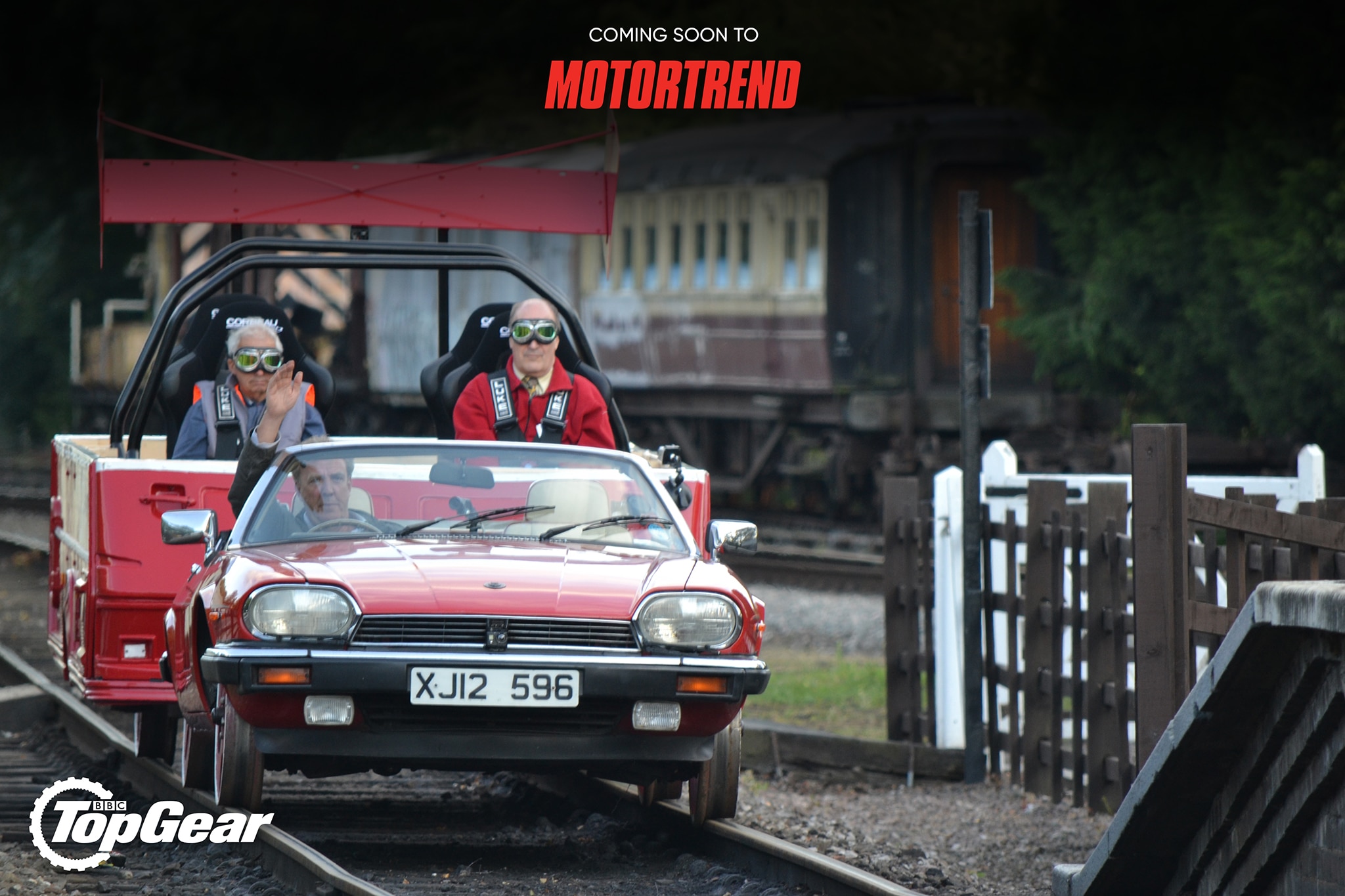 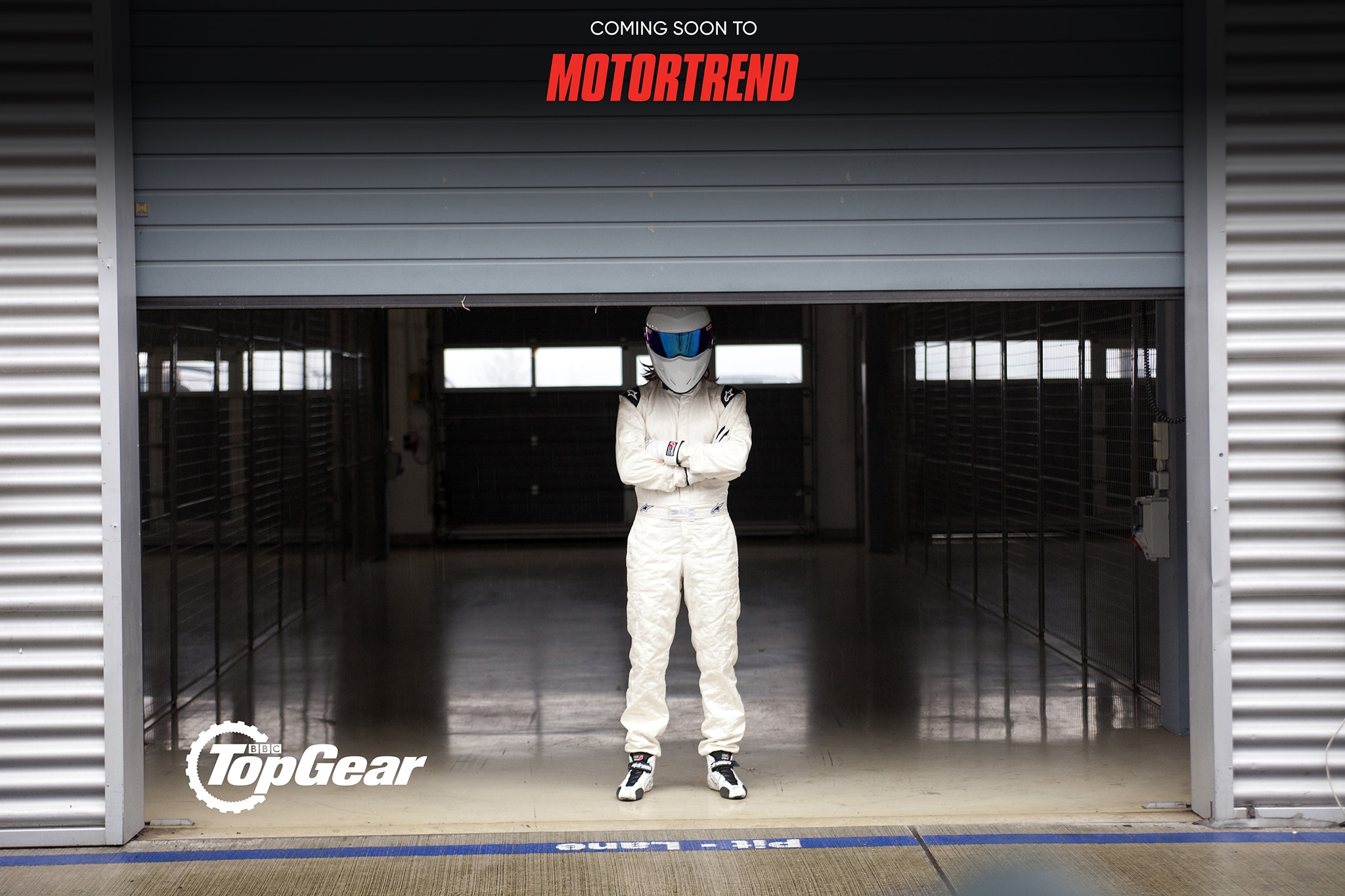 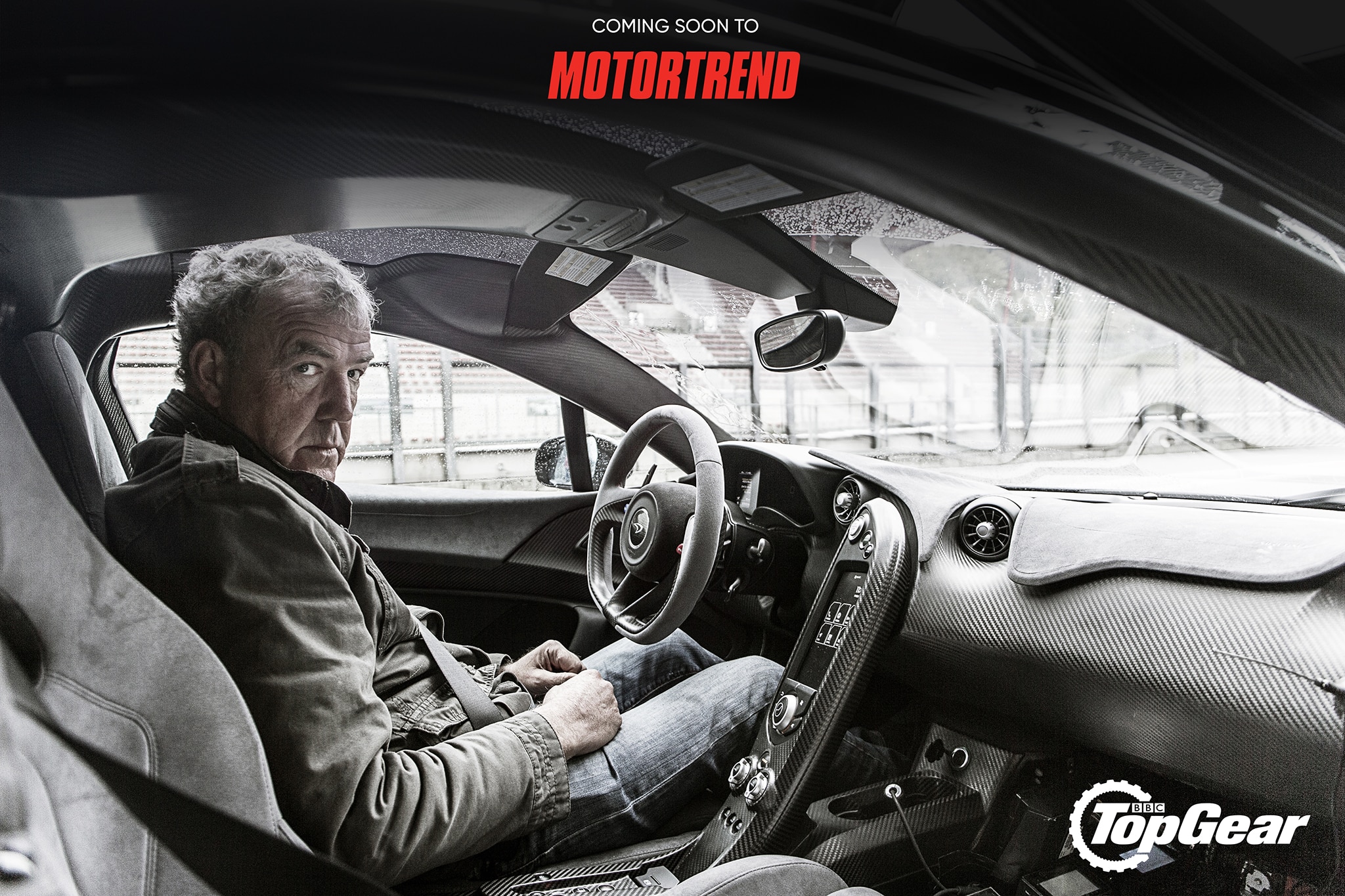