Check out this wild and radical rendered Dodge Ram cab-over electric pickup truck. It’s really a wacky design, but believe it or not, it seems to be among the top submissions to the #FCADriveforDesign battle hosted by Fiat-Chrysler.

It’s a top-five submission and it did receive recognition from Ram Trucks and Mopar Head of Exterior Design Mark Trostle, who posted this on Instagram:

What an awesome turn out we had for our #FCADriveforDesign Ram sketch battle! We had over 200 submissions from all over the world, of which 120 were eligible! @ralphgilles and I split up our favorites, so be sure to go check out his page. We loved seeing the creativity and fun everyone had with it. Here are my first favorites from Bryan Johnson, Robin Mathew, Ricky Ryan Goimarac, Jon Sibal and Sean Smith. Both Ralph and I will be posting more of them over the weekend!

The rendered truck seen here is the work of an artist named Bryan Johnson. His truck submission was part fo a 1-day contested called the FCA Ram Sketch Challenge. Out of over 200 submissions, the electric Ram cab-over made the top five.

For those who are new to the world of trucks, this cab-over design likely looks a bit too futuristic or crazy to think it will ever make it into production. However, this design is not from the future, but rather from way back in the past. For Dodge, you have to look way back to the 1960s to find a truck with this type of design. Here’s a pristine Dodge A 100 pickup truck from the 60s: 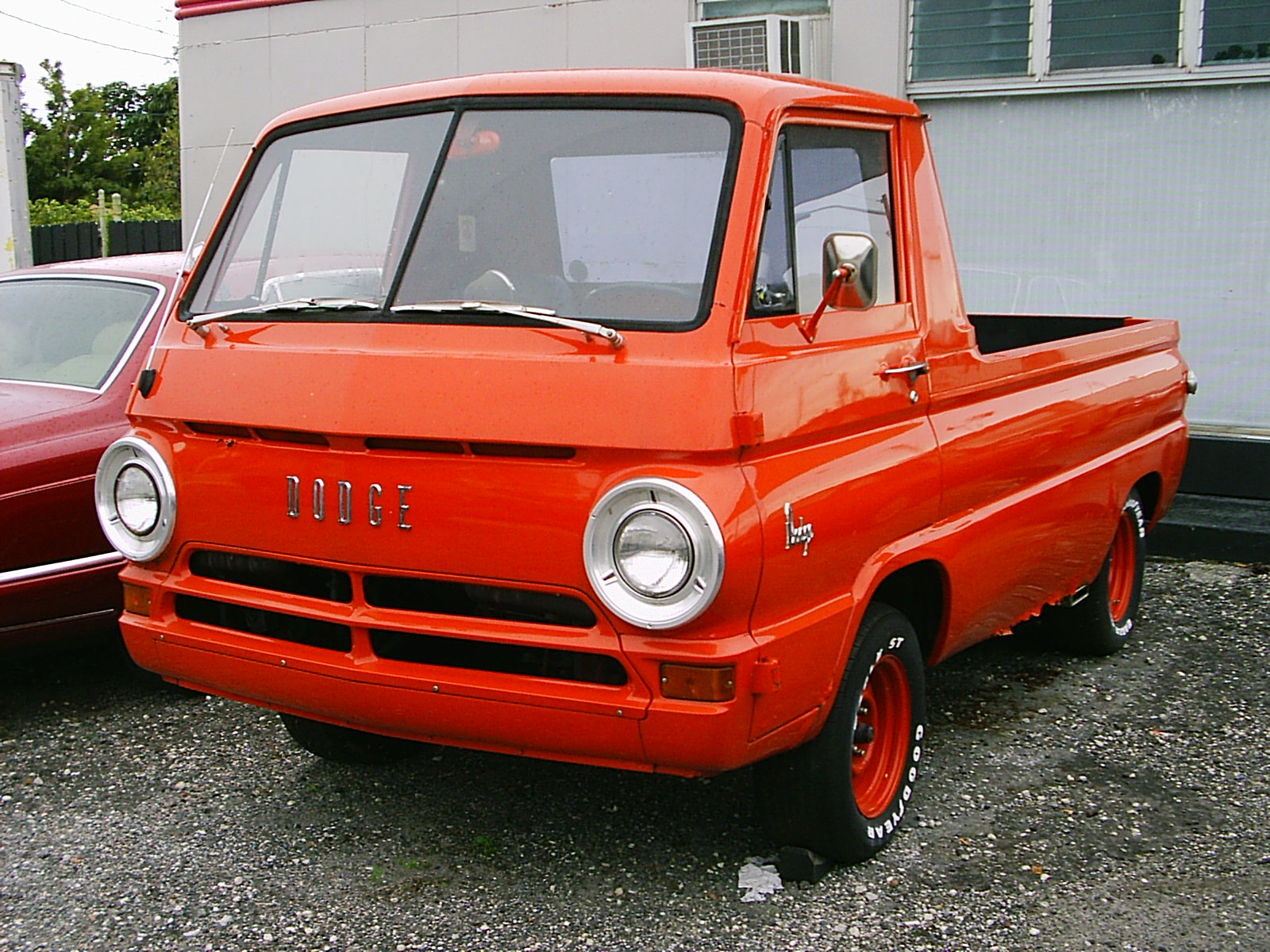 As is often said though, what’s old is new again and this unconventional look might make for one of the world’s most unique electric trucks. What do you think of this rendered cab-over Ram electric truck? Let us know in comments.