Home » Car Reviews » This popular car firm says costs will rise by £2,000 after Brexit – buy before this date

The shock report comes as Boris Johnson aims to push through his new Brexit deal through the House of Commons today, with a vote expected later this afternoon. Brexit means motorists may need to pay additional charges in then event of a no-deal exit as a 10 percent tariff would be added to cars imported from the EU. Some brands have committed to a price promise to guarantee the protection from further increases if orders are made before 31 October. One notable British manufacturer even says they will protect prices up until the end of December 2019, while another has claimed prices will not immediately rise even in the event of a no-deal withdrawal.

However, some of the most popular manufacturers have claimed cars imported after this date may lead to price increases for customers which could be as high as £2,000 in some cases.

The Which? report highlighted price rises would be down to additional costs in manufacturing and importing cars into Britain.

The group says buyers should prepare for a small delay in receiving a new car in the event of a no-deal exit as imports could suffer delays.

They also warn buyers to keep an eye on prices set by car dealers who ultimately set the values paid by the consumer.

Manufacturers’ price protection is also subject to strict terms and conditions so drivers are urged to check these fully before completing a purchase.

Here is what each popular manufacturer revealed to Which? when asked about their policy in the event of a no-deal Brexit. 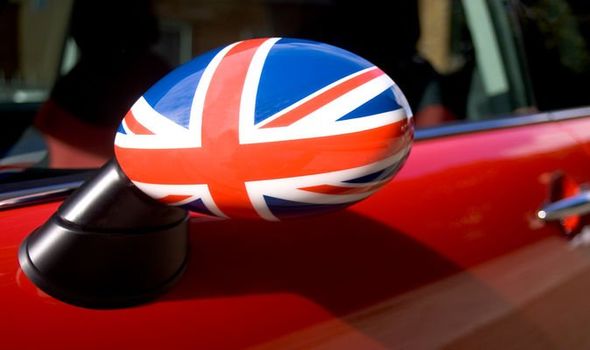 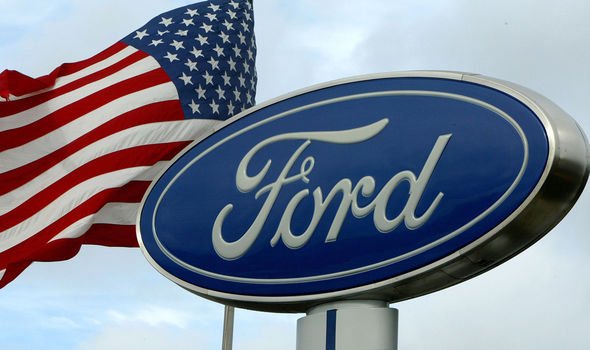 Their Brexit policy is concerning for those looking to purchase a new car after the 31 October Brexit deadline.

They say cars that are physically in the UK before the new tariffs are introduced will not see any price increases.

However, drivers are warned sold vehicles that are not in the country and still need to be imported may be subject to increases in the event additional import tariffs are introduced.

Vauxhall, also part of the same group, has said an order will be price protected if it is placed before additional charges are introduced.

Ford has confirmed they will not raise prices on any orders placed before no-deal Brexit kicks into life.

The group did say it was impossible to avoid disruption in the scenario and a no-deal withdrawal could see prices rise dramatically for some of the most popular road cars in the country.

Speaking to Which? Ford of Britain managing director Andy Barratt said: “In a no-deal scenario and the imposition of a WTO 10 percent tariff regime on new vehicles, prices for Ford’s most popular passenger and commercial vehicles would rise between £1,000 and £2,000.” 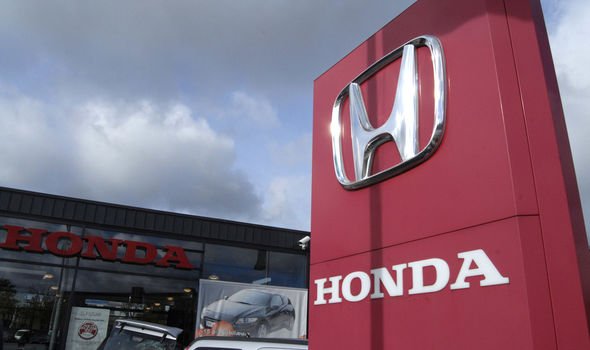 The Japanese car giant has told Which? they will not immediately put up prices after Brexit and would instead review costs in line with the rest of the marketplace.

The firm did say importing cars and parts could become more challenging, time-consuming and costly. Honda are consequently putting preparations in place to minimise the impact on customers.

In great news for consumers, the classic British firm has said price protection will be guaranteed for all sales up until 31 December 2019.

The BMW group has said customs will be price protected for any orders made before the last working day before the UK crashed out on a no-deal Brexit.

In a stark warning to interested buyers, the group did say that if the UK parliament agreed a no-deal Brexit their price protection policy would be moved forward to this date.

Customers will not see any dramatic Brexit-induced price increases and the rule will apply on all orders regardless of the delivery date.

Both companies have said they will apply price protection for car orders before a no-deal withdrawal.