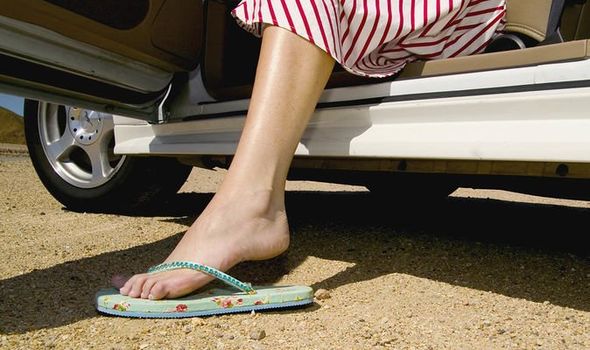 Motorists could land a huge fine and penalty points just based on which footwear they are wearing. In fact, you could be fined up to £5,000 and nine penalty points based on the type of shoe you have on your feet. Flip flops, sandals and even heels are all summer shoes and many drivers will be wanting to wear them over the coming months. However, they, as well as driving barefoot, could all land you a fine.

While wearing these types of shoes isn’t exactly illegal but it can see you be punished.

Under Rule 97 of the Highway Code, it states that the driver should wear ”footwear and clothing which does not prevent you using the controls in the correct manner”.

Flip flops or sandals or heels may not provide you with the same amount of grip as other types of shoes.

They could either slide off the pedal, become wedged under, or fail to provide you with the correct amount of force. 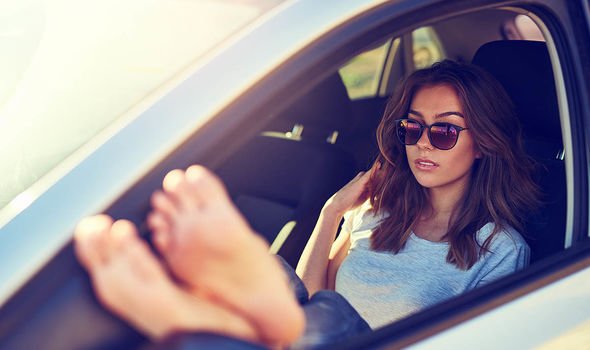 If you had an accident or were pulled over by a police officer and they deem you to be driving dangerously then you could be fined.

Motorists can be charged with driving without due care and attention (careless driving).

Punishments for an offence of this manner can attract a fine of up to £5,000 and up to nine penalty points and even driving ban.

“They slip off, slide under the pedals, get caught between your feet and the pedals and if your feet are wet, they’ll affect your ability to brake if you need to.

“Aside from the actual rules though, driving in flip flops can create a dangerous driving environment, and put you, your passengers, and other road users at risk.”

“So, if you’re heading to the beach this weekend, make sure you’ve packed some sensible driving shoes to get you there and back safely, as well as your flip-flops to wear while you’re there.” 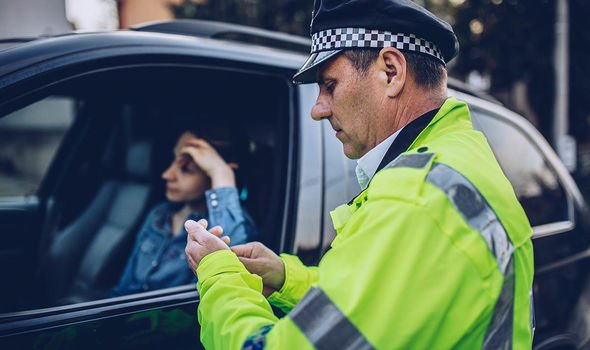 The RAC has produced some basic guidelines for drivers to follow when selecting footwear to drive in: