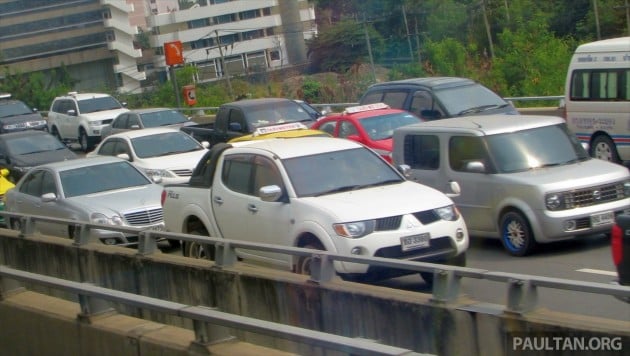 Thailand has begun imposing stricter traffic laws, with amendments to the country’s Land Traffic Act coming into effect as of yesterday. The Act’s 13th amendment brings about stronger penalties for traffic offences in the Kingdom, The Nation reports. 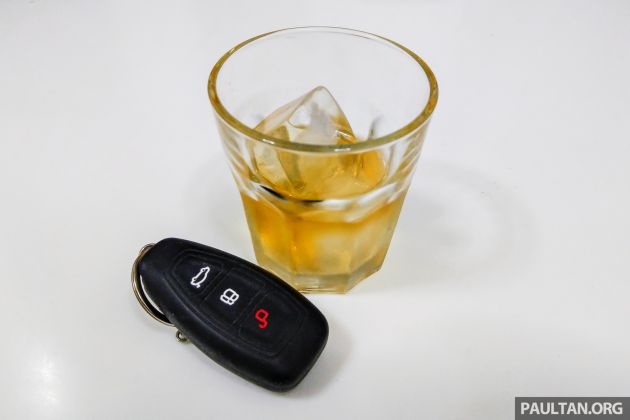 Comparatively, those caught committing such an offence in Malaysia face a minimum fine of RM1,000 (all the way up to RM5,000) and/or a jail term below two years, with first-time offenders also having their driving licence disqualified for a minimum of two years.

The new laws in Thailand also aim to curb illegal racing activities. Motorists who gather to race, illegally modify their vehicles or participate in suspicious activities face up to three months in prison and/or a fine of 5,000 to 10,000 baht (RM1,232). Meanwhile, businesses or companies that illegally modify vehicles also stand to face two-thirds of the penalty, while illegal race organisers and advertisers face up to six months in prison and/or a fine of 10,000 to 20,000 baht.

Elsewhere, the amendement also requires all occupants in vehicles equipped with seat belts to be belted up at all times, and that children under the age of six be placed in child car seats Pick-up truck drivers and front-seat passengers of pick-up trucks must fasten their seat belts, while only a limited number of passengers can be carried in the truck bed.