Elon Musk says Tesla autopilot will ‘never be perfect’ in 2018

The issue involves the car’s embedded Multimedia Card (eMMC) which could disable the rearview backup camera. The issue could also affect the cars’ turning signals and the models’ windscreen defogging controls.

It is believed this could increase drivers’ risk of being involved in an accident.

The recall notice also reveals the issue could cause the central display to blackout and not recover.

A vehicle alert to contact Tesla Service team may also appear on the vehicle dashboard.

A total of 2,508 Model X and Model S cars based in Australia are affected by the issue. 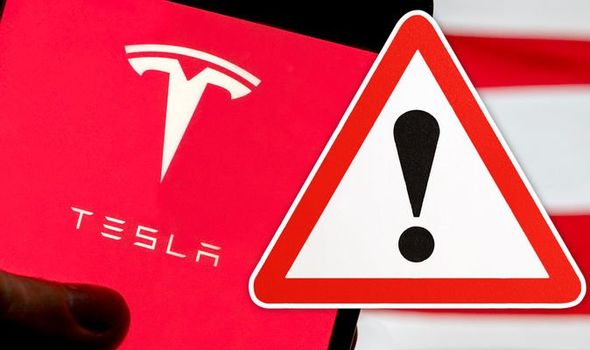 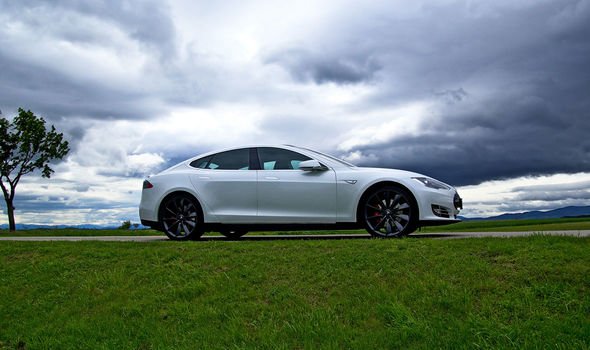 The issue is only thought to affect Model S cars built between 2014 and 2018.

Meanwhile, only Model X machines constructed between 2016 and 2018 have been recalled.

The issue was first published by the Australian Competition and Consumer Commission Product Safety team.

The Tesla notice added: “The loss of these functions may increase the risk of an accident resulting in injury to the vehicle occupants and other road users.”

Tesla said they will contact all affected consumers by letter as soon as possible.

The letter will advise drivers to make an appointment to have their car replaced with an enhanced Multimedia Card.

The recall notice has confirmed all vehicle repairs will be free of charge for owners.

However, Tesla has urged drivers who are experiencing “persistent” issues to get in touch for more information.

The recall notice said: “For more information, or if you receive a vehicle alert signalling storage device degradation or are experiencing a persistent black centre display that does not recover after restarting the touchscreen, consumers can contact Tesla customer service”.

In February, a large number of Model S and Model X cars were called back over failing touchscreens. 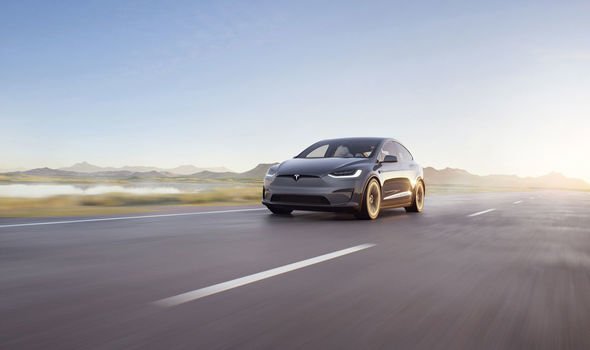 The problem involved the memory chip in the media controller which was causing a range of safety issues.

These included the loss of rear-view camera images and controls for the air-conditioning and defrosting.

This also affected the loss of chimes and alerts associated with indicators and the cars Autopilot system.