Two Tesla Model 3 cars went head to head in a new kind of race. Elon Musk’s The Boring Company released a video showing one Model 3 using the tunnel and one travelling in traffic to see which would be quicker. The Boring Company was set up to create high-speed tunnels under cities to try and alleviate congestion. Its first tunnel is one mile long and is located Hawthorne near SpaceX’s headquarters in Los Angeles. 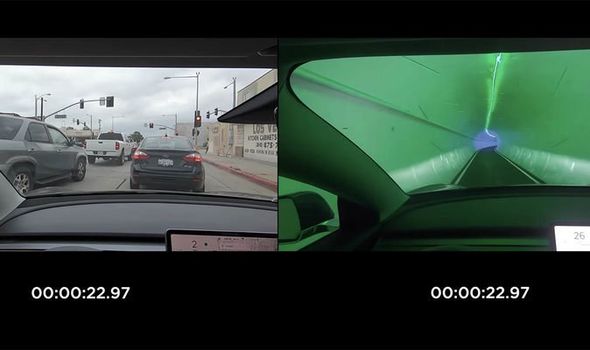 This route has been used as the test subject for the technology to see how effective it can be. The video shows the two vehicles starting at the entrance point of the tunnel.

One leaves the facility and enters traffic while the other is lowered into the entrance of the tunnel on a platform.

The Model 3 navigating the route on the LA streets is stuck at a red light for over one minute and 20 seconds before it can get moving.

By the time the tunnel Model 3 has already travelled the distance and is parking up. 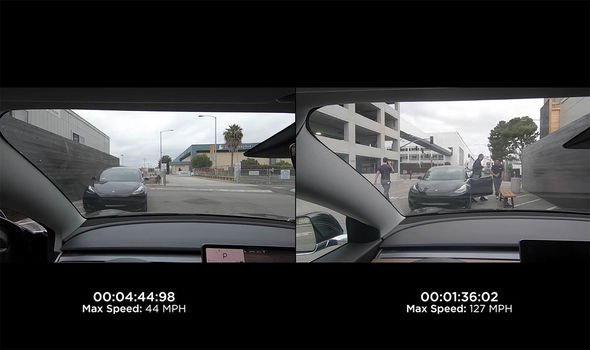 When the traffic Model 3 finally gets going the driver of the other car is parked up and waiting. In total it took the driver 04:44:98 to travel the distance compared to the 01:36:02 of the tunnel vehicle.

Previously the tunnel was set to have a ‘tracking wheels’ system to guide it along the tunnel. The car would be loaded onto a skateboard of sorts and then shot through the tunnel at speed.

However, in the video, the car is reportedly using Autopilot and can travel up to a max speed of 127mph.

Musk confirmed on Twitter that the car was “pretty much” using Autopilot to navigate the narrow tunnel. 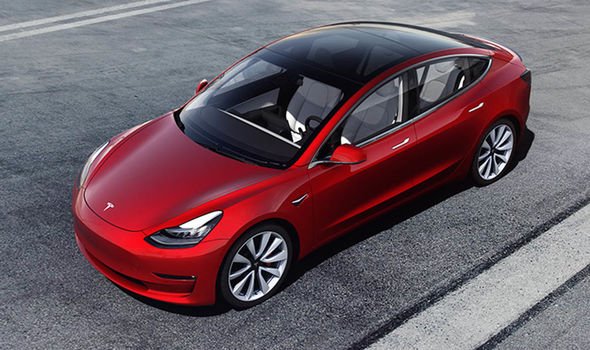 While the tunnel car took over three minutes less time to travel that distance there are some issues with this test.

Firstly the car starts on the platform meaning it doesn’t have to navigate into it from the busy LA traffic which will take time.

Similarly, there are no other vehicles in the queue to the tunnel or in the tunnel itself meaning that this is the ‘best case scenario’ for the tunnel.

This said it is still astoundingly quicker to use the tunnel and exciting to see the technology progressing.