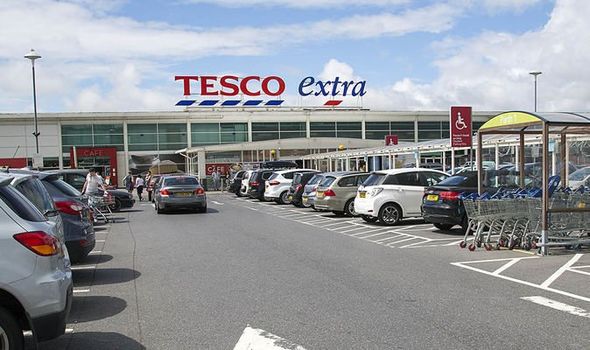 Supermarket giant Tesco is now using CCTV vans to monitor motorists parking illegally at its stores. A number of these CCTV vans which has large camera poles attached to the roof to monitor the car park have been spotted at several different sites across the UK. Some customers have back the proposal to improve parking for all customers. One customer said: “This was the first time I’d seen the van,” reports Teeside Live.

“My car was damaged in the Ingleby Barwick (Teeside) Tesco car park by an elderly chap who saw the damage he and done, then parked elsewhere and went shopping.

“If it hadn’t been for a witness he would have gone. I would rather they installed a permanent camera system to monitor it properly.

“It doesn’t deter the boy racers that use it as a drag strip at midnight, but then I’m not shopping at that time anyway.”

These cameras could spot drivers making an parking infractions and enforce fines or other punishments. 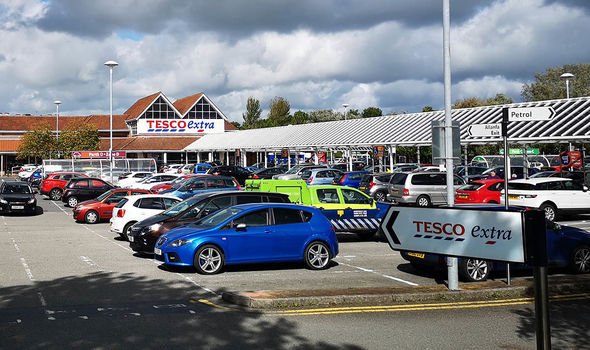 A spokesperson for the retailer said: “We have a number of security measures to ensure the safety and security of customers and colleagues.

“The mobile CCTV are part of these measures and travel around our stores across the UK.”

Tesco previously came under fire for revealing a plan to fine motorists caught parking over two spaces by some groups.

While some believed it was ‘unnecessary’ others praised it as this practice can often be seen as selfish.