A rear-wheel-drive car might be bad in the snow, but not this one.

Volkswagen has released a video about two of its new models, the conventional 2022 Golf R and all-electric ID.4, driving in the snow with stunt driver Tanner Foust behind the wheel.

Foust, who began his career as an ice driving instructor, is a three-time U.S. champion in the sport of Rallycross and a two-time winner of the Formula Drift championship. With huge experience in controlling cars through all types of slippery conditions, he briefly described the new Volkswagen cars.

While the Golf R, equipped with the new 4Motion all-wheel-drive system with rear-axle torque-vectoring might be interesting to petrol heads, we will focus on the ID.4. 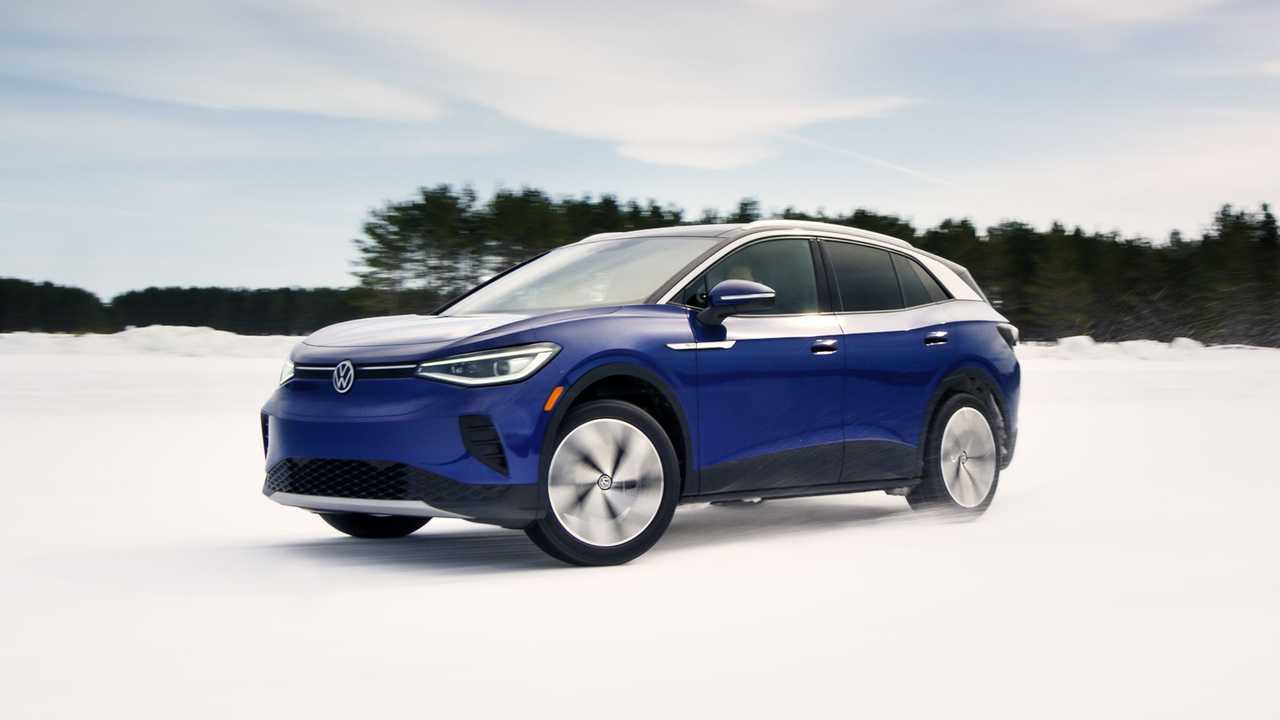 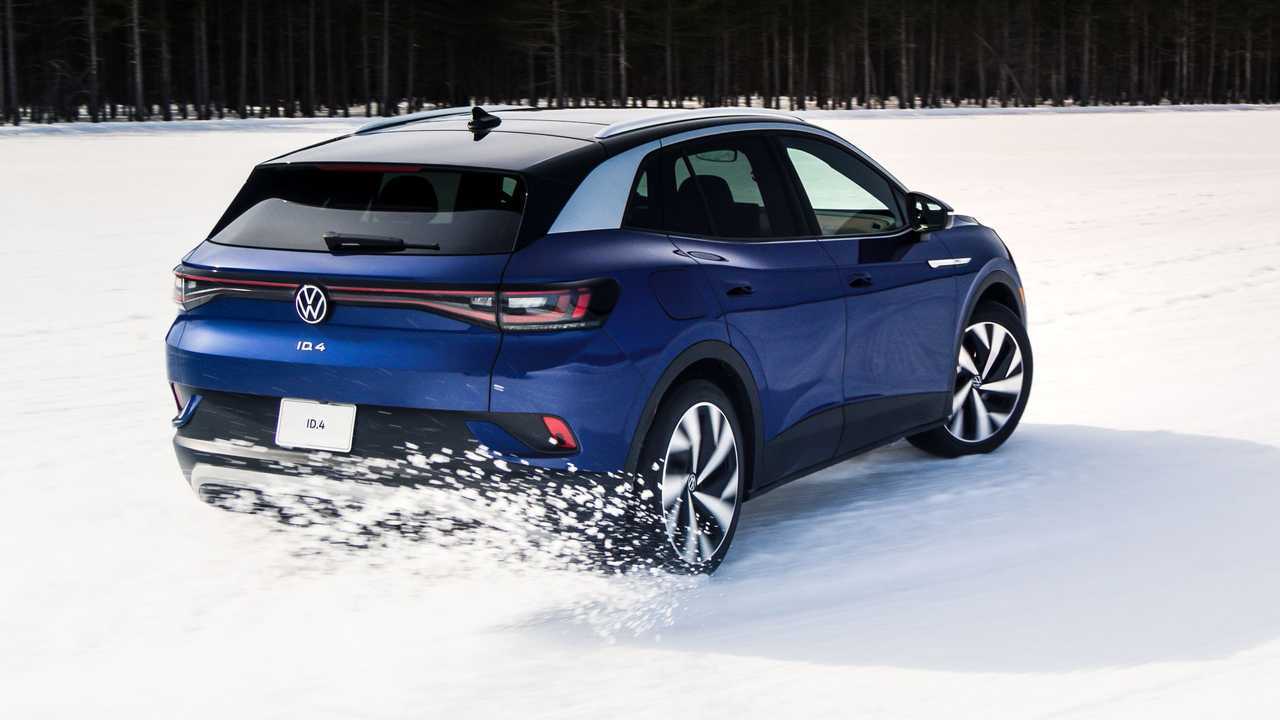 The initial version of the ID.4 is rear-wheel-drive only (AWD to follow), but according to the demonstration at the Smithers Winter Test Center in Michigan’s Upper Peninsula, snow is not a problem.

The low center of gravity, more than half of the weight distributed over the rear, smooth and precise torque characteristics of the electric drive unit, allows to precisely control the car even in challenging conditions. That’s even despite the ID.4 having a soft suspension.

Another thing is that the side effect of the tight turning radius is an “incredible” steering angle to have some fun in the snow.

Tanner Foust has also some words of wisdom for us all: “Respect the conditions” when driving during the cold-weather months.

Those of us who are interested in electric cars from years already know that the electric drive and all the specifics of EV/batteries, make electric vehicles ultimate driving machines.

Moreover, the more difficult the conditions are – like snow, off-road or even a deeper puddle, EVs will show even bigger advantage than on a straight road. Once including all-wheel drive with torque vectoring for each wheel, there is no match.