Speeding ticket offences dramatically increased from just 1.5million in 2011 as drivers are being increasingly caught out by better speed camera technology. Data shows drivers are now caught on cameras for 96 per cent of speeding offences compared to just 89 per cent in 2011. However, statistics from the Royal Society or the Prevention of Accidents (ROSPA) showed cameras significantly reduced speeding and collisions. The data revealed excessive speeding fell by 91 per cent at fixed camera sites and 36 per cent at mobile camera sites.

The average vehicle speed across areas where a new camera had been installed had fallen by six per cent as the number of cars exceeding the speed limit altogether fell by 70 per cent in fixed locations.

A staggering 79 per cent of drivers think speed cameras have helped reduce road deaths and 75 per cent back forcing drivers to attend long speed awareness courses instead of letting them get away with a fine.

Drivers can be hit with a minimum fine of £100 if they are caught by a camera but prices can rise dramatically up to £2,500 for serious offenders.

Speaking to Wales Online, road safety charity Brake explained what you need to know about speed cameras which could help motorists dodge fines. 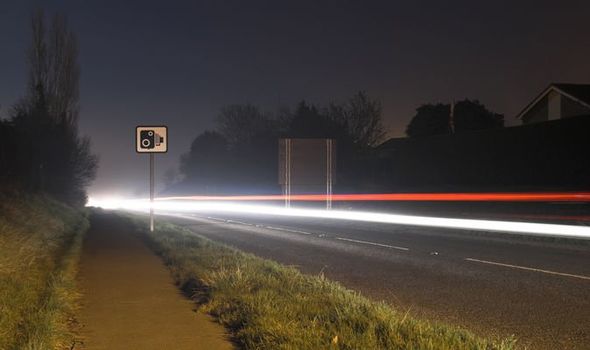 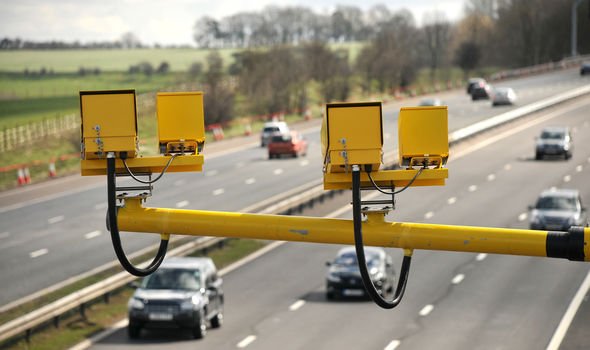 Not all cameras work

Speed cameras are not always turned on and motorists could avoid fines by not getting snapped at all.

A spokesman for Brake added the charity supports the use of speed cameras and urged any that may have been turned off should immediately return to service.

He added: “Speed cameras are proven to reduce speeding, and can catch far higher numbers of speeding drivers than traffic police with mobile cameras.”

There is not always a 10 per cent leeway

The National Police Chiefs’ Council urges police officers to give drivers a ten per cent plus 2 leeway for speeding offences.

However, this is just a recommendation and not a written law. Drivers can receive a speeding ticket even if they are 1mph over the limit in an area.

Average speed cameras work out a drivers speed over a longer stretch of road and allow more time for motorists to be potentially caught out for an offence.

Data from the RAC Foundation has shown fatal and serious collisions fell by 26 per cent after average speed cameras were introduced across the 50 or so zones where the technology is installed in the UK. 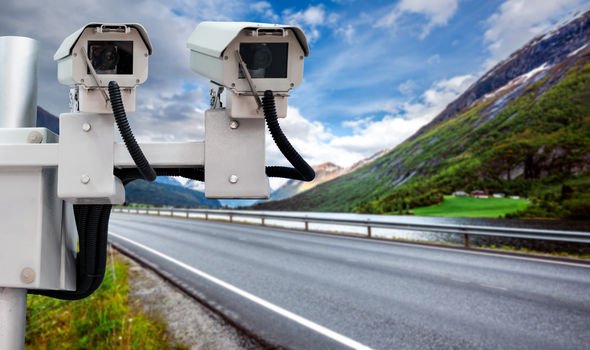 “They are particularly beneficial as they enforce limits over a longer stretch of road, preventing law-breaking drivers from being able to speed up again immediately after passing a camera.”

You must declare a speed awareness course

Drivers who do get caught for speeding offences are usually invited to a speed awareness course.

The courses go over simple road safety and offer a chance for motorists to not get added points onto their driving licence.

Drivers cannot attend a course within three years of their first one though and the lessons cannot be used as an alternative to harder punishments.

Motorists must also admit to a car insurance provider they have taken a speed awareness course to make sure they do not get their policy invalidated.

A Brake spokesman said: “Drivers who fail to reveal that they have undertaken a speed awareness course, who then later make a claim to their insurance provider, may find their policy is invalid.

“Information on whether a driver has taken a speed awareness course is held by local police forces.”