Road safety group GEM Motoring assist has called on authorities to halt their planned introductions of smart motored schemes until safety has been reviewed. The group points to the lack of information about the new networks in the Highway Code as unacceptable after drivers are getting caught out for using the schemes incorrectly. Smart motorway networks have come under fire from motorists who have been caught out among the confusion of the roads. The roads do not have a designated hard shoulder and instead turn this into a live lane to better filter traffic during busy periods. However, drivers must reach a designated safety area if they break down and motorists who can’t reach the zones often end up stopping in the middle of an active motorway lane.

GEM road safety officer Neil Worth said: “Motorways may be the fastest roads we use, but they are statistically also the safest, and there are fewer collisions on motorways than one other roads.

“However, the high speeds used on motorways mean that when there is a crash, it is likely to be more serious. That’s why on average around one on 50 motorway collisions is fatal compared with one in 70 on all other roads.

“We are also asking ministers and highways authorities specifically to call a halt to their rollout of smart motorways across the country until a proper review of safety has been completed and adequate refuge areas provide for drivers.

“In order to maximise safety, we also urge drivers to ensure they know the tules and signs relating to smart motorways, which are becoming more commonplace.”

GEM Motoring advises customers to thoroughly plan a journey before they leave the motorway as drivers are less likely to be taken by surprise when choosing a correct lane. 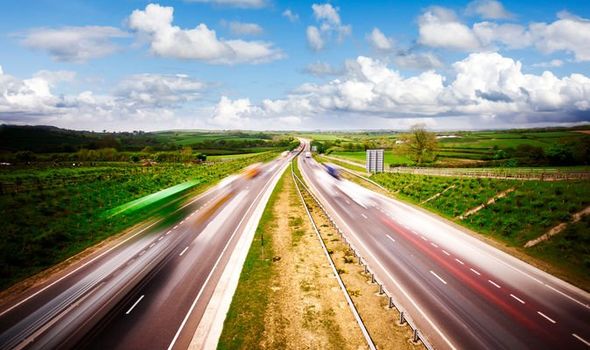 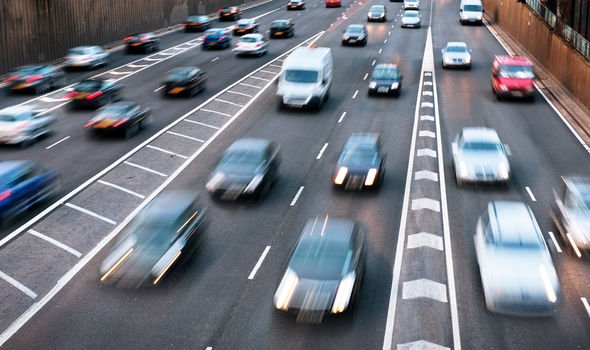 Driving will become safer if motorists choose to travel at a safe speed. They urge motorists to stick in the left lane of a motorway unless they are overtaking to avoid further road conflict and dangerous situations.

Drivers should be using the ‘two-second rule’ when on a motorway. This means drovers should be roughly two seconds behind the car in front to make sure they are keeping a safe distance.

To work this out, drivers are urged to watch the vehicle in front to pass a bridge, sign or a reference point and then say our loud “Only a fool breaks the two-second rule”.

If your car passes the same point before you have completed the sentence it shows you are driving way too close to the car in front, increasing danger.

Rain can increase danger on the roads and drivers are urged to double their following distance to dieter seconds if conditions and visibility are poor.

Keep your eye on the entire road. You can scan the road in the distance to make sure you are aware of all upcoming road hazards and are not caught out at the last minute.

Check your mirrors and blind spots and indicate early if you are planning to change lane. Drivers are advised to only begin to move over when they are sure it is completely safe to do so.

Mobile phones, taking selfies and changing songs can all distract your eyes from the road. Even sat nav systems can momentarily take your eyes off a road which can be hazardous in some situations. 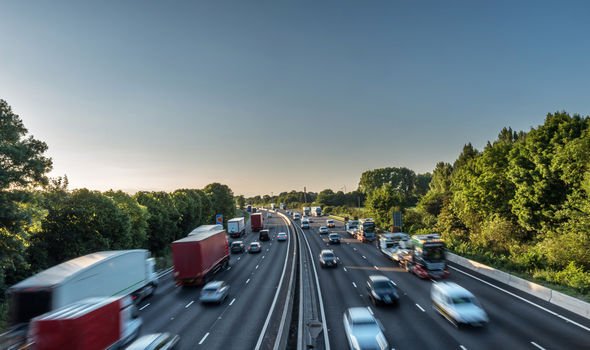 Smart motorway networks are difficult to manoeuvre and drivers are urged to check up on the special rules and signs before using the roads.

Mr Worth says: “Understanding how a smart motorway works and knowing what to do if you are unfortunate  enough to experience a breakdown inboxed a stretch of smart motorway, could well prove a lifesaver.”

Get prepared to breakdown

Cars can break down or suffer reliability roubles anywhere. On smart motorways breaking down could see your car stopping oil the middle of a live lane. Drivers are urged to prepare themselves for reliability issues and find out what to do if they break down on large roads.