Auto sales have gone down the spiral in the past 12 months and the industry is now worried about the slowdown at a time when automakers are gearing up to face the BS6 transition. The passenger vehicle segment has again recorded a slump of 18.42 per cent in the Q1 (April-June) of FY2020 selling 712,620 units against 873,490 units which were sold a year ago. Auto experts say that if sales continue to drop further, the industry may face problem to sustain margins given the advent of emission and safety norms which require automakers to hike prices.

Majority of the carmakers in India have revised their prices twice in the last financial year and coupled with other macro-economic factors like one time insurance premium payment, on-road prices of vehicles have increased significantly. The situation has taken a toll on consumer buying sentiments too. “If the consumer sentiments continue to be low and further cost increase is happening with BS6, both in case of petrol and diesel, passing on that cost to customers will be a big challenge. So considering that the Industry is already under pressure, it would not be possible to pass on that cost to the customers. Costs are already high, partially because of the insurance premium and partially because of input costs and other changes which have happened over a year’s time. So with that in mind, there is issue that unless the consumer sentiments pick up, it will not be possible for OEMs to pass on the price hike. Moreover, if the consumer sentiment doesn’t pick up, it can have an adverse effect on the margins,” said Subrata Ray, Sr. Vice President and Auto Expert at ICRA.

This turns out to be an even bigger challenge at a time when the industry together (carmakers + component makers) has invested about ₹ 80,000 crore for the transition to BS6 and price hike is actually the need of the hour to sustain sales margins and at least recover the capital investment, if not make quick profits. Speaking on similar lines Ray said, “The industry has already invested a huge amount in BS6 and no further investment is required on the technology. However, if the sales drop further and it won’t be possible to pass on the price hike to customers, recovery of that capital will be a huge issue.” 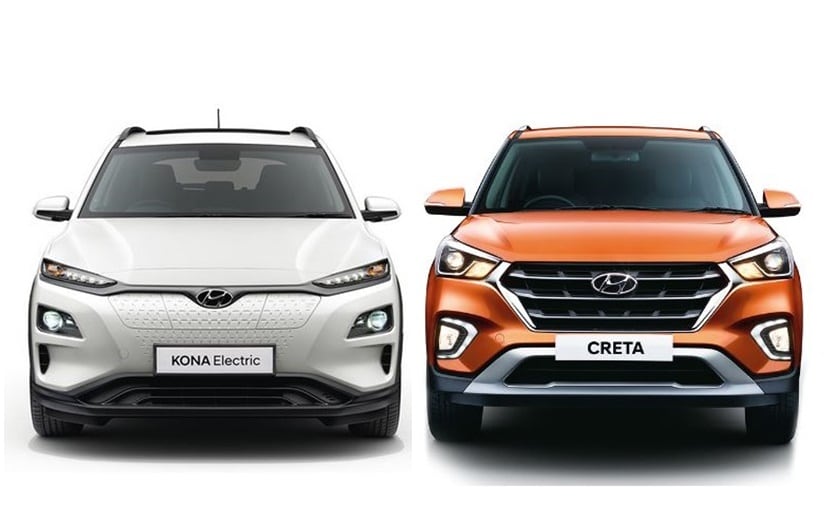 At a time when the industry is under turmoil and is demanding external support from the government to uplift sales, government has shifted its focus predominantly towards electric vehicles. This is even more surprising as EVs account just 0.06 per cent of the total market share and majority of it are electric two-wheelers. Though we understand government aspirations to ramp-up EV sales in a bid to achieve its ambitious targets, in the current scenario, auto industry’s business depends purely on combustion engine powered vehicles. Hence, SIAM and carmakers are demanding rectification measures to be taken in a bid to improve sales. Ahead of the budget session, several carmakers and SIAM had asked the government to cut down GST rates on PVs and bring them under the 18 per cent tax bracket, at least for a period of six months which can give a much-needed and prompt fillip to the sales. The move would also give carmakers some cushion to absorb some of the cost burden of BS6 transition along with sustaining margins. Shifting the cost burden completely onto final customers would further demotivate them which in-turn will hamper sales further. “No GST cut on Internal Combustion (IC) powered models is very shocking at a time when the industry needs to take measures in order to stay afloat. Ramp-up of EVs will have to follow a path and at present we need support to sell the vehicles which are currently in the showrooms. If the sales continue to drop further, let’s say to over 25 per cent, and GST rates aren’t reduced, even government’s GST collection will fall,” said Rajan Wadhera, President- SIAM and President- Automotive Sector at Mahindra. Speaking on similar lines, Ray added, “Even the Government doesn’t benefit if the volumes drop further as the revenue collection will also suffer.”

Experts foresee a problem of capital blockage if automakers fail to sustain the required margins, trying to avoid price hike. For the worse of it, increase in prices will lead to further drop in sales when customer sentiments are already low. At present, the only silver lining is the upcoming festive season and then the pre-buying which is likely to happen ahead of BS6 norms. If nothing else, it will at least help carmakers to clear BS4 inventories, however, that will also happen by the means of discounts.