David Molnar and the Studebaker Power team kicked off 2019 AMSOIL Engine Masters Challenge Presented by JE Pistons with its 310ci powerplant. The unique R3 engine platform was originally supercharged from the factory, but Molnar and his group brought a naturally aspirated version of it to the competition.

The motivation for the Studebaker entry was to prove its capabilities as a contender. Molnar points to the fact that the factory castings have a superior combustion chamber, thanks to being fully machined from the factory. Another boasting point is the shallow 9-degree valve angle, which creates a fast burn with minimal ignition advance.

The factory engine block has a high iron content, which promotes better ring seal and piston stability. The bores have been enlarged to 3.6875-inch, which is the first step in creating the 310ci displacement. The second piece to the engine size puzzle is the stroke, which checks in at 3.625 inches. Howard connecting rods swing off the stock forged crankshaft and are attached to JE flat-top pistons.

The valvetrain is stable with a set of Studebaker shaft-mounted rocker arms, which actuate stainless-steel valves that are 1.875 inches on the intake side and 1.53 inches for the exhaust. A Comp Cams stick was slipped into the block and the lift is 0.545 inches on both sides with a split duration that’s listed as 250 degrees for the intake and 256 degrees on the exhaust. An Edelbrock Performer RPM rests on top of the engine, while Molnar brought utilized a FST Carburetor 750 on the SuperFlow dyno. 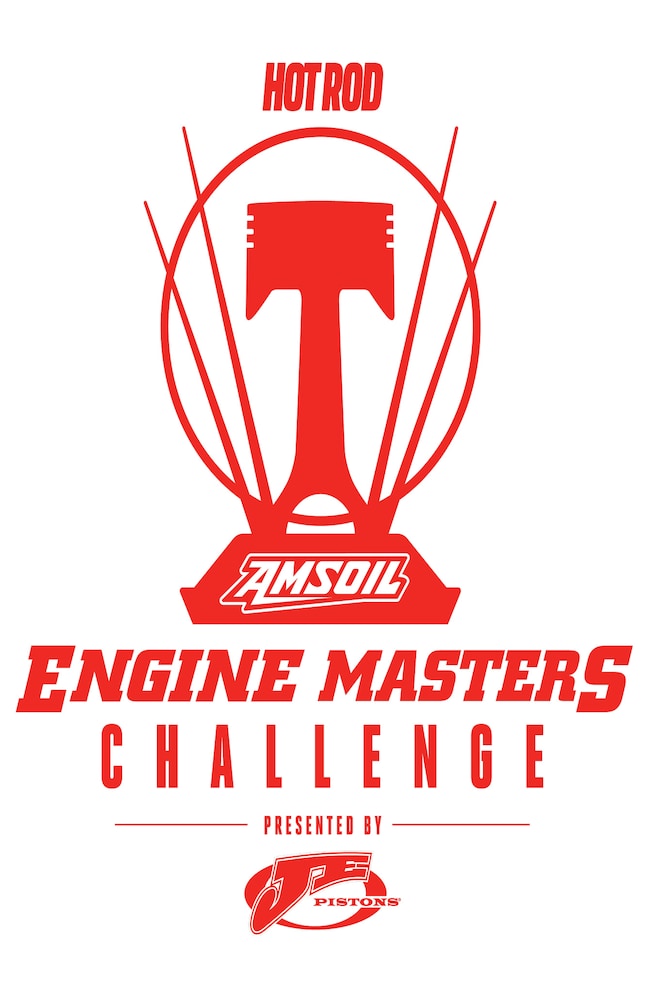