Shelby American just came up with another solution for people who are still upset that the current-generation Raptor is powered by a twin-turbo V-6 and not a burly V-8. The Carroll Shelby subsidiary set out to build “a nightmare for any other truck” to please its fan base, and here’s the result.

According to Shelby, its fans wanted a two-door street truck, so it gave them a 755-hp one to raise all hell on the street with. It’s powered by a supercharged V-8, and the engine’s sound resonates through a Borla exhaust system. The badass street truck also features a Shelby-specific lowered suspension, giving it a menacing stance, along with traction bars and six-piston front brakes. 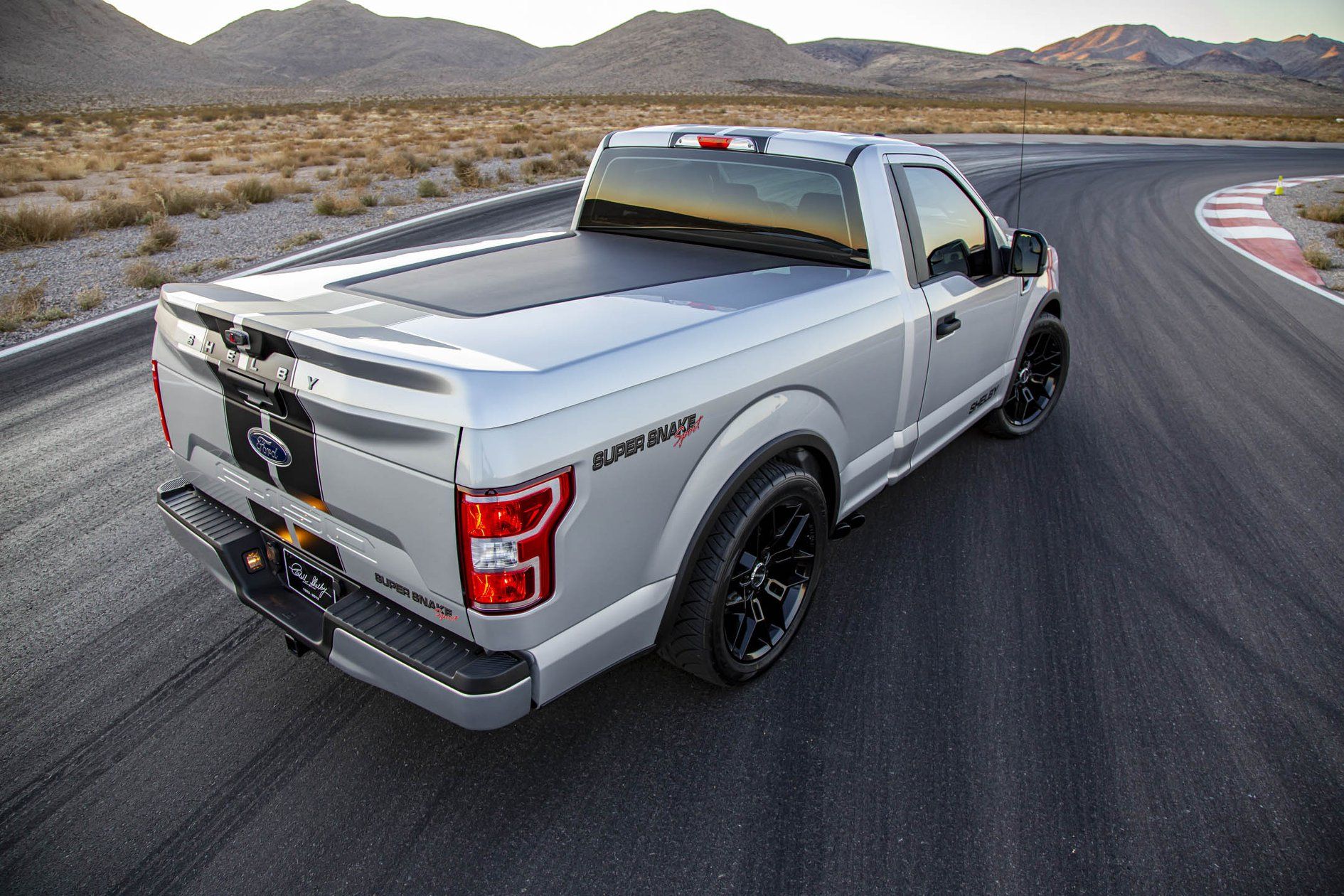 There are rumors that Ford will put a V-8 in its already way-fast Raptor, and this would be a fantastic way for Ford to counteract the rumored Ram Rebel TRX. But in the meantime, if too many Ford loyalists get impatient and show interest in Shelby America’s street truck, it will actually be produced.

From: Car and Driver