Sit back and listen as an M8, M8 Convertible, and M8 Gran Coupe demonstrate why they’re worth waiting for.

Usually, when we come upon either a new set of spy photos or a video like this one, we talk about what new tidbits we can see. That’s not the case this time around, as the BMW M8 prototypes seen here gallivanting on and around the Nürburgring have more camo wrap than what we’ve seen on previous models. Rather, this video is special for a couple of other reasons, beginning with the capture of multiple big M models including the M8, M8 convertible, and M8 Gran Coupe. It also has some of the best engine sounds we’ve heard from any BMW spy video in recent memory, so make sure your volume is adjusted accordingly – especially at the beginning.

M Is For More Power: 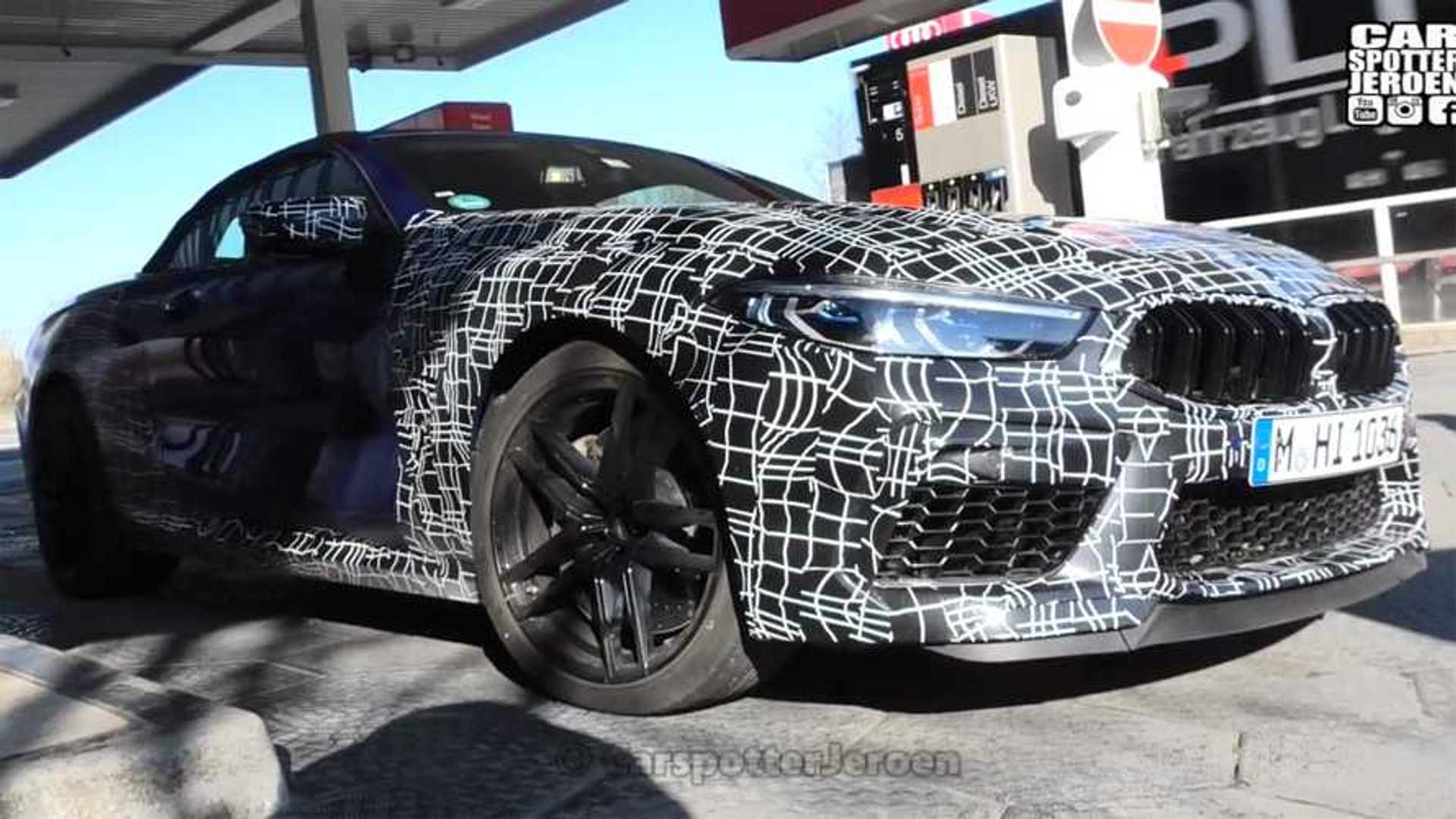 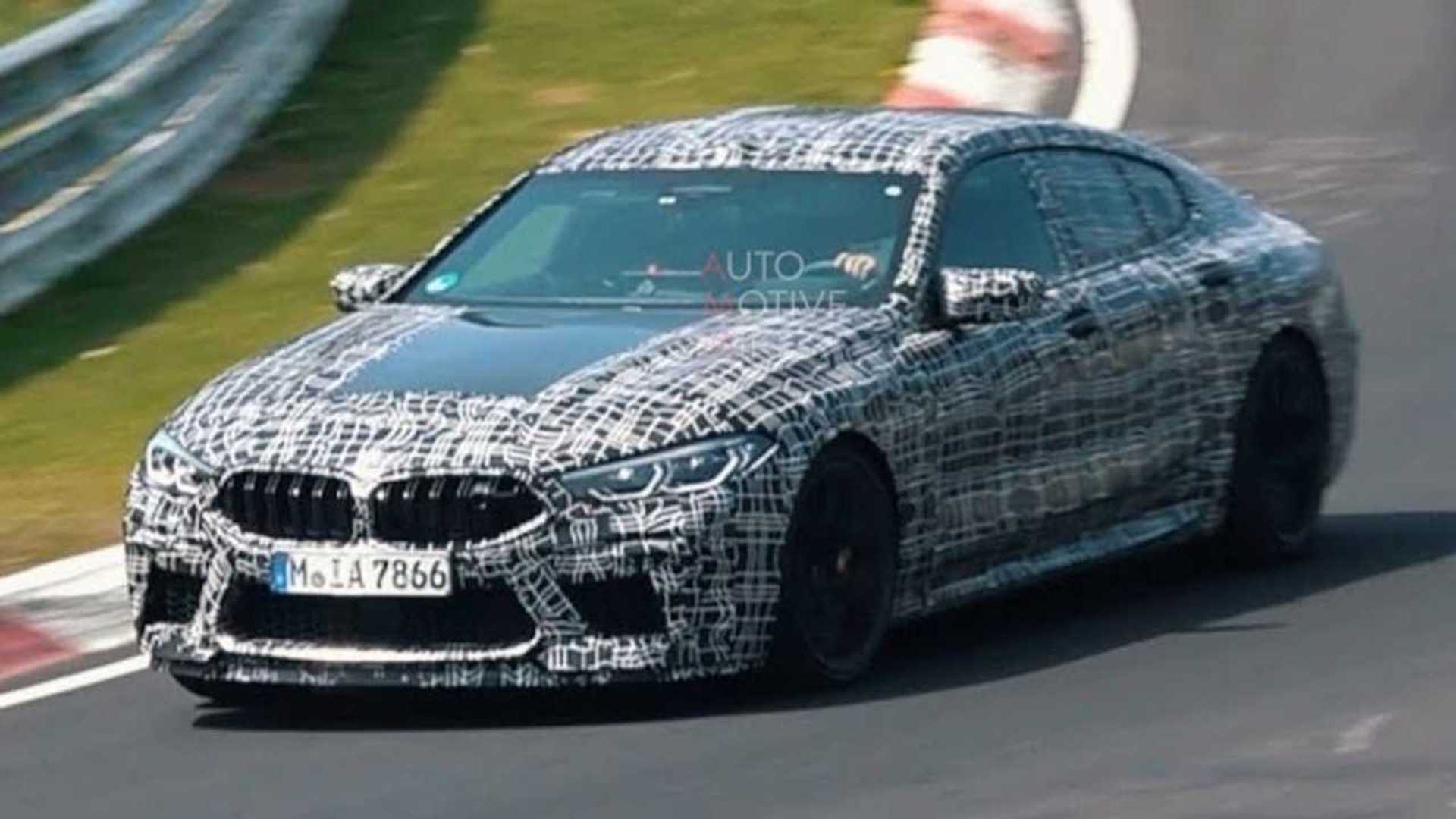 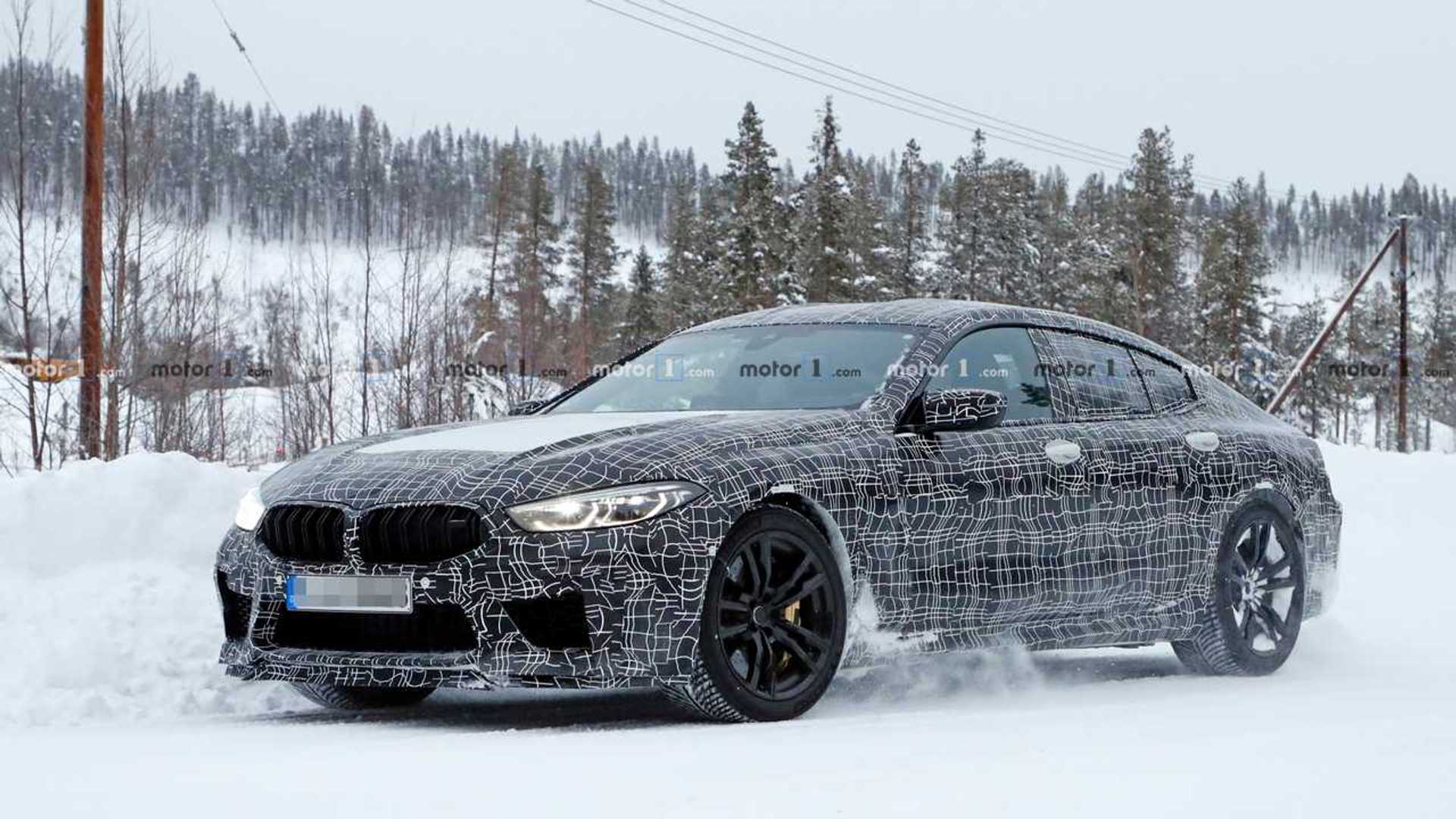 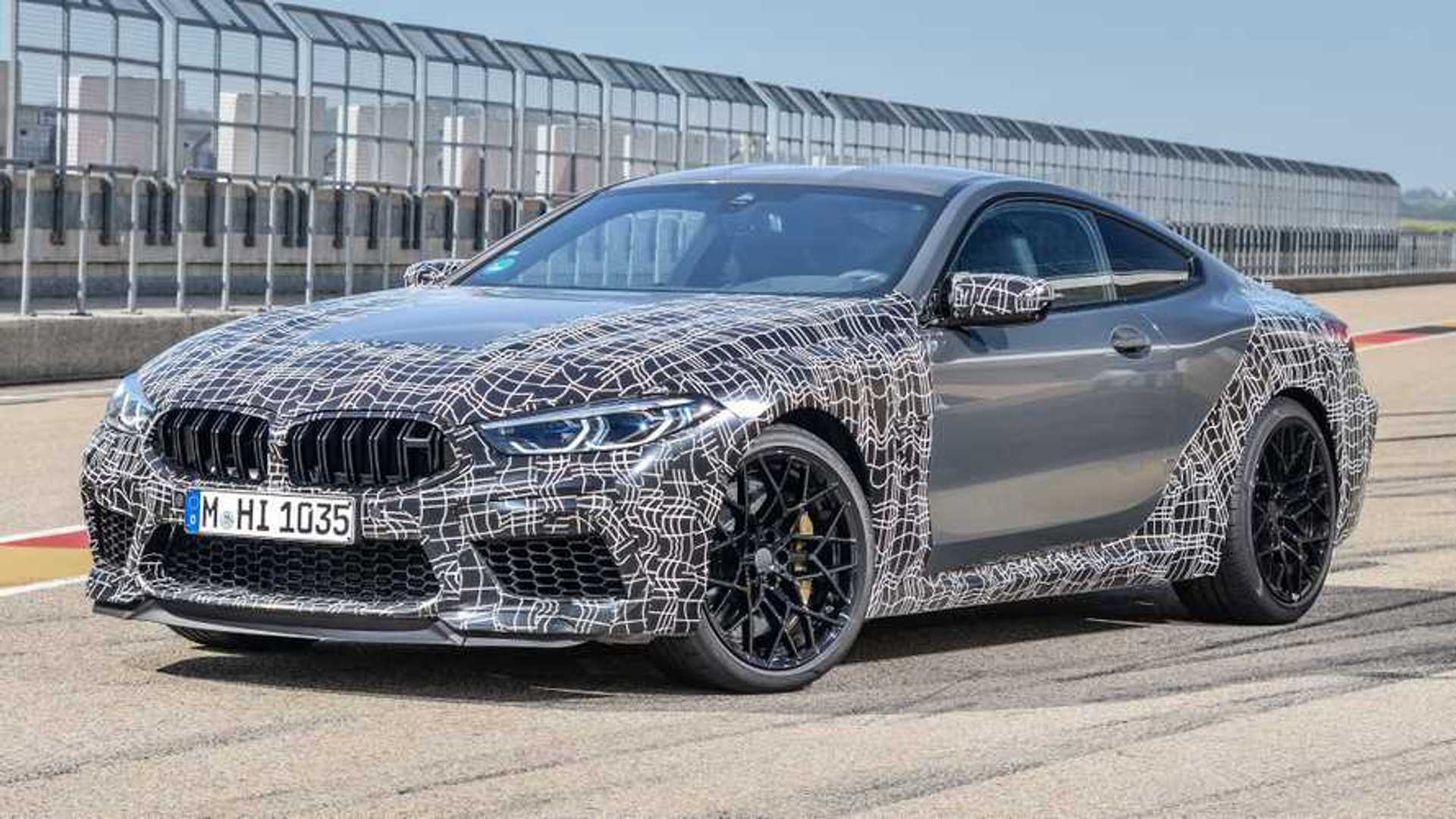 The clip comes from Automotive Mike on YouTube and opens with a pair of M8 prototypes – a hardtop and convertible – starting up and exiting a gas station. Neither driver seems concerned about the nearby camera, though the aggressive sound of the V8 engines under the hood of each car isn’t exactly easy to hide. We expect to find a tuned-up version of the automaker’s twin-turbo 4.4-liter V8 residing in there, generating upwards of 600 horsepower (447 kilowatts) in normal M trim and possibly close to 620 hp (462 kW) in a Competition model, which we also expect to see further down the road. 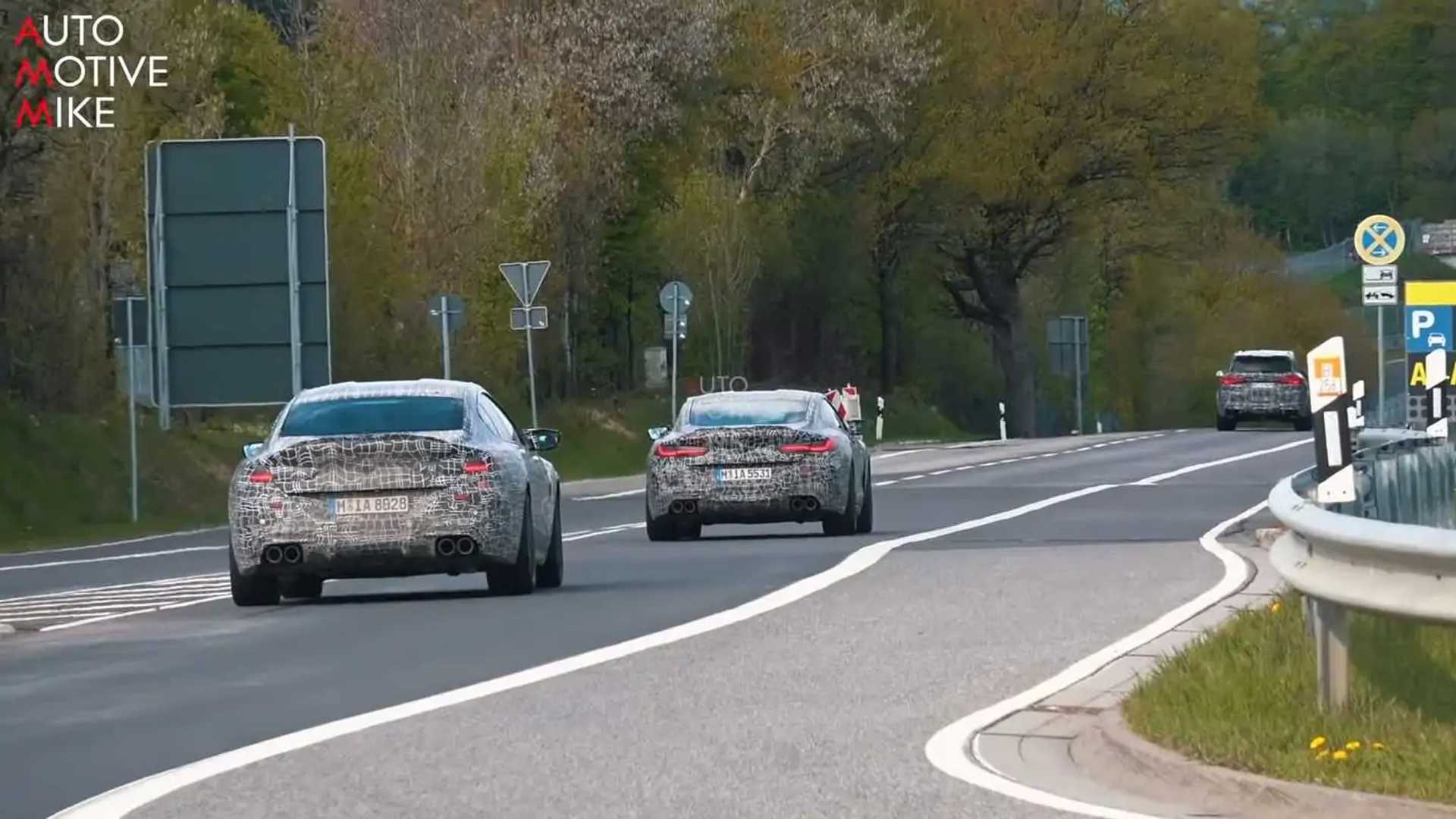 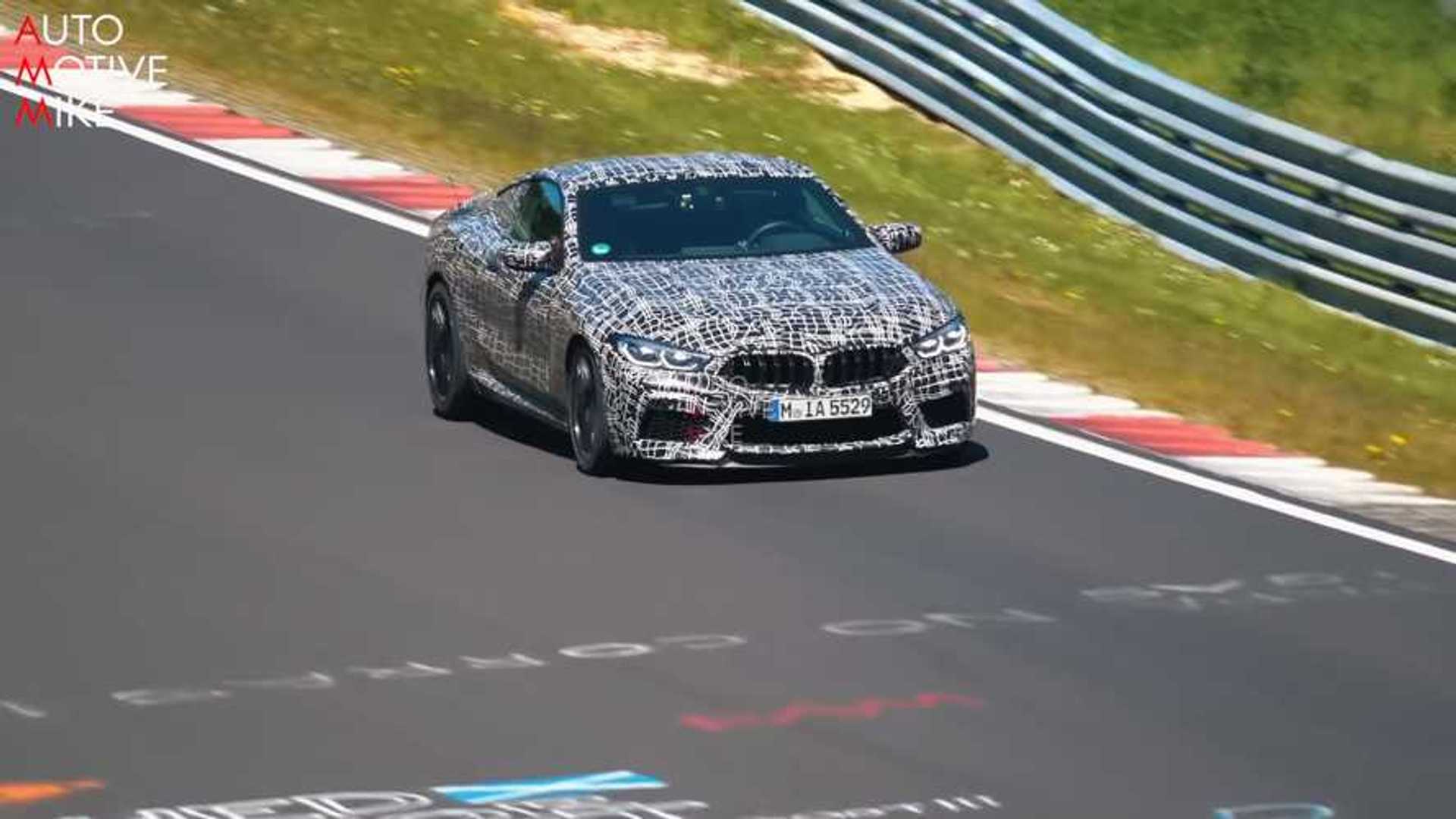 From the gas station the action moves to the Green Hell, and watching the prototypes it’s easy to forget these are large, 2.5-ton grand touring machines. Tire squeal – and occasional tire scrubbing – tell us the test drivers are pushing these vehicles hard, but the mass seems well-controlled in all circumstances. Furthermore, watching the cars blasting past the camera on the ‘rings lengthy Döttinger Höhe straightaway, it’s clear to see they’re quite fast indeed.

The closing segments of the video are especially noteworthy, because we see a four-door M8 Gran Coupe prototype testing with the two-door model. It’s the first time we’ve had occasion to see the two cars in such close proximity, and though the Gran Coupe is still a sleek machine, the bulkier backside is very easy to suss out compared to the standard model.

As for when these prototypes will reveal their final designs, it won’t happen all at once. We could see the M8 hardtop debut this summer, but nothing is official by any means. BMW should reveal the standard 8 Series Convertible late this fall, so the M8 droptop won’t show up until next year. The M8 Gran Coupe will likely be the last of the trio to step into the light, which should be even later in 2020.