More vehicles crawl around, but is construction happening yet?

It’s been more than four months since Nikola conducted the groundbreaking of its upcoming manufacturing plant in Coolidge, Arizona on July 23, 2020.

Considering what is happening at Tesla Giga Austin, there should be some results also in Coolidge right? Well, according to the latest video report from Oneshot Creative, recorded on November 24, the progress is rather minimum.

It seems that there are more vehicles and people, so we guess that the preparation of the site is moving forward, but rather slowly.

Nikola is one of the flagship investments in hydrogen fuel cells vehicles and as far as we know, there is no shortage of cash. Which brings us to a fundamental question why it’s moving so slow if there is a product better than battery electric vehicles (in which we strongly doubt)?

Well, time will tell whether one day we will see the Nikola One on the road. 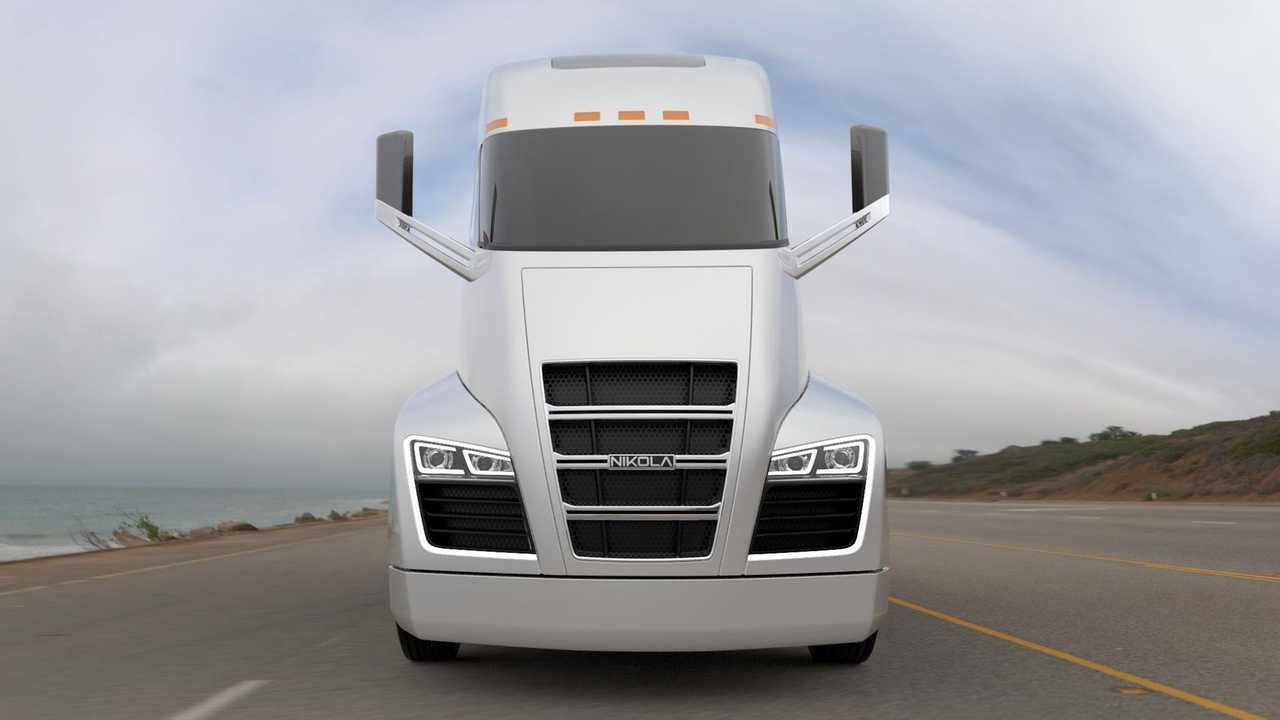