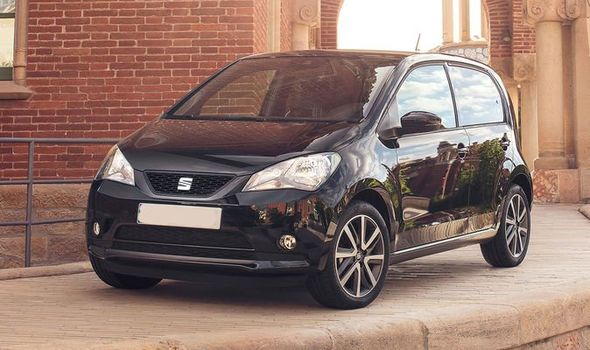 Seat has pulled the wraps off the all-new Mii Electric car. This is the first all-electric car the Spanish manufacturer has unveiled and is a new rival to the VW eUP! and Skoda Citigoe iV. “The market is changing, and electrification is expanding at an unprecedented rate,” said Luca de Meo, President of SEAT.  “In Europe, the electric vehicle market grew by 46 per cent in the first 4 months of the year, moving forward we expect electrified vehicles to play an important role within our range. 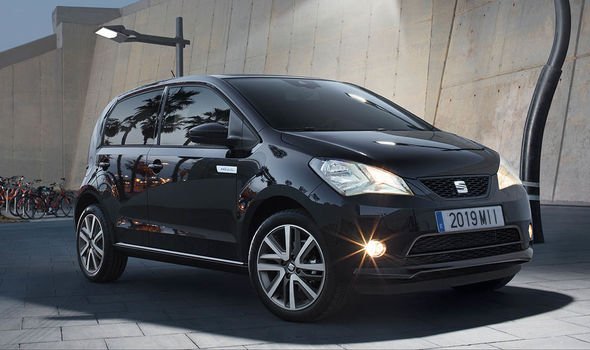 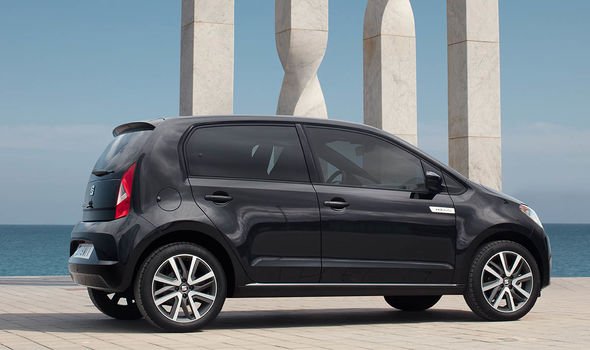 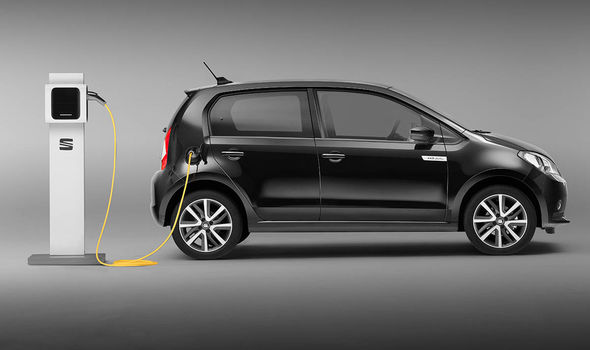 “The Mii electric is the start of that journey, and at the same time brings to the market an affordable electric car.”

One surprising choice of Seat’s is to leave its styling largely unchanged from the combustion engine variants.

It looks no different to the petrol and diesel cars apart from the badging on the rear and charging port where the fuel filler cap it.

This will appeal to some drivers who may not be keen on the typically bolder looks an EV sports or the faux-grilles on cars such as the Hyundai Kona Electric. 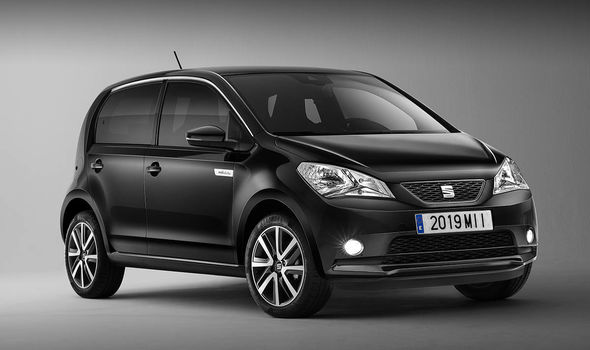 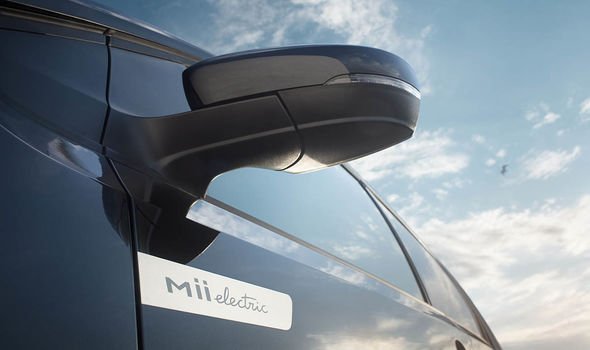 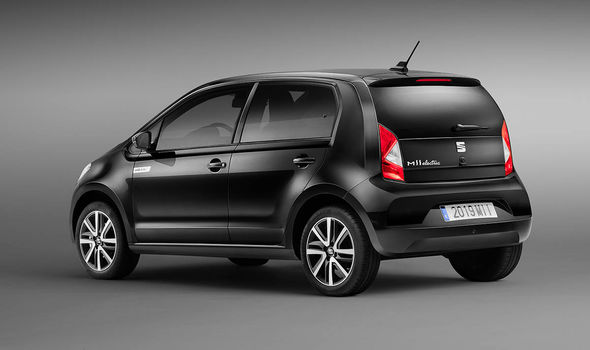 Powering the car us a 36.8kWh lithium-ion battery pack which produces 161.5 miles of range on the WLTP cycle.

This is just slightly less than the Skoda Citigoe iV which can travel around 165-miles on a charge.

The Mii is powered by an electric more which produces 61kW (83PS) of power and 212Nm of torque instantly. 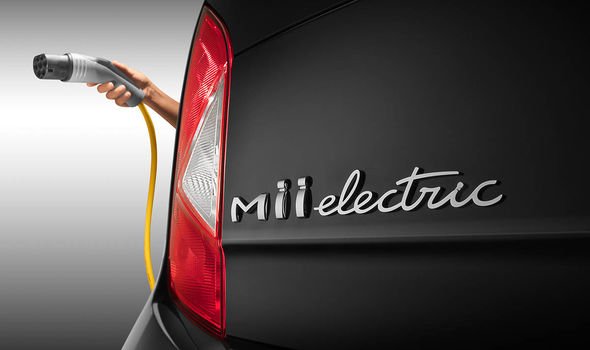 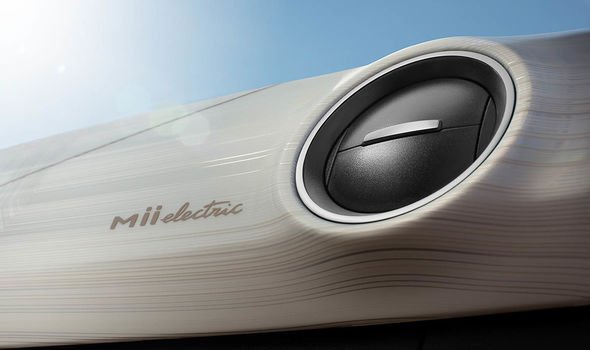 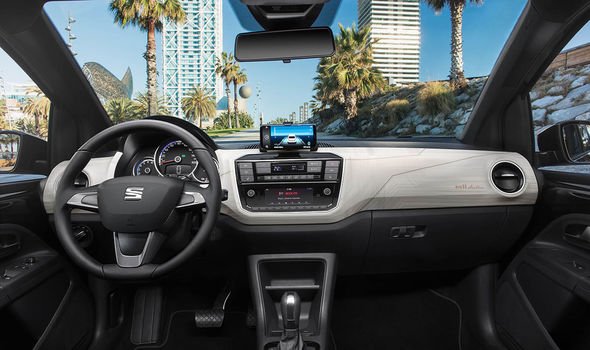 It is also the first Seat car to include the CONNECT app, giving remote access and management of the vehicle.

Customers can review driving data, parking position, the vehicle’s status, including doors and lights, and the ability to control air-conditioning remotely, all from their smartphone app.

“The SEAT Mii electric combines every attribute customers expect from the brand: fun to drive, performance and acceleration, but sprinkles added qualities on top: silence, low cost of ownership and even greater levels of connectivity,” said Axel Andorff, Executive Vice-President for Research & Development at SEAT.

SEAT Mii electric production will begin in Bratislava (Slovakia) in Q4 2019, with market introduction in Q1 2020.

The reveal of the car took place today in Oslo, during the brand’s SEAT On Tour event.