These kids should consider a job in automotive design.

Rolls-Royce has selected four winners for its Young Designer Competition after receiving over 5,000 entries from over 80 countries. As a prize, these kids get a chauffeur-driven drive with their best friend in a Rolls-Royce to school.

The winning entries came from Japan, France, China, and Hungary, and they ranged in age from six to 16. Rolls-Royce took their drawings and created renderings transforming them into even more evocative designs. Three other ideas earned Highly Commended status because the judges liked them but the sketches didn’t fit into one of the categories. Check them out in the gallery below. 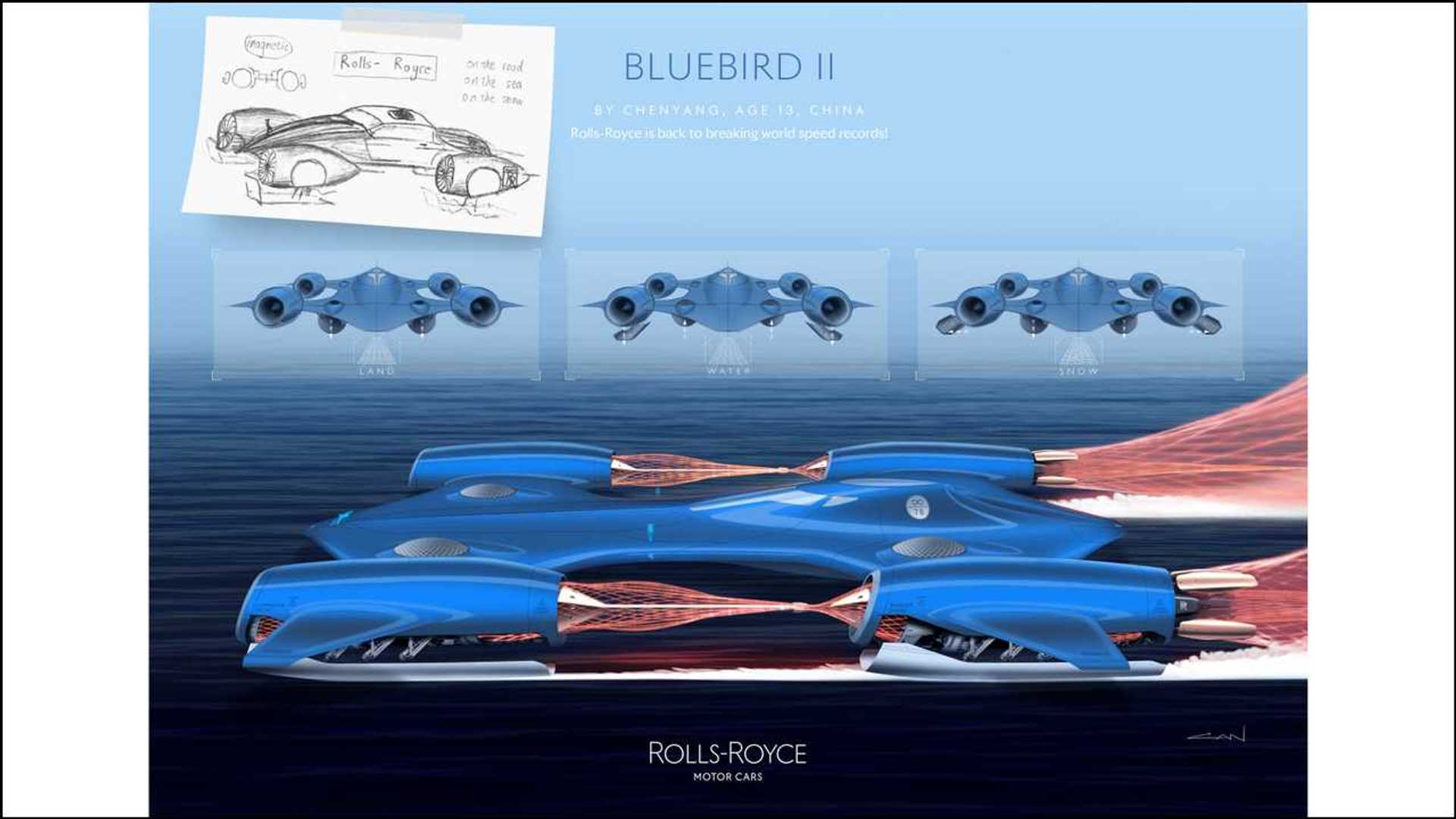 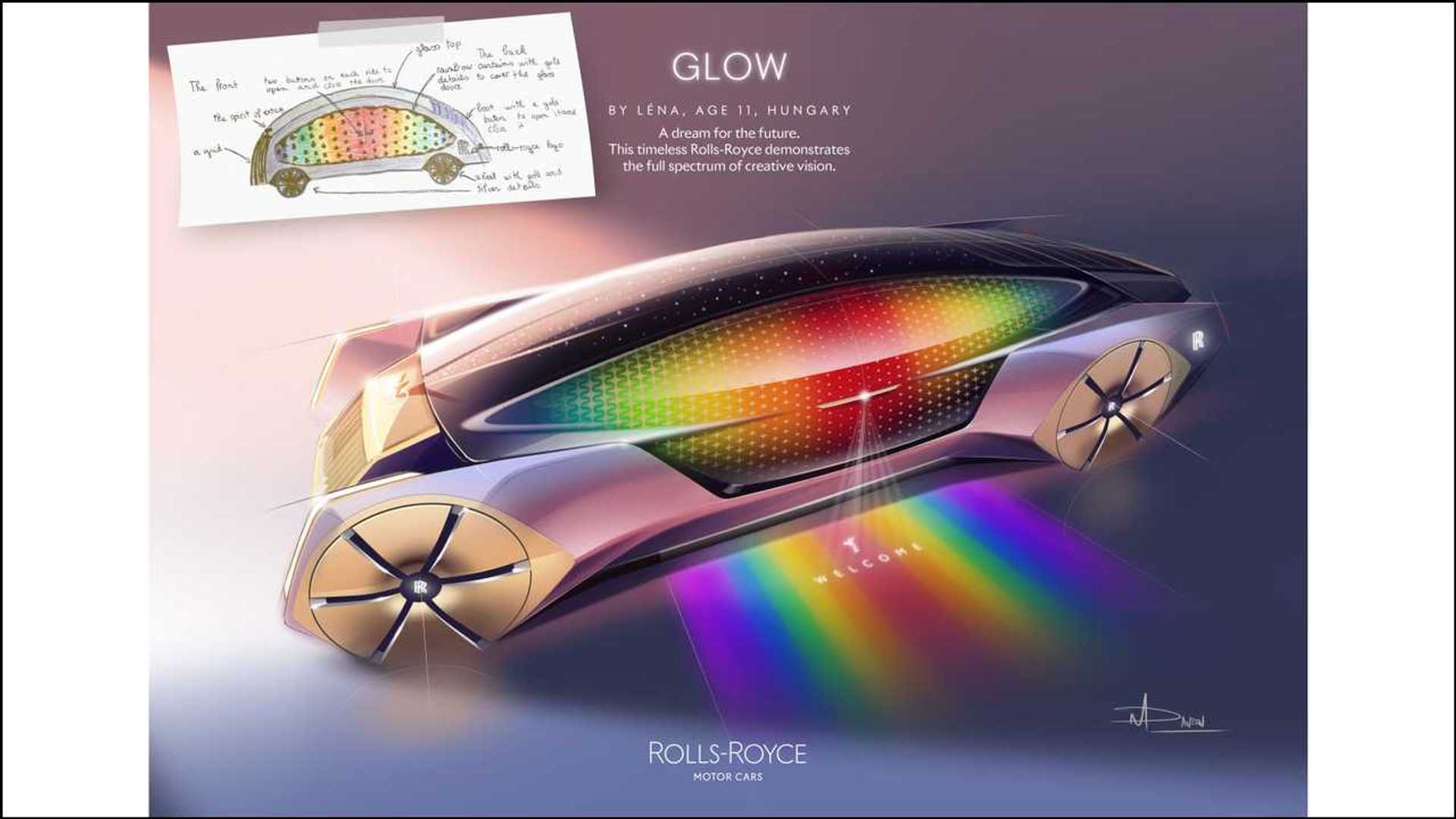 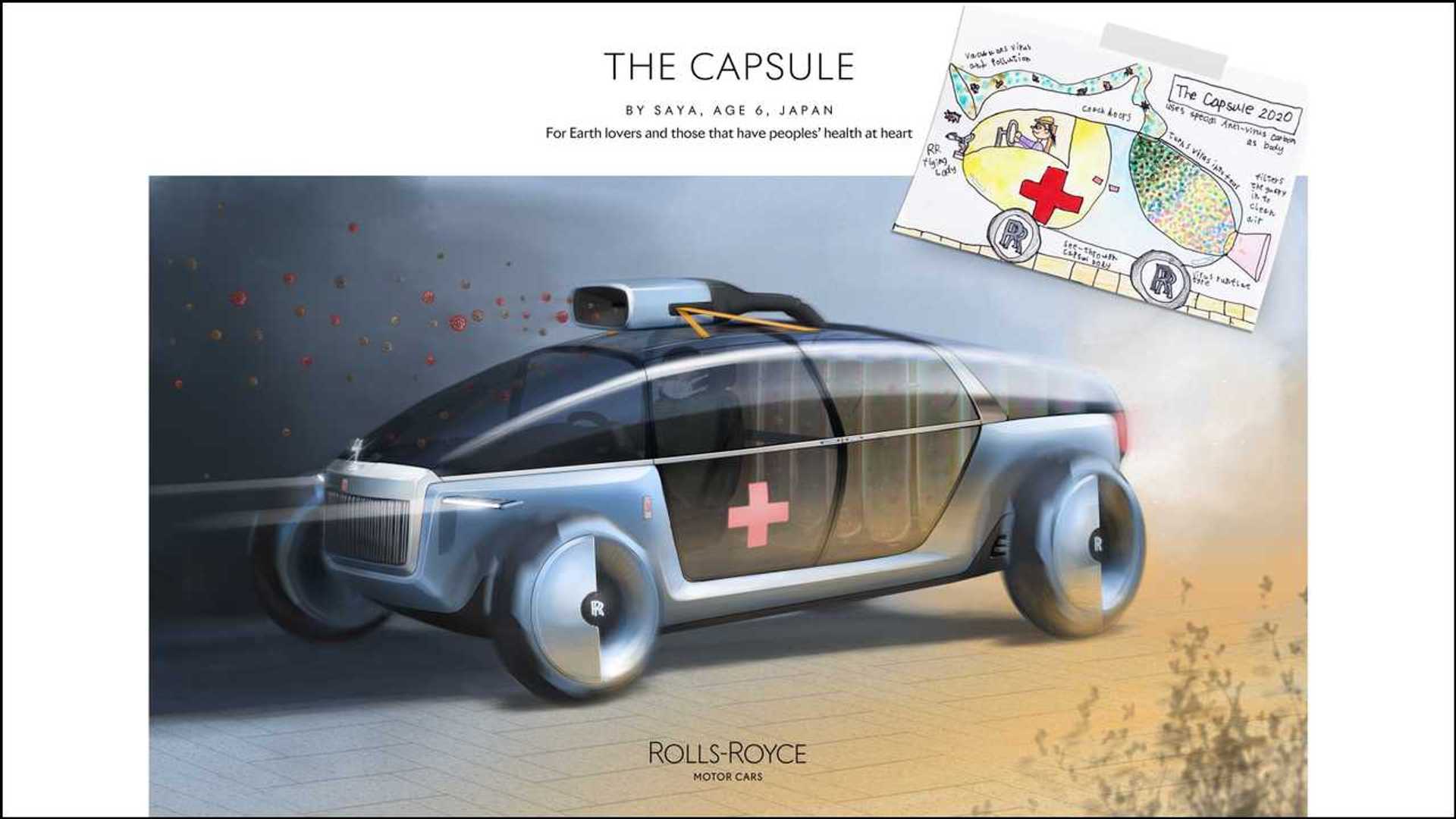 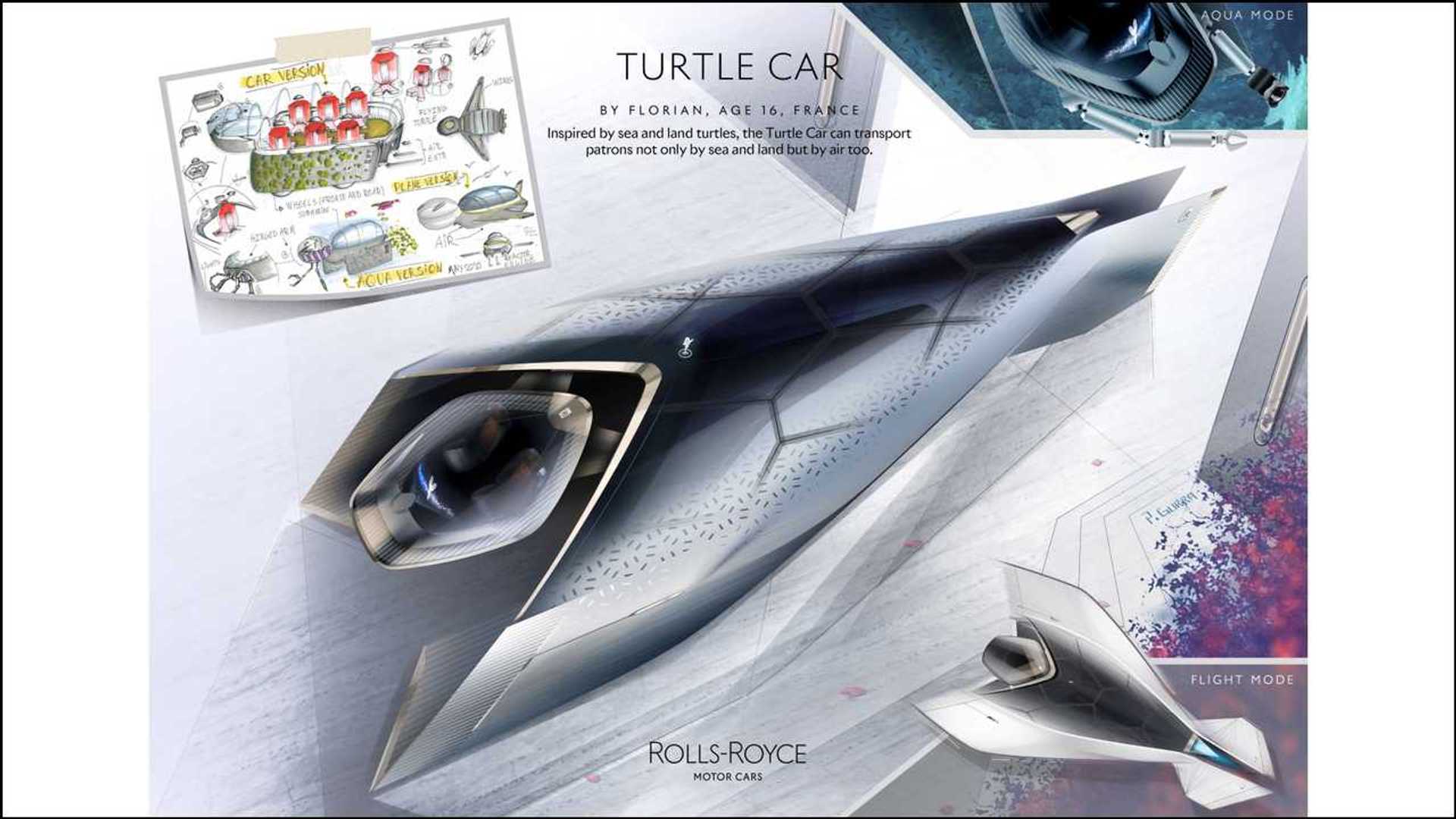 “The entries that stood out for us were those that showed a real depth of thought, effort, and expression, and incorporated lots of different details. The winning entrants didn’t just draw ‘the nicest car’: they created amazing experiences that showed the freedom of their imagination, not hindered by physical, real-world constraints,” Torsten Müller-Ötvös, Chief Executive Officer of Rolls-Royce Motor Cars said.

The Bluebird II by 13-year-old Chenyang from China won the Technology category. His ultra-streamlined design is supposed to work on land, water, and snow in an effort to return Rolls-Royce to achieving world speed records again.

The Capsule by six-year-old Saya in Japan won the Environment category. Her timely idea is for a vehicle that would drive around sucking up the COVID-19 virus and polution, treat the air, and exhaust the newly cleaned gases out the back.

The Turtle Car is by 16-year-old Florian from France and won the fantasy category. His idea is for a turtle-shaped vehicle capable of taking people anywhere, including flying and going underwater

Eleven-year-old Léna from Hungary won the Fun category with her Glow design. Her whimsical idea is for a car with a shining, rainbow-colored curtain of lights on each side of the vehicle.

Rolls-Royce launched in Young Designer Competition in April 2020 when many countries locked down due to the COVID-19 outbreak. It asked kids up to 16 years old to draw their “dream Rolls-Royce of the future.”