Experts at IAM RoadSmart want to see a legislative change to allow local authorities to enforce against parking restrictions. They fear that a national effort could risk removing parked cars from many roads where the traffic has a calming effect.

They say that clearing all parked cars would allow drivers to simply travel as fast as they like down the road which would increase the average speed of traffic.

This argument carries some momentum after police forces reported an increase of speeding offences due to quieter roads under lockdown.

Neil Greig, Policy and Research Director at IAM RoadSmart said: “A focused and local approach would allow selfish individuals and problem areas to be targeted without causing displacement problems in areas where there are no actual problems for pedestrians.”

IAM RoadSmart also says a more targeted approach is beneficial as this would get more public support. 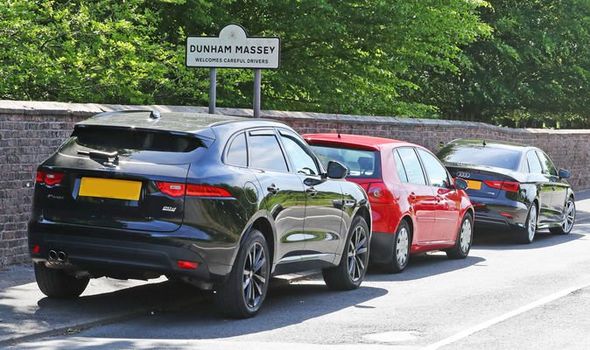 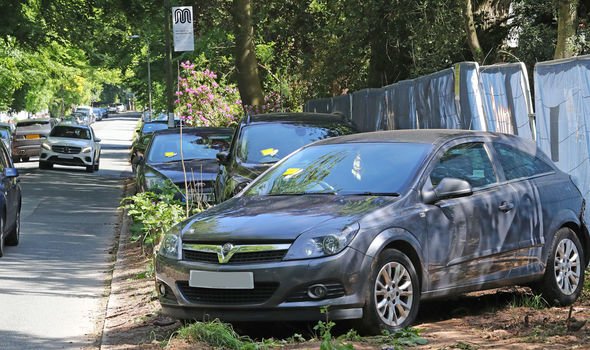 They say that many neighbourhoods have already developed informal pavement parking arrangements which would be disrupted by a national plan.

These schemes allow a free flow of traffic and emergency vehicles without causing any pavement obstruction.

They have warned that removing these will lead to an increase in local tension and stress which could boil over.

Neil Greig added: “Local councils should be encouraged to use their existing powers and these new ones to sign, define, review and enforce local bans as required.

“We have no problem with local solutions for local problems, but a blanket ban of pavement parking is a ‘hammer to crack a nut’.”

IAM RoadSmart has also warned that hard-pressed councils may lack the resources to implement a national ban effectively.

They also warn that a national ban could cause displacement issues for traffic and blight local roads.

Residents will simply look around a particular area to find a new parking space which could divert the issues to areas currently not affected by pavement parking.

The report added that local authorities would not need to carry out costly and time-consuming audits of their roads which would be needed ahead of a national ban.

This would be particularly relevant in rural areas where pavement parking is less likely to be a problem.

However, the report said that that unnecessary obstruction would be more difficult to define and was vulnerable to misinterpretation. 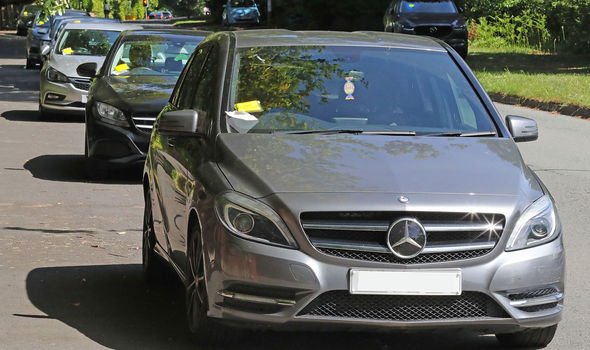 This could mean that every single case would need to be thoroughly assessed before penalties can be applied.

Their concerns come as the Department for Transport’s pavement parking consultation comes to an end.

They have confirmed that a summary of the responses to the consultation will be published within three months.

A 2019 review by the Department for Transport found that pavement parking was problematic for 95 percent of visually impaired locals and 98 percent of wheelchair uses.

Grant Shapps has previously said he would be “taking action” to make the roads and pavements safer.

He said: “Vehicles parked on the pavement can cause very real difficulties for many pedestrians.

“That’s why I am taking action to make pavements safer and I will be launching a consultation to find a long-term solution for this complex issue.”

Driving in snow tips: How to drive in snow – should you use high or low gear?

London snow: Primrose Hill busy during wintry weatherDriving in snow is difficult for many people and can be potentially very dangerous. In very bad and severe weather conditions authorities will…