No new engines though.

Back in April this year, we were quite surprised to see that Renault was working on yet another refresh for the Trafic bus, just a year after the previous facelift was launched. We had our doubts about whether that’s not a next-gen model but it turns out it was just another update for the existing one. Today, the French automaker has unveiled a thoroughly updated Trafic.

Visually, the facelift is not a major departure from the somewhat restrained design of the outgoing commercial vehicle. Still, there are a few important tweaks including the more ornamented hood, new bumpers, and new full-LED headlights. Combined, they create a more expressive exterior appearance dominated by a massive chrome Renault logo on the front fascia. 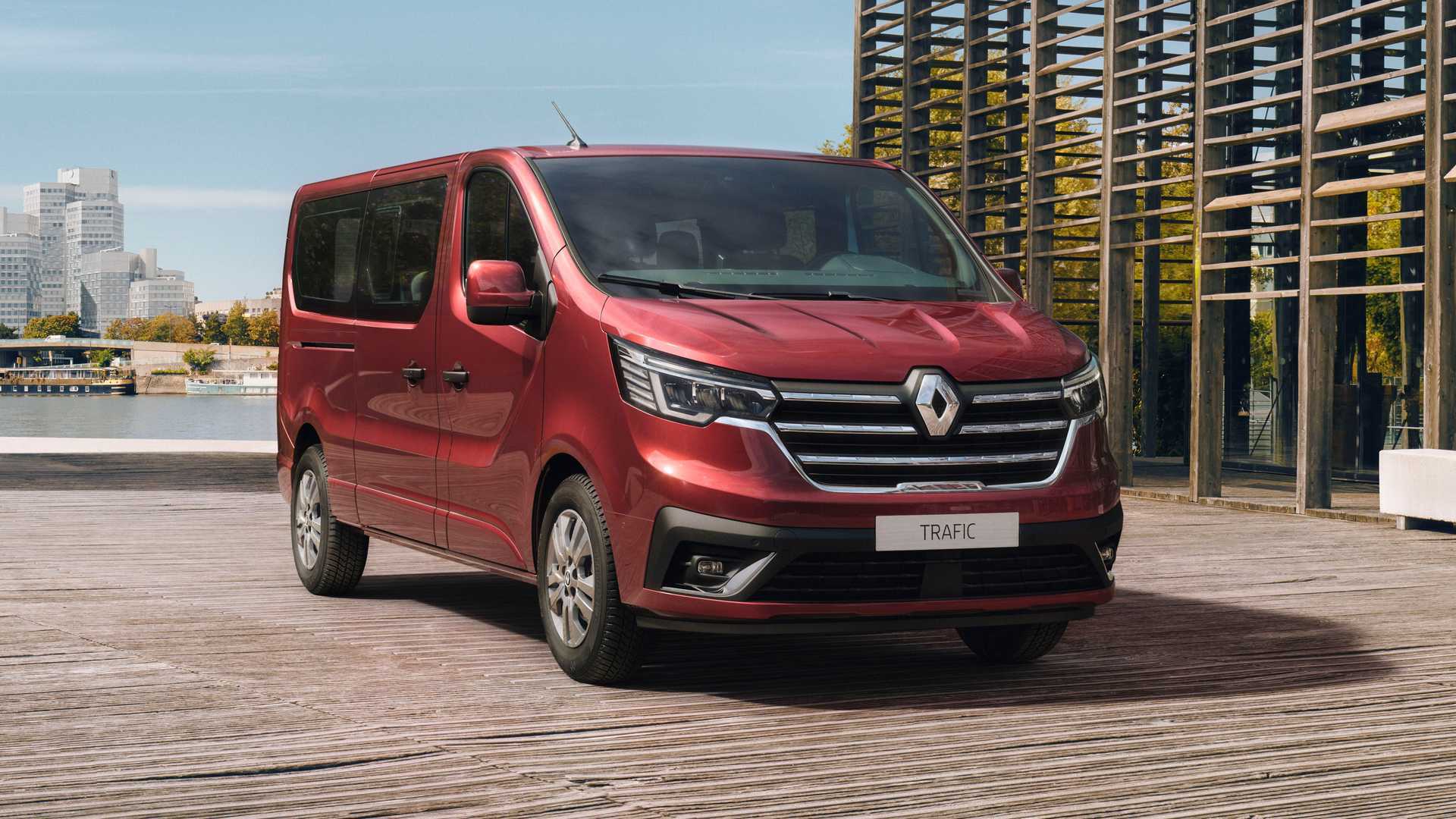 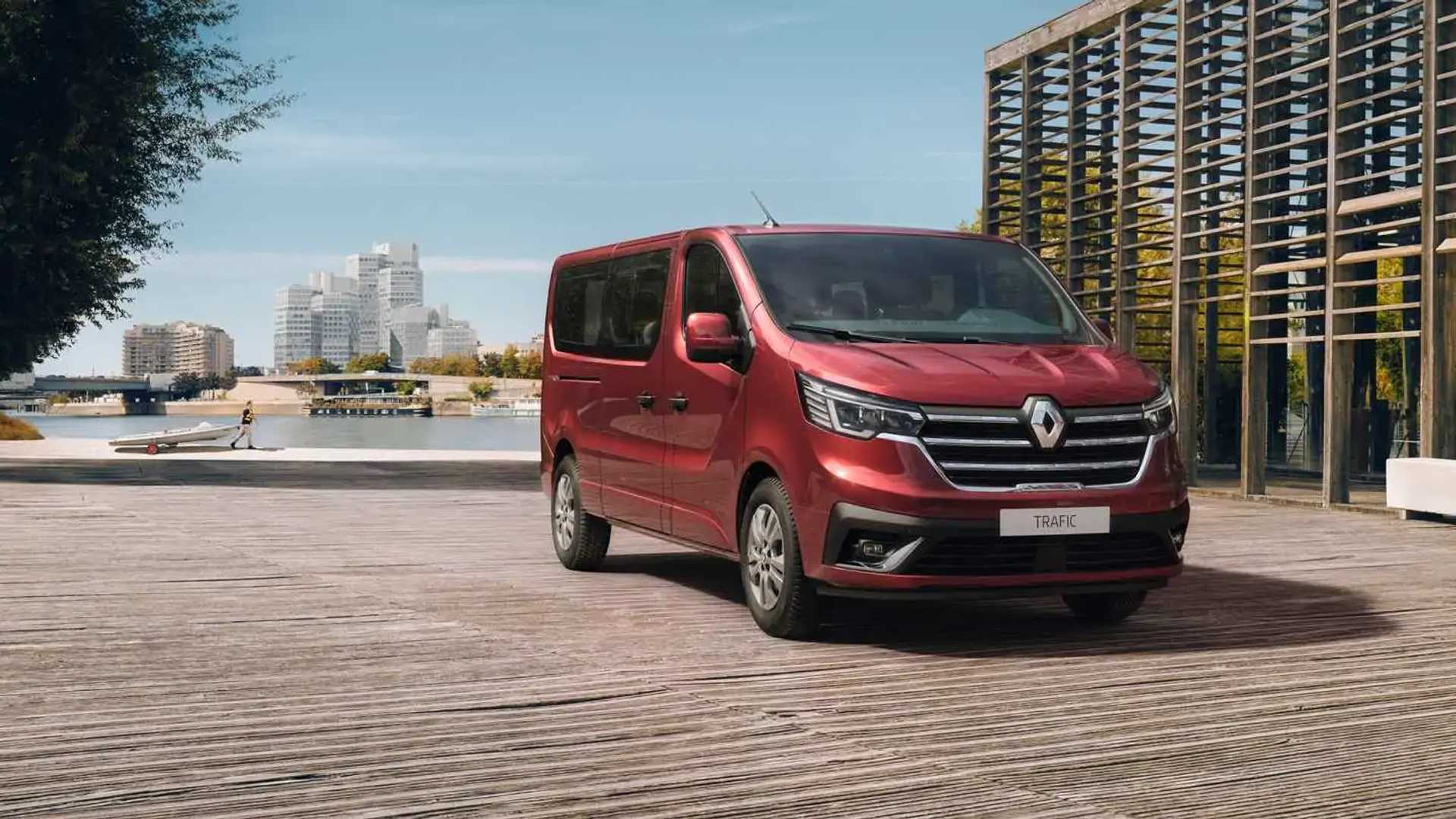 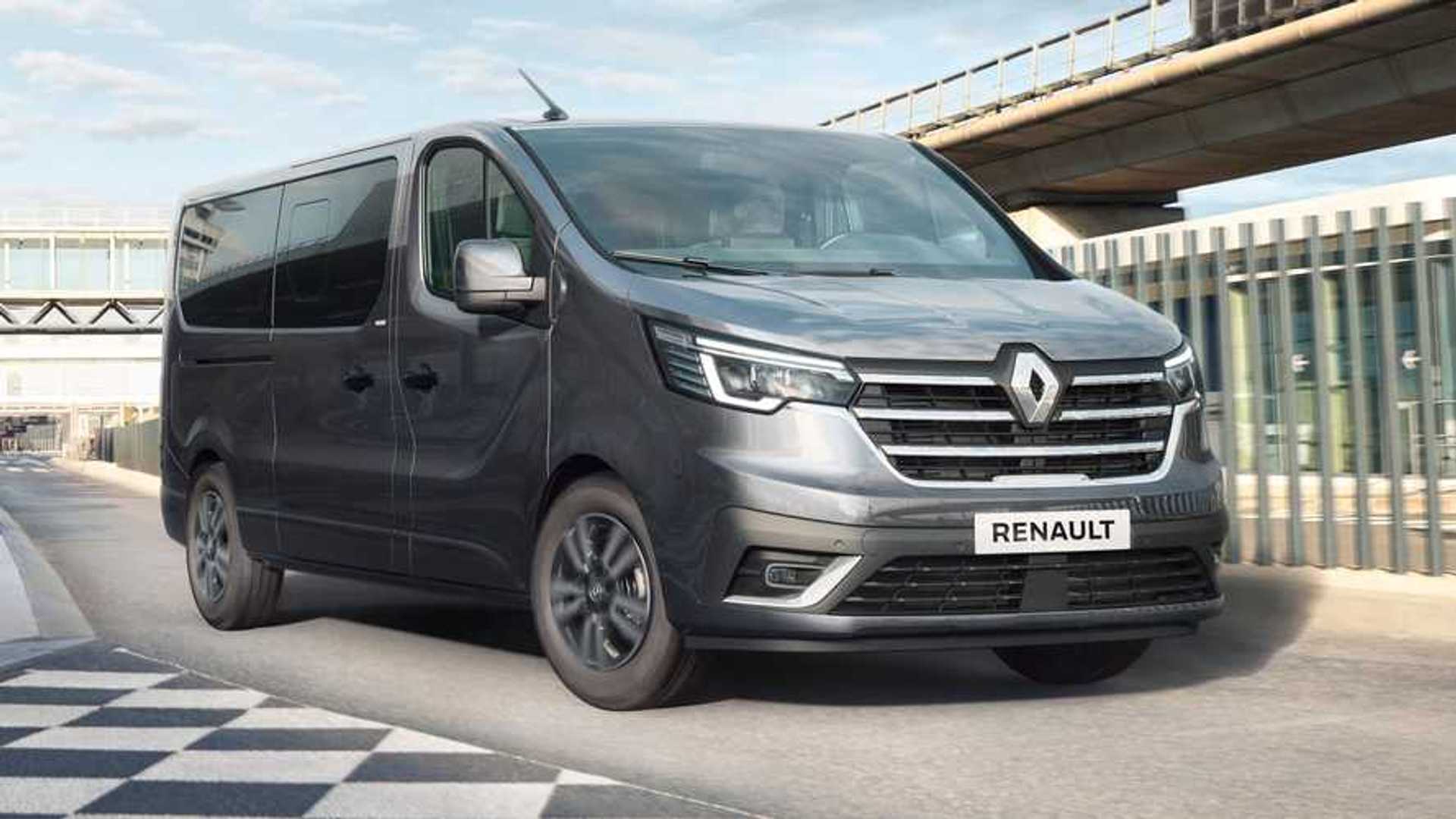 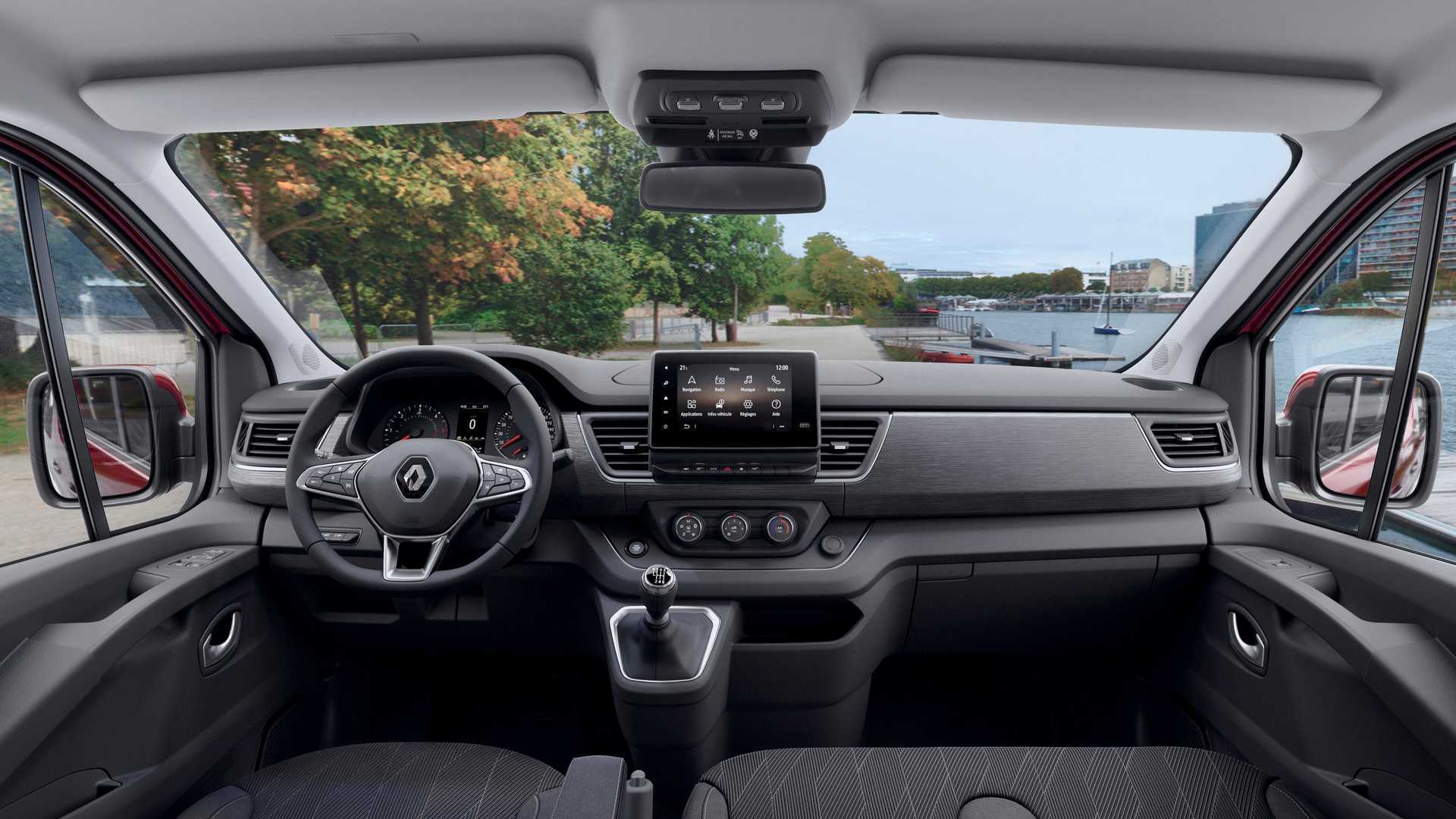 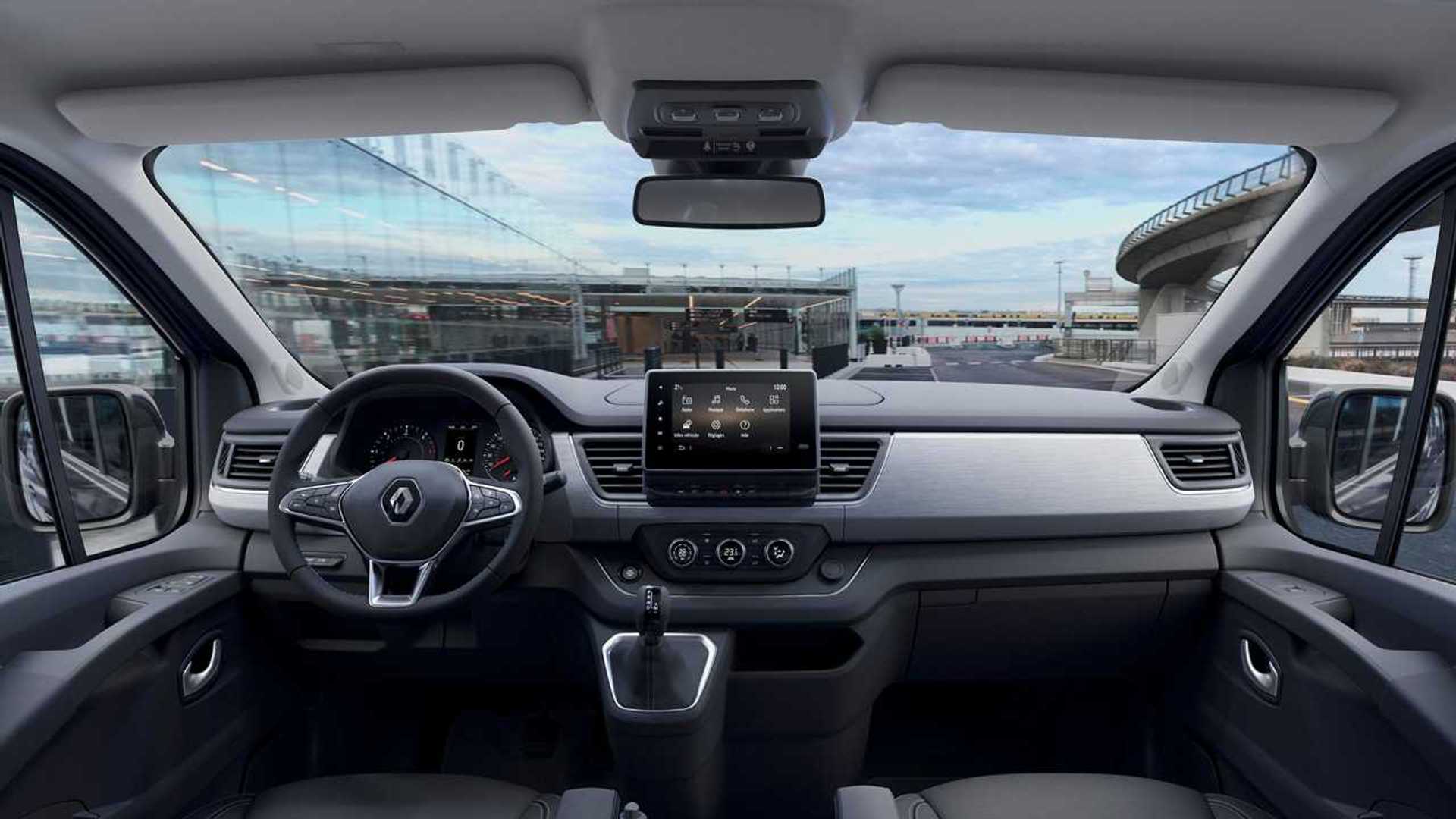 The changes are way more significant inside the cabin where there’s an all-new dashboard design with more storage spaces and a tablet-style screen for the infotainment system on the center console. The eight-inch system offers Android Auto and Apple CarPlay compatibility plus a wireless phone charger. In total, the passenger area of the new Trafic offers 86 liters of storage volume.

On the tech side, the new Trafic benefits from a wide range of standard or optionally available safety and assistance systems. Some of these include adaptive cruise control, emergency braking, lane departure warning, and blind-spot warning.

There aren’t big changes under the hood though. The model will continue to be offered exclusively with a 2.0-liter diesel engine with three power outputs – 110 horsepower (82 kilowatts), 150 hp (112 kW), and 170 hp (127 kW). There’s a base six-speed manual gearbox plus a dual-clutch automatic for the more powerful models. All engine configurations meet Europe’s latest Euro 6D Full emissions standards.

The revised Trafic will go on sale on the European markets starting in March next year.