At least in France, where deliveries won’t begin until September 2021.

France finally has a new flagship sedan. The DS 9 debuted in February this year with stylish design and tons of technologies, and now it’s finally going on sale around most of the markets in Europe. France’s finest luxury doesn’t come cheap though. 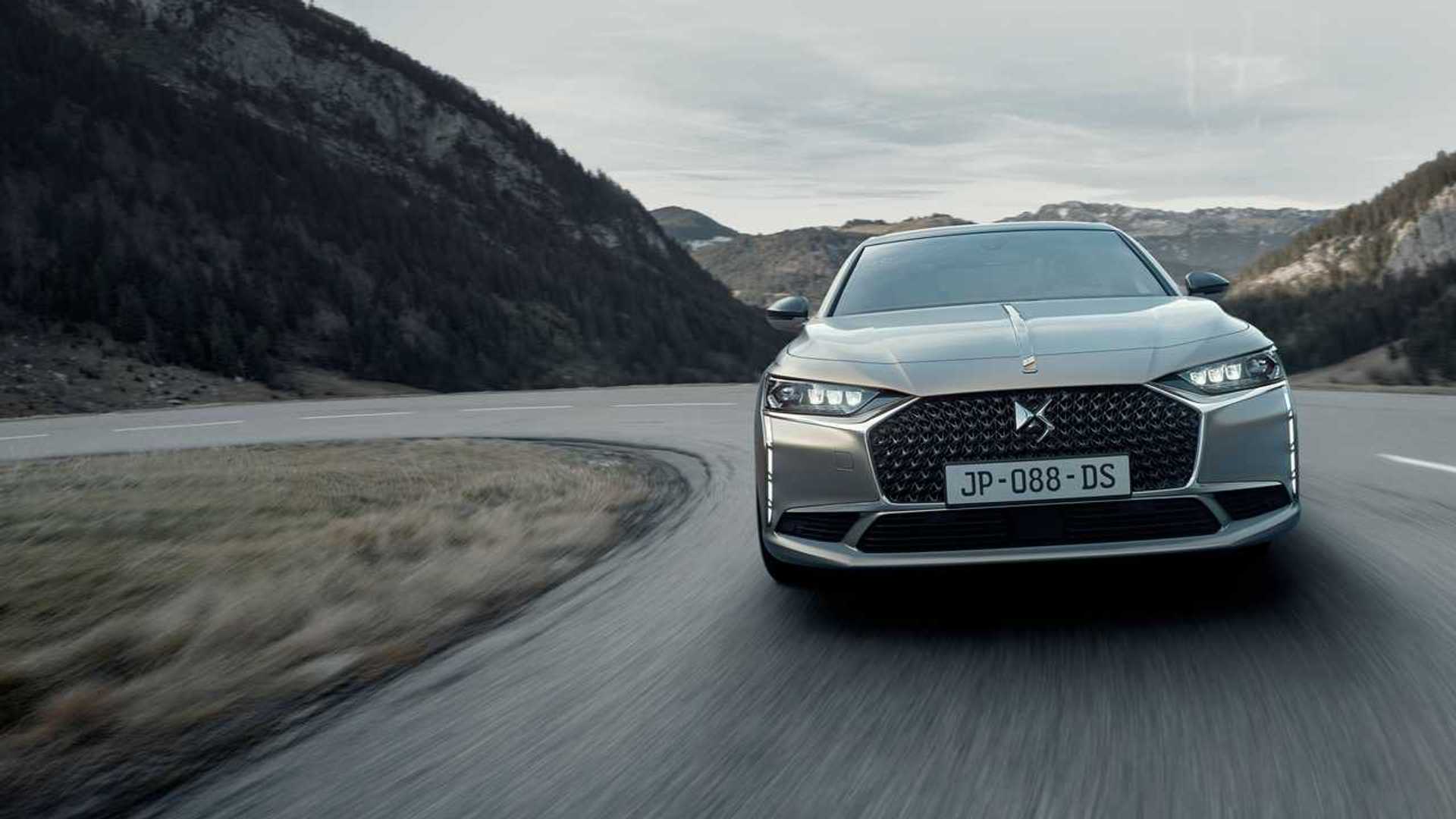 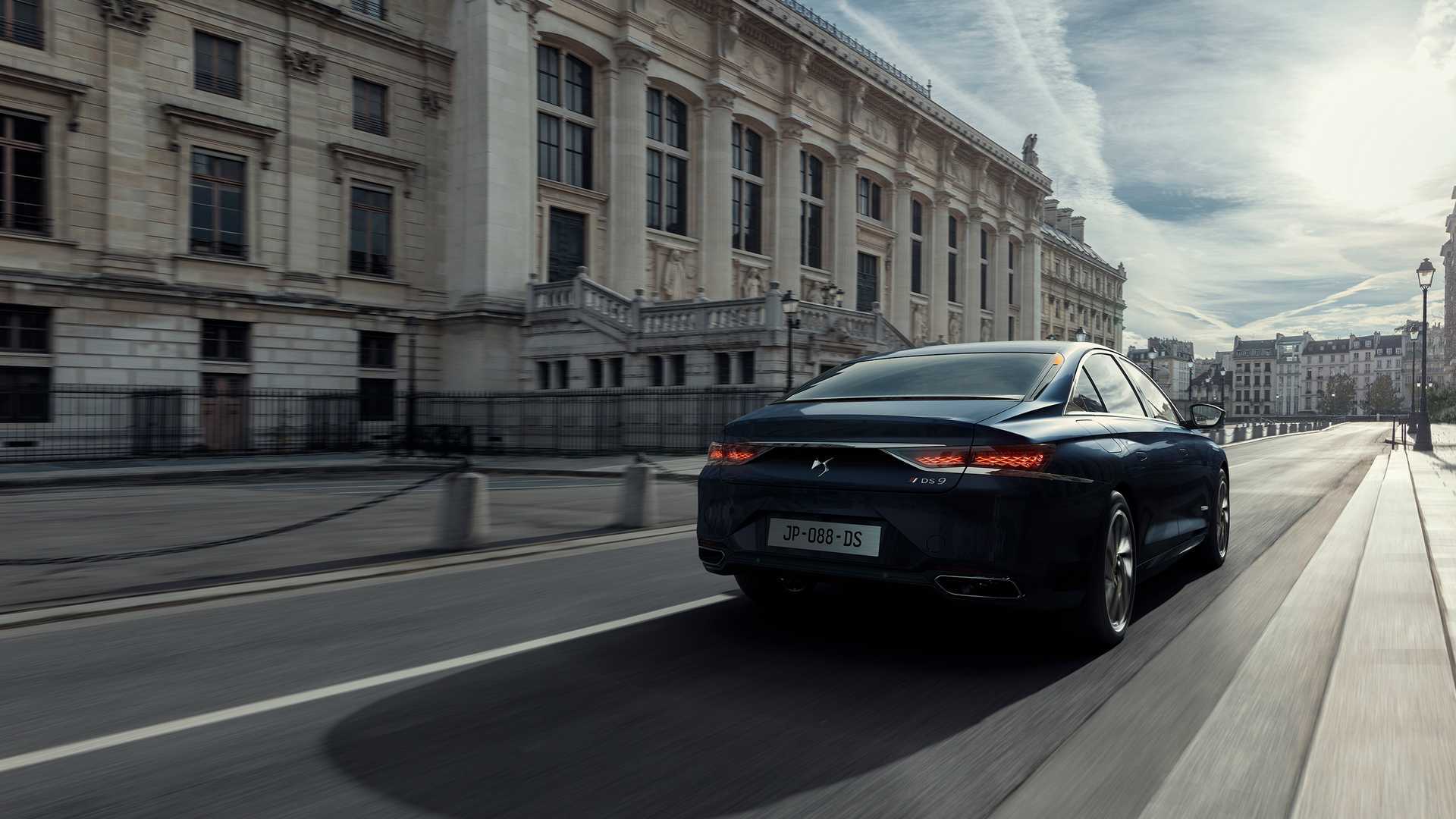 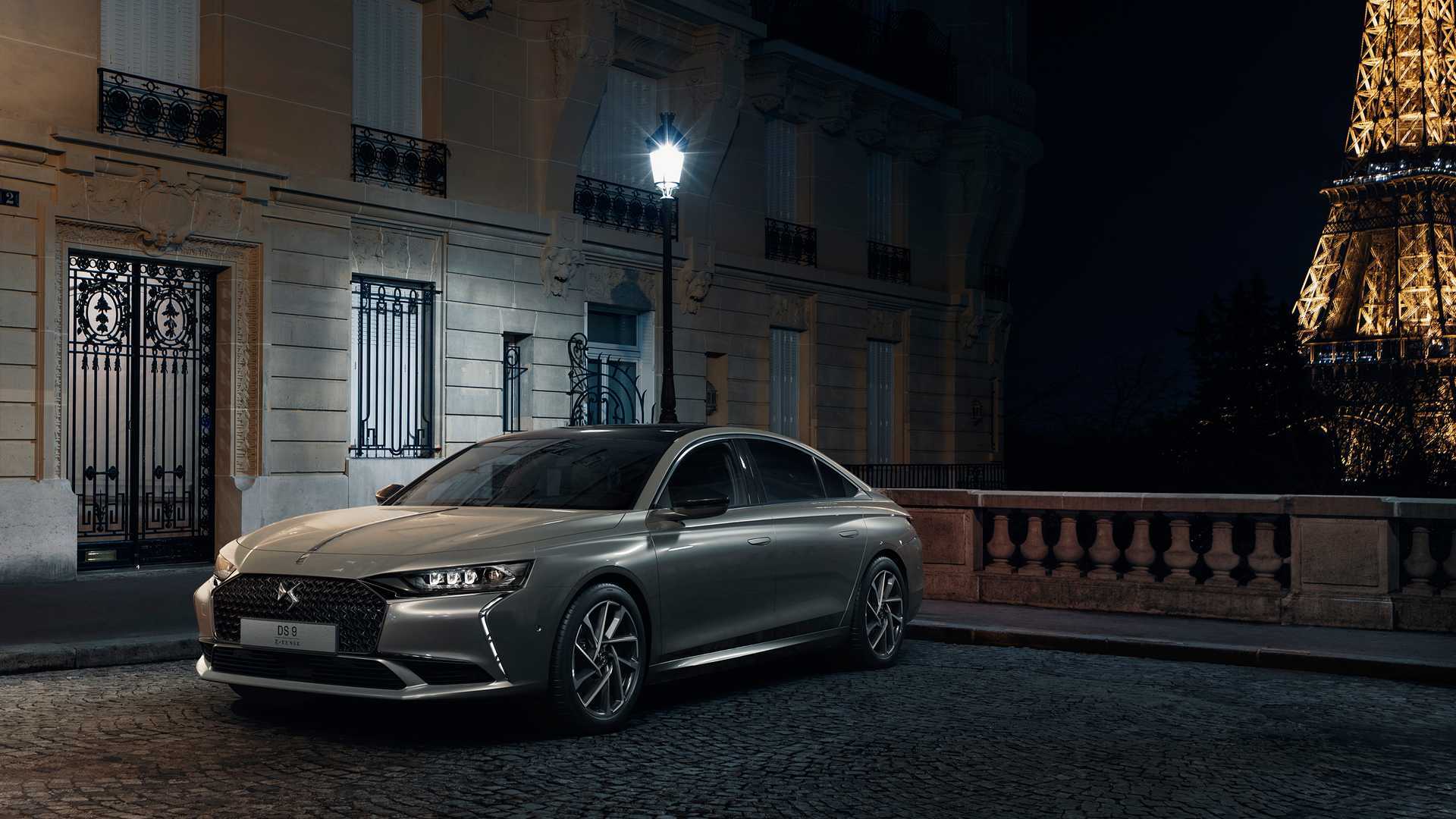 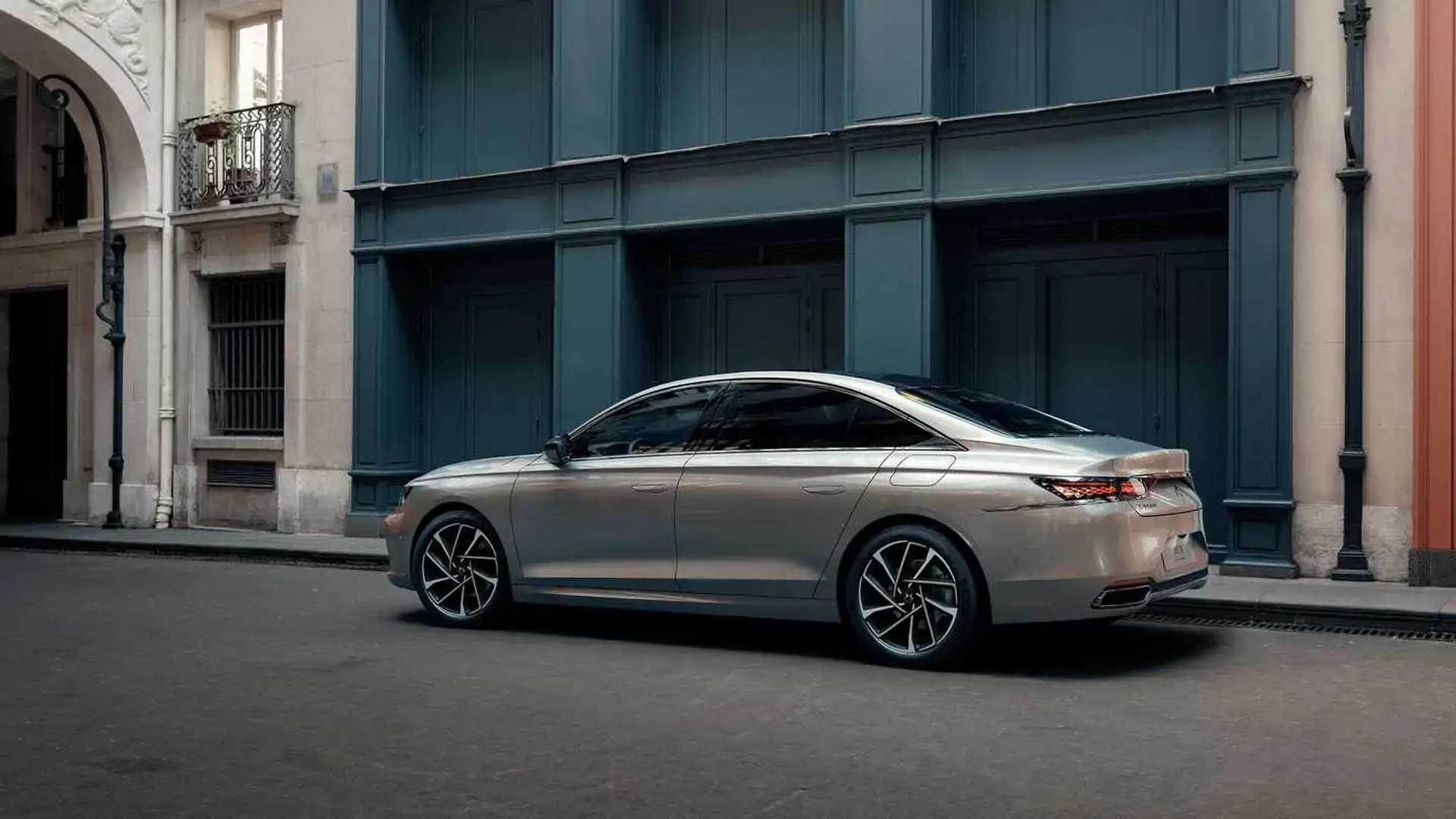 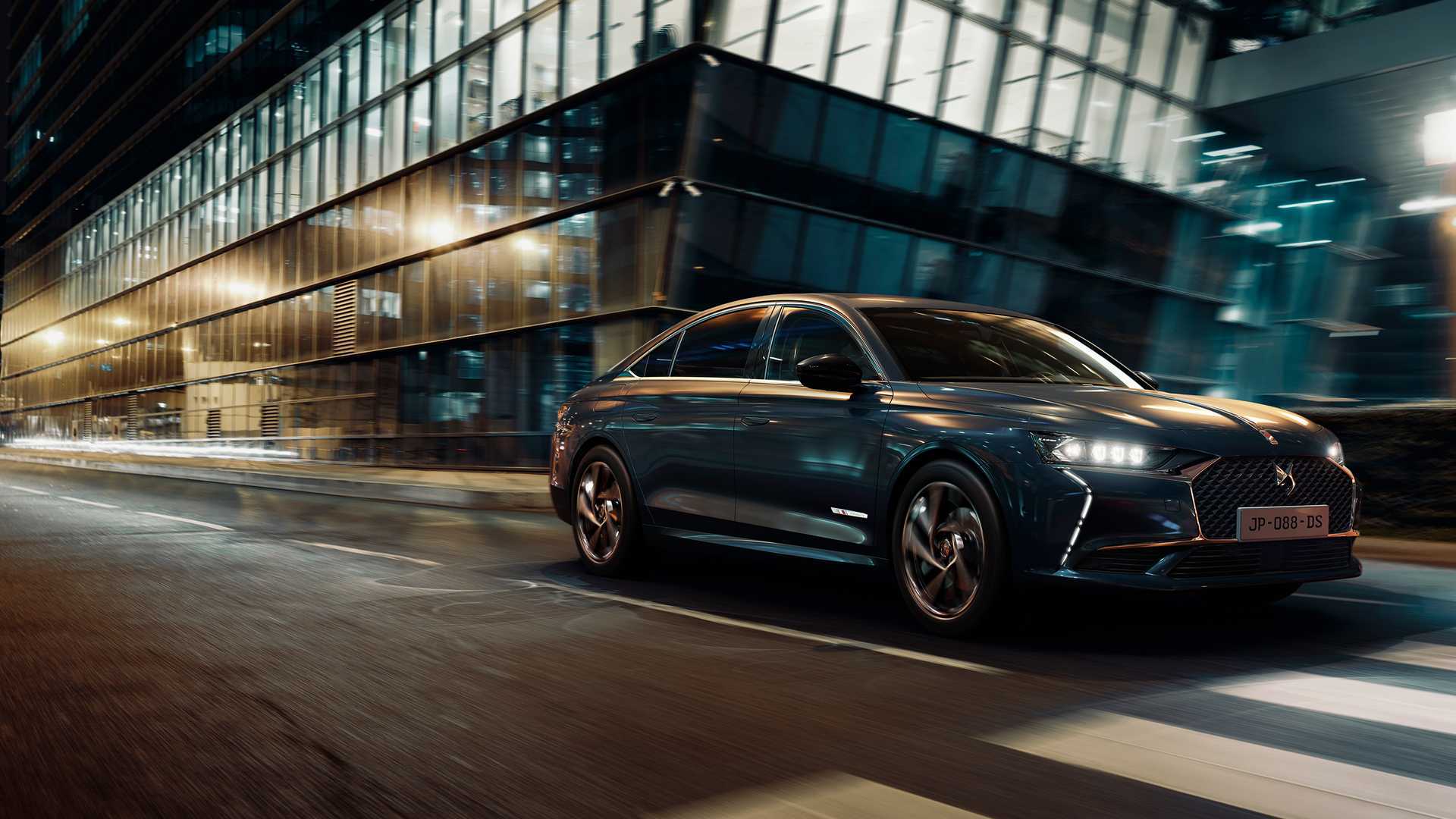 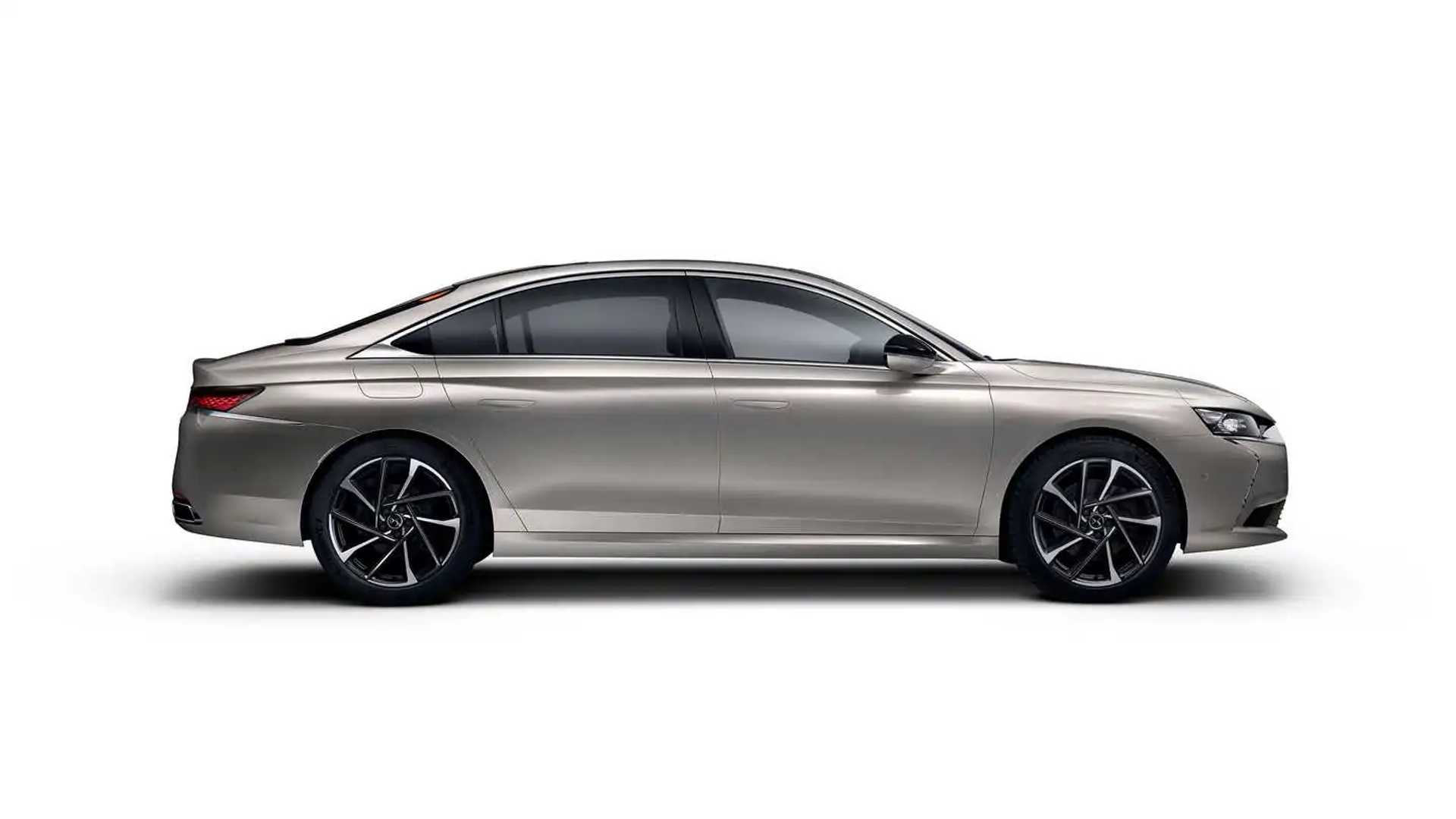 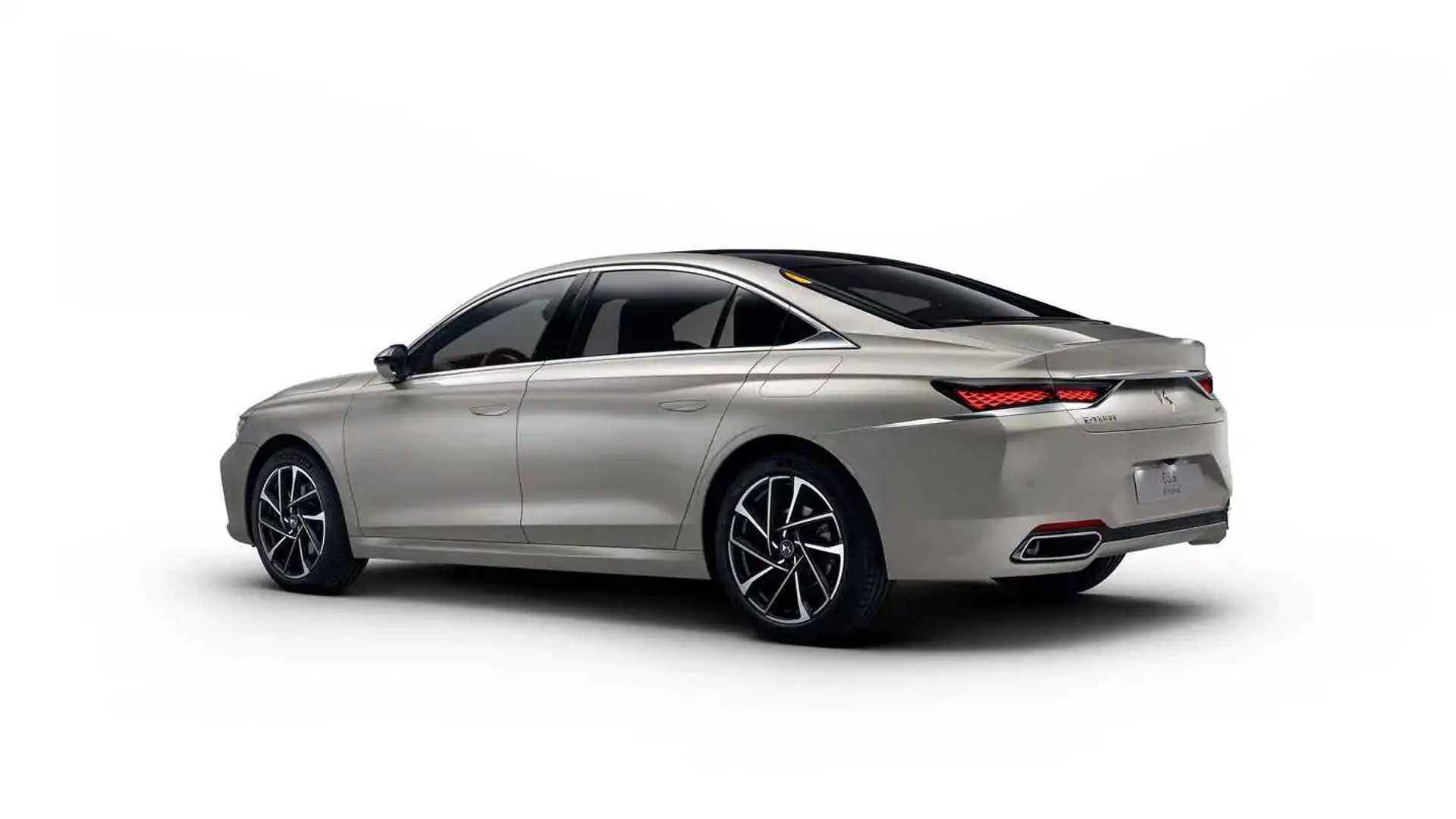 It’s important to note that these are all prices before options. DS says that if you load all the optional features, the DS 9 can cost up to €80,000, which is approximately $95,724 at the current exchange rates, bringing the model very close to the 7 Series territory.

At launch, five exterior colors are available for the DS 9. The first customer deliveries are scheduled for September 2021, more than 18 months after the sedan’s online debut.