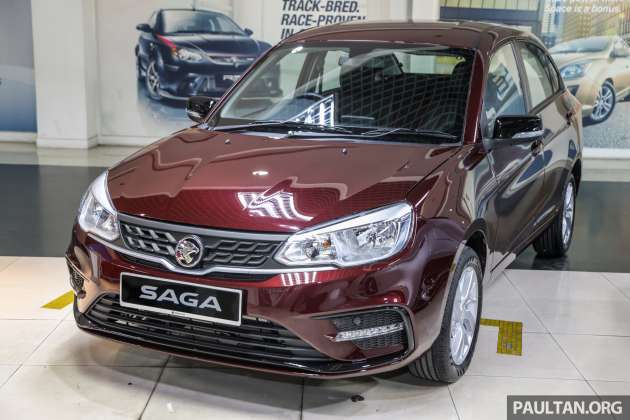 Riding on Proton’s highest monthly sales volume since July 2013 is the Malaysian carmaker’s export achievement of 938 units in August and in doing so, Proton has exceeded its previous export high point of 794 units in March this year, bringing its best export result since March 2013, or in nearly 10 years. This brings its export tally for 2022 to 4,040 units so far, according to Proton.

The Proton X70 and X50 continued to set individual model export sales records in the month of August, said Proton, while the Saga attained its best export sales figure since March, and Proton expects further export market growth as its official relaunch in the South African market takes place this month.

“Proton’s export sales continue to reach new heights every month and is a testament to how the brand is winning over new customers beyond its home market. Export sales are vital to the company achieving its long-term goals and helps improve the balance of trade for Malaysia, while showcasing the quality and ingenuity of Malaysian vendors,” Proton deputy CEO Roslan Abdullah said in a statement. 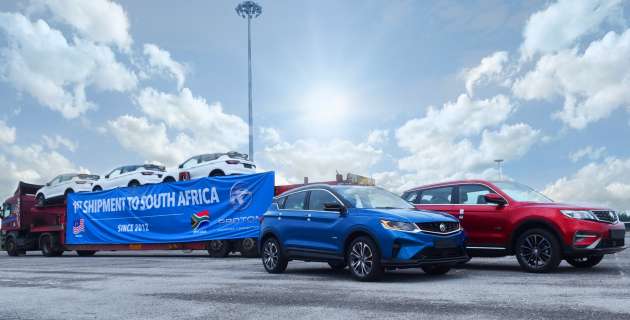 In terms of overall sales for the month of August 2022, Proton sold 15,880 units across both domestic and export segments, with 87,481 units sold in the first eight months of 2022 compared to 62,637 units over the same period last year, reprsenting an increase of 39.7%.

Proton’s export performance in the first half of of 2022 reached 2,722 units, equalling a year-on-year exports growth of 81.2% in 1H 2022. As of July 2022, the Saga is the export volume leader for Proton with 1,602 units shipped in the first half, and Pakistan continues to be the largest export market for the carmaker, accounting for 1,770 units, this figure being 183% higher than the one achieved in the first half of last year.