A new design or just a cover-up?

Following the debut of the third-generation vehicle in 2017, the Porsche Cayenne isn’t necessarily long in the tooth. However, recent spy shots taken from Porsche’s secret test base in Germany give us a glimpse at what a mid-cycle facelift could look like.

Based on Volkswagen Group’s MLB platform – shared by other SUVs like the Lamborghini Urus and Bentley Bentayga – the Cayenne prototype was caught with a chunkier front fascia. Along with a set of slimmer headlights, the front bumper features a squared-off profile. A big departure from the previous model, it’s unclear if the nose is just a cover-up or a genuine overhaul. 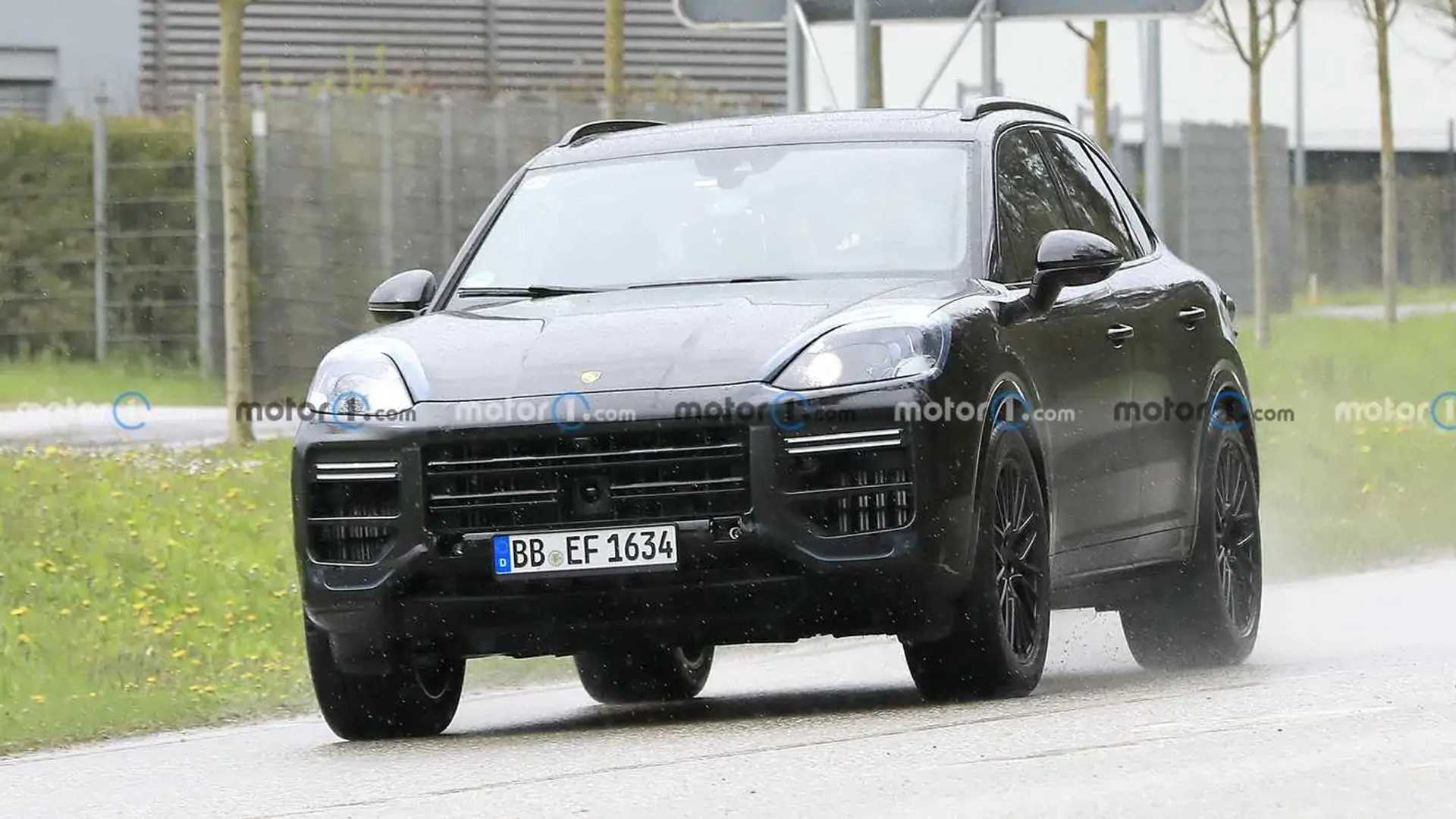 Meanwhile, the rear of the car was wearing a lot more camouflage, which could be a hint of more fundamental changes. Despite the test mule sporting a set of placeholder tail lights, we wouldn’t be surprised to see a new design reminiscent of the new 911 models. Along with the lights, the license plate has been dropped from the tailgate down to the newly redesigned bumper.

Unfortunately, the spy shots don’t reveal any critical details about the interior. The new cockpit is expected to gain a new center console and redesigned gear lever, which will most likely adopt the electric-shaver design from the current Porsche 911, codenamed 992. There’s also a small chance that the new SUV will receive the underpinnings from the facelifted Panamera.

Rumor has it that most of the testing for the new model has been conducted in virtual reality. Regardless, the 2022 Cayenne is set to hit the market about a year from now, with a debut happening by the end of this year. Feel free to let us know your thoughts on the front end in the comments below.