Oh to be a kid again, if only for a little while.

We are fast approaching the prestigious Pebble Beach Concours D’Elegance, and with it comes RM Sotheby’s annual Monterey auction. For those who are so moved by all the fantastic vehicles that frequent California’s Monterey Peninsula leading up to the show, it’s an opportunity to buy something fantastic of your own.

And we do mean fantastic. A quick perusal of RM Sotheby’s 2021 Monterey docket reveals vintage race cars like a 1932 Alfa Romeo 8c 35, a plethora of classic Ferraris like a 1961 250 GT Cabriolet Series II, and ex Le Mans racers like a 1970 Porsche 917 K wearing its iconic Gulf livery. The list of million-dollar machines goes on, but for those still struggling to amass a fortune capable of purchasing such prestigious machinery, there is another Porsche 917 race car that might catch your eye. 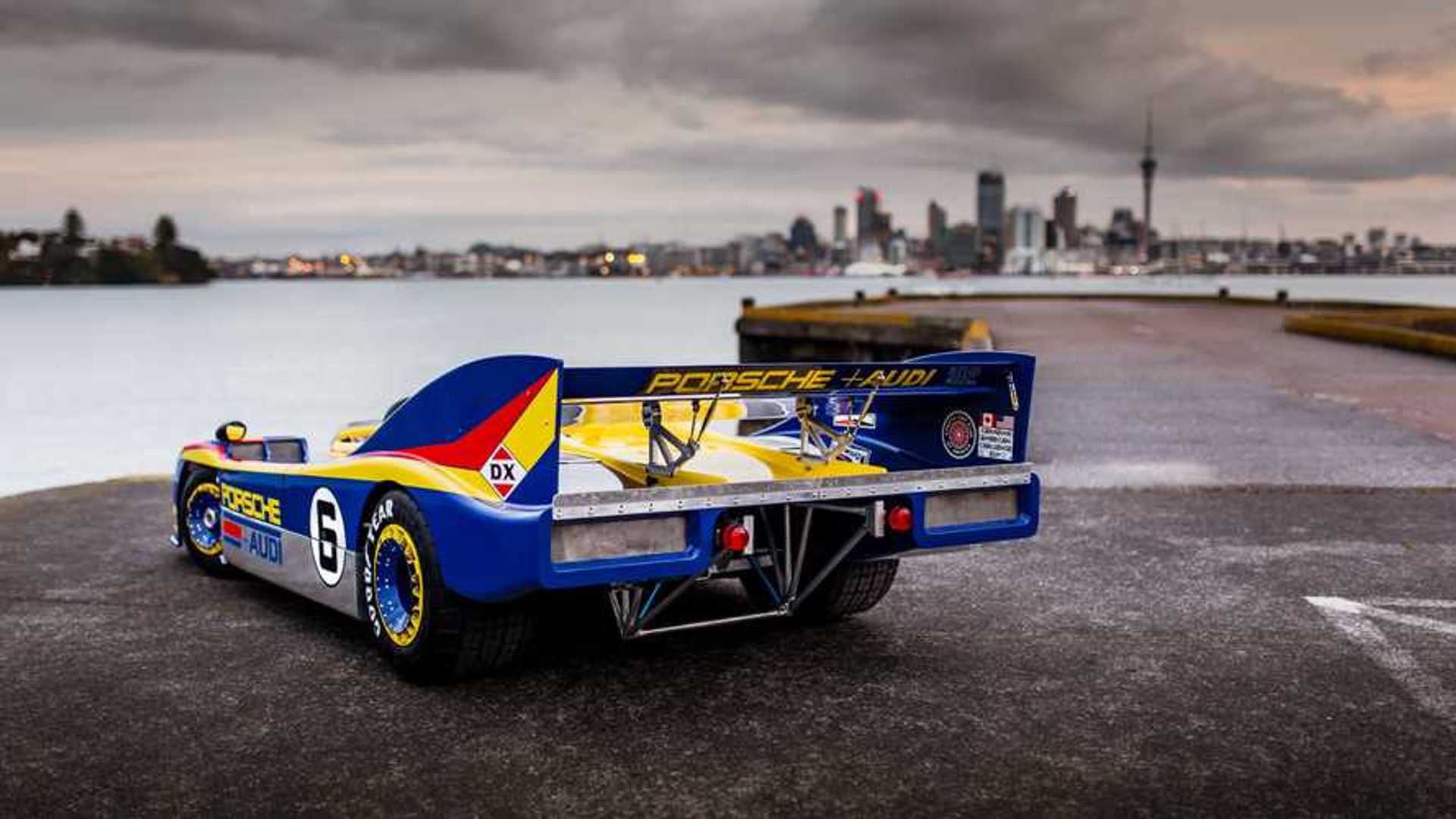 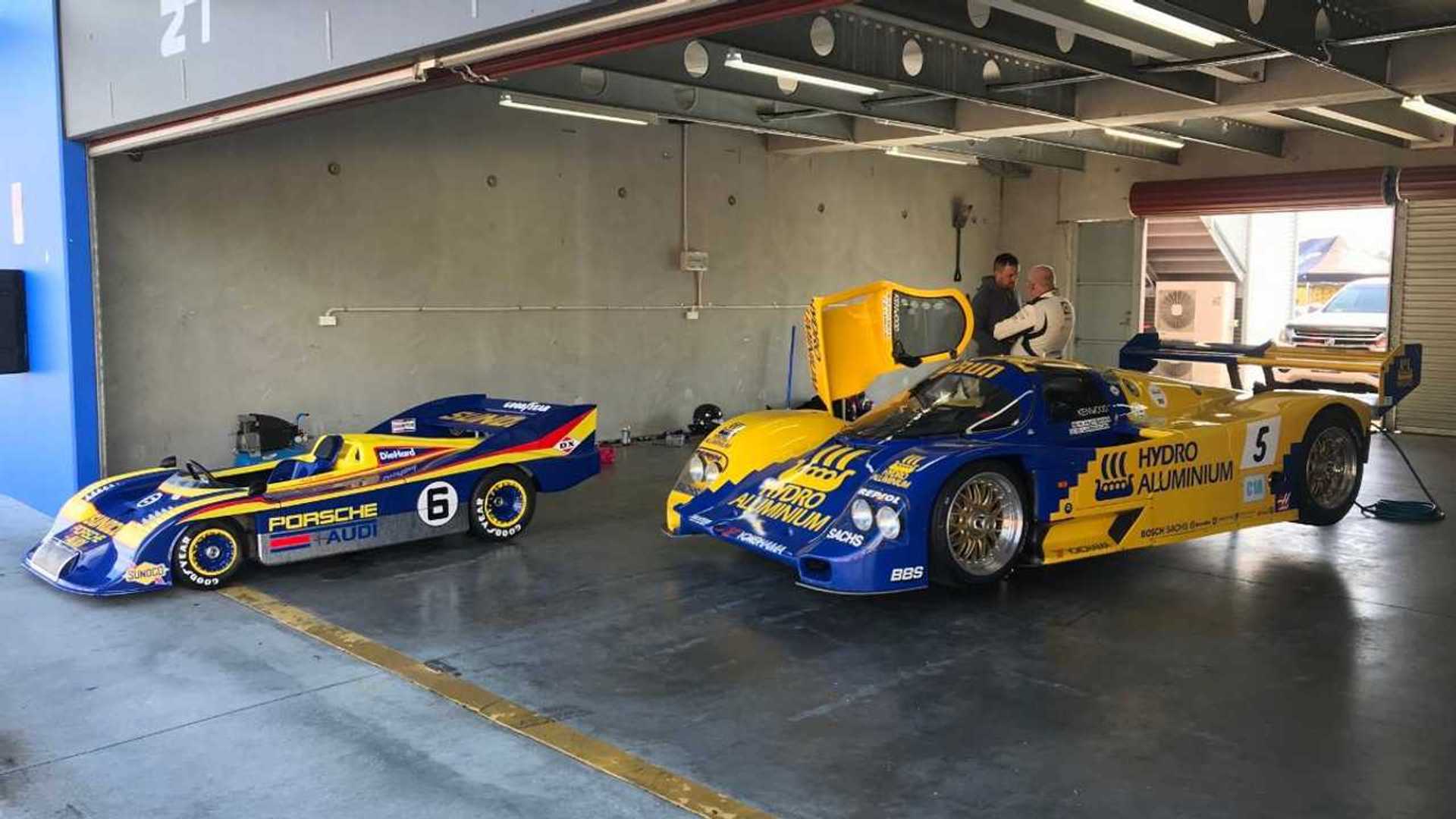 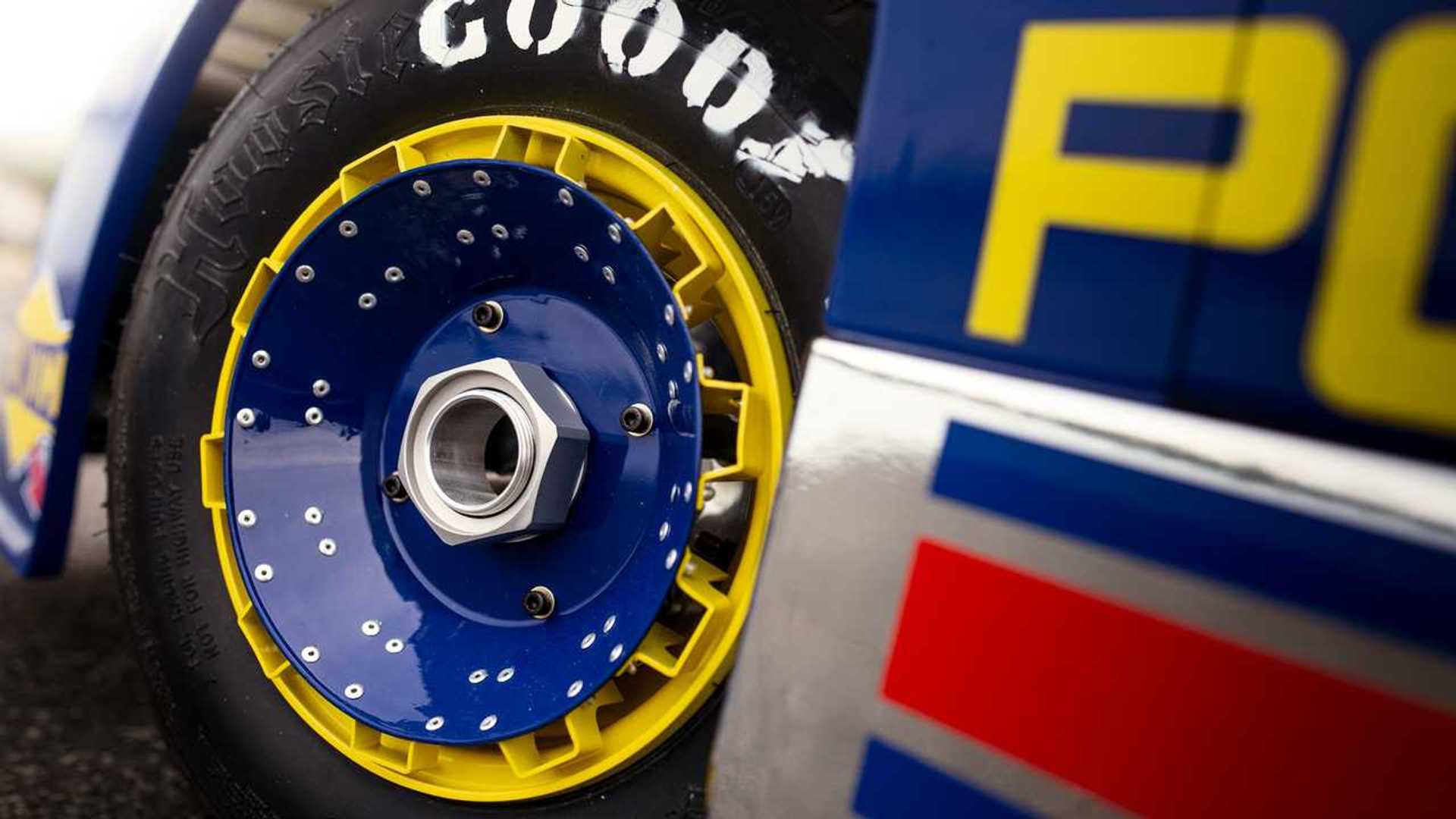 Friends, we present the Porsche 917/30 Junior. At first glance you might not realize what makes this car extra special, at least in photos. It’s actually a scaled-down go-kart, designed and built to extremely impressive detail in the likeness of Porsche’s real-life racer that dominated the motoring scene in the early 1970s. The colors are right, the wheels are right, and though it’s a small-scale replica, it looks large enough for our adult bodies to fit behind the wheel.

Specifics on this mini racer aren’t posted with the auction listing – we’ve contacted RM Sotheby’s to request more information but according to Classic Driver, it was built as a one-off in New Zealand. It features an aluminum spaceframe not unlike the actual racer, and a Kawasaki side-by-side reportedly donated its powertrain for the cause. Exact specs would depend on the model, but a single-cylinder engine in the 400cc range is a likely candidate. It wouldn’t set Nürburgring records, but we suspect it’s fast enough to let our inner child run wild with giddy fun.