Drivers may lose between two or three pence worth of fuel when road users leave their car engines running to warm up the inside of their vehicles before getting in their car. Experts at USwitch warn that idling cars is a “waste of fuel” as petrol and diesel is still being used to run the engine.

The experts also warn owners that this could even be “damaging” to a vehicle which could leave drives forced to get expensive repairs.

This can reduce the life of the engine as it can cause some vital car parts to suffer wear.

A spokesperson for USwitch said: “As the winter mornings draw closer, a lot of drivers will no doubt be dreading heading out to their cold cars.

“If you’re one of the many motorists who let their car engines warm-up on the driveway before hitting the road, you could actually be damaging your car, not to mention the environment. 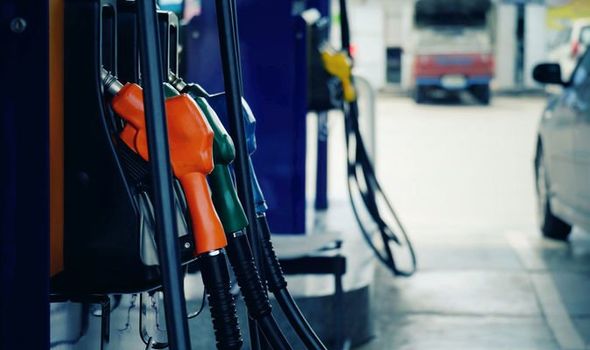 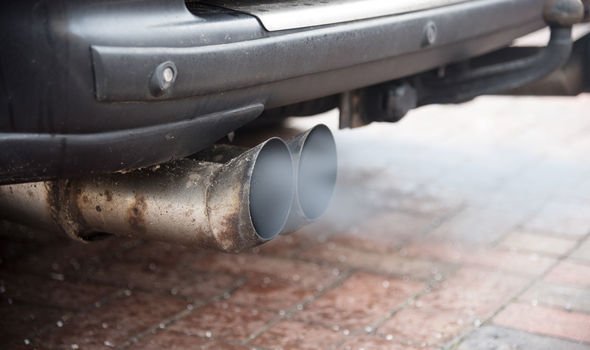 “Cars pollute more when they are cold and the quickest way to warm them up is to drive.

“Idling at any temperature is a waste of fuel because the engine is running and you’re not going anywhere.

“If it takes you 10 minutes to warm up your car, you’re losing petrol at a rate of 2p to 3p every minute.

“Alongside this, leaving your car to warm up whilst stationary actually reduces the life of the car’s engine as it strips away oil from the cylinders and pistons.

“So, if you want to be more efficient, the best thing to do is start your car, remove the snow and ice from the windows and then get on your way.”

As well as wasting fuel, idling a car engine can see drivers issued penalty charges in some situations.

Rule 123 of the Highway Code says drivers must not leave a parked vehicle unattended with the engine running.

However, these chargers can only be imposed if road users refuse to switch off their engine when asked to do so.

This means that road users are likely to just receive a warning for leaving their car running rather than an instant penalty.

Many newer models have a stop-start system fitted which will automatically turn off the engine when the car is stationary.

The RAC says that switching off an engine in traffic should not affect your fuel economy in any way. 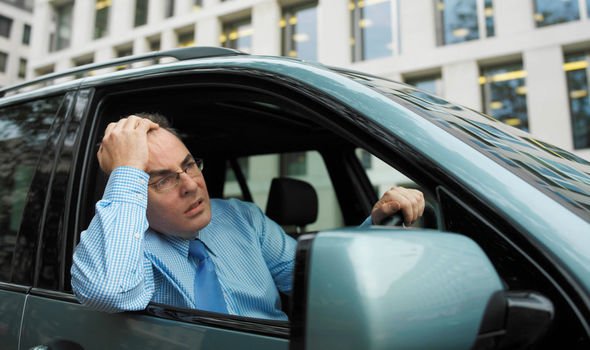 However, they warn that some older models over 10 years old may use more fuel when starting up which could increase consumption levels.

She said: “Taking the time to assess your style of driving could really pay off in the long run. By making simple changes to your driving habits you could reduce your carbon footprint and save hundreds of pounds on fuel.

“Harsh braking, under-inflated tyres, and even keeping your boot full of junk, will increase your fuel consumption.”

Former race team owner Robert R. “Rob” Dyson has been named chairman of the board of directors of the Indianapolis Motor Speedway Museum.  Dyson, of Millbrook, NY, is chairman and…

Residual values for many electric vehicles drop at an alarming rate compared to those of traditional internal-combustion vehicles. There are a number of reasons for this, including lower overall supply,…

The total cost of the recall is estimated to be US$ 610 million. Ford has announced that it will recall 30 lakh vehicles over faulty airbag inflators that could rupture.…
We and our partners use cookies on this site to improve our service, perform analytics, personalize advertising, measure advertising performance, and remember website preferences.Ok