The version of the Batmobile from the upcoming film The Batman will get a 1,360-piece Lego Technic kit. It’ll be available on November 1 and will retail for $99.99.

The new Batmobile is a major departure from the previous versions in the films. The design, especially the front end and the side, has cues that evoke muscle cars from the late 1960s and early 1970s. The Dodge Challenger from this era seems to be the major inspiration, but we see cues from the Mustang and Camaro, too. 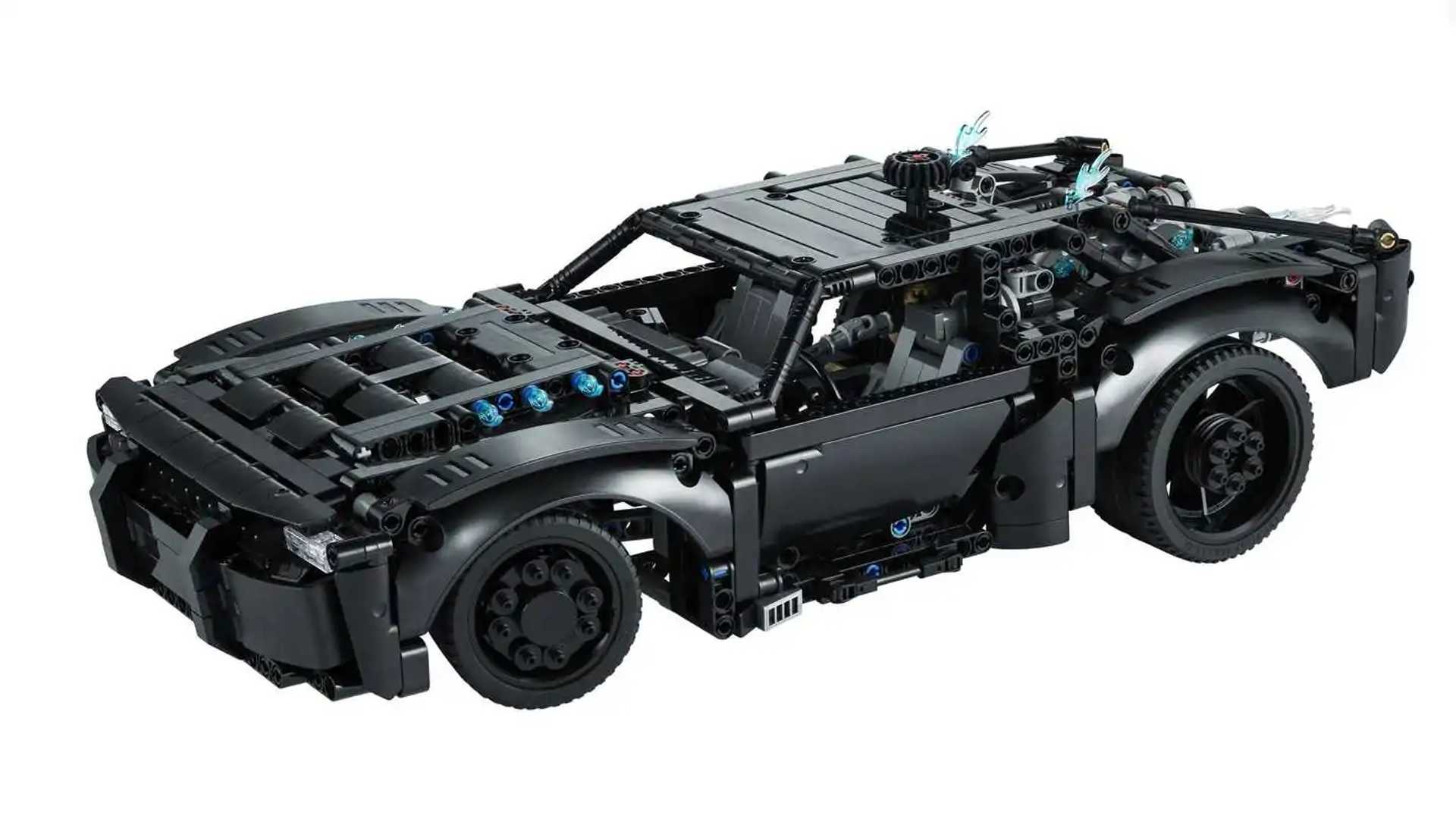 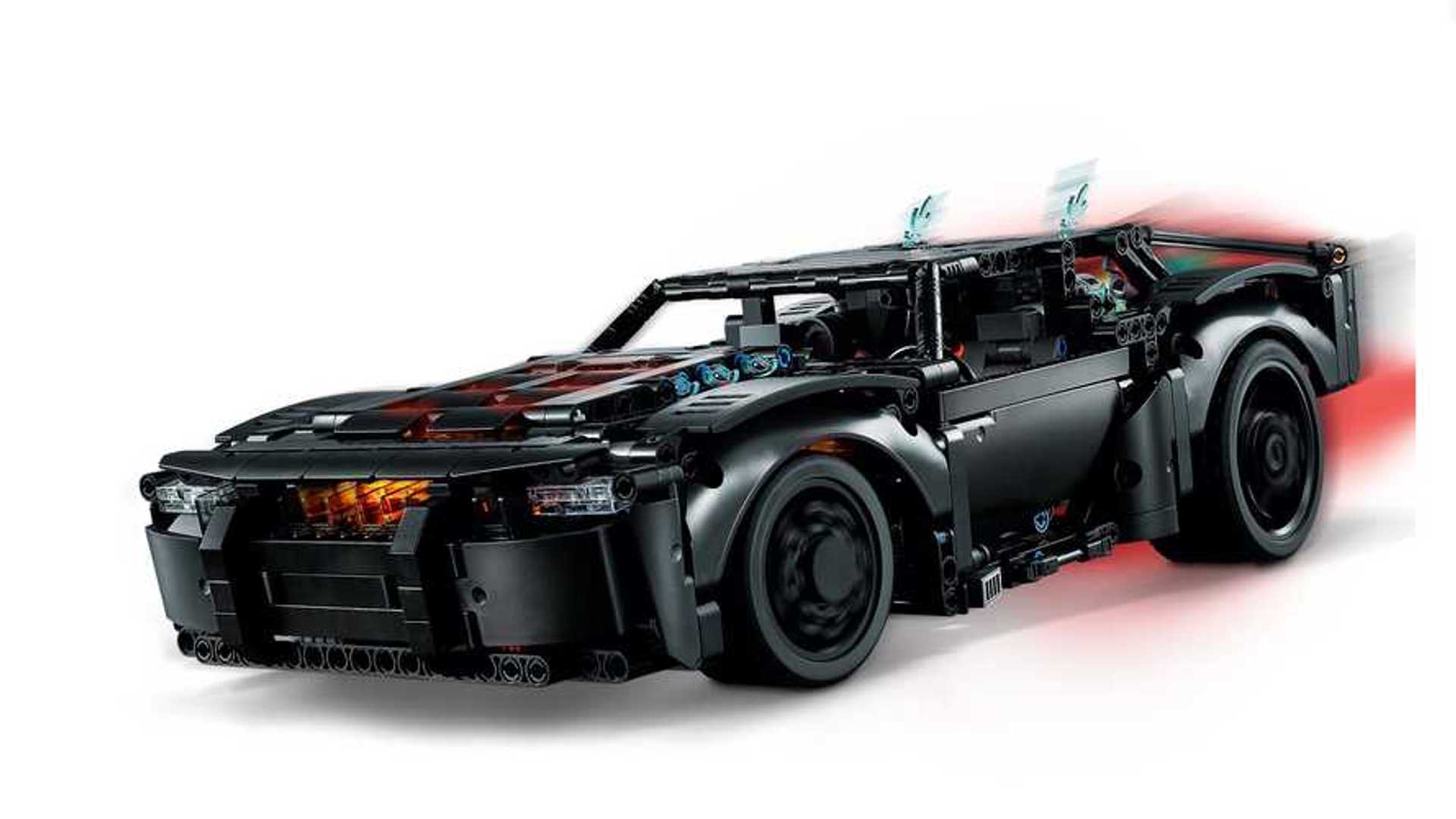 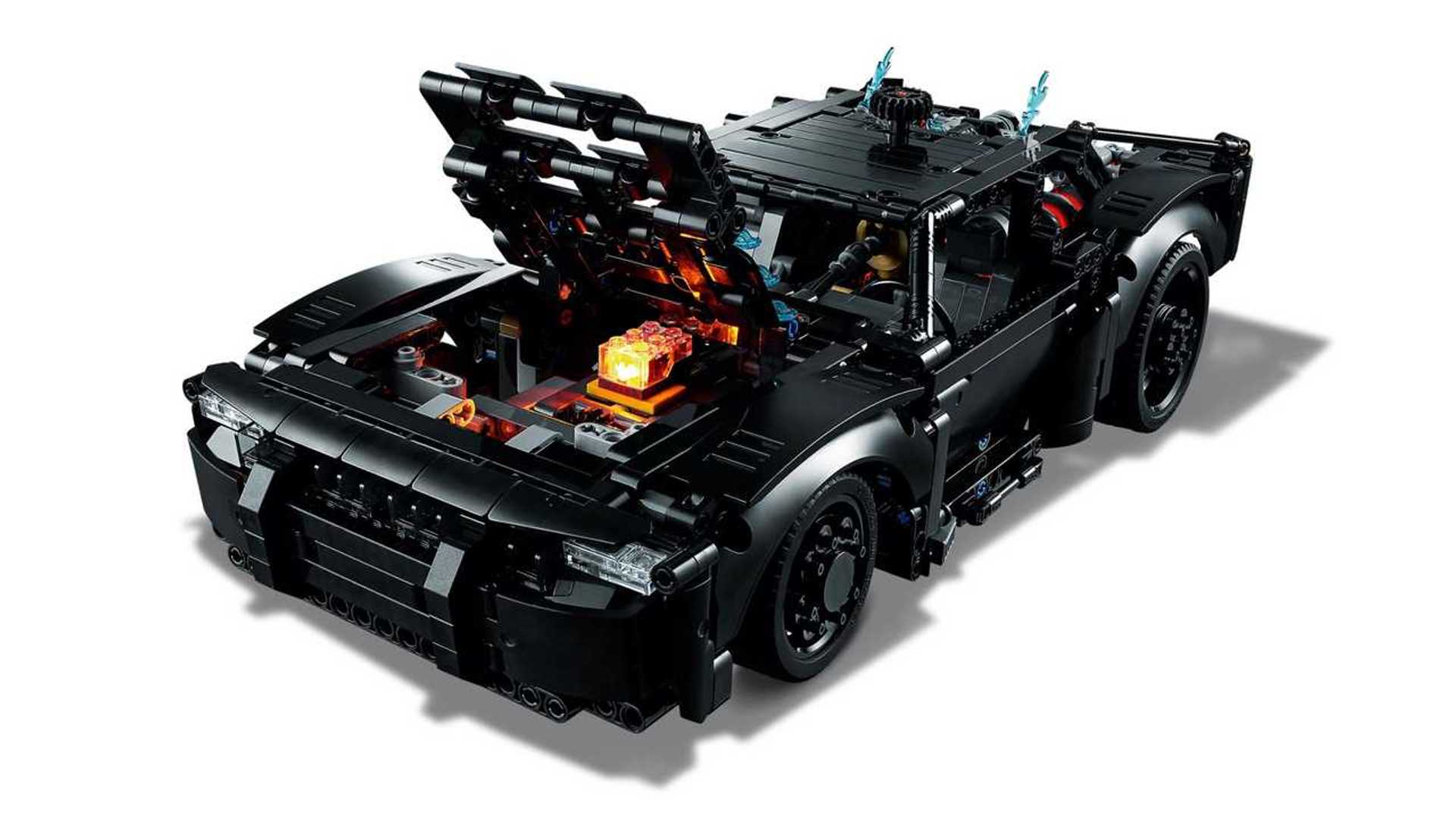 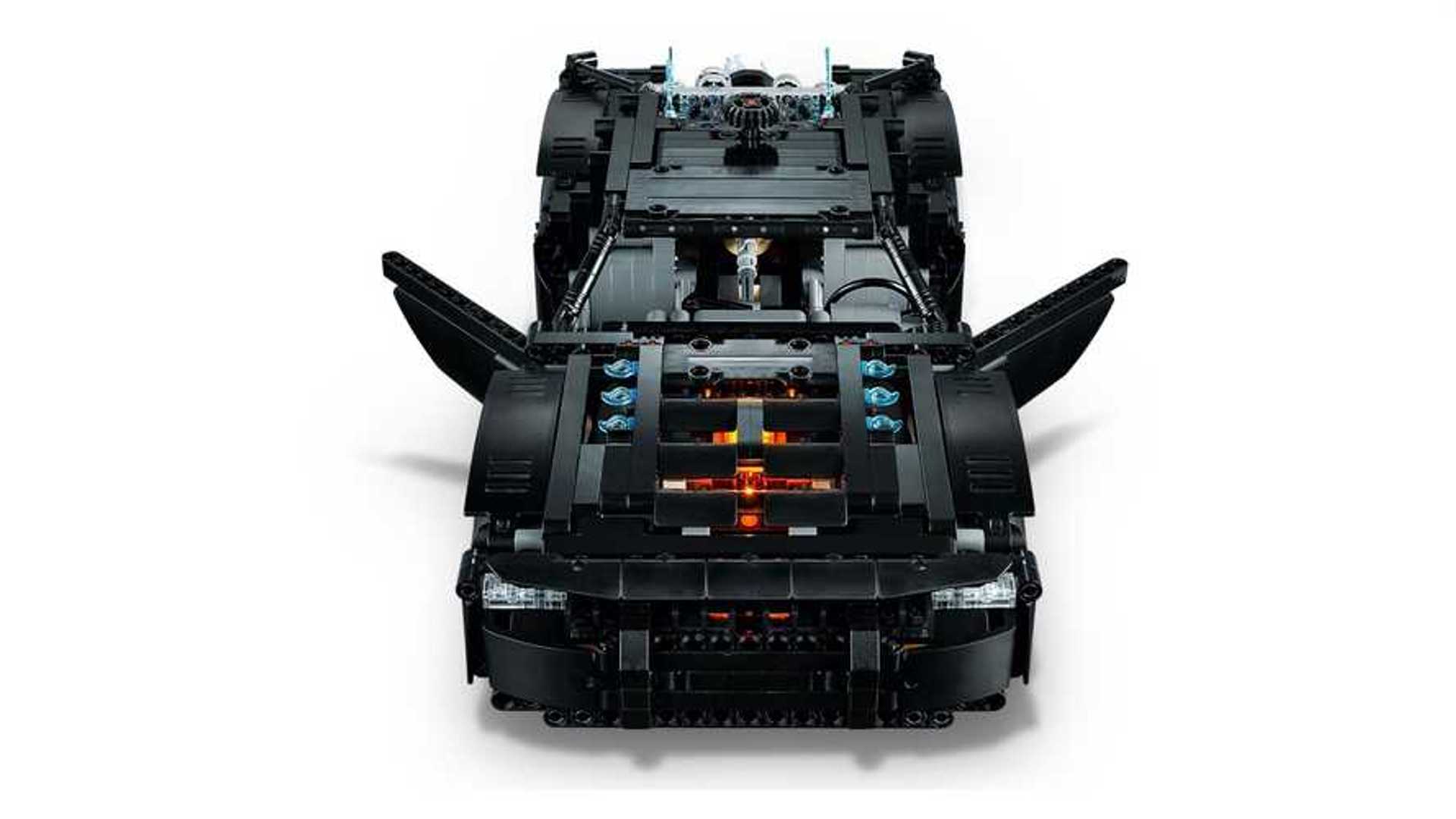 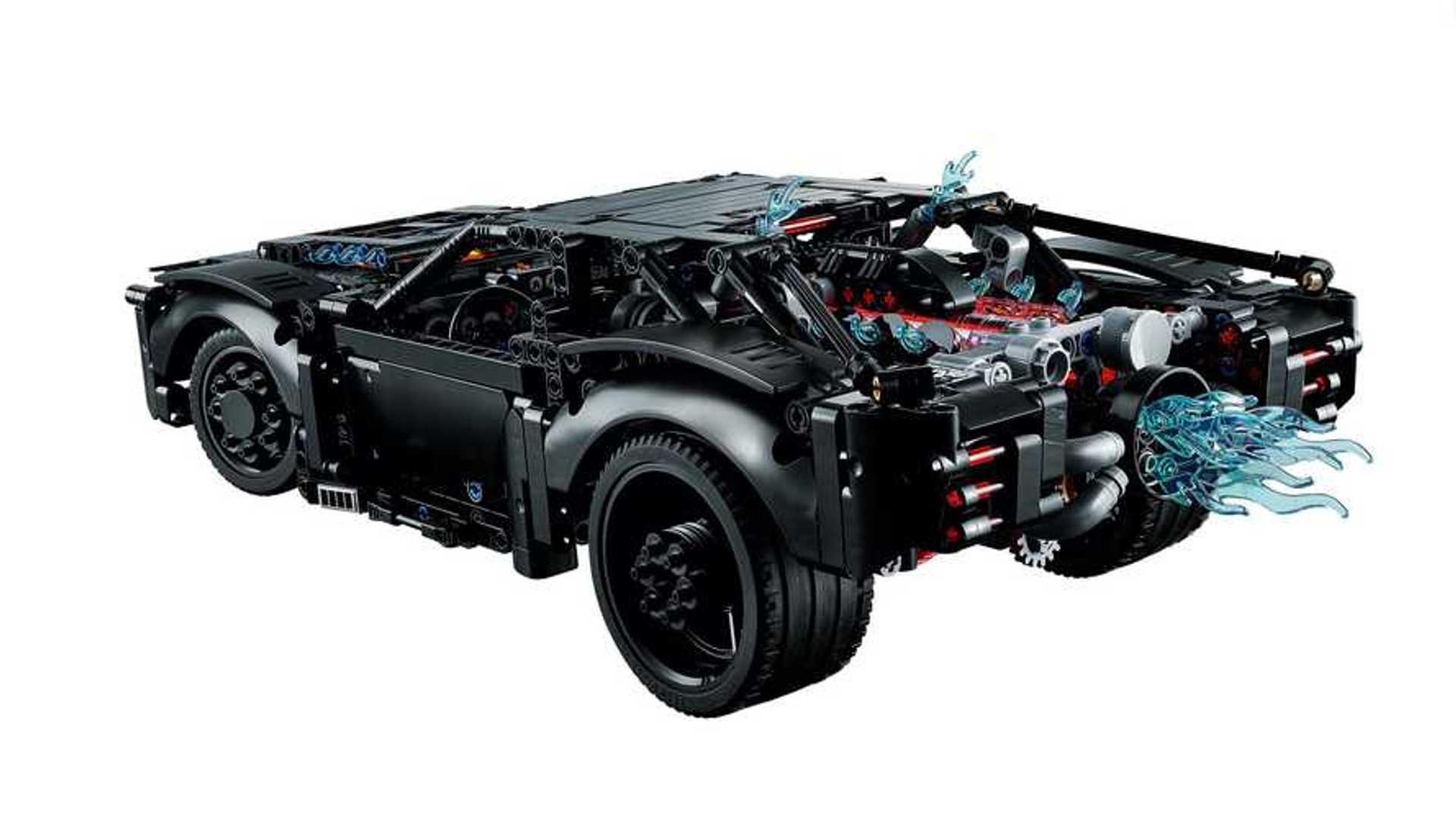 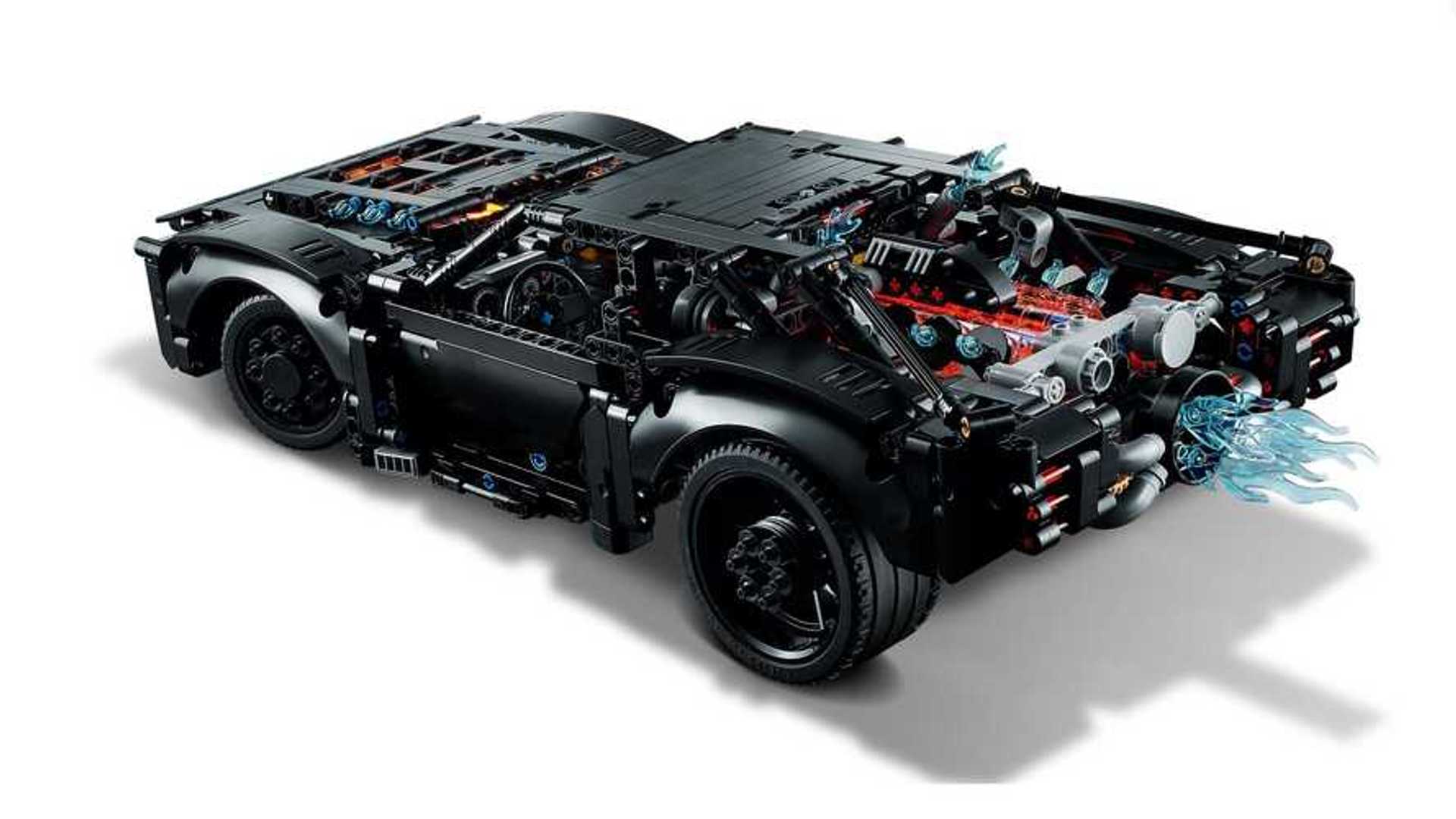 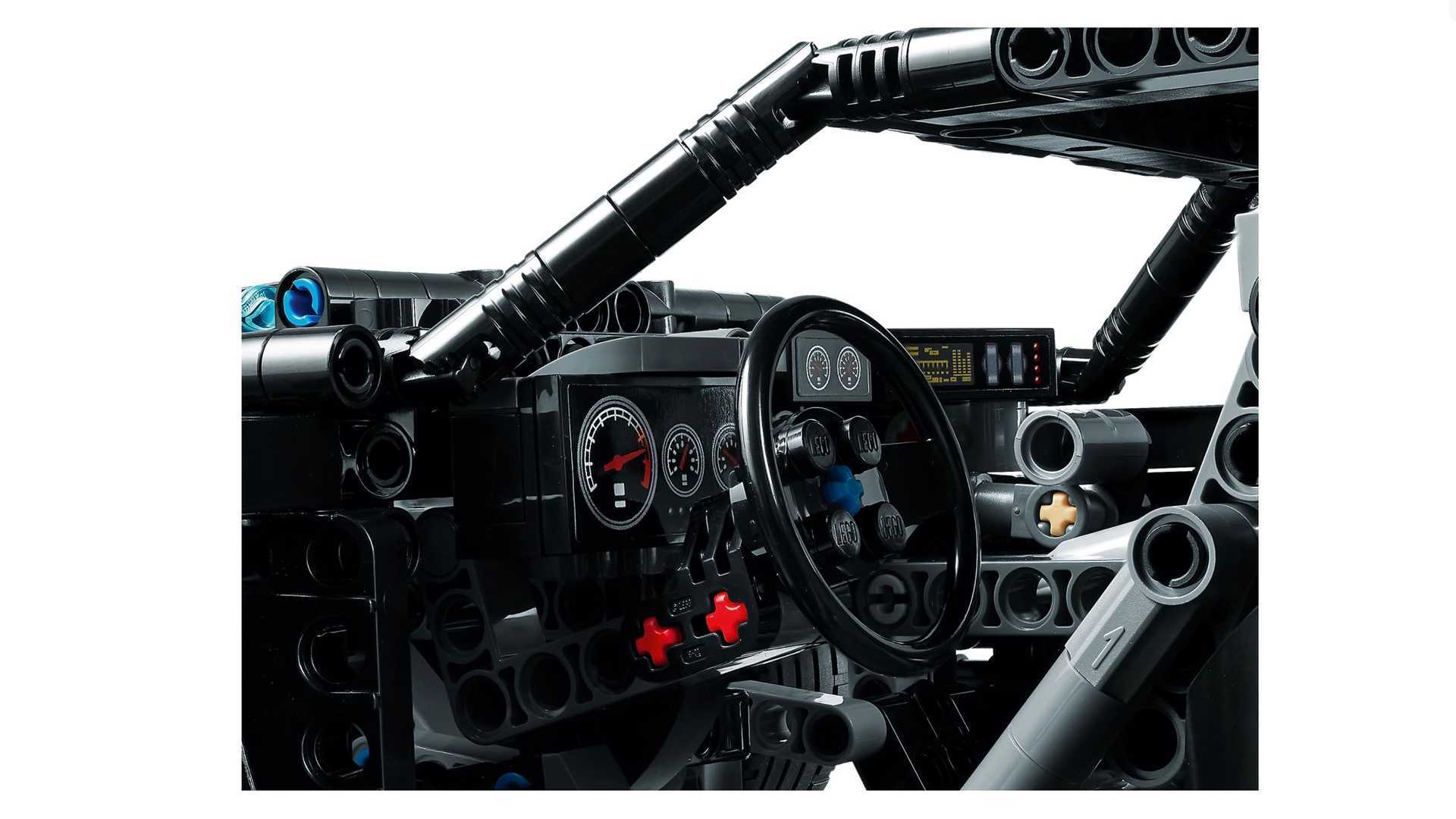 The back seems to pay a little tribute to the 1989 Batmobile because of the jet of flame that comes out of the back. The tail doesn’t have the retro cues from the nose, but the designer does a good job of integrating the two ends, despite looking very different.

This kit includes two illuminated bricks – one red and one yellow. The crimson block goes in the back to light up the powerplant. The other has a color that’s closer to amber and lights up the grille.

There are other neat gimmicks, too. The front wheels have steering. There’s a differential on the rear wheels. The flame at the back spins, and the pistons in the engine move. Plus, the doors and hood open.

The Batman was originally supposed to be out in June 2021, but the coronavirus pandemic forced a delay to the current release date of March 4, 2022. Lego probably had this kit ready for the earlier date and likely wanted to have it in stores in time for holiday shopping.

The Batman stars Robert Pattinson as the Dark Knight. The film’s story takes place very early in his crime-fighting career. The cast includes quite a few members of the Caped Crusader’s rogues gallery, including Zoë Kravitz as Catwoman, Paul Dano as the Riddler, and Colin Farrell as the Penguin.