Home » Car Reviews » One million car parking fines are issued in this area – where will you be forced to pay?

An FOI request submitted to 40 councils by motor experts Moneyshake has also revealed a total of £530million was spent across the nation in fines over the past five years. Parking fines can be issued differently by various councils and dome are known to be more prolific in dishing out charges than others.

Islington issues motorists more than double the number of parking fees than the fellow London borough of Croydon while major cities toped the list of high offending regions.

However, motorists in Islington have been accused of not paying up for their fines after it was revealed the council did not generate the most income from the bills despite being massively ahead on the number of fines issued.

The area was the only region to go above one million parking tickets over five years as the area topped the list to become the worst place to pick up an offence across the UK. 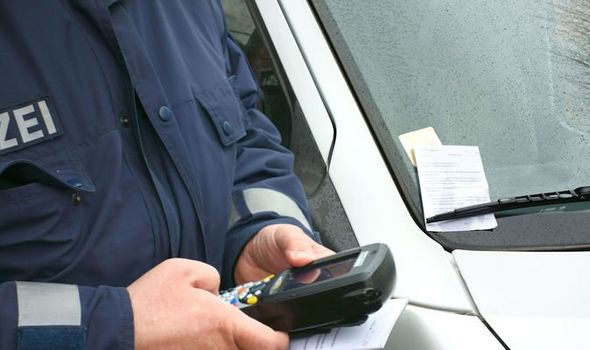 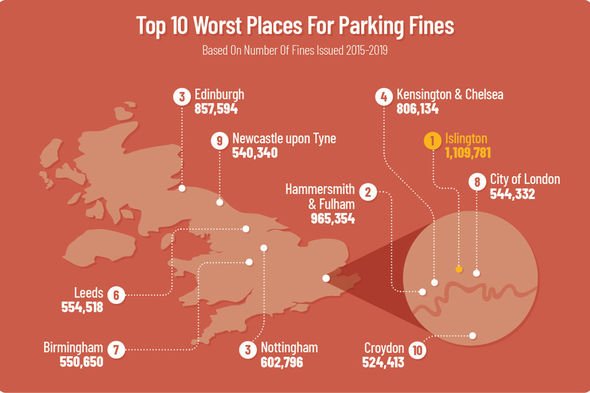 Hammersmith and Fulham in London was the second-highest offending region with 965,354 tickets issued to motorists over five years.

Edinburgh was slightly lower with just over 850,000 parking tickets followed by Kensington and Chelsea in London.

Nottingham saw over 600,000 parking fines issued to their motorists to become the second-highest city outside of London.

Leeds recorded 554,518 offences over the period while Birmingham was slightly lower on 550,650.

Newcastle Upon Tyne saw over 540,000 parking fines issued while Croydon’s 524,413 tickets were under half of Islington’s massive total.

DON’T MISS
You could be hit with a £1,000 fine for paying at a drive-thru [ADVICE]
The most expensive train station car parks revealed  [ANALYSIS]
New driving fine powers to be given to UK councils  [COMMENT]

Despite issuing the highest number of parking tickets in Islington, the borough did not generate the highest level of revenue from the fines.

Motorists in Hammersmith and Fulham paid a massive £57million in revenue in figures £12million higher than Islington.

Edinburgh secured the hugest income outside of London with £27million found through parking fines alone.

Birmingham motorists paid out a total of £19million in parking tickets between 2015 and 2019 in the second-highest outer London total.

The data from Moneyshake also highlighted the regions where motorists were least likely to get a parking fine in a list populated with outer London locations. 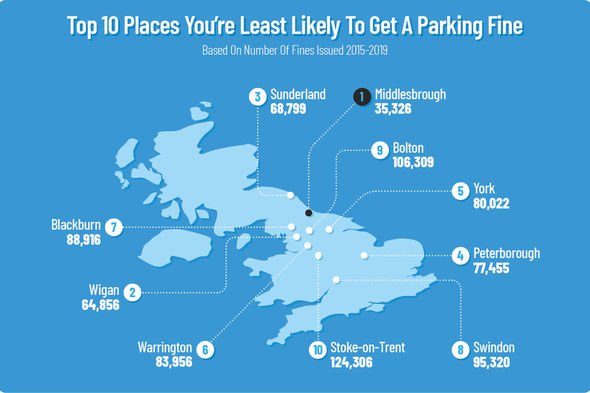 Middlesbrough topped the list with just 35,326 parking fines issued by the council over the past five years.

The region saw almost half the number of parking fines than the second-lowest offending region in Wigan where 64,856 offences were recorded.

Sunderland and Peterborough were the next lowest followed by York, Warrington and Blackburn. 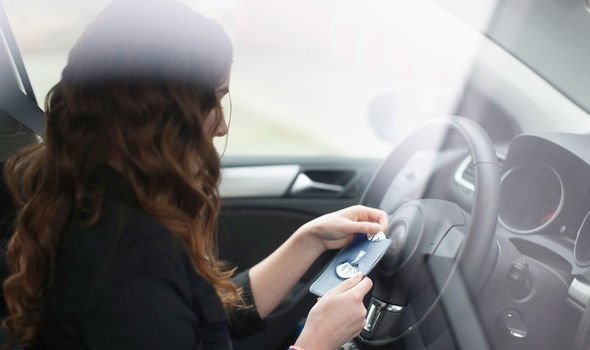 The London borough of Kensington and Chelsea has the highest number of traffic wardens in the UK with 108 employed to enforce the rules around the area which is the fourth highest offending region.

However, the small population in the area means there is one warden issued for every seven members of the population so charges could be handed out for even minor parking offences.

Meanwhile, Wigan has the smallest number of traffic wardens with just eight around one of the lowest offering regions.

Middlesbrough and Peterborough also had some of the lowest numbers of traffic wardens with just 10 employed in each city.