Omvos, a Los Angeles-based company, calls itself an innovator in the e-scooter industry. Its most recent two-wheeler, although having a cutesy toy appearance, is marketed as a high-performance machine for the contemporary metropolitan commuter. Omvos is calling it the Vida-a-gogo—pretty interesting, if you ask me. Why don’t we take a closer look? 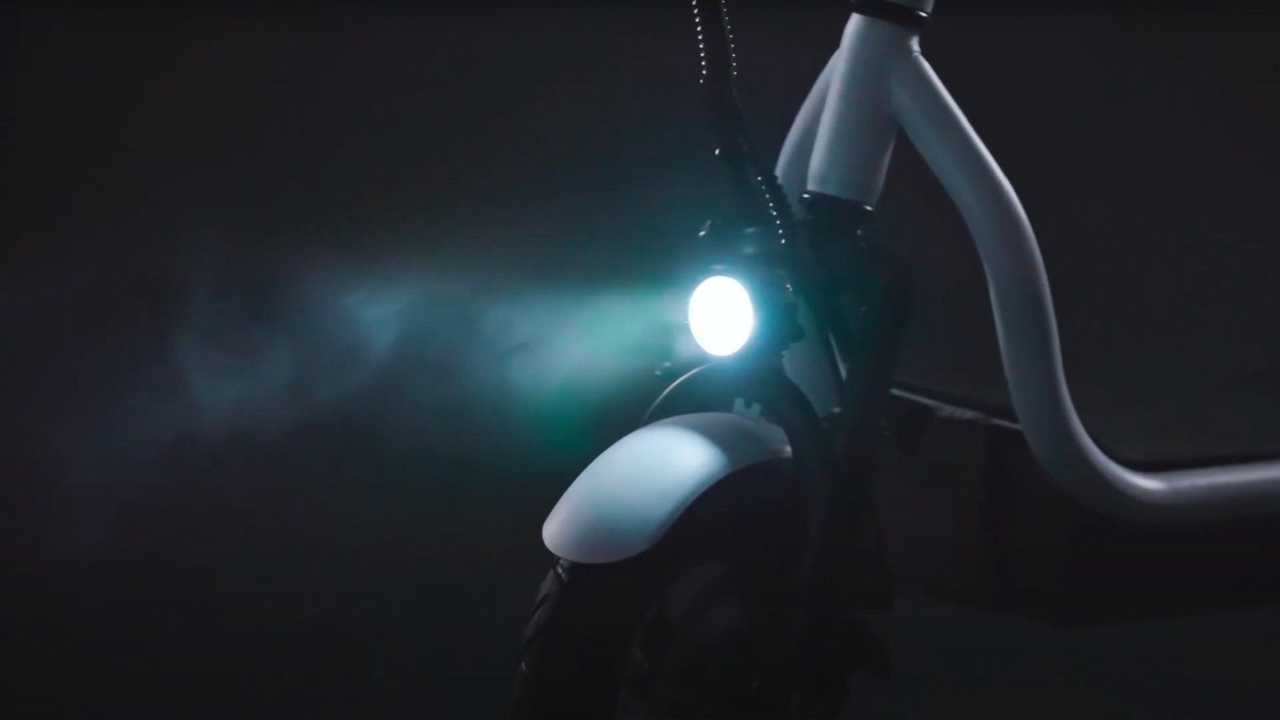 The Vida-a-gogo is a seated, folding electric scooter that was developed with comfort, convenience, safety, and user-friendliness in mind. Be that as it may, despite its diminutive appearance, the scooter can accommodate riders from 5’1″ to 6’8″ in height. Additionally, it comes in a tiny, attractive packaging with a number of very competitive features.

The Vida-a-gogo’s design is undeniably hip and cool, and it does appear a little different from your typical electric scooter. 10-inch tires, front and rear fenders, a large, comfortable saddle, front and rear brakes, and dual suspension are all included. The scooter also includes two rearview mirrors and both front and rear LED illumination for safety. All the crucial riding information is shown on a vibrant LCD screen. Overall, the Vida-a-gogo scooter tips the scales at 25 kilograms, making for a rather hefty vehicle to lug around when not being ridden. 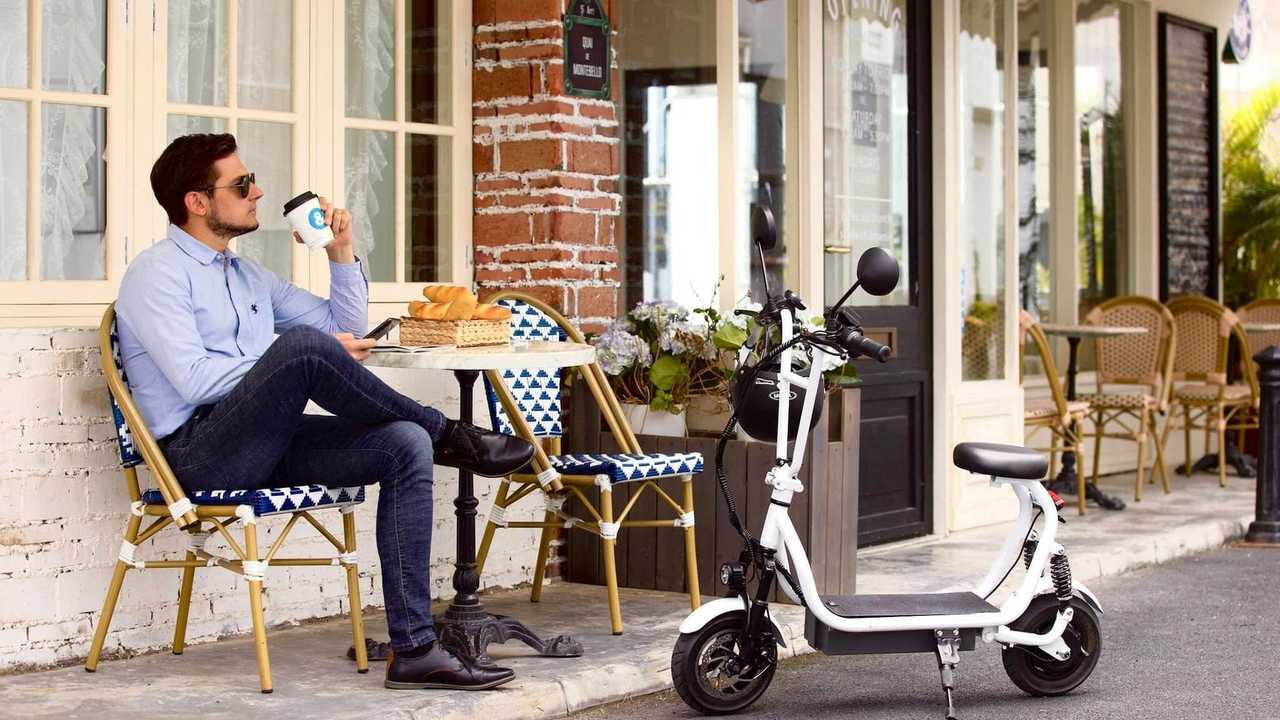 As for the claimed “high-performance,” the two-wheeler’s 400W motor gives it a top speed of 19 miles per hour. There are three different riding modes on the scooter, which each alter the way power is delivered when the throttle is twisted. A single charge of its 8Ah lithium-ion battery is said to power it for up to 31 miles of riding. This range ought to be adequate to meet all of your everyday commuting demands as the Vida-a-gogo is made to be a city commuter. The battery needs around 4 hours to charge completely.

The Vida-a-gogo has a keyless remote start, and it even has a built-in anti-theft alarm system that sounds an alert and locks the motor and wheel in the event that someone tries to move it without permission. For a pledge of $700 USD, you may acquire your very own Vida-a-gogo, 33 percent off the suggested retail price, from Omvos, which is now seeking support on Kickstarter. It has an MSRP starting at $1,049 USD—super affordable when compared to other commuter-focused e-scooters and bicycles. The estimated delivery date is September 2022.