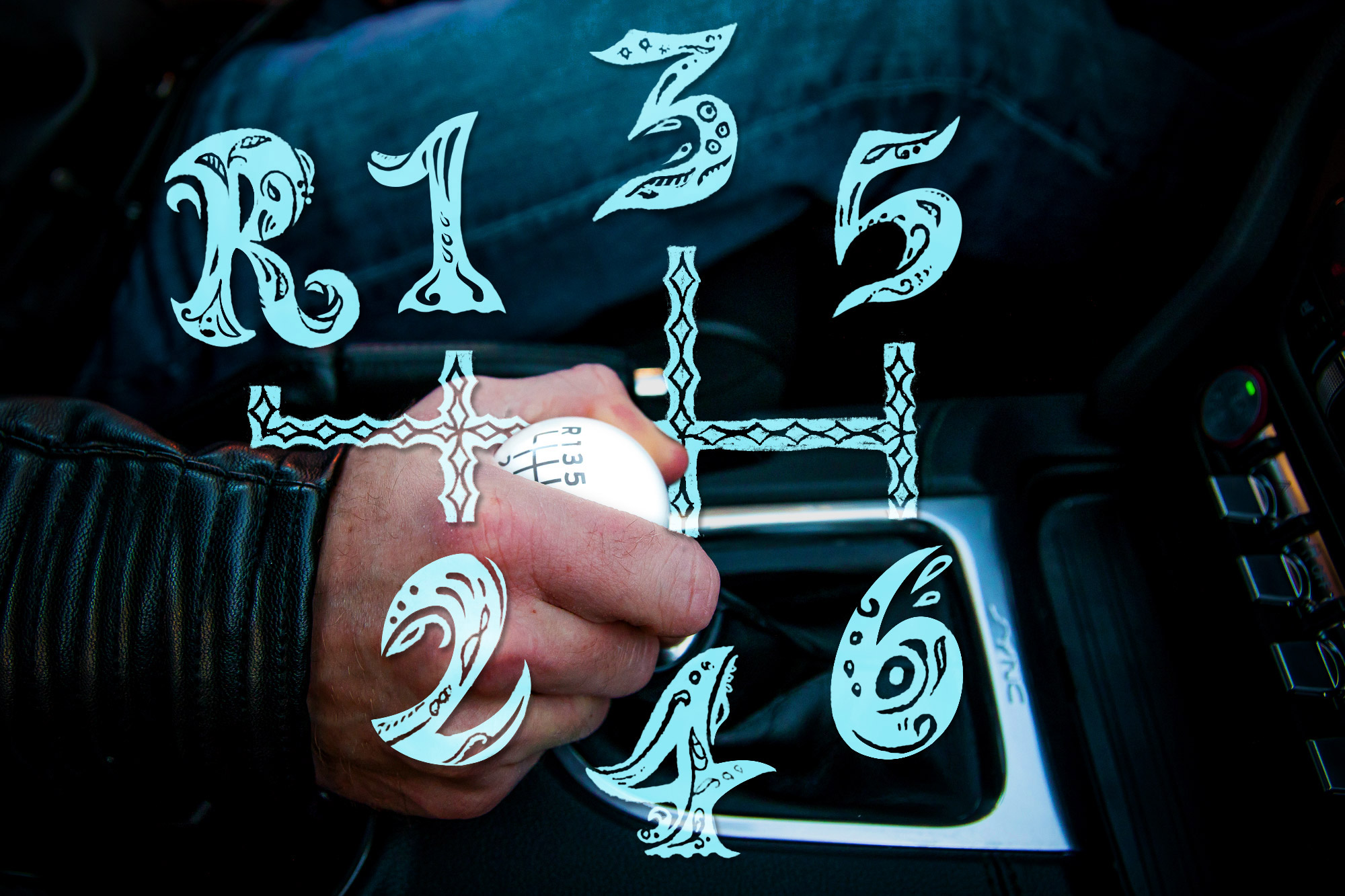 My dad taught me how to drive a manual transmission in a church parking lot using a 1951 Willys Station Wagon. That might not seem like the greatest vehicle for a new driver to learn how to drive stick — it lacked seat belts or power steering and had a manual choke that required special attention — but the predecessor to the Jeep Wagoneer offered the ultimate trial by fire: Every manual I’ve driven since has been easier to use than the Willys’ rudimentary three-speed gearbox.

Related: Video: How to Drive a Manual Transmission

Not only do modern manual transmissions have smoother shifters that pair with more forgiving clutches, but many examples pack technologies designed to improve performance, boost efficiency and enhance the driving experience. In celebration of National Stick Shift Day — and the unique seven-speed manual transmission — here are the top seven tech features that improve the humble manual. 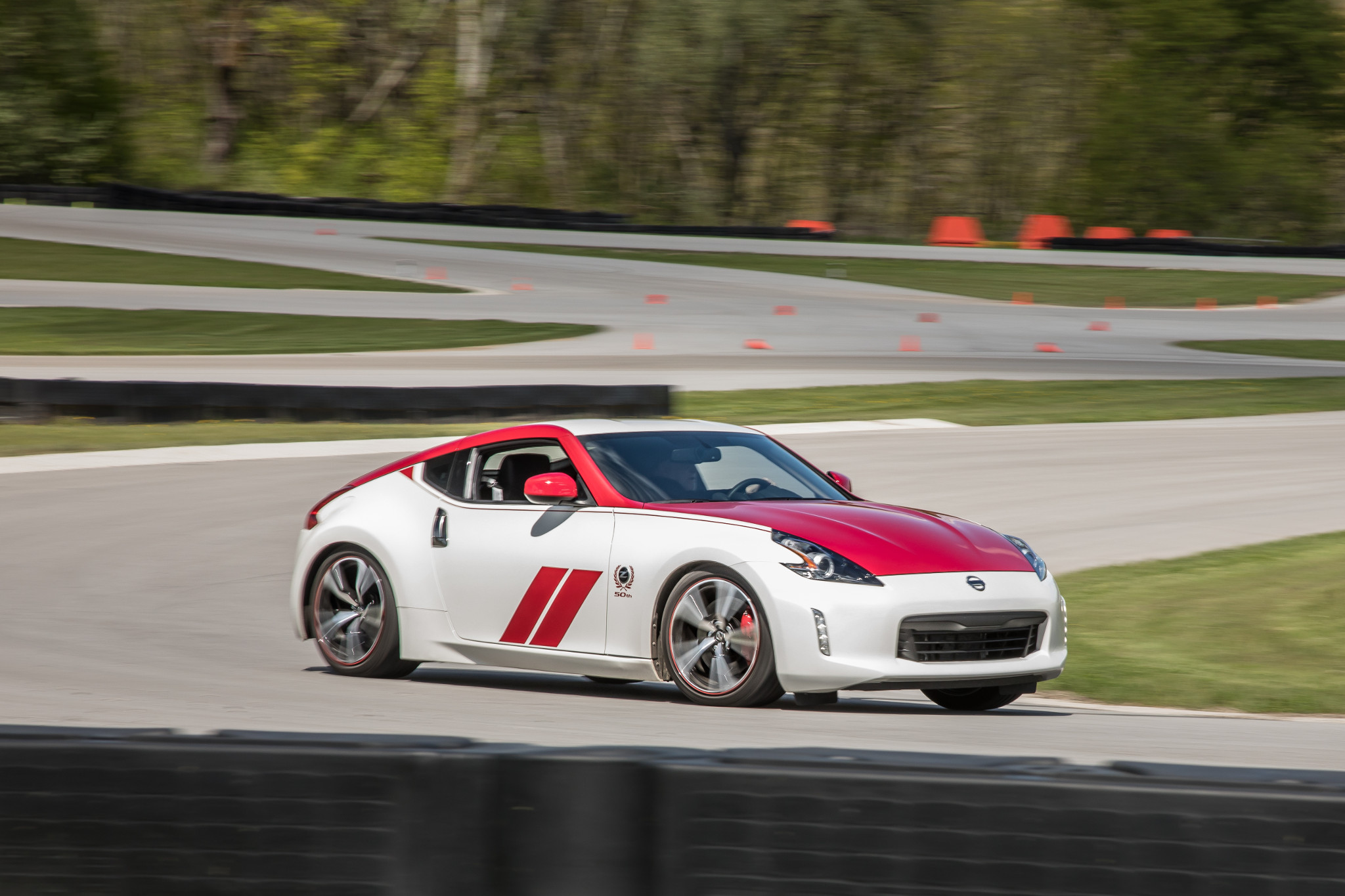 The art of heel-and-toe shifting was once a prerequisite to get the most performance from manual transmission, but downshift rev-matching technology now makes anyone look like a pro. Found primarily on performance cars like the Nissan 370Z and Honda Civic Type R, this feature automatically adjusts engine speed to the gear you’ve selected for smooth, seamless downshifts. It’s particularly helpful during demanding racetrack driving, but it can make your favorite winding road even more enjoyable, too. 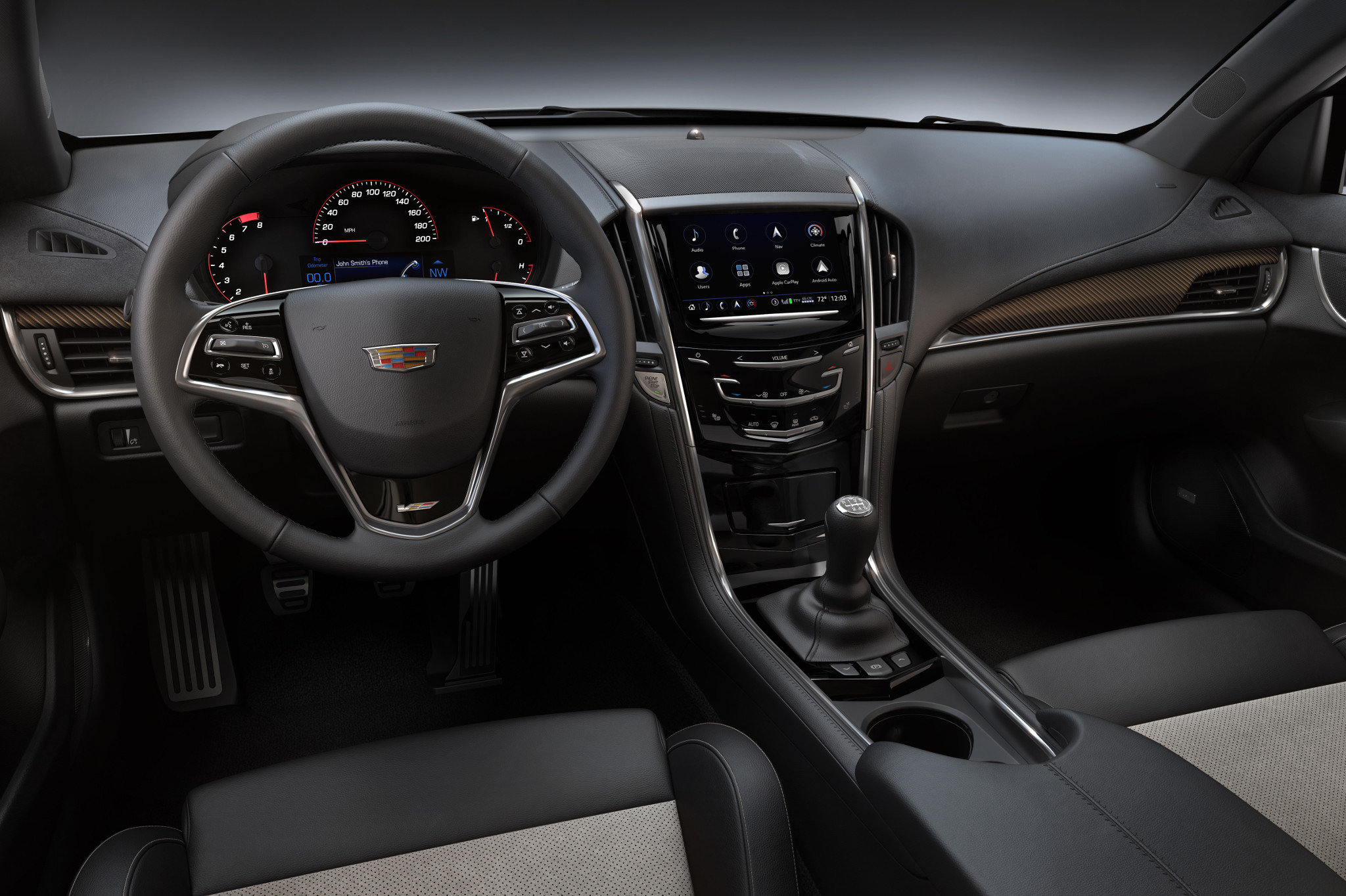 One of the first things I was taught when learning how to drive a manual was to always let up on the gas pedal while shifting gears. That rule, however, doesn’t apply to the Cadillac ATS-V and its six-speed manual. The performance coupe’s no-lift shift feature lets you change gears without taking your foot off the gas, which avoids any power interruption from the car’s twin-turbocharged V-6 engine. The 2019 model year is the ATS-V’s last, and it’s unclear whether no-lift shifting will migrate to a future manual-transmission Cadillac. If you’re interested in this technology, a used ATS-V might be your best bet. 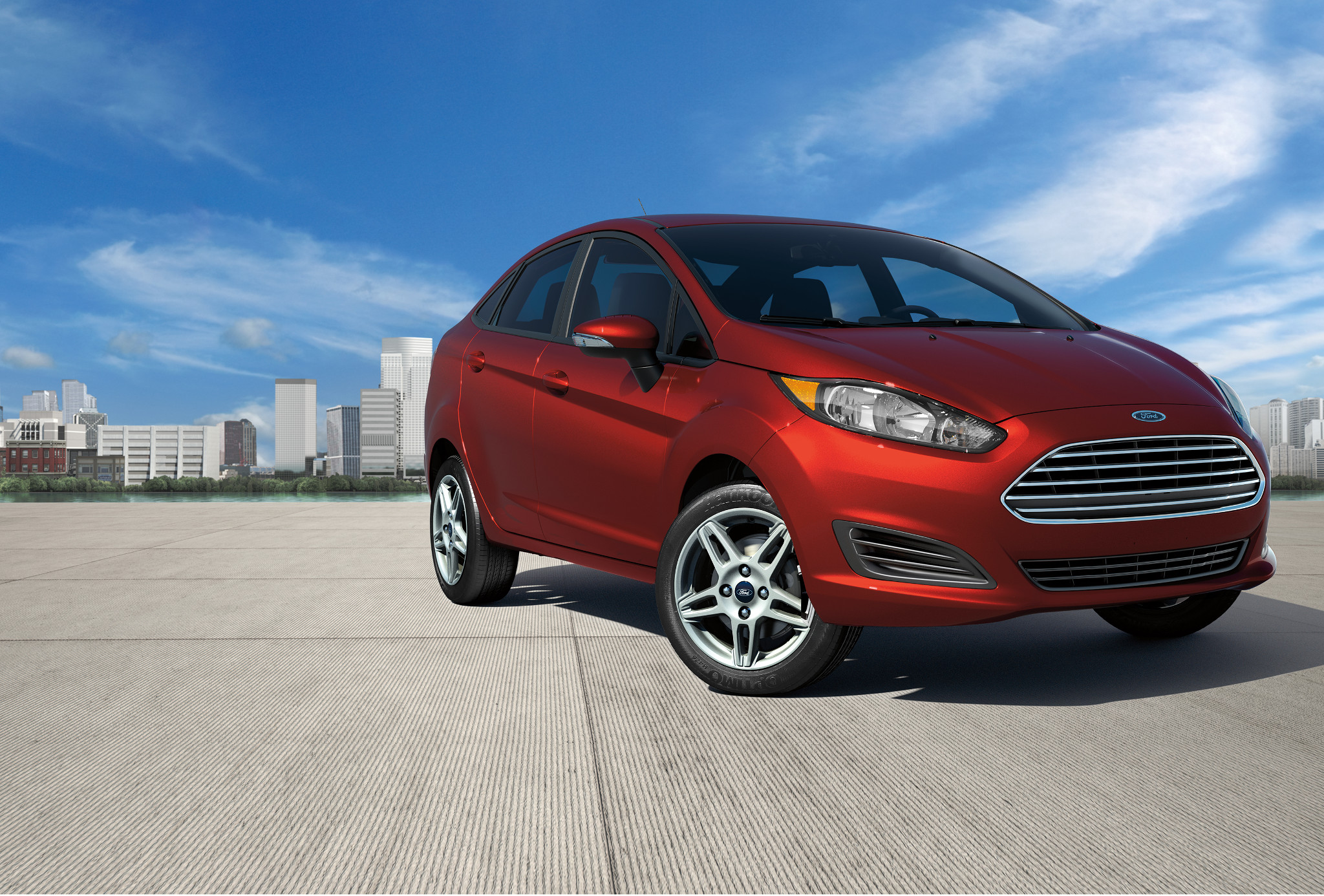 Hill start assist isn’t exclusive to stick-shift cars, but the feature makes it easier to master one of the tougher skills of driving a manual: starting on a hill without rolling backward. Without hill start assist, quick footwork on the gas and clutch — or a hand-operated parking brake applied in tandem — will keep you from rolling backward, but get it wrong and you’ll stall the engine. Hill start assist grants more time to start off by briefly holding the brakes after you’ve released the brake pedal. It’s a common feature on cars as affordable as the Honda Civic and Ford Fiesta. 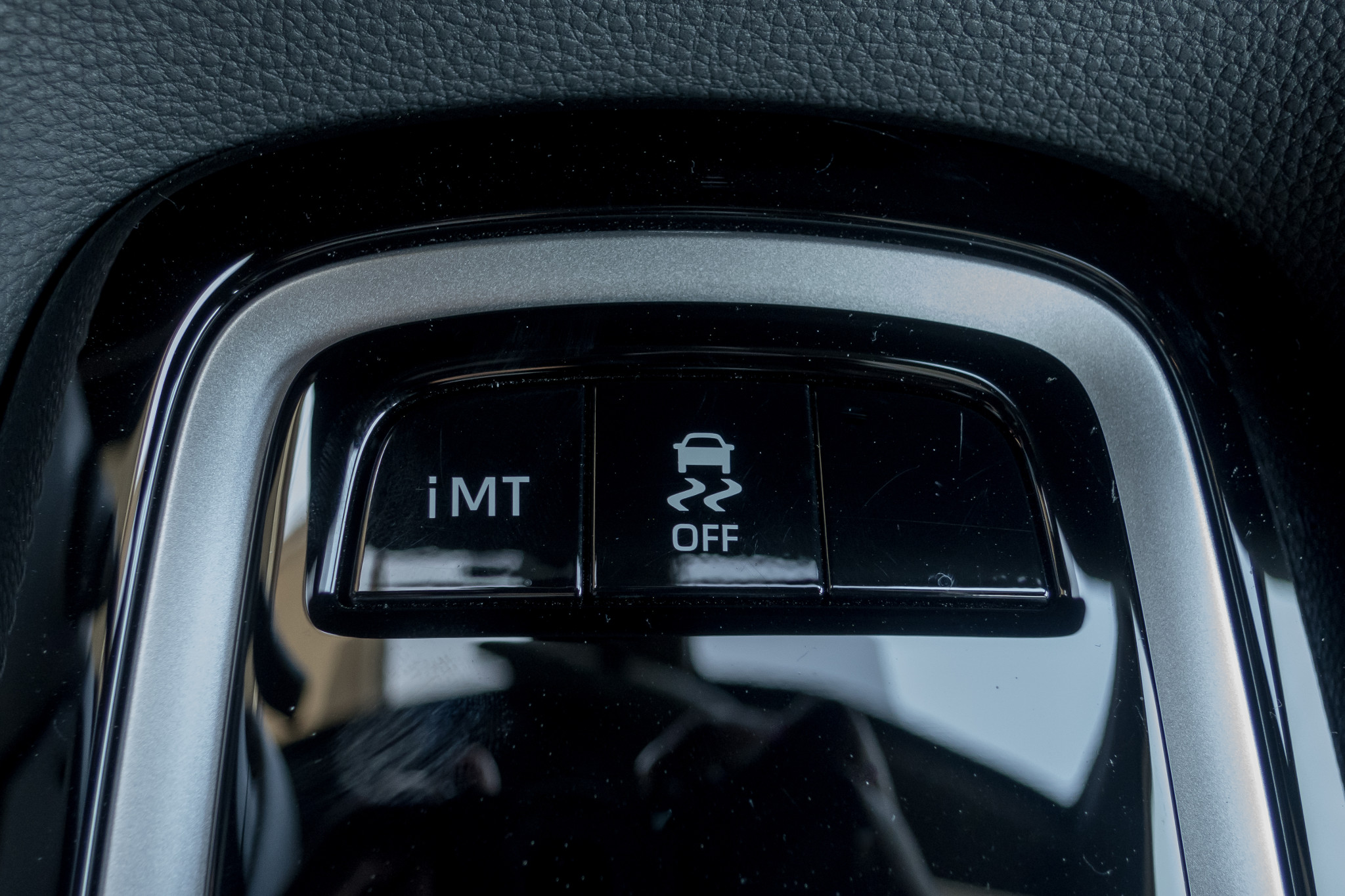 Besides the ubiquitous smartphone, lots of other stuff has become “smart” — watches, thermostats, doorbells and more. The Toyota Corolla Hatchback’s manual transmission has grown smarter, too, and it can do things that previously required plenty of practice. Downshift rev-matching is one such feature, but the car can also automatically adjust engine speed to minimize lurching during an ill-timed shift. Cars.com reviewer Brian Wong also observed that you can get the car moving on a level surface using just the clutch pedal. Combined, these characteristics make the hatchback a good choice to learn how to drive a manual. 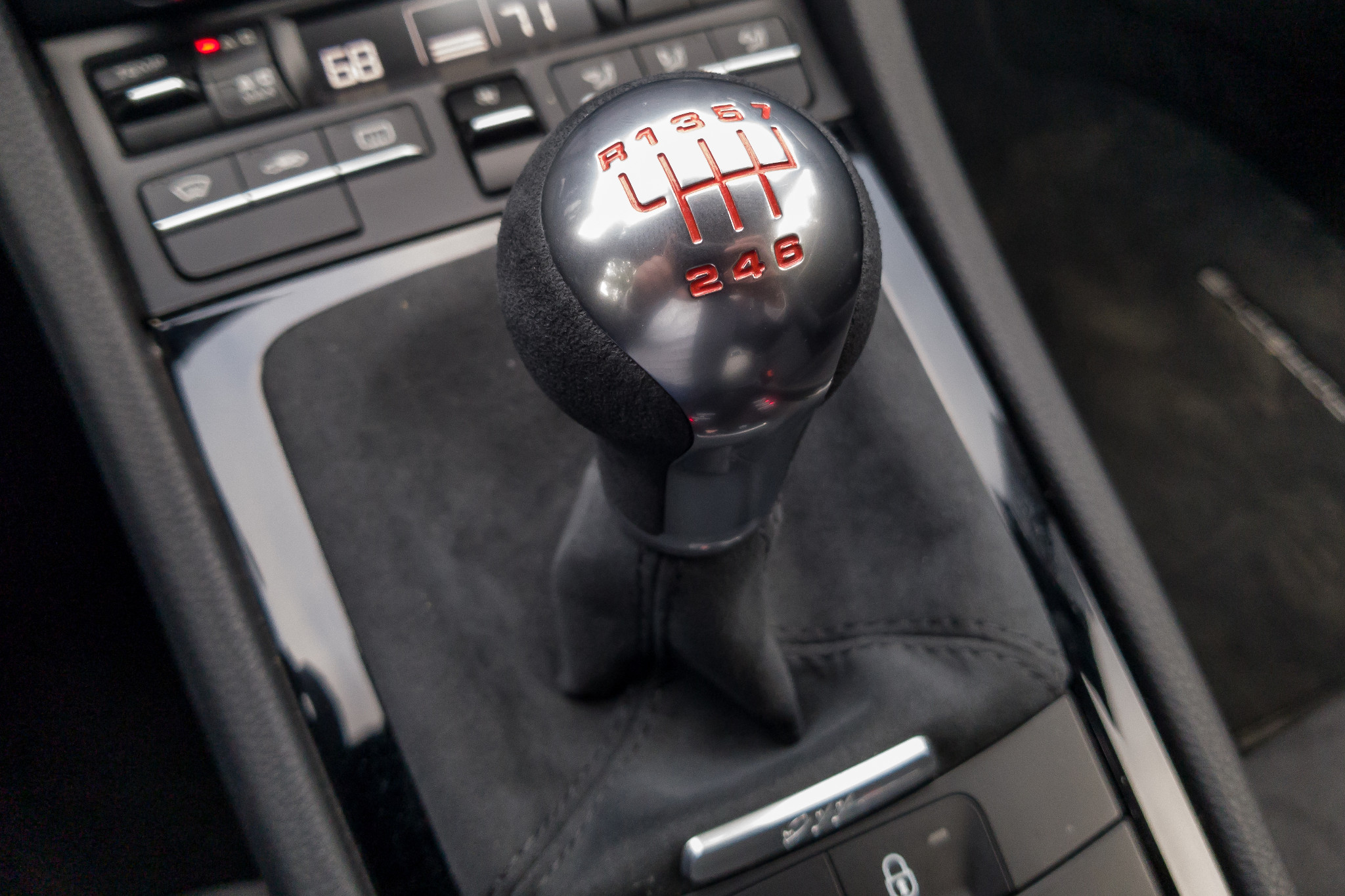 Manual transmissions haven’t seen the rapid increase in forward gears that automatic transmissions have with the rise of eight-, nine- and 10-speed automatics, but cars like the Porsche 911 offer seven-speed manuals rather than the more common six-speed gearbox. What’s the benefit? The extra seventh gear is very tall, which means better gas mileage during highway cruising. 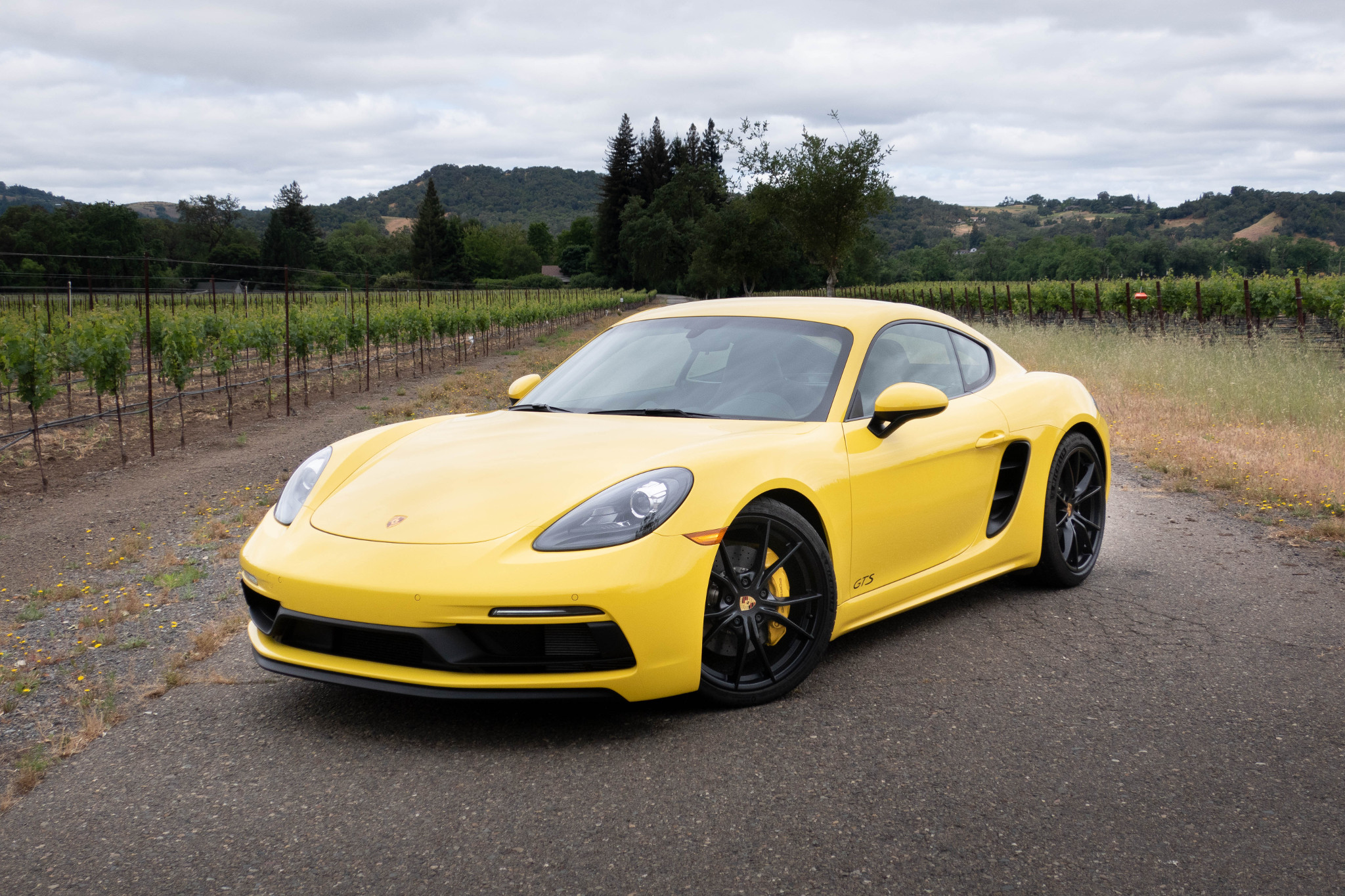 Engine stop-start technology has proliferated in automatic-transmission cars as automakers try to squeeze additional efficiency from internal combustion engines, but they’ve figured out how to bring the fuel-saving feature to stick-shift cars, too. In the Porsche 718 Cayman, for instance, the engine can shut off to save fuel when the car is stopped, the gear selector is in Neutral and the clutch pedal is released. Depress the clutch to get into gear and the engine restarts. 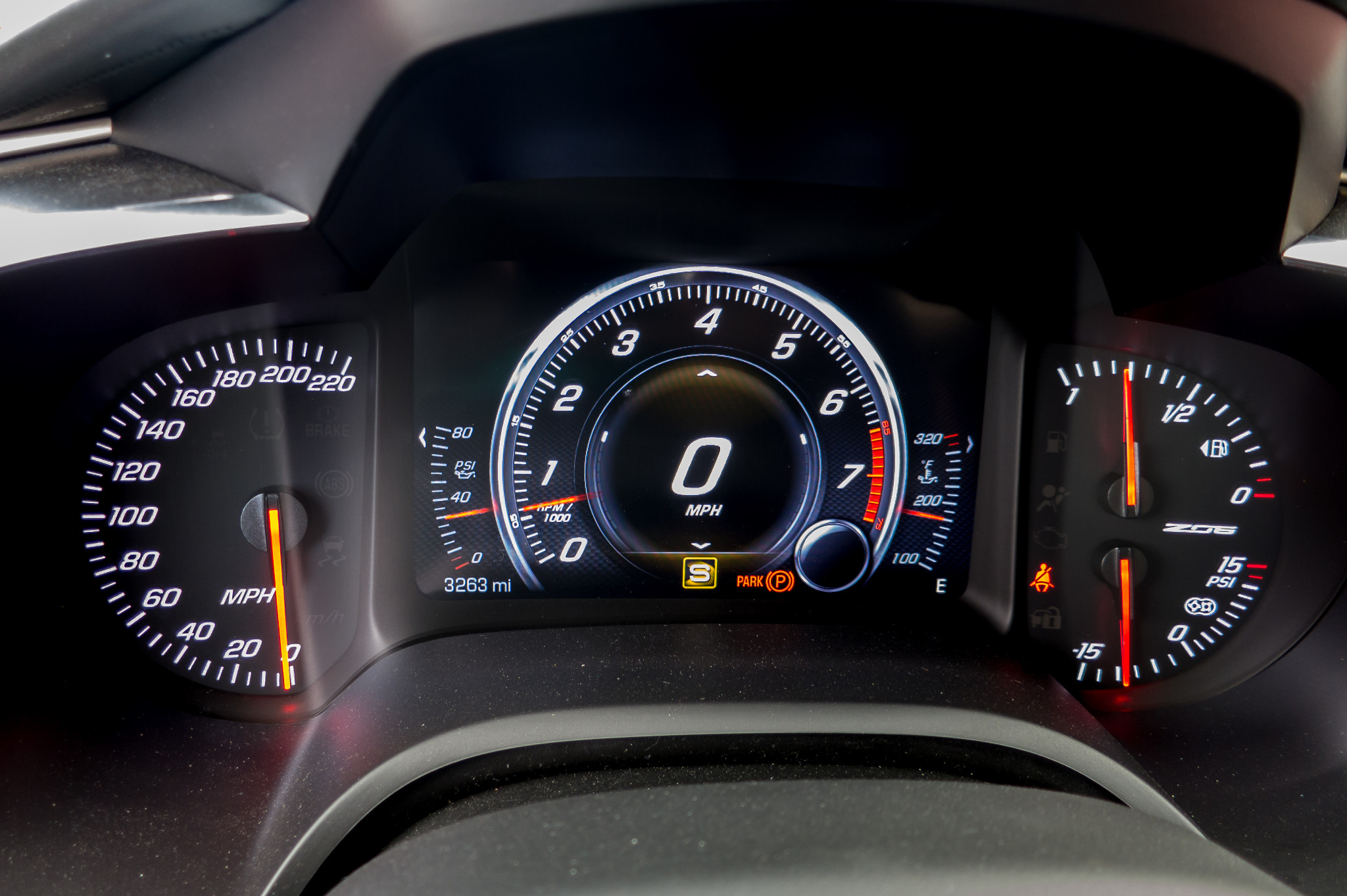 Upshift indicators have been around for a long time, but such fuel-saving minders are the bane of enthusiasts who enjoy revving their car’s engine a bit. However, a different readout in modern manual-equipped cars — the gear-position indicator — is a bit more useful, especially as manuals have added forward gears in recent years. Like the previously mentioned 911, the Chevrolet Corvette offers a seven-speed manual with a gear-position indicator in its instrument panel. It’s a helpful reminder of the gear you’re in.