The truck will be at Nissan’s showrooms later this summer.

The 2022 Nissan Frontier arrived earlier this year to replace its ancient predecessor in a truck segment that is very competitive. During the official debut of the pickup, the Japanese manufacturer only showed pictures of the Pro-4X model equipped with a high-clearance front bumper. Now, Nissan has also shared the first photo of the standard 2022 Frontier.

The company is celebrating the start of production of the completely overhauled truck, which will be assembled at the Canton Vehicle Assembly Plant. The Frontier has been built at this factory since 2012 and the new generation model will rely on the company’s more than six decades of truck expertise in the US. 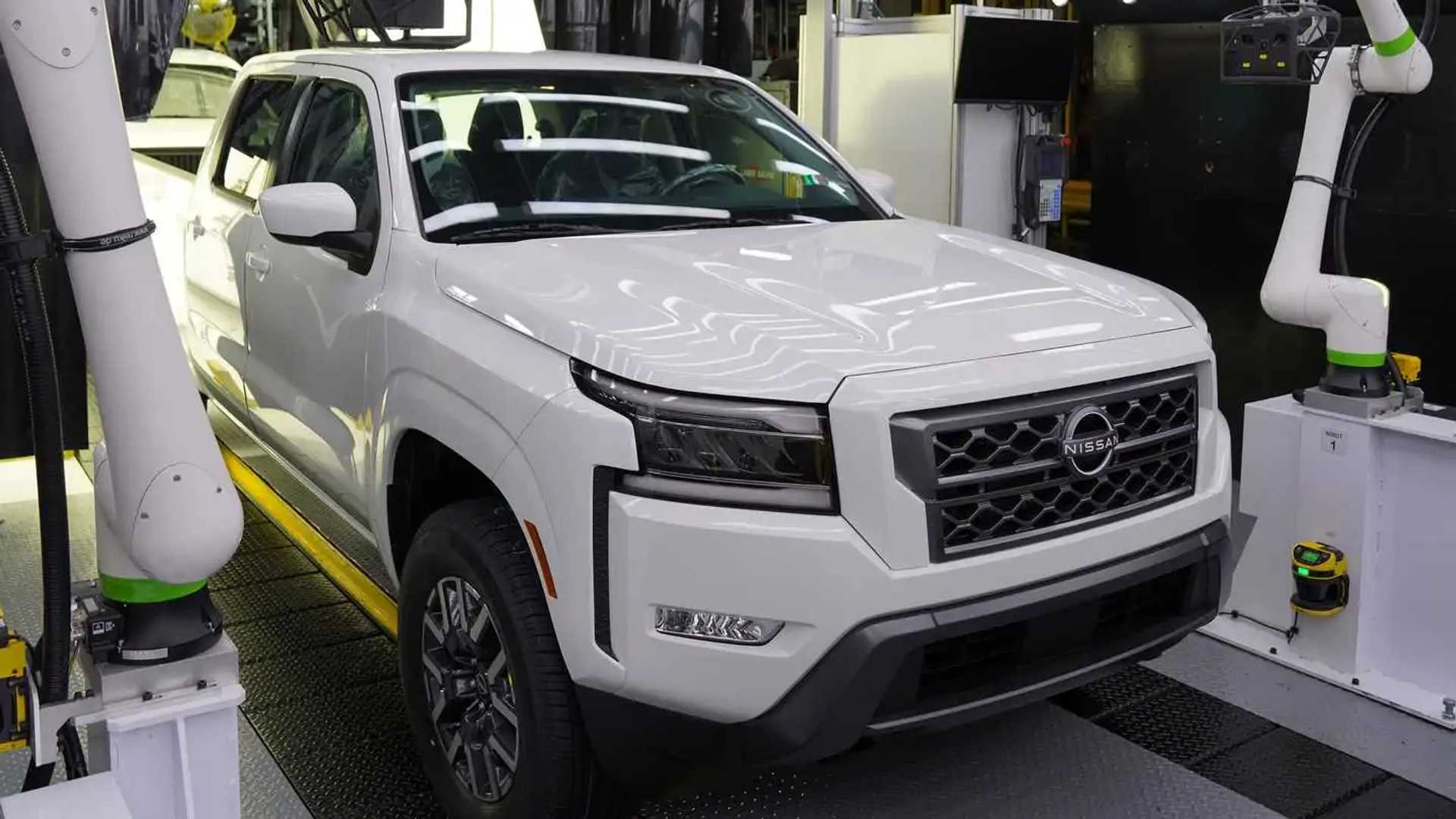 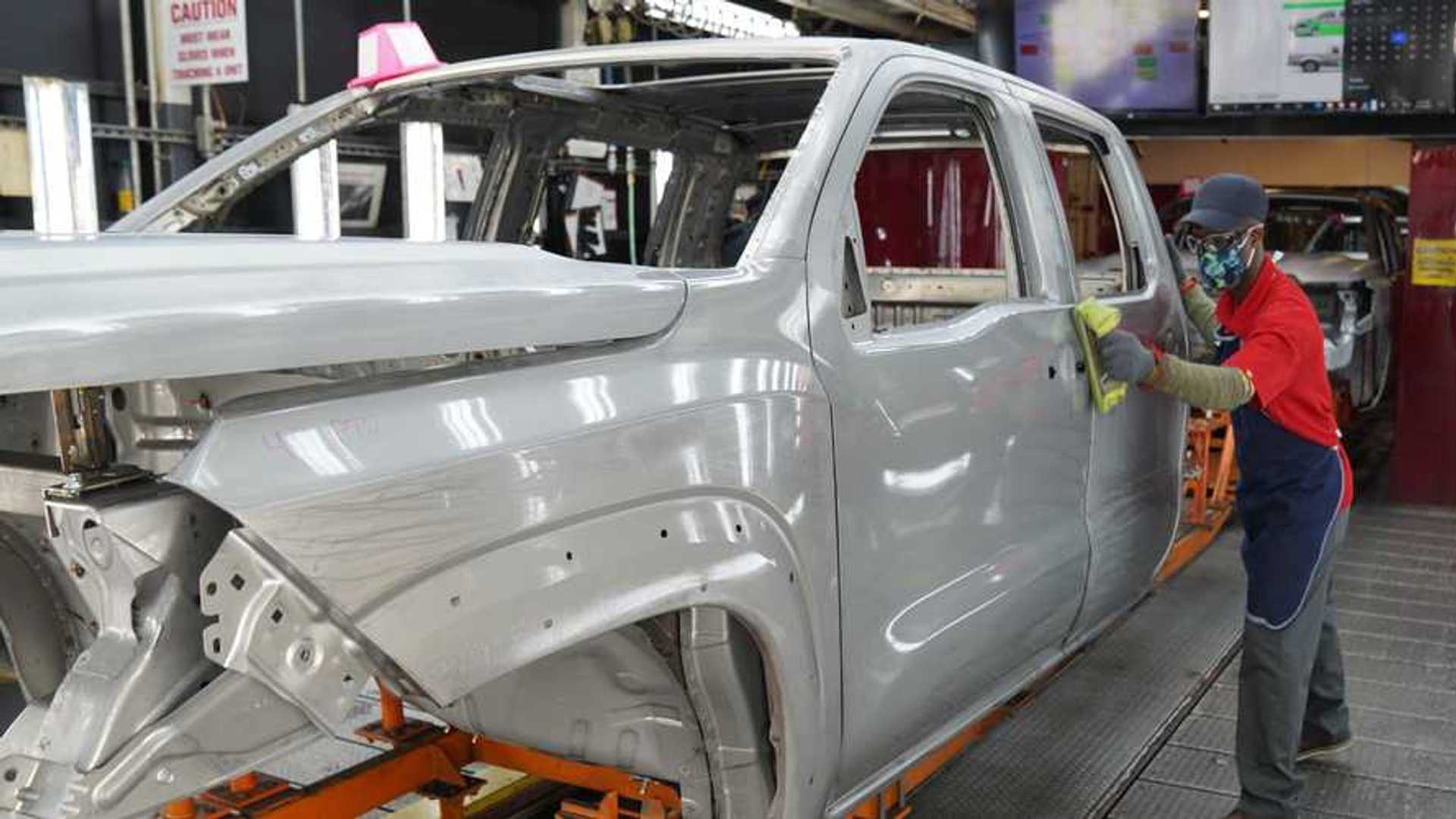 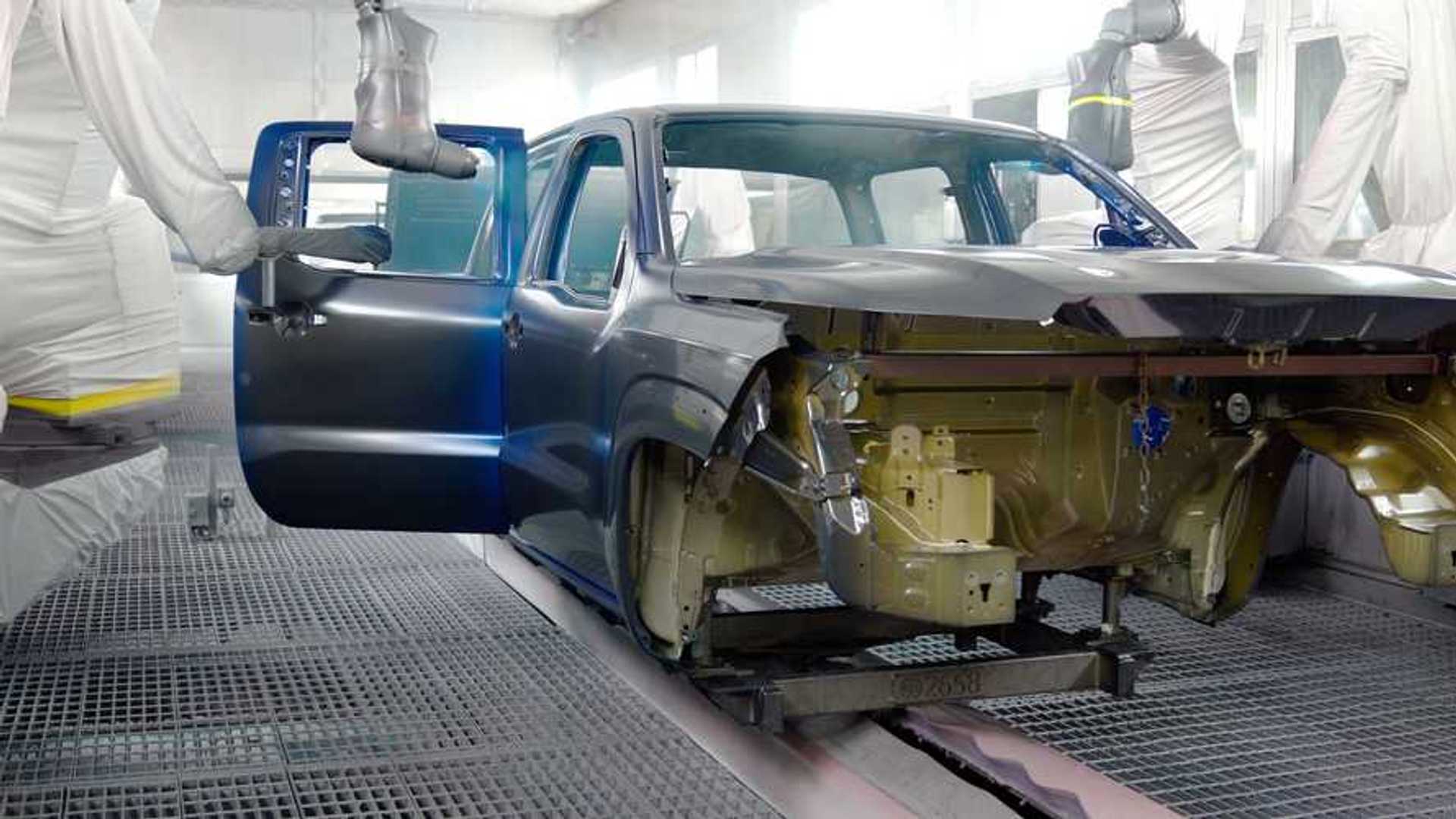 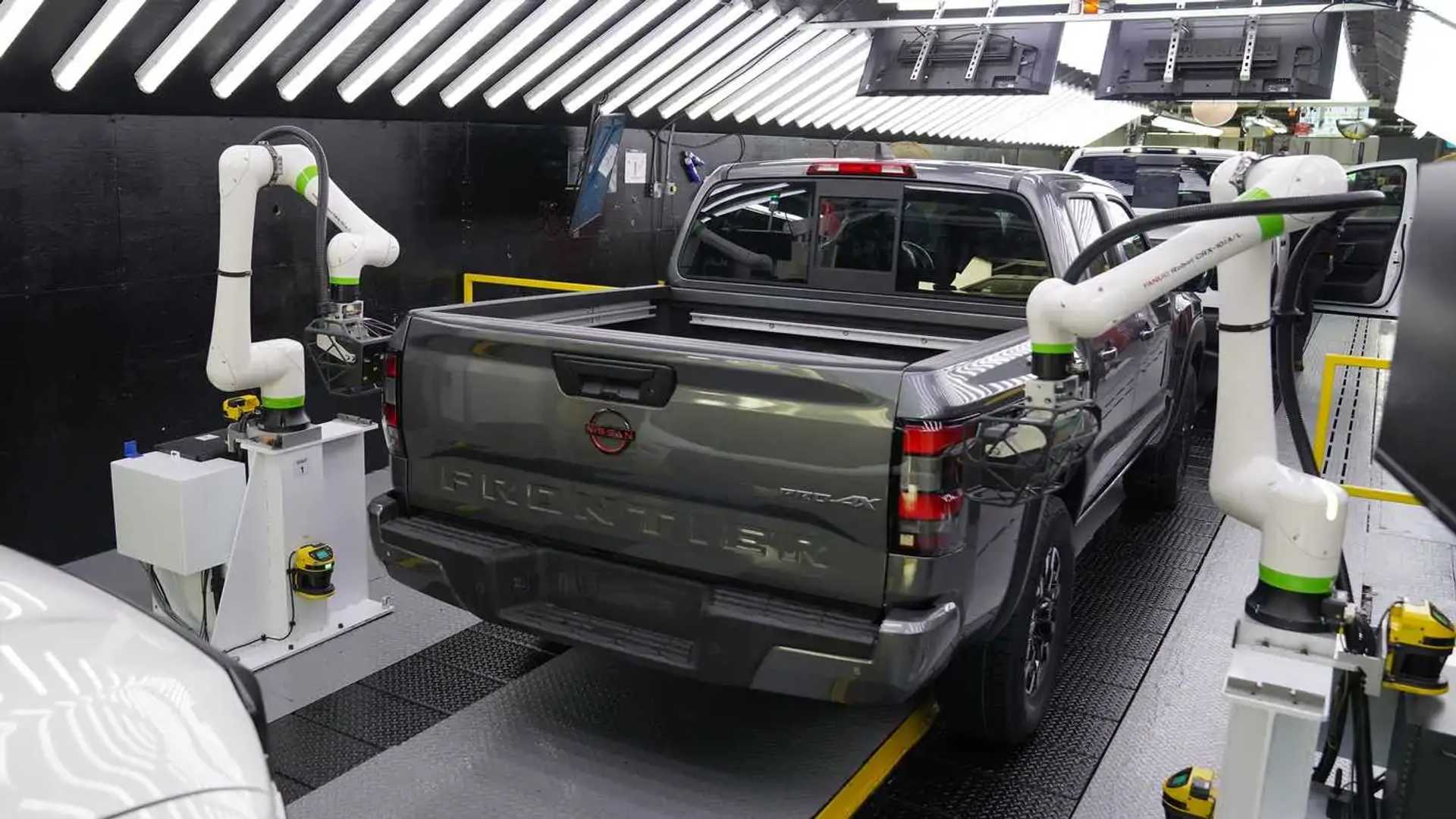 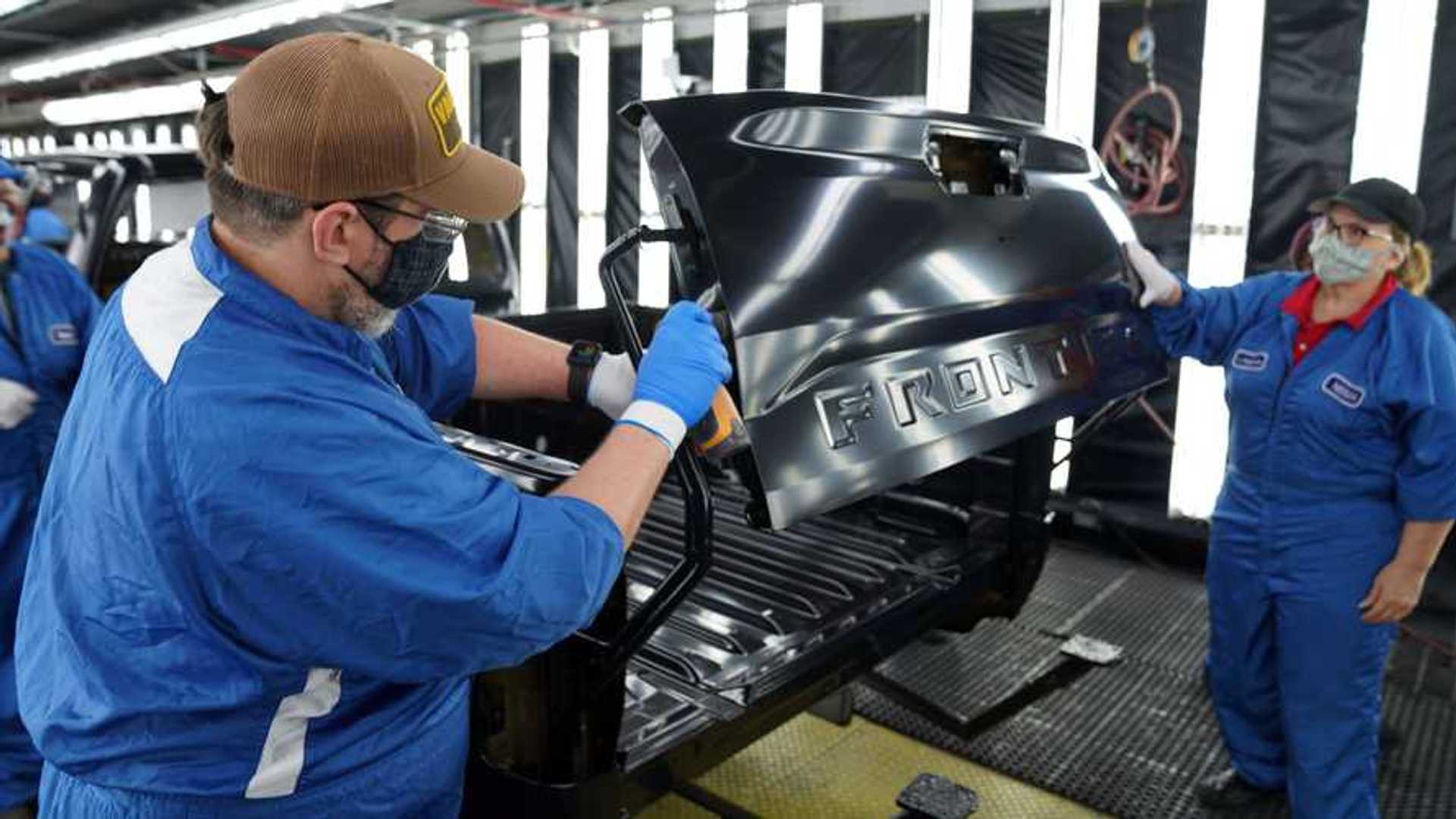 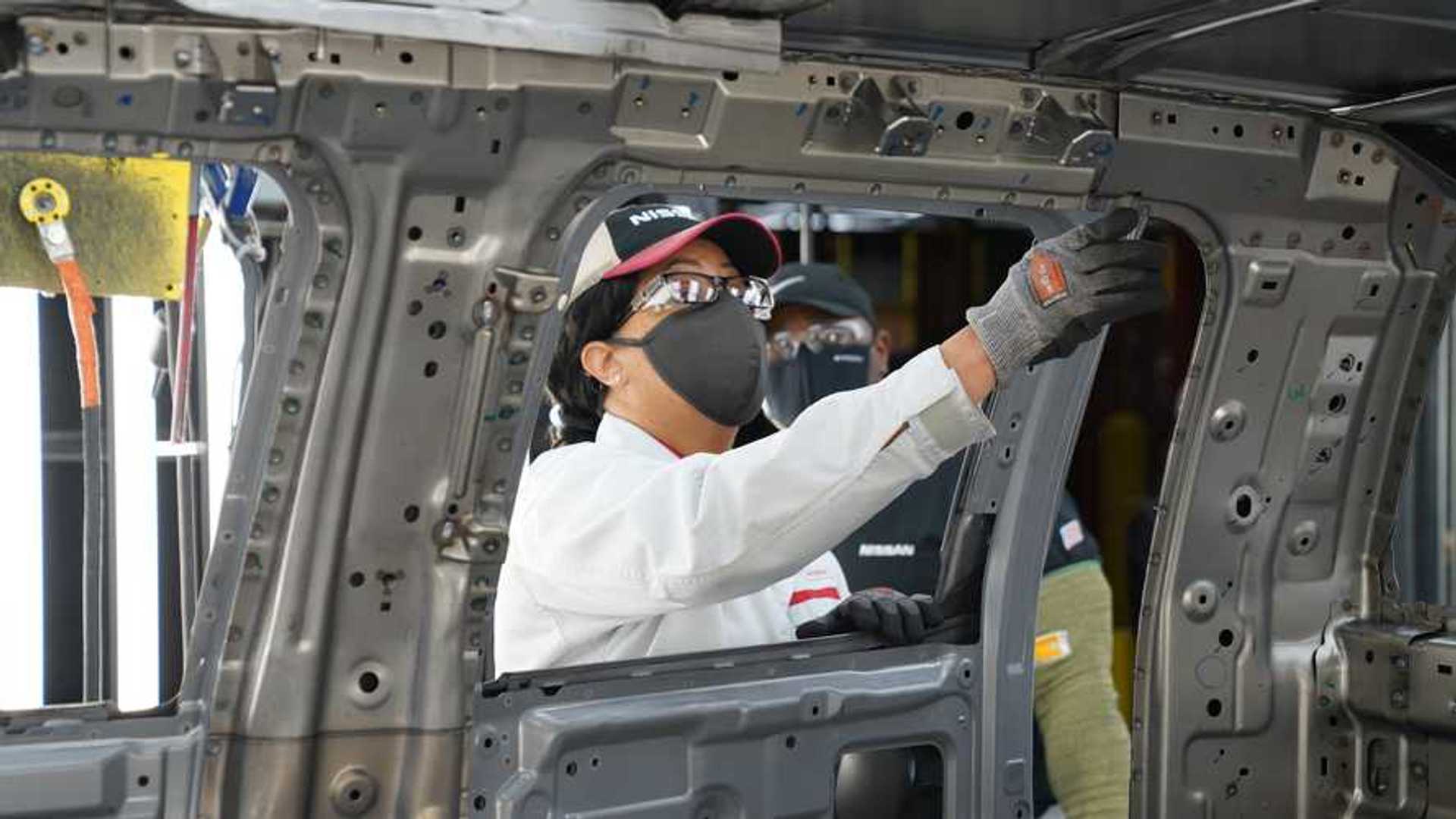 “The all-new Frontier has surpassed our expectations – setting new standards for mid-size truck capability, technology and power,” Tim Fallon, VP at the Nissan Canton plant. “The Canton plant team is full of pride and ready to produce the next generation of one of the strongest, most rugged trucks in the market.”

As for the non-Pro-4X trim, the single photo available at this point shows a slightly modified front bumper and a less glitzy overall appearance. Nissan doesn’t reveal more details about the differences between the trim levels, though it says all 2022 Frontiers feature a new design with “a powerful front end with a massive grille and chiseled hood.”

Under the hood, as standard, the new Frontier gets a 3.8-liter direct-injection V6 engine generating a peak output of 310 horsepower. The motor is mated to a nine-speed automatic transmission and, depending on the trim level, you can get it with an all-wheel-drive system. In the Pro-4X, the AWD comes as standard.

The new Frontier will start arriving at US showrooms later this summer.